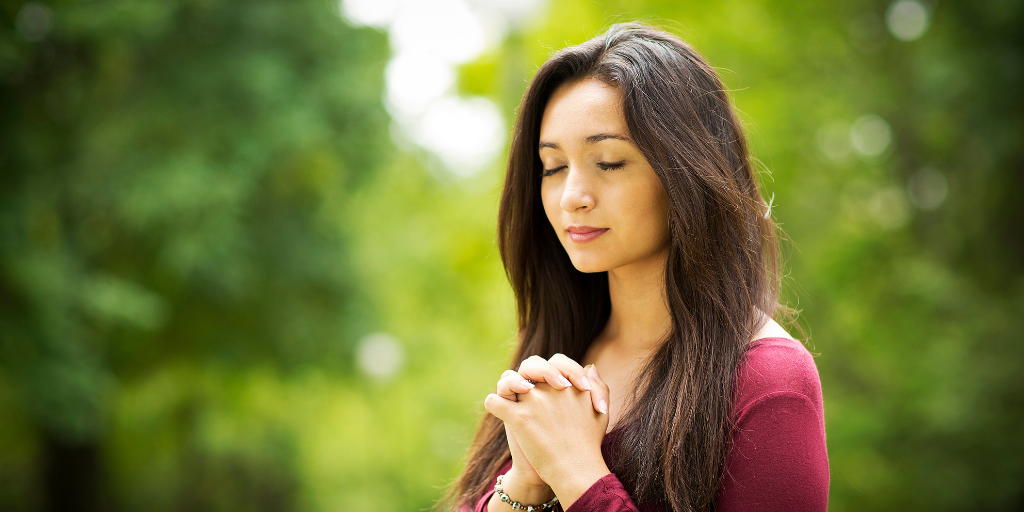 When life became complicated, Melissa Presser discovered that her faith was not.

It was a long winter, or so it felt, as much as there can be winter in South Florida. Or rather, the winter was living in my heart and just would not let go, would not leave me. A series of losses and sorrows that just did not seem to ever end, or want to go away despite my best tries. I prayed, I cried and prayed some more, but still the situation remained. Even Job’s harrowing suffering ended at some point, I thought to myself. Nevertheless, I felt that this misery was here to stay, with no end in sight. And I became my worst fear, hopeless.

People will tell you many things when you are suffering, like pray more or spend more time with God. Some will tell you just to hold on, that things will get better. Others will tell you that suffering is just a part of God’s plan so you’ll have to just deal with it. But none of these words offer the sufferer any comfort, especially when you are in the throes of pain staking heartache. They oftentimes help cultivate the downslide of despair.

So when my winter did not end when Lent did, when the pain grew ever greater, I dealt with it by telling myself that God must not love me, must not see me, must not know I am here. I felt so small, so unnoticed. I questioned, wrestled and doubted that there was ever really a greater plan for me. I isolated, from everyone. The more I tried to figure out how to fix the problem, the worse it got, the more complicated it got. It was like piling up a host of words or routines that would somehow make the suffering go away. There was no amount of positivity or quotes or meditations that could remove the darkness I was in. Finally, I had hit my limit. I could not do, or say or pray anymore … I was simply done trying.

At the end of another exhausting day, a dear friend reached out to me with a message he had heard. Get back to basics. Forget the complicated stuff. Remember your why.

Why do you pray? What is the objective of prayer? Why do you go to Mass? After months of suffering, and still inside of the uncertain darkness, I contemplated and remembered my why. I wasn’t praying to achieve something, or force God to answer my prayers; I was praying to be close to Him, to know Him and simply to be in His presence. That was the answer. Simply to be.

So in the midst of my grief and sorrow, I woke up on a Monday morning, still filled with anxiety, and simply prayed and sat in the silence. No expectations. No writhing. Just allowing my anxiety to be what it was and allowing God to be who He is. It was freeing. I could simply be me -- with all of that emotion and complexity. And I let God be God.

Then something magical happened. The very next day, God woke me up in the middle of the night; at a time when I had no anxiety, at a time when I didn’t have time to think. I made a cup of coffee and read the Scriptures for the day with Him, and He led my heart in prayer like a captain navigating a lost ship to shore.

When I asked Him what I should do about the situation I was in, He was very clear. Be still and know that I am God. It was that simple. Do nothing. Just let Him be God. And I exhaled months’ worth of stagnant and unmoving air into the atmosphere, and felt a sigh of great relief.

My situation has not changed, but the sorrow has dissipated. He healed me.

It wasn’t through a set of complex prayers or words. He simply brought me back to where I needed to be- just Him and I. 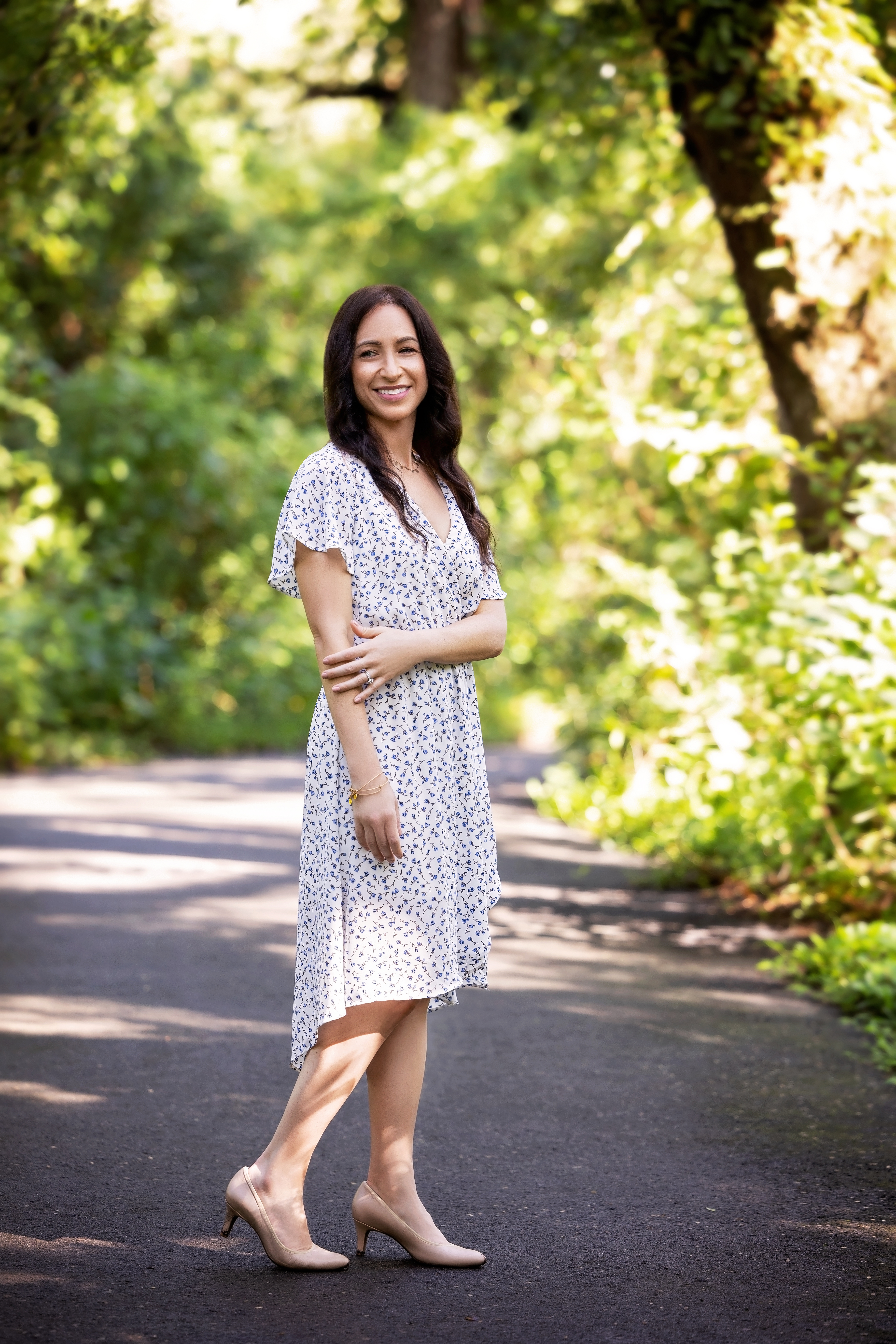 Melissa Presser is a Jewish girl whose search for truth led her to the Catholic Church. Melissa’s conversion was sparked by St. Edith Stein, a Jewish convert to the Catholic faith. Melissa lives in South Florida with her husband Shlomi, who also converted from Judaism, and their three children Avery, Collin and Meadow. You can watch her conversion story on The Journey Home.