Kate Taliaferro reviews a new book that looks at all aspects of Church life in regards to the papacy.

The Next Pope: The Office of Peter and a Church in Mission by George Weigel is a small book with a big question: Where is the Church now, and how will the next pope shape where we are going?

George Weigel, author of 27 books including a biography on Pope St. John Paul II, Distinguished Senior Fellow of the Ethics and Public Policy Center, has written extensively within the Catholic world for many years. He personally knew John Paul II. He knows Pope emeritus Benedict XVI and Pope Francis. Weigel has traveled widely throughout the world and is uniquely knowledgeable to write about the Office of Peter.

According to Weigel and other Church writers, we are a Church in a state of transition. Weigel observes that our last 3 popes - John Paul II, Benedict and Francis - are all as he calls “men of the Council.” He is referring, of course, to the Second Vatican Council which was convened in 1962 and closed in 1965. Both John Paul II and Benedict were present at the Council, and though Pope Francis was not present during the Council’s proceedings, he was a young Jesuit and religious superior during the early years after its conclusions. Pope Francis was also influential in crafting the Aparecida Document of the bishops of Latin America and the Caribbean, which Weigel points out is, “perhaps the most developed statement yet of what a communion of disciples in mission must be” (9). Our next pope will have either been a young child or perhaps not even born at the time of the Second Vatican Council. They will be part of a new epoch of Church history. 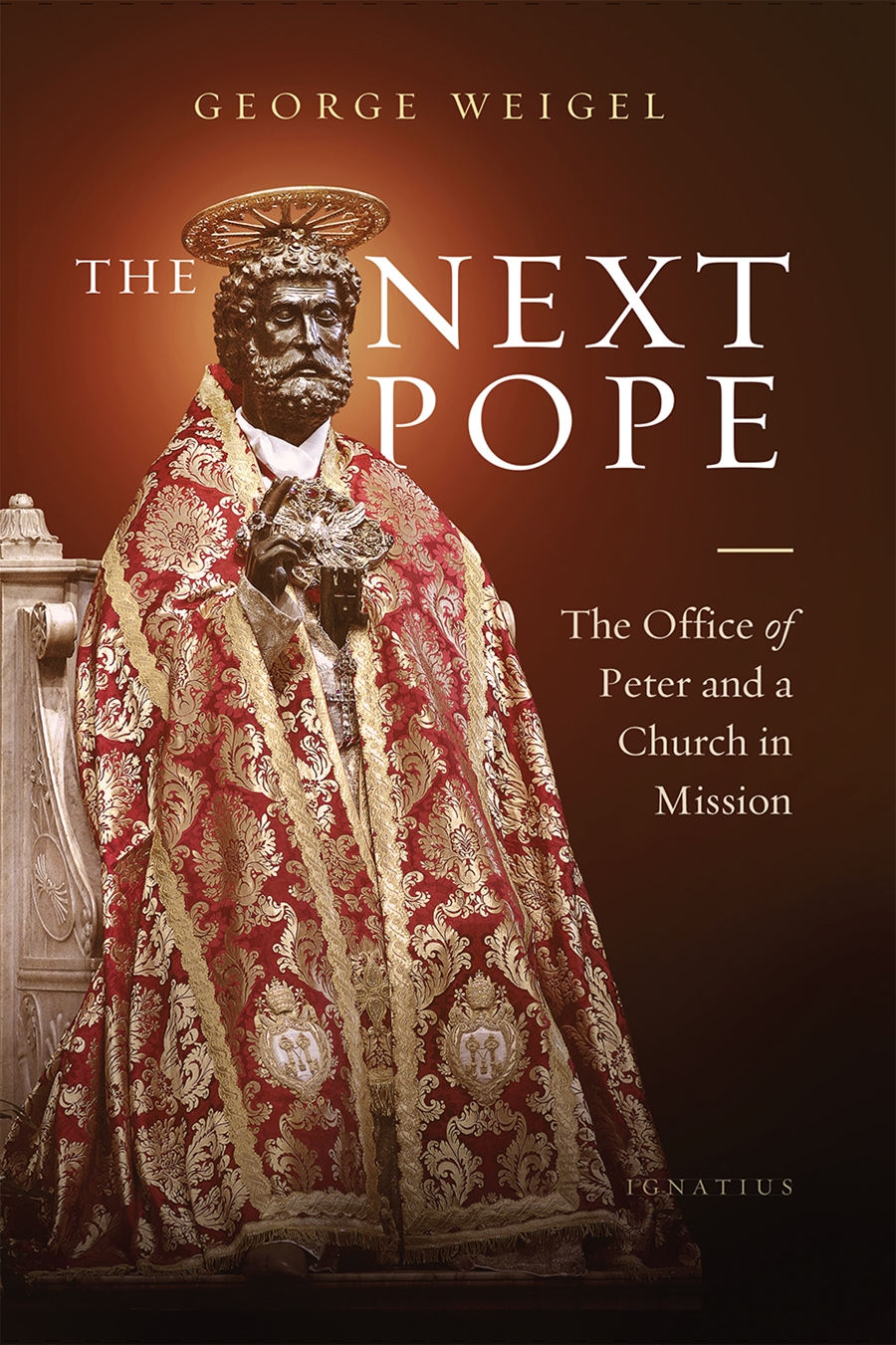 The phrase, “a communion of disciples in mission” from the Aparecida document is key for understanding Weigel’s book. It is also the key for understanding the vision of the Second Vatican Council. It comes from the 1985 Synod of Bishops which explained that, “Catholicism begins with discipleship, with conversion to and friendship with Jesus Christ - with accepting the Gospel as the truth of the world. That conversion incorporates one into the ‘communion’ of the friends of the Lord Jesus” (19). Today, we call this desire to walk in discipleship with one another and with Jesus the New Evangelization.

For Weigel, our Church is transitioning away from a time where the culture was imbued with religious meaning and shared in the work of handing on the faith, what can be known as “Christendom times.” Now, in an interestingly circular motion, we find ourselves in many places of the world sitting back in the middle of apostolic times. Cultural norms are often at odds with Church teaching, there are a wide array of religious options competing for attention in a marketplace of people largely indifferent to their cries.

But do not be dismayed, lest you think that things are dire. Weigel is quick to point out that there are many places in the world where the Church is bursting with life. Places like Africa, parts of Asia and South America where the New Evangelization has set hearts on fire for preaching the Gospel.

Going piece by piece, Weigel looks at all aspects of Church life in regards to the Office of Peter, from the Church as an organization and the need to be both brother and father to local bishops to the Church’s relationship with culture and society. He considers the sort of man he hopes the next pope will be, one whose life has been one dedicated to preaching the Good News at all cost, one who shares an intimate relationship with Jesus Christ, one who understands that to walk in the footsteps of Peter means to be the servant of all.

I found this book to be interesting because it offered a very broad perspective on where, in Weigel’s opinion, the Church is now and where he sees it going. It has given me some ideas about my own efforts to participate in the New Evangelization and to recognize areas in my life where I can become a better missionary disciple to my friends and family. This book does not speculate about who the next pope might actually be. There isn’t a list in the back of “Weigel’s top 10 candidates” or anything like that. While fully respecting the papacy and our current pope, The Next Pope by George Weigel takes you through some of the “maybe this” or “what if that’s” in an effort to encourage all of us to grow closer to Christ and our mission as His disciples.

It only seems fitting to close this review with a prayer for Pope Francis, taken from the USCCB’s website:

O God, shepherd and ruler of all the faithful,
look favorably on your servant Francis,
whom you have set at the head of your Church as her shepherd;
Grant, we pray, that by word and example
he may be of service to those over whom he presides
so that, together with the flock entrusted to his care,
he may come to everlasting life.
Through our Lord Jesus Christ, your Son,
who lives and reigns with you in the
unity of the Holy Spirit, one God, for ever and ever.
Amen. 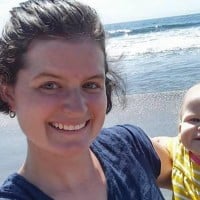