Books for Children: The Strongest Man I Know 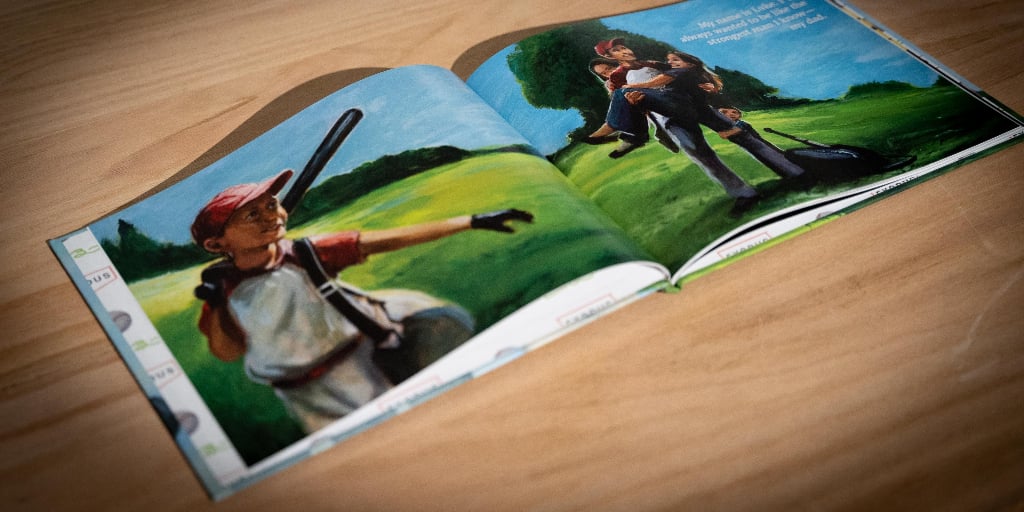 Laura Range reviews a new children’s book about a boy who learns the source of our true strength after his father is injured during a baseball game.

This month would have been my father-in-law’s 77th birthday. He passed away before my husband and I were married and was never able to meet our children. Yet we have many stories about him to share with them, stories of strength and achievement and overcoming. How he earned a degree from a university, worked as a copy editor for a prominent newspaper, met and married his wife and became the father of six children, and eventually published a book -- all while being paralyzed from the effects of polio as a child as well as a second more devastating paralysis from a medication side effect in his adult years.

True strength isn’t always physical, and The Strongest Man I Know is a wonderful children’s book to begin to teach young boys (and girls!) such a lesson. The writing, illustrations, and the message itself are great quality. Author Nathaniel Binversie, also the director of content for Exodus Inc. (well-known for their Exodus 90 fasting and strength program for men), tells the story of a young boy named Luke who loves to watch his dad play baseball.

Luke admires his dad’s athletic skills and believes his dad is the strongest man he knows. Yet when his dad becomes injured in a baseball game, he begins to doubt his father’s strength because now his dad can’t walk or run or toss his kids up in the air. And he definitely can’t play baseball. Luke begins to look around him for a stronger man and finds two examples of what strength is not. In the midst of his search, Luke’s grandpa promises to show him the strongest man he knows. Grandpa picks him up one morning and they drive to church, where they see a man kneeling down and praying before the tabernacle. In a touching moment, the grandpa explains that “the strongest man is the one who turns to the strength of God every day.” As the praying man gets up with crutches, the boy realizes it is his dad. 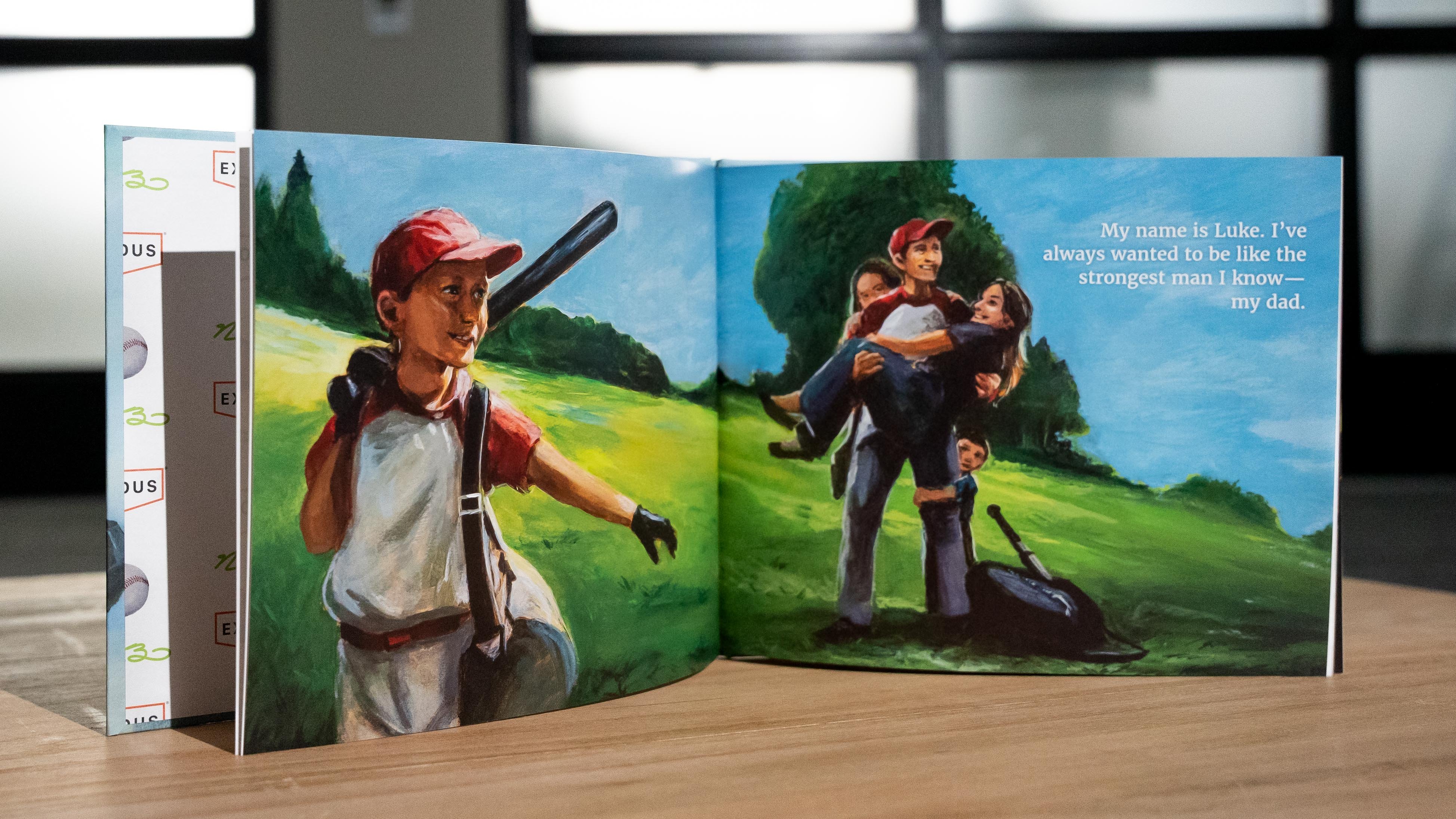 What a blessing for children, particularly boys, to hear a story like this one in a world that has such a broken view of men, strength, and virtue. It’s a great catalyst for a discussion with your young men on the strength required to be holy and virtuous and follow the will of God -- and that we cannot do it on our strength alone. While God gave us our physical bodies and caring for them honors Him, we must also cultivate hearts of prayer that look to Him to be our strength on the ultimate journey to Heaven. 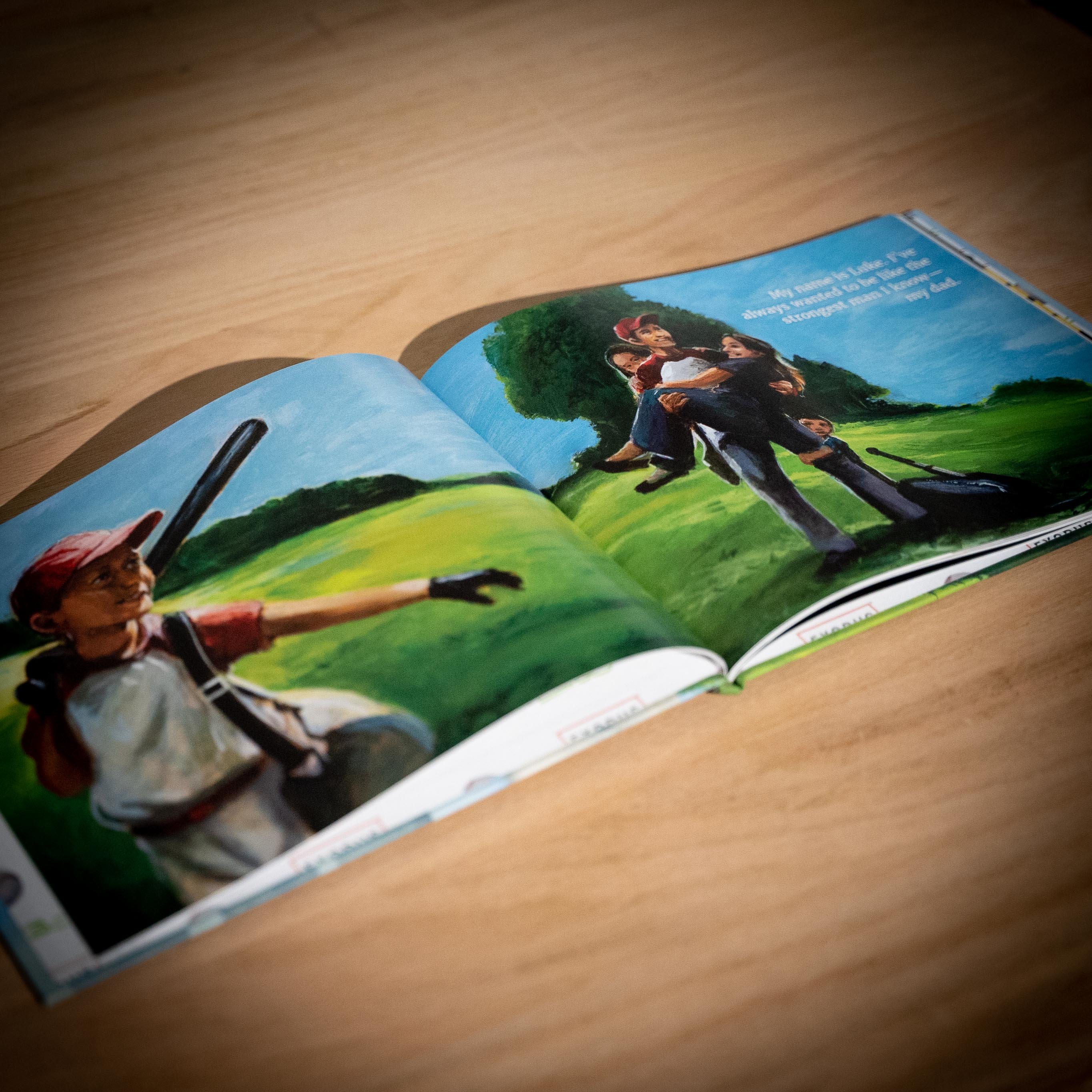