Books for the #boymom: On Boyhood

For the Books for the #boymom series, Lindsay Schlegel looks at what it takes to raise today’s boys into tomorrow’s men.

If we’re going to talk about what it means to be a “#boymom,” we need to understand what it is to be a boy.

My boys can be rough, but they are loving. They are smart and creative. They are funny and playful. They are amused by gross things and epic “what if” stories. They can be loud! They can be determined. They don’t always hear me, and when they don’t, it’s because they are so focused on the task at hand, whether it be reading, building with Duplos, or creating a new version of paper airplane that has come to mind and simply cannot wait.

This is who they are today, but I don’t intend for them to stay boys forever. My goal in raising them is that they would become men. Good men. Virtuous men. Faithful, and perhaps quietly heroic men.

It’s the raising of men that is the center of Anthony Esolen’s book, Defending Boyhood: How Building Forts, Reading Stories, Playing Ball, and Praying to God Can Change the World.

The way we’re raising our boys today, he argues, is going to result in a certain kind of man tomorrow. Who do we want that man to be? And is the way our culture approaches and appreciates boys going to get us where we want to be?

Time and again, Esolen’s answer is, no, we’re not on the right track. He hearkens back to generations past, but not in a whimsical, romanticized way. He uses references to books and movies (most, if not all of which I was not familiar with) to make his point in showing the cultural shift that has taken place over the last half-century or so. In many ways, this book is a challenge, and I’m still chewing on it.

There are lines in the book that made me bristle. Esolen does not apologize for his point of view (nor should he), nor would I describe his philosophy on boyhood as aggressive. But time and again, he pleads for a change of course in the way we are raising our sons. He pleads for a revival of a mentality that he believes used to be the norm — namely, that we were “sane” when it came to raising our sons.

Esolen argues that we can’t make boys girls, and we need to allow space for boys to become men. The latter isn’t done by orchestrating or arranging it, he argues, but rather by letting boys be boys. By letting them function within a group. By letting them sort things out for themselves, knowing that there is going to be pain and challenge along the way.

I like to think that my husband and I expect a lot of our sons. But this book has me reconsidering some of the ways they spend their time. Screens are not much of an issue in our home, but do we go outside enough? Do my boys explore? Am I too afraid of them trying new things? Getting hurt? Am I concerned about being called out by another parent for what she thinks is poor parenting if I give my boys more independence?

Through this book, I see how the culture has influenced me as a parent. #catholicmom

This book has left me with more questions to reflect on than answers to act on. I don’t mean that as a criticism. Rather, through it, I see how the culture has influenced me as a parent. I need to spend some more time parsing out what I’m doing that I mean to do and what I’ve unconsciously accepted as the norm.

Midway through writing this piece, I checked out the reviews on Amazon, and it would seem that the themes of this book are ones Esolen explores in some of his other books. If you’re interested in the intersection of Western culture and raising sons, I might recommend looking at all of Esolen’s works and see if this or somewhere else is the right place for you to begin.

Either way, I think Esolen’s voice is one we need today. It’s one I’ll be sitting with — and returning to — for some time to come. 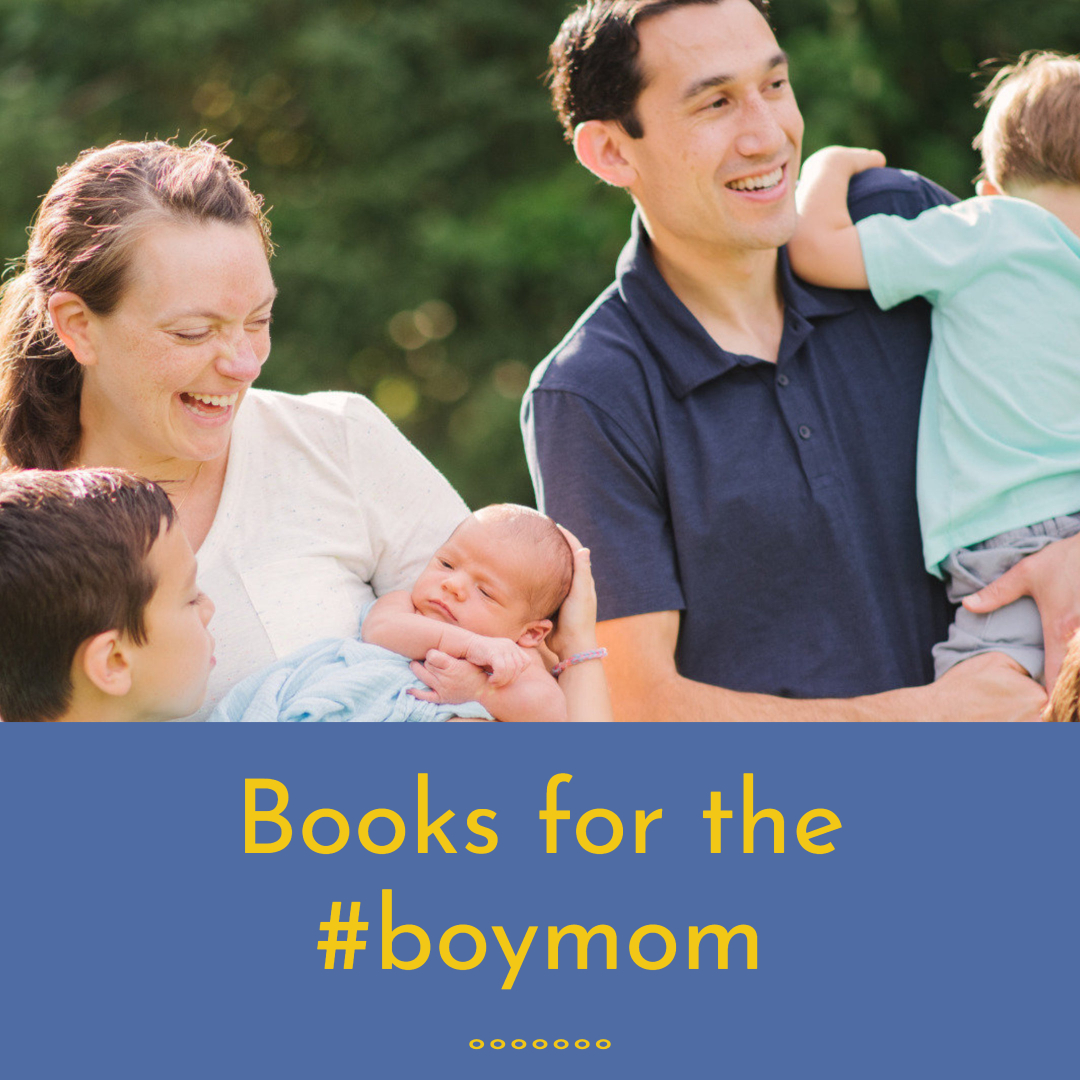