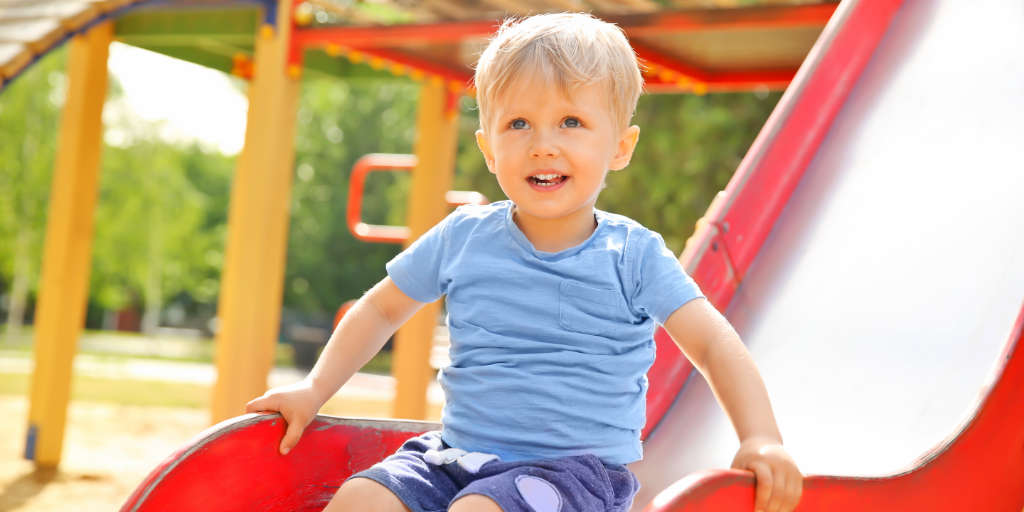 When my son, Daniel, was less than two years old, he stared down a boy who was 3 or 4 years older than him. For the better part of an hour, I had observed this older child throwing tanbark, taking toys, and kicking down sand castles.

Daniel was settling himself on top of the slide when the older child began climbing up the slide from the bottom, grumbling at my son to get out of his way. Meanwhile, Daniel watched placidly as the older boy drew closer to him.

Usually, I avoid interfering in playground dynamics. I prefer my sons to navigate these social realities without cues from me. Yet this interaction unnerved me enough that I felt myself involuntarily standing from the perch of my picnic bench to get a better view of what would transpire.

Daniel stood his ground. Emphatically, he declared, “My slide!” He forced the older boy to go around him. As my son slid down, a huge grin erupted on his face.

A week later in Target, a little boy’s t-shirt with a bold typeface proclaimed, “BRAVE” caught my eye. Daniel has been wearing it ever since.

Bravery can be subjective. 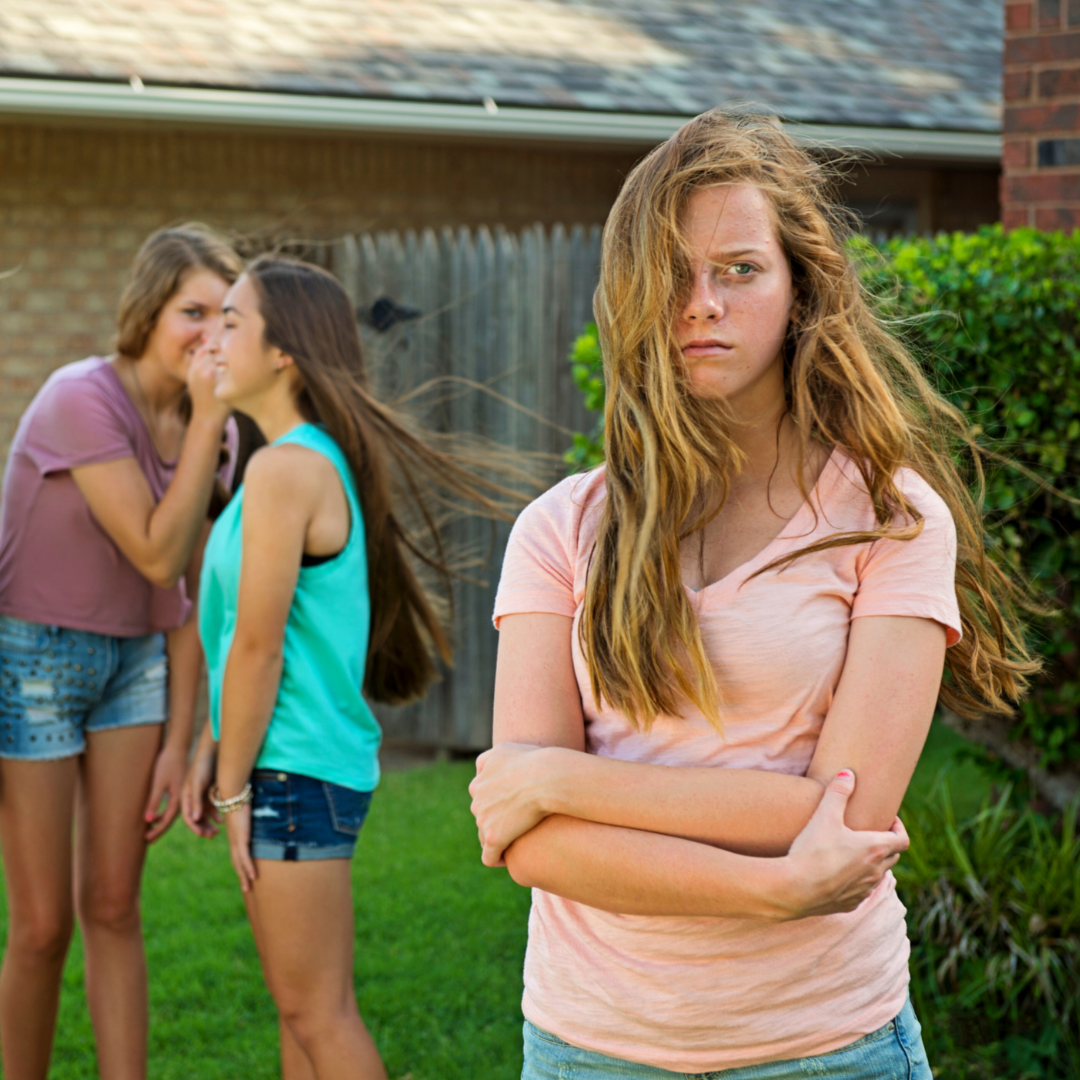 A young teenage daughter of a friend of mine was pressured by her friends to join them on a roller coaster at an amusement park despite her ingrained fear of heights. My friend’s daughter anxiously watched as the cars twisted and zoomed through the turns. When they reached the front of the line, she simply walked away. The taunts and giggles from her friends echoed in her ears. Yet, I would argue that she was braver in that moment by defying the will of her peers than if she had gotten on the coaster.

Most people who know the story of St. Maximilian Kolbe would agree that he was brave.

In 1941, a prisoner at Auschwitz had recently escaped and the Nazi commander had determined that ten men would die randomly as punishment. Prisoner #16670 stepped out of the line.

“I would like to take that man’s place. He has a wife and children.” 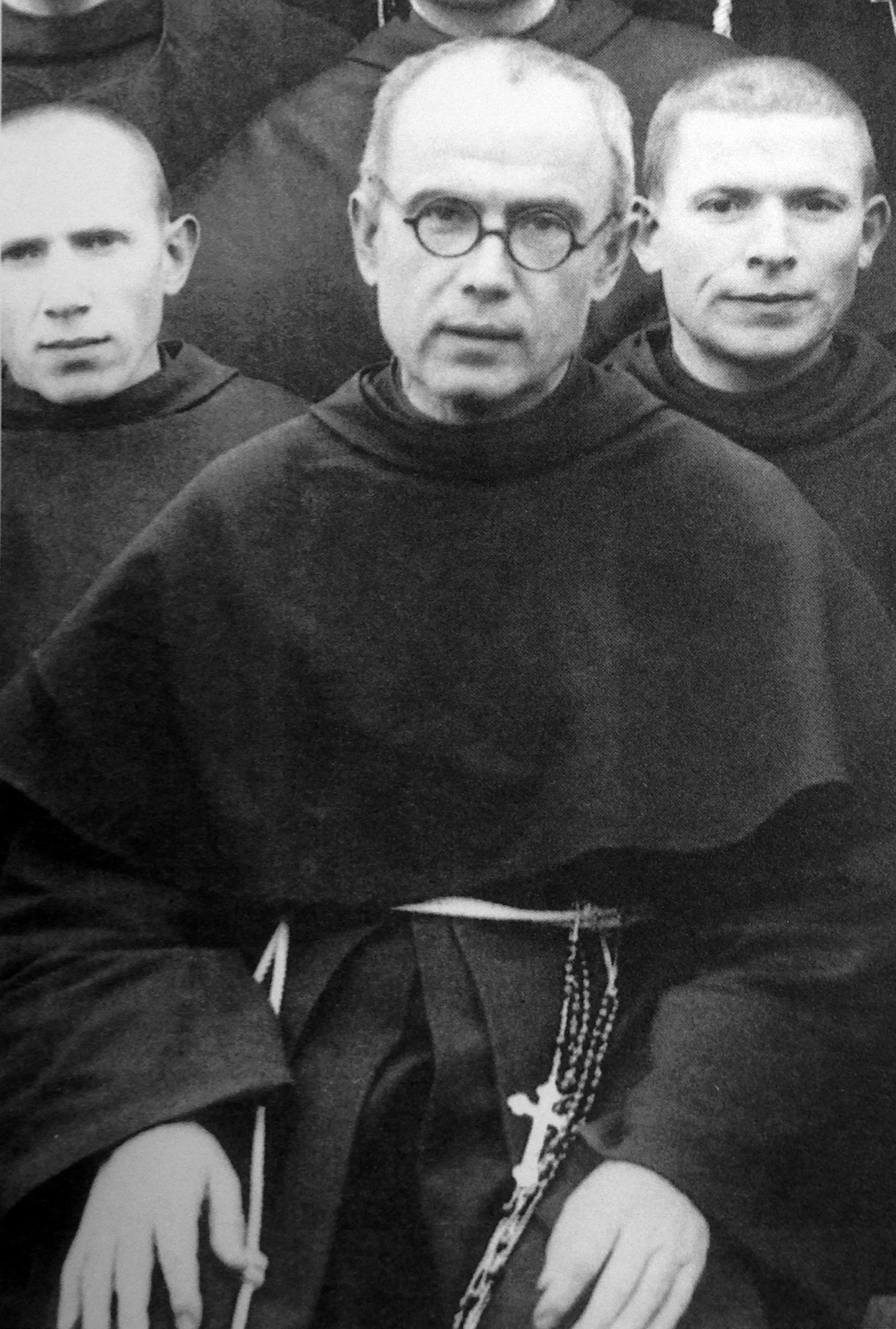 So much is made about the final minutes of Maximilian Kolbe’s biography. Undoubtedly, the clarity of mind and profound sense of compassionate love that propelled him to sacrifice himself are legendary. And yet, I often prefer meditating on other stories from his biography.

Maximilian Kolbe joined the Franciscan seminary at the age of 16. He was said to have been visited by Our Lady, who offered him the choice of two crowns: one symbolizing purity and one symbolizing martyrdom. He chose both.

Fr. Kolbe would become an incredibly gifted scholar, obtaining doctorates in philosophy and theology. Under the protection of the Blessed Mother, he founded a religious magazine, Knight of the Immaculata, whose purpose was to preach the Good News to all nations. He later founded two Cities of the Immaculata where hundreds of Franciscans could come together to live, pray and work.

Click to tweet:
Maybe, if I am grounded in the awareness of the spirit of God's love, I will be brave when the Holy Spirit asks it of me. #catholicmom

How does one become brave?

I doubt that it can ever be distilled to a singular moment—even one as dramatic as Maximilian’s Kolbe’s final act. Rather, I think so much of Kolbe’s life—one of lived with consistency of prayer and faithfulness to Mary—allowed him to meet the moment.

In that spirit, I do not pray to become brave. I do not pray that my children become brave. But I do hope to recognize the spirt of love, God’s calling card in the world, present all around me. Maybe—just maybe—if I am grounded in that awareness, I will be brave when the Holy Spirit asks it of me. 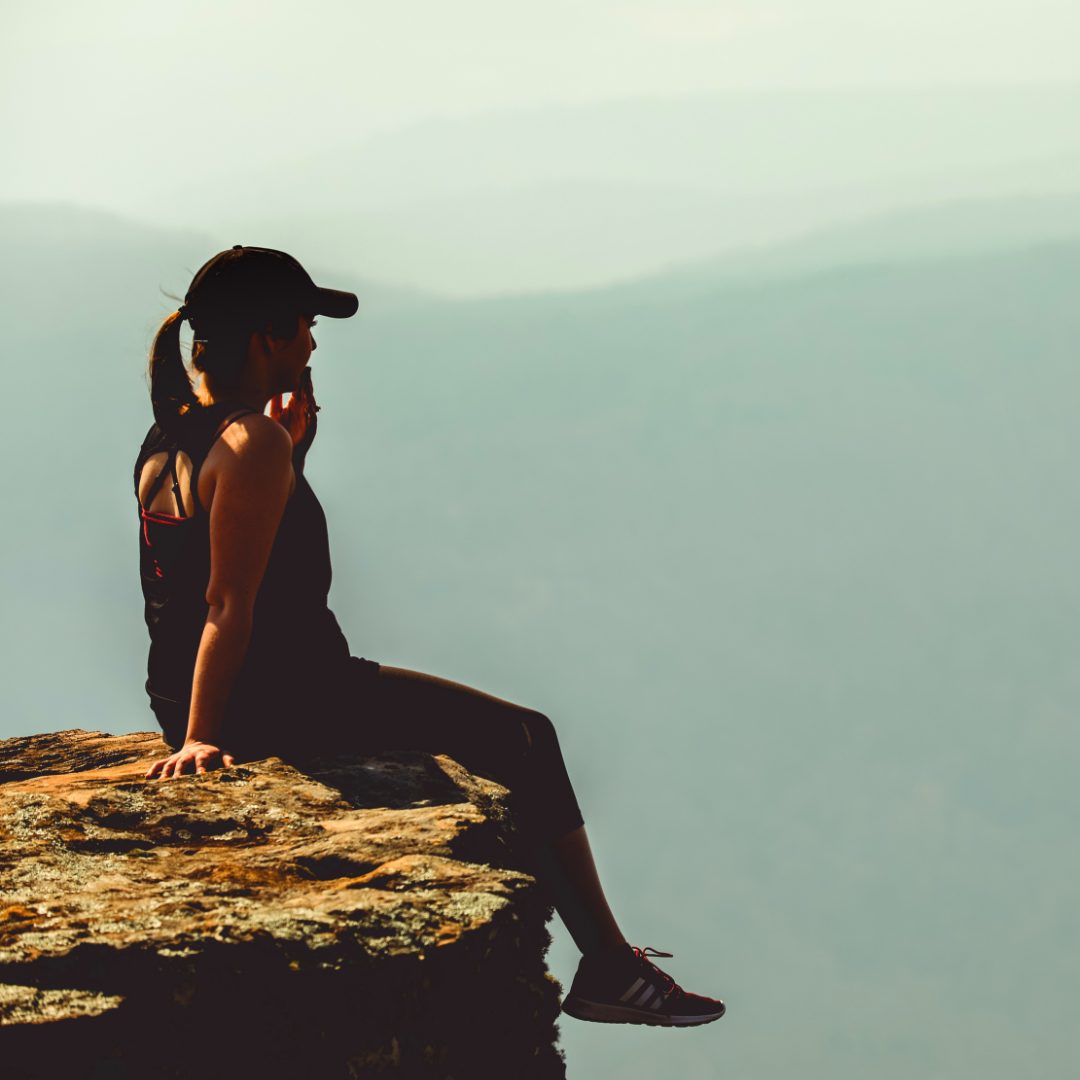