Breaking my Own Rule 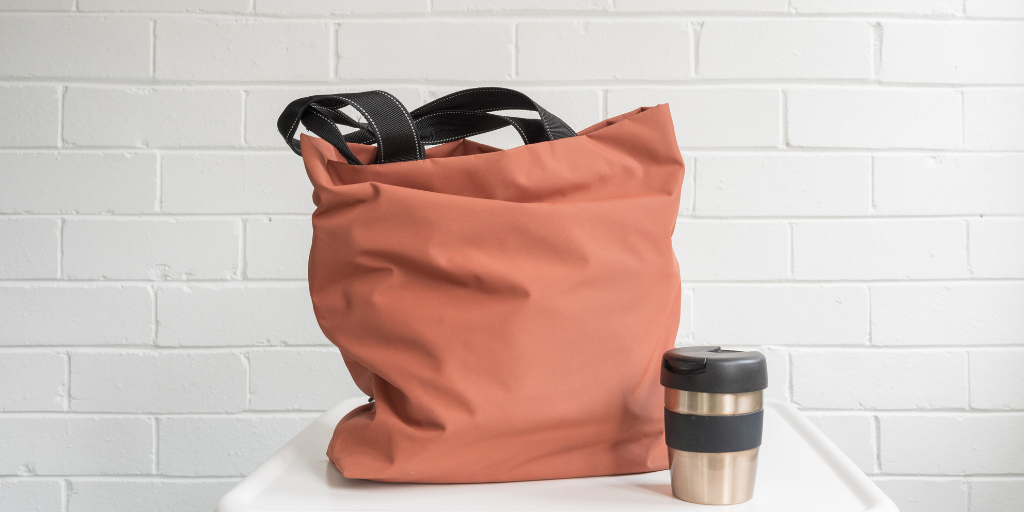 Lisa Hess has a confession to make: she broke her own organizing rule. Here's how she turned it around.

A few weeks ago, I did something I try to avoid at all costs. Company was coming, and I had two piles left to go through, so I tossed them into a tote bag and put them out of sight. It's a bad idea for so many reasons.

Admittedly, it's not the best strategy, but it's also not irredeemable, at least not if it's the first step in a succession of small steps, beginning with the first one.

I made sure to pick one not only big enough to house everything, but with pockets on the outside as well. That way, the lists and things to do on the top of the pile stayed visible.

Make sure out of sight doesn't mean out of mind.

The first misstep most of us make is stashing the full bag in the back of a closet or, worse yet, in the attic, the basement, garage or trunk of the car. I stashed mine in my bedroom. Company couldn't see it, but I can. Every day. 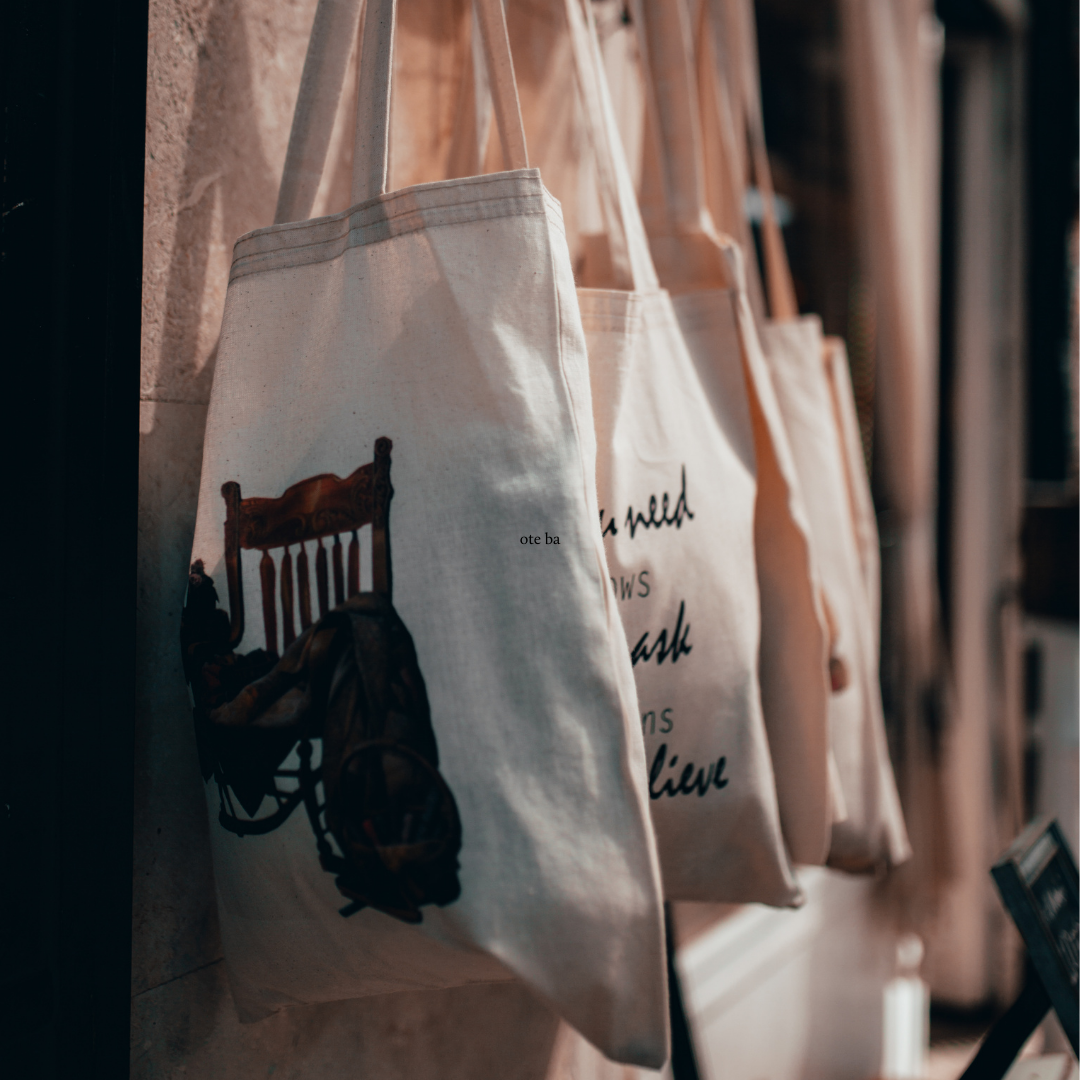 Mine was to take out one item each day and put it where it belongs. Ideally, I'd start with the things in the outside pockets -- the things that needed to be done, but that I'd been putting off doing.

Put the plan into action.

Well, you know what they say about the best laid plans. The first thing to come out of the bag was my iPad because I wanted to use it. Those things in the outside pockets? Still there. (Still procrastinating). The second thing to come out was a handful of magazines, breaking my "just one thing" rule. When I didn't magically get them read and gone by the end of the day, I was tempted to ditch the plan.

Just keep swimming. Or, in this case, emptying the bag slowly. More was clearly not better, so back to one thing it was.

Take it one small step at a time.

Some days, I get busy or I forget about the bag and end the day with as many things in it as there were at the start of the day. Other days, I stick with the plan. But as long as I keep taking things out of it and putting them where they belong, I keep making progress.

What if that bag is still there a month from now? Well, then, clearly I didn't desperately need anything in it and it might be time to toss it all, sight unseen. That's one choice. Sorting it all at once is another, as is taking one thing out of it more than once a day or moving it to a location where it's harder to ignore. The thing is, I'm in charge of the plan, and in charge of deciding how long is too long before the bag is emptied and removed.

Click to tweet:
Sometimes, we don't get the opportunity to dig into a pile of stuff all at once, and chipping away at it a little at a time is far better than just letting it sit there #catholicmom

Does this all sound silly and a little ... desperate? Maybe. But sometimes, we don't get the opportunity to dig into a pile of stuff all at once, and chipping away at it a little at a time is a far sight better than just letting it sit there, whether we're picking one thing out of a tote bag or picking something up off a pile every time we pass it.

So, do I recommend this? It's certainly not my first choice but, if it means progress happens, I'm all in.

The plan, that is. Not the tote bag. 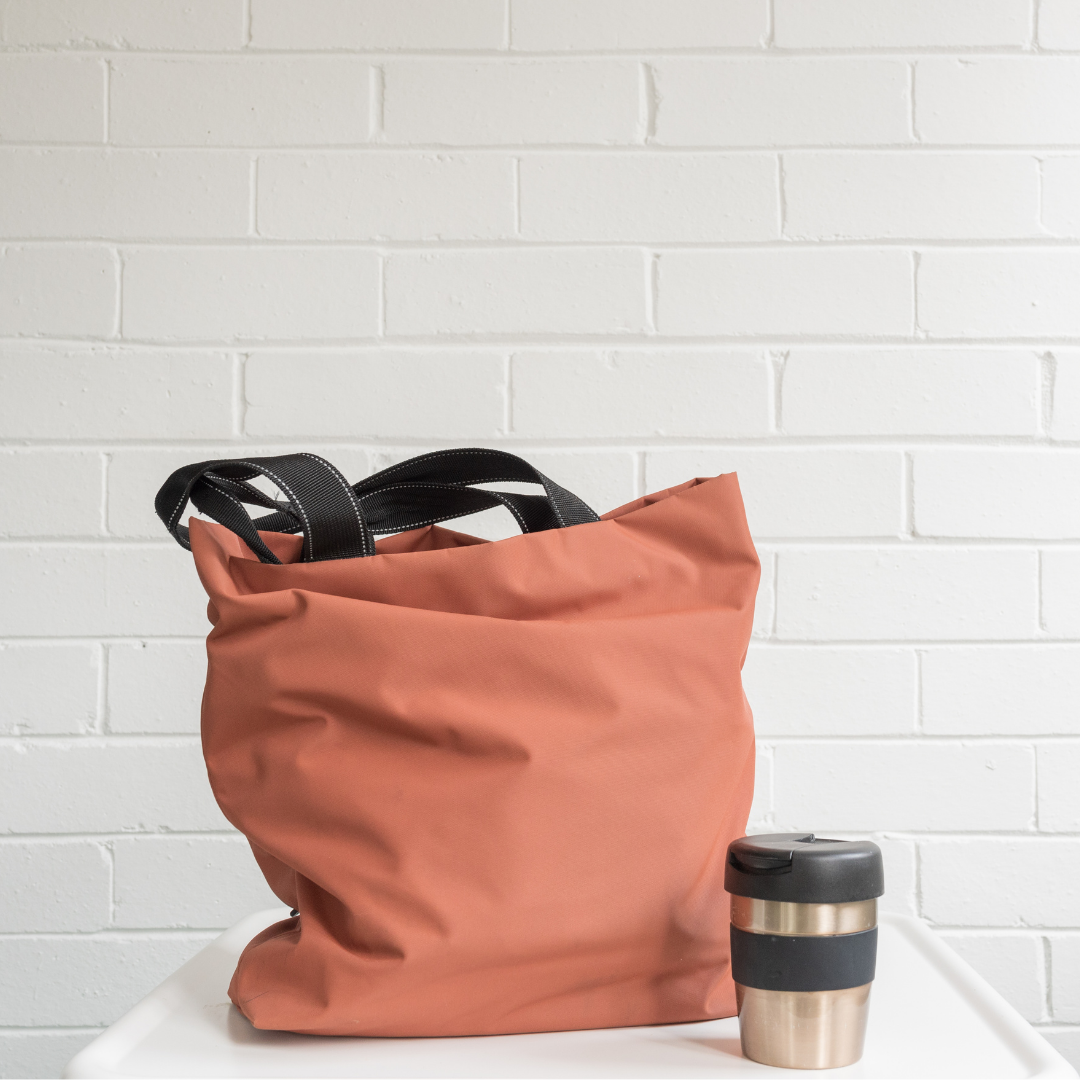 5 Saints To Call On When Your Parent Needs Parenting
Read
Staying Rooted in the Desert: Finding Ourselves in the Word
Read
Chore Chart Refresh
Read