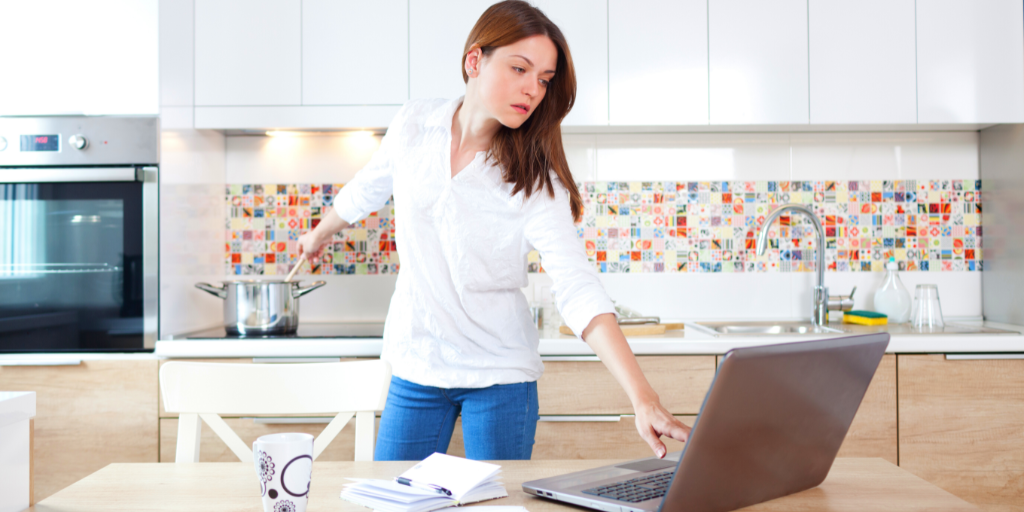 Feeling as if she'd lost her focus, Lisa Hess tried a different method of prioritizing her to-do list.

A few weeks ago, I tried something I haven't done in a long time. It's something I vaguely remember from my youth, back when responsibilities were lighter and technology was not yet a daily interloper.

I think it's called "monotasking."

A number of factors motivated this, not the least of which was two consecutive weekends away in September. They had been lovely and relaxing while they were happening, but they had left the rest of my life in disarray. Everywhere I looked (including inside my own head), something was clamoring for my attention.

When it comes to organizing, I often give the advice to start anywhere and so, upon my return, I did just that. Not only did I start "anywhere," I ditched all prioritizing and started where I wanted to start. I forced myself to slow down (I even asked Alexa to play some Mozart to help me put the brakes on my racing brain) and focus on each task as I did it. When I finished a task, I paused, asking myself not what I should do next, but what I wanted to do next.

After a bit, I got into a rhythm. When a new idea popped into my head ("Oh! Check the dryer!"), I sat with it for a moment, deciding if it was important enough to interrupt the rhythm of whatever I was doing at the moment. If not, I filed it (so to speak) under one of two options: that's something I could do or I'll do that when I finish this.

As I was putting away the makeup I'd left in utter disarray on the bathroom counter in my hurry to get out of the house that morning, I noticed something. I was moving more slowly, more deliberately. Instead of racing through a task and dashing to the next one (or trying to do two things at once), I was giving my attention to each task in a less frenzied fashion than usual.

So often, we feel frazzled by all that we have to do. But how often do we recognize that we're part of the problem? Or that we hold the key to the solution simply by making a different choice?

Click to tweet:
So often, we feel frazzled by all that we have to do. But how often do we recognize that we're part of the problem? #catholicmom

One of the reasons I undertook this little experiment was that I was scared. I felt as though I'd lost my focus in places where it mattered, and I needed to get it back. Torn in what felt like a thousand different directions, I was operating on autopilot, outside of myself. I told myself that I was simply overextended, but the truth is, I was afraid it was more serious than that. I needed to quiet not only that voice, but also the others clamoring inside my head, pushing me toward this task or that one. 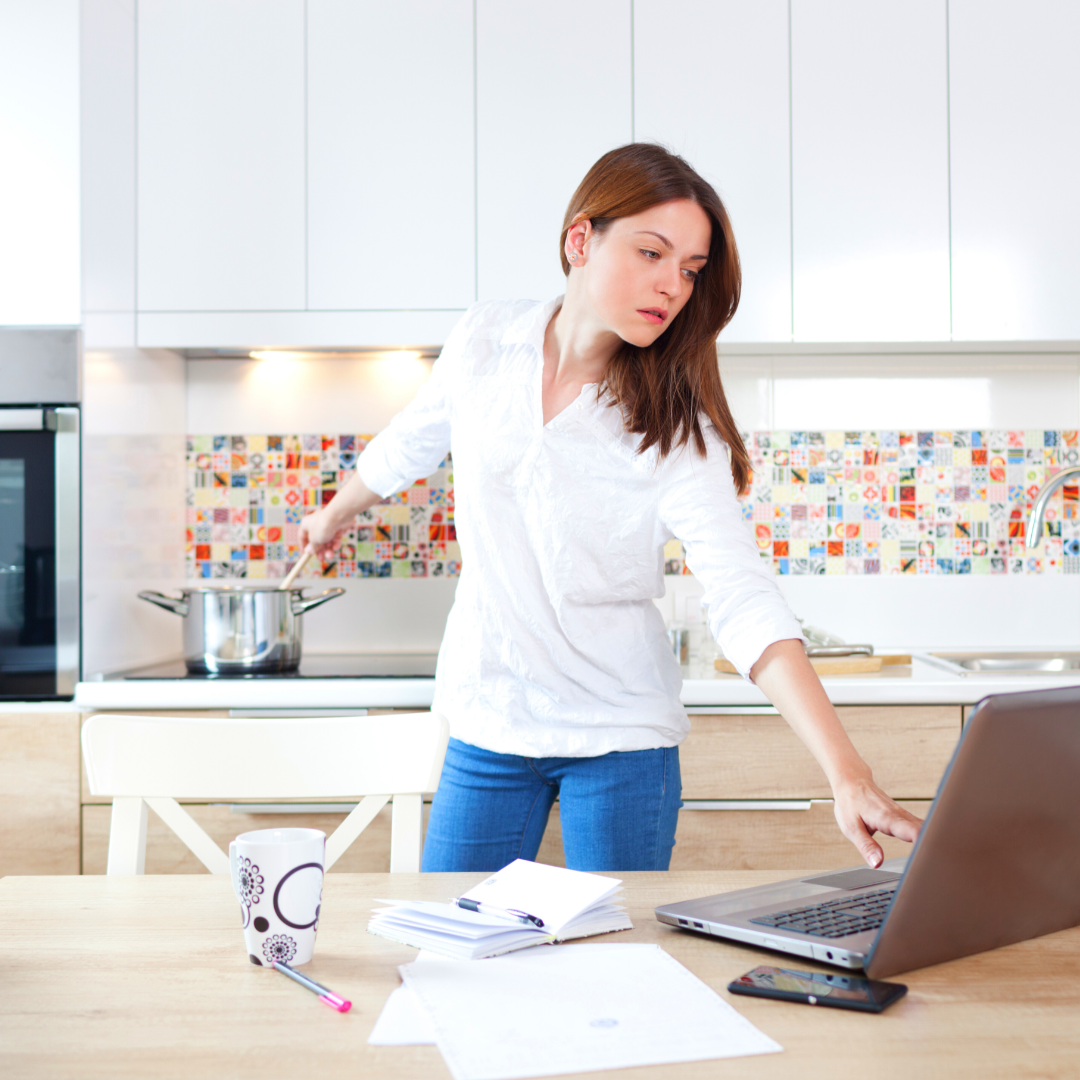 Our lives are busy. Our obligations are numerous. Sometimes, we need to quiet ourselves in order to determine what really matters. We can do this in prayer or meditation, certainly, but we can also do this by moving mindfully through our days, resisting the urge to race and indulging the desire to linger, at least some of the time.

I got quite a bit done on that Monday afternoon. It didn't necessarily align with my to-do list but, if I'm to be honest, there was no way I was getting all the way through that list in one afternoon anyway.

Some days, our journey is a straight line. Other days, it follows the curve of our hearts.