As she wrapped up a busy semester, Lisa Hess found herself dreading a busy Christmas break.

Less than 24 hours later, nothing on my list was the least bit appealing, all of it felt overwhelming, and I was out of sorts. I wasn’t depressed or ill, for which I was immensely grateful.

I was, however, unmotivated.

How did I manage to drain my motivation entirely in less than 24-hours? 'Tis the season, I thought.

Or maybe not. The evening before, my husband and I had watched the episode of The Big Bang Theory where Howard and Bernadette contemplate stepping back from their jobs and staying home with the kids. In the midst of one exchange, Bernadette says, "I don't want to have to, but if I want to, I should get to."

Yeah. That. So much so that I turned to my husband and said, "That makes perfect sense."

There's something shiny and tempting about things that are out of reach, whether they are possessions, promotions, or simple tasks we don't have time for at the moment but can't wait to get to.

Later. At the end of the week. After crunch time at work.

Allegedly. Because there I sat with the time I’d longed for stretching out ahead of me, yet I was still trapped in the mental equivalent of "Really? Do I have to?" 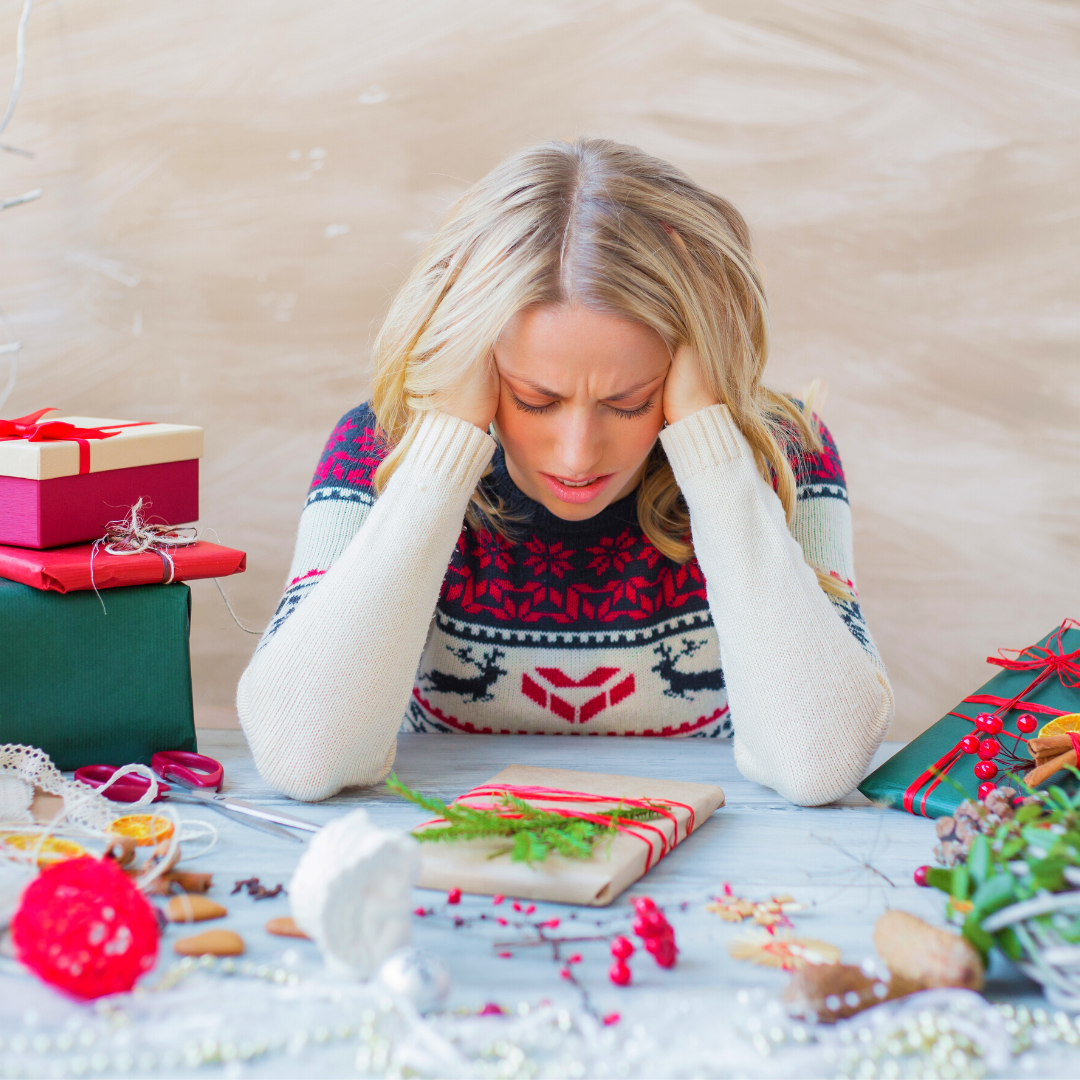 Mama said there'll be days like this. And she was right. And the one I found myself trapped in that day could have been captioned "Semester Hangover." I still had a few small administrative tasks to polish off (so why didn't I just do them?), but with the whole morning open I thought I should write (I don't wanna. I don't know what to write. Which project should I work on?). Or, I could do Christmas stuff (maybe later). Or finish up that organizing project I started (but I really should write).

Ah. Should. Therein lies the problem. I was shoulding myself. And I should know better.

What I finally figured out is that I needed to set the shoulds aside. Days like this pop up from time to time and have a way of sorting themselves out. In the worst-case scenario, “I don’t wanna” days cost me a day of pouting and grumbling. At best (and most often), I eventually step away, putter for a bit and, before I know it, find myself immersed in something or other that is most likely on the list I was avoiding.

You know how the rom coms talk about transition relationships? (Or at least that's a thing in my favorite movie, When Harry Met Sally). That day was my transition day. And if I took it for what it was without expecting it to be anything more, anything I accomplished would be icing on the cake. 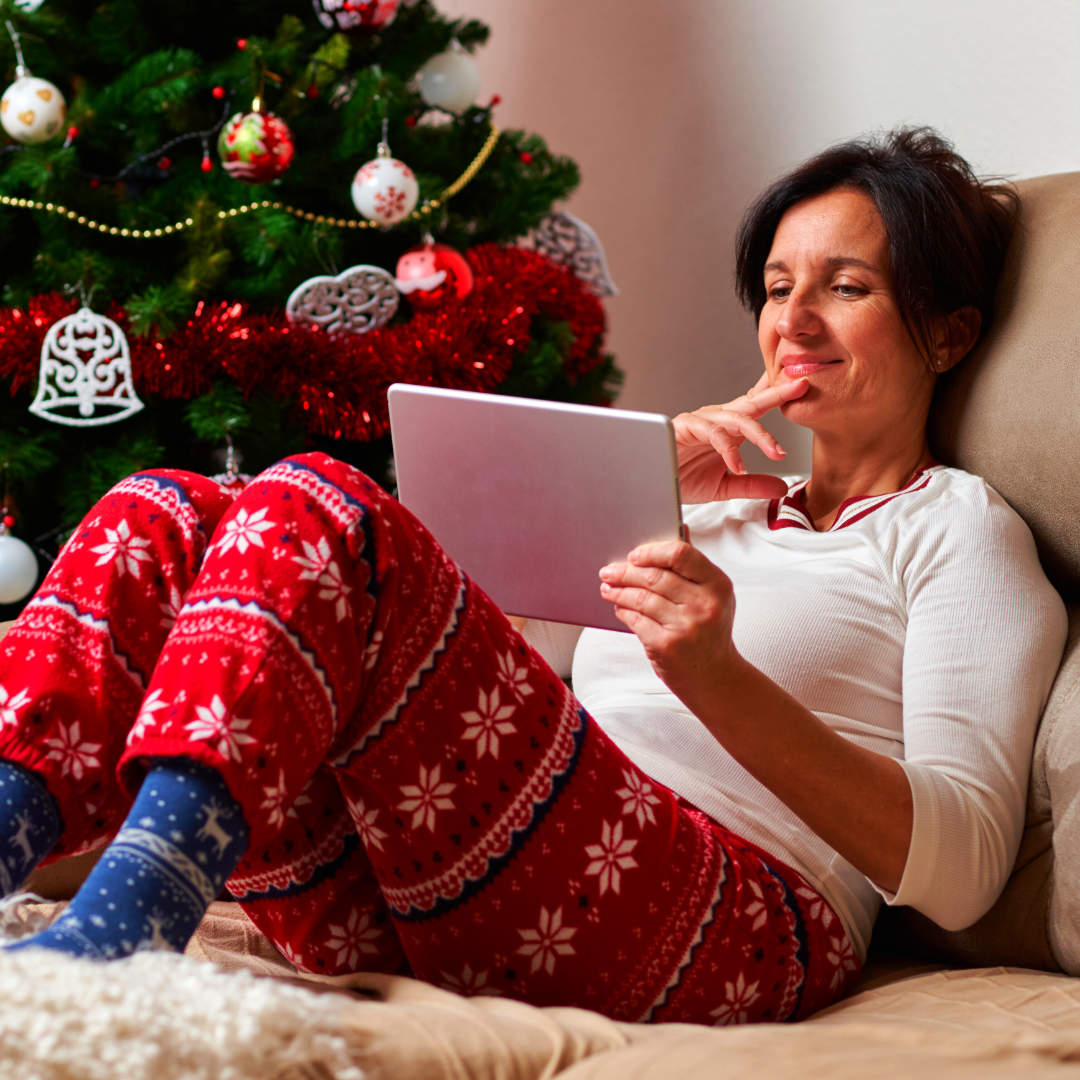 The holiday season is akin to my busy semester. There is so much to prepare, so much to execute, so many details to attend to. In order to survive, we decide what we need to do now and what can wait. But, the longer the preparations go on, the longer (and more daunting) the “later list” gets. When we finally reach the end of the “now list” pushing things off has become not only habit, but necessity.

Click to tweet:
“I don’t wanna” days serve a purpose. They deliver the message that we need time to recharge. #catholicmom

We need time to breathe. To transition. We’re not built to run at top speed indefinitely. And “I don’t wanna” days serve a purpose. They deliver the message that we need time to recharge.

We will get something done. It just might not be the something we planned. And, some days, that's okay.

On the liturgical calendar, it’s still Christmas, so please accept my warm wishes for a Merry Christmas—whatever you're doing. 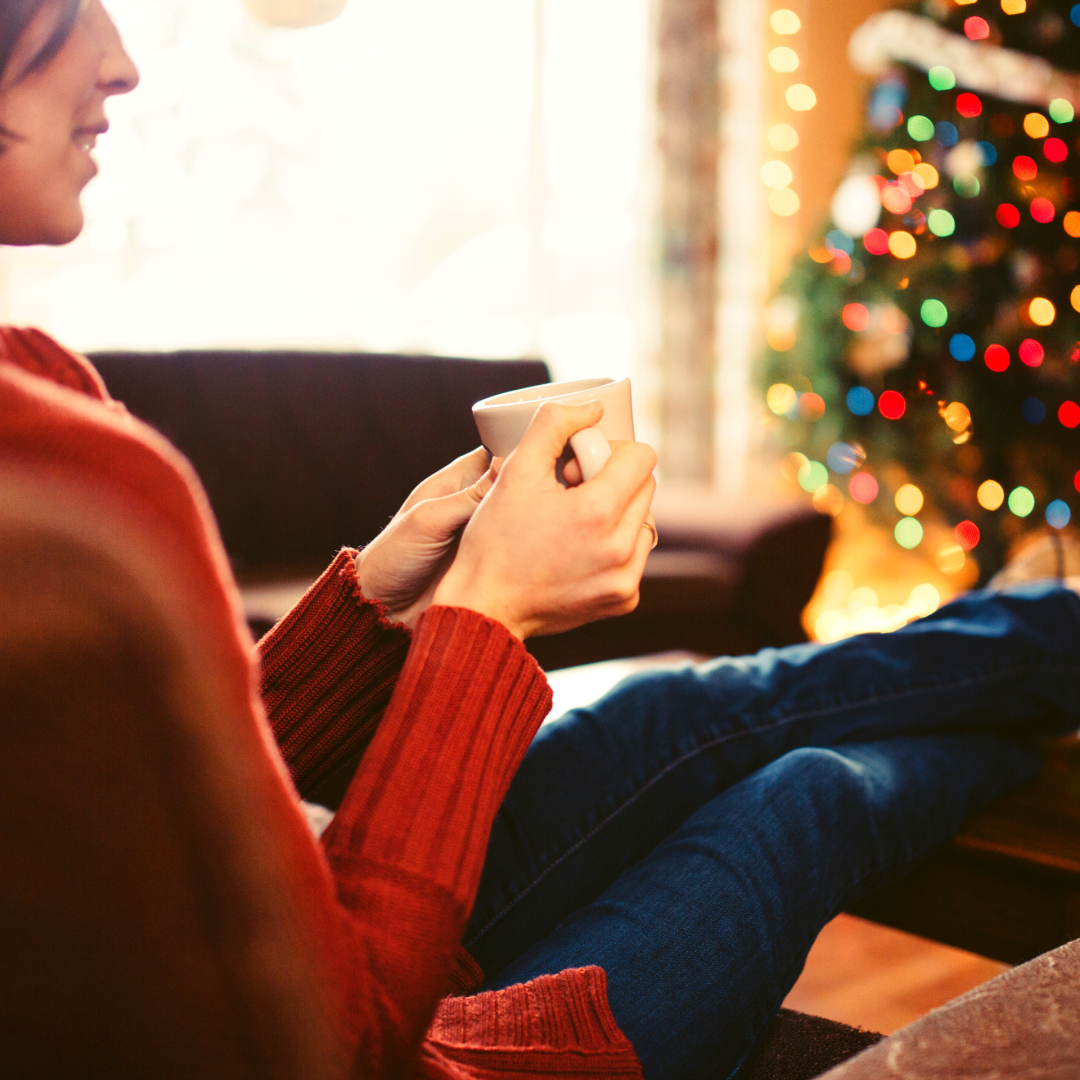 5 Ways to Make the Most of a Busy Fall Schedule
Read
How I found solitude below the hustle and bustle of my busy family life
Read
Savvy Basics: Three Keys for the I Love to be Busy Personal Style
Read