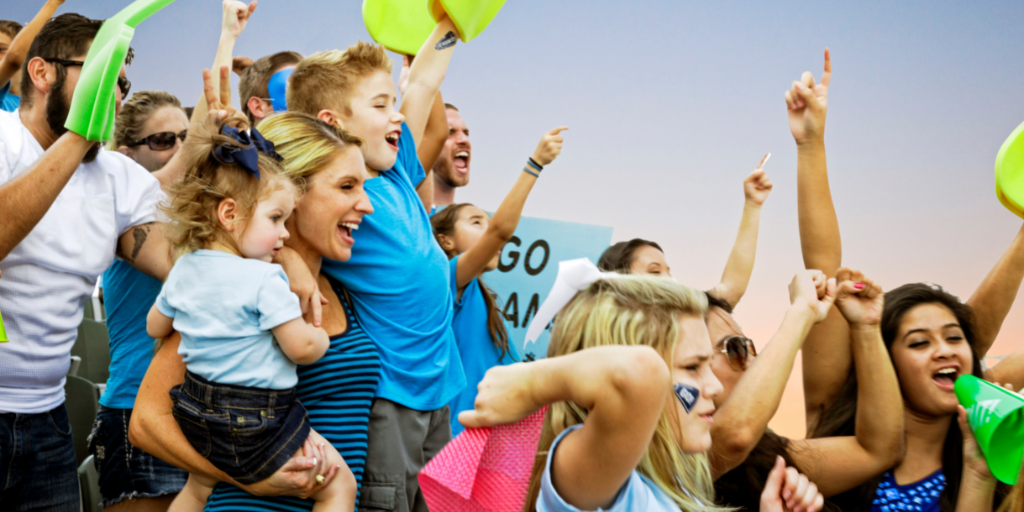 Cathi Kennedy ponders the ways significant moments in time can bring people together.

Collective memories. Moments in time that connect us together. These are sometimes tragic, sometimes joyful. They are the basis for the “Let me tell you about” stories we hear from those older than us and the stories we’ll tell our grandchildren someday.

Recently we’ve experienced another collective memory: the passing of Queen Elizabeth II. The last of the monarchy as it once was. A true royal, an example of grace and calm while also being steadfast and authoritative. A legend. We will not see the likes of her again.

Twenty-five years ago, a very different royal met a tragic death. Princess Diana was the opposite of Queen Elizabeth in many ways. And likewise, her death was jarring and unexpected. We were left with the “what if” scenarios: how would the world be different if she’d lived? How would the lives of her sons have been different? 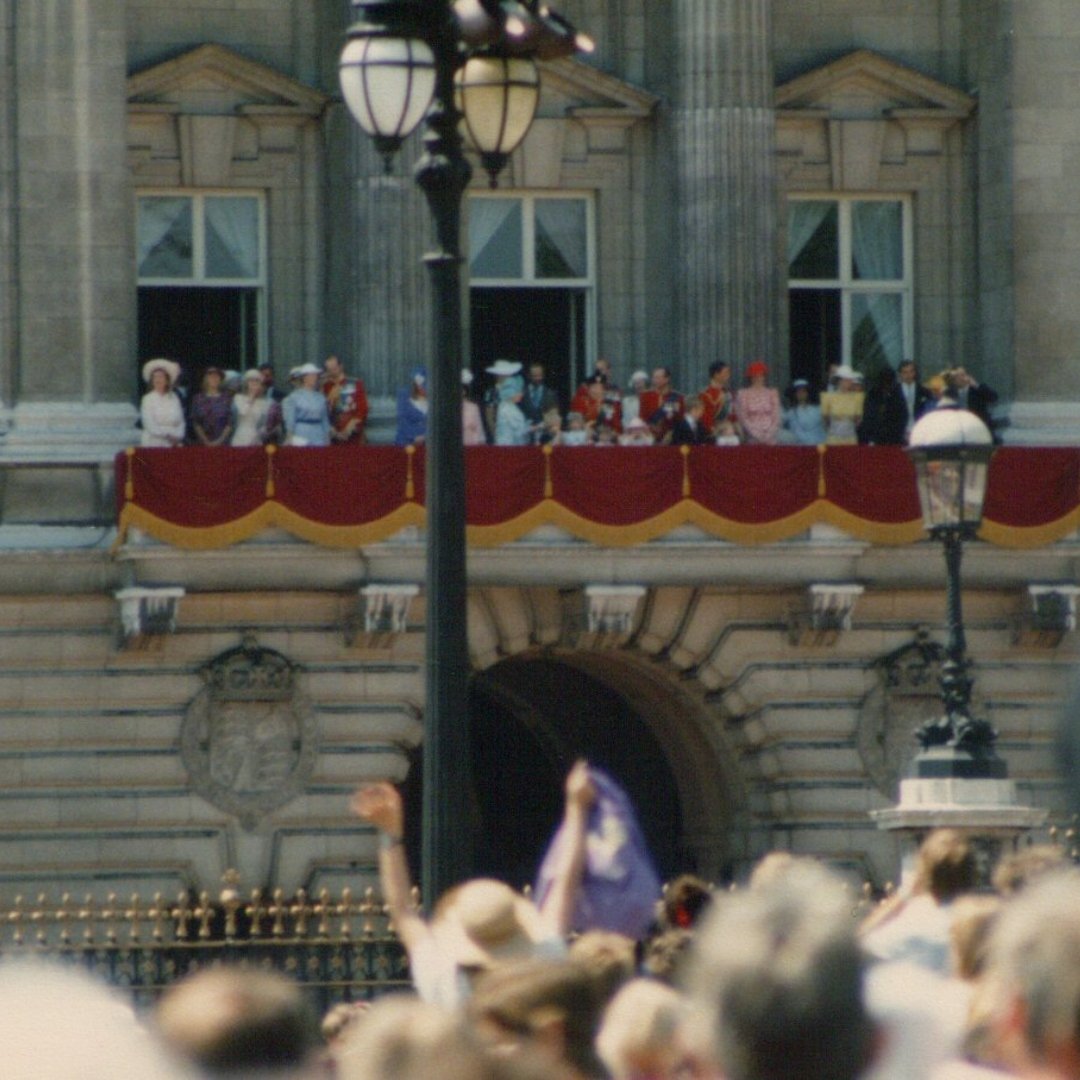 My memories of Princess Diana’s death are significant to me because I watched the tape of the car crash and the subsequent news footage while I was mired in grief. My father had passed away a few weeks earlier. I was still on leave from my job, so I was glued to the TV and watched it unfold in real time. My grief was fresh and raw, and it felt like those I watched on the television were bearing it alongside me. My father’s death and those weeks following will forever be linked with those images of Diana and her boys and the whole world’s mourning.

And we just passed the anniversary of September 11. In 20 years, I may not remember where I was when I heard that the Queen had died, but the details of that September morning will be etched onto my brain forever.

These moments of shared experience are not always sad or tragic. Last week I was a part of a smaller-scale shared experience, which was AWESOME. I was on vacation visiting my lifelong best friend in Texas. We were at her son’s high school football game, and it was a battle. There were 12 seconds left; we were behind by one point. And then what unfolded before us was a series of plays that will forever bind together those of us who were there. In the last 6 seconds, they ran a hook-and-ladder play that sent our boy right into the end zone, and we won! We were screaming and jumping for joy. I hugged people I had never met and would never see again. I think my friend ruptured a vocal cord because she screamed so much. It was amazing.

But I couldn’t help but look across at the home team stands. This was a moment that they would remember too. It was a fantastic way to win a game but a hard way to lose. Their team’s “remember when” will be a different story than ours.

Click to tweet:
In our daily lives, we are simultaneously connected to one another and disconnected from what’s important. #catholicmom

Collective memories. They are frozen in time and etched into our minds. In our daily lives, we are simultaneously connected to one another and disconnected from what’s important. These moments humanize us. In these blips of time, we are more than images on a screen; we are thinking, feeling, crying, laughing, and remembering. We are one. 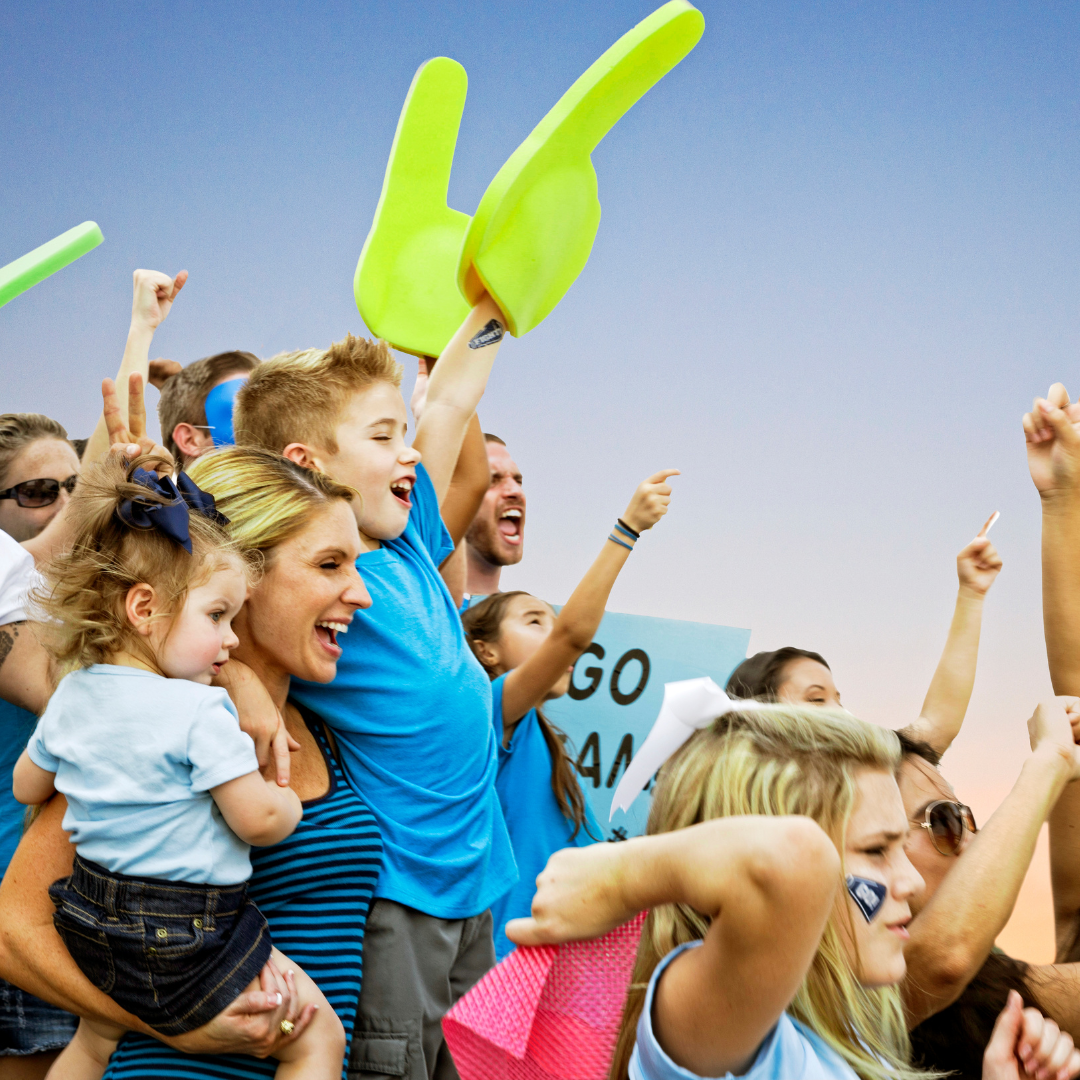 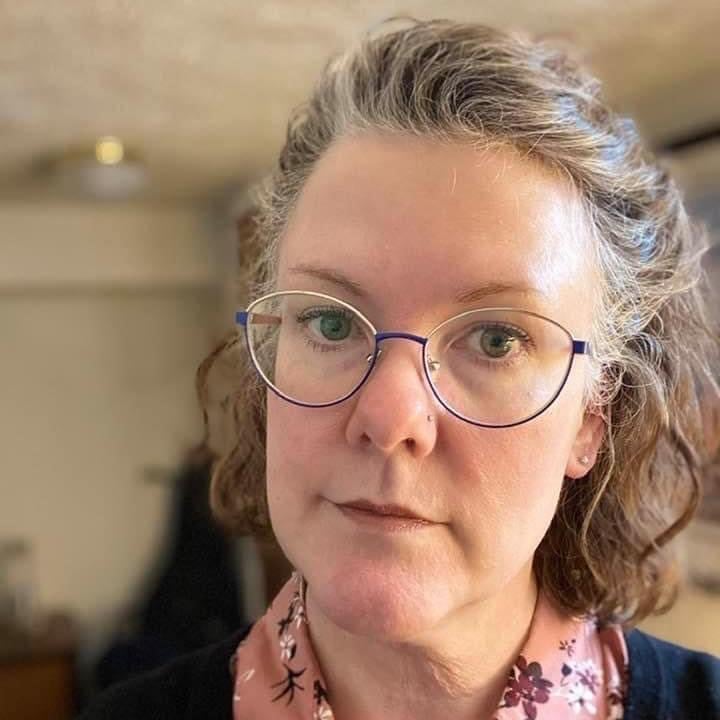 Cathi Kennedy is passionate about building relationships. At the University of Notre Dame, she advises graduate students for the Mendoza College of Business. An impassioned writer, voracious reader, and aspiring knitter married to a musician and mom to two amazing sons, Cathi is a convert to Catholicism. She seeks to learn something new about her faith every day.

Togather: A Fruitful Mealtime Game for Busy Families
Read
Sign Up for Catholic Family Conference May 1 and 2, 2020
Read
Hope and Solidarity in the National Council of Catholic Women
Read