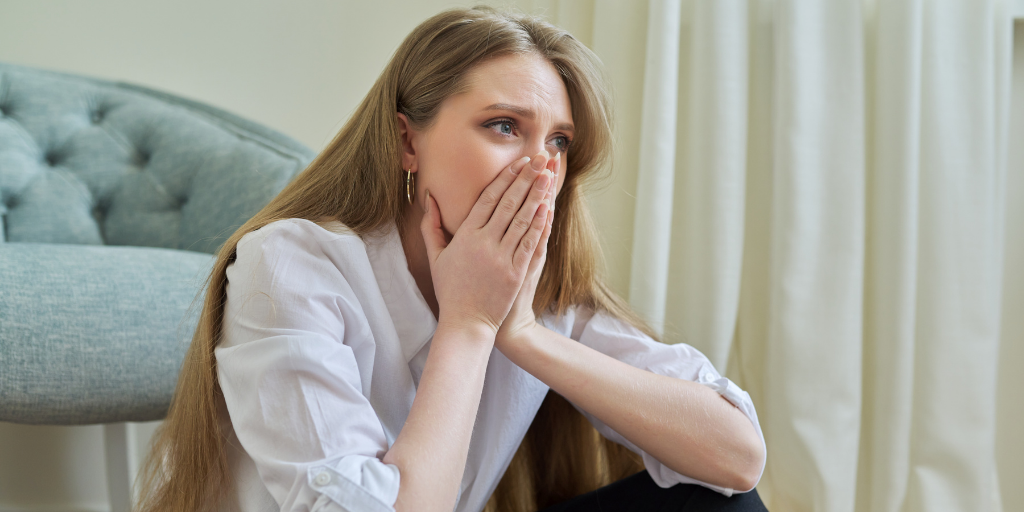 Insecurity takes the fun out of life. Instead of enjoying our blessings, we fret about what people think and feel like failures.

St. Mother Teresa of Calcutta once noted now humility prevents insecurity: “If you are humble nothing will touch you, neither praise nor disgrace, because you know what you are.” Instead, she walked with our Lord and let that consume her, not the opinions of others.

On the topic of conquering insecurity, here are some books that point us to higher ground: to the great healer, Jesus Christ.

For the Single Woman

Go Bravely: Becoming the Woman You were Created to Be, by Emily Wilson Hussem. This author was once told, “No one likes having you around.” Imagine the hurt!

There were variables involved. Going to church, not sleeping around and getting drunk, trying to fit in with others very different from yourself, and feeling competitive and critical of other females, was a recipe for creating dislike. But rather than sink into despair, Emily plugged into her faith and found security by tapping into God. She is now happily married, an author, musician and evangelist, and a recovering insecure person — because after all, are we ever fully cured? 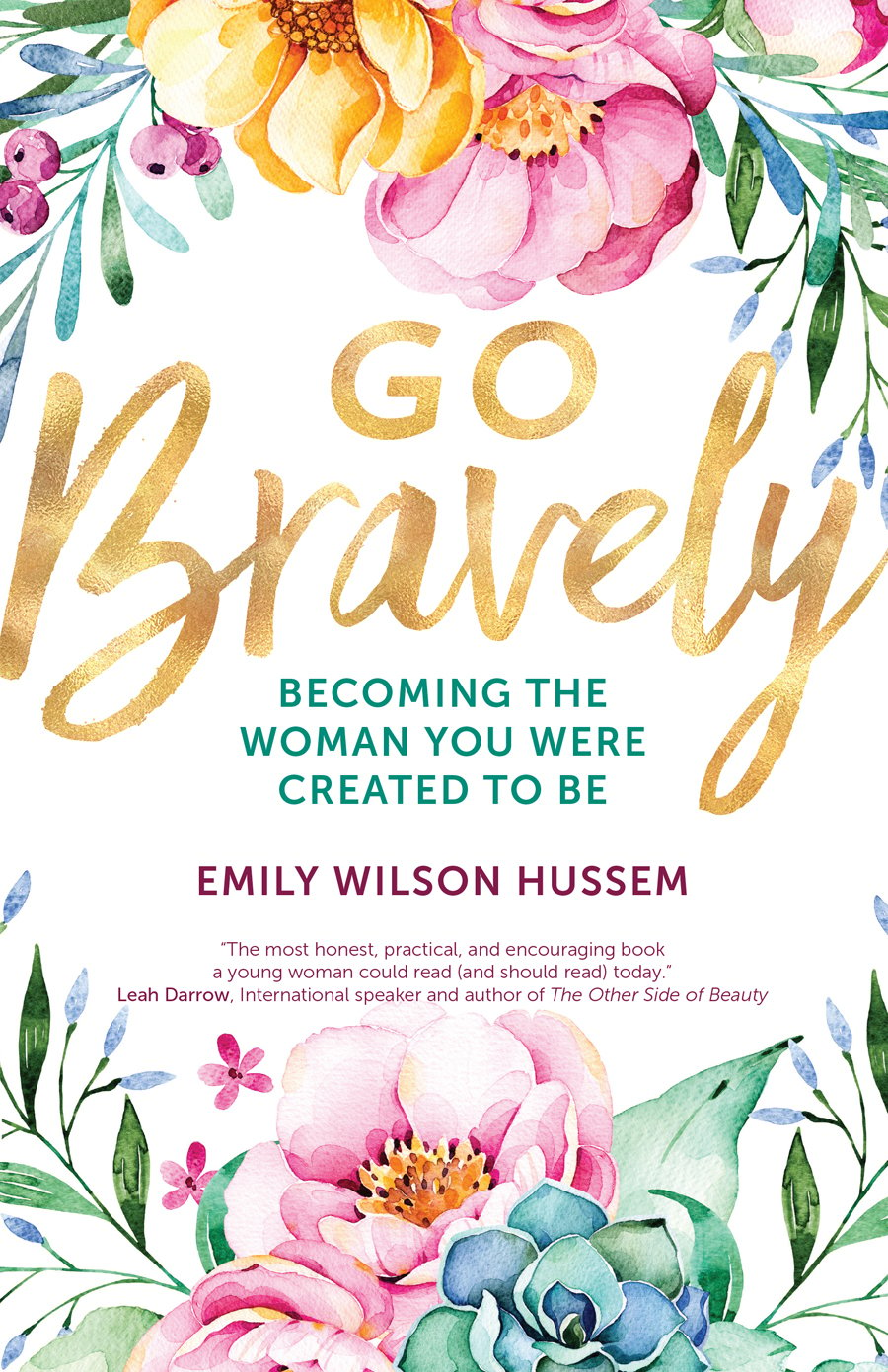 Here are some gems from her book:

Be Bold in the Broken is full of confessions most people would be reluctant to admit. Mary E. Lenaburg confesses: “Feeling ‘less than’ led me to conclude I would be accepted only if I found a way to be ‘more than,’ no matter who I had to take down to do so.” 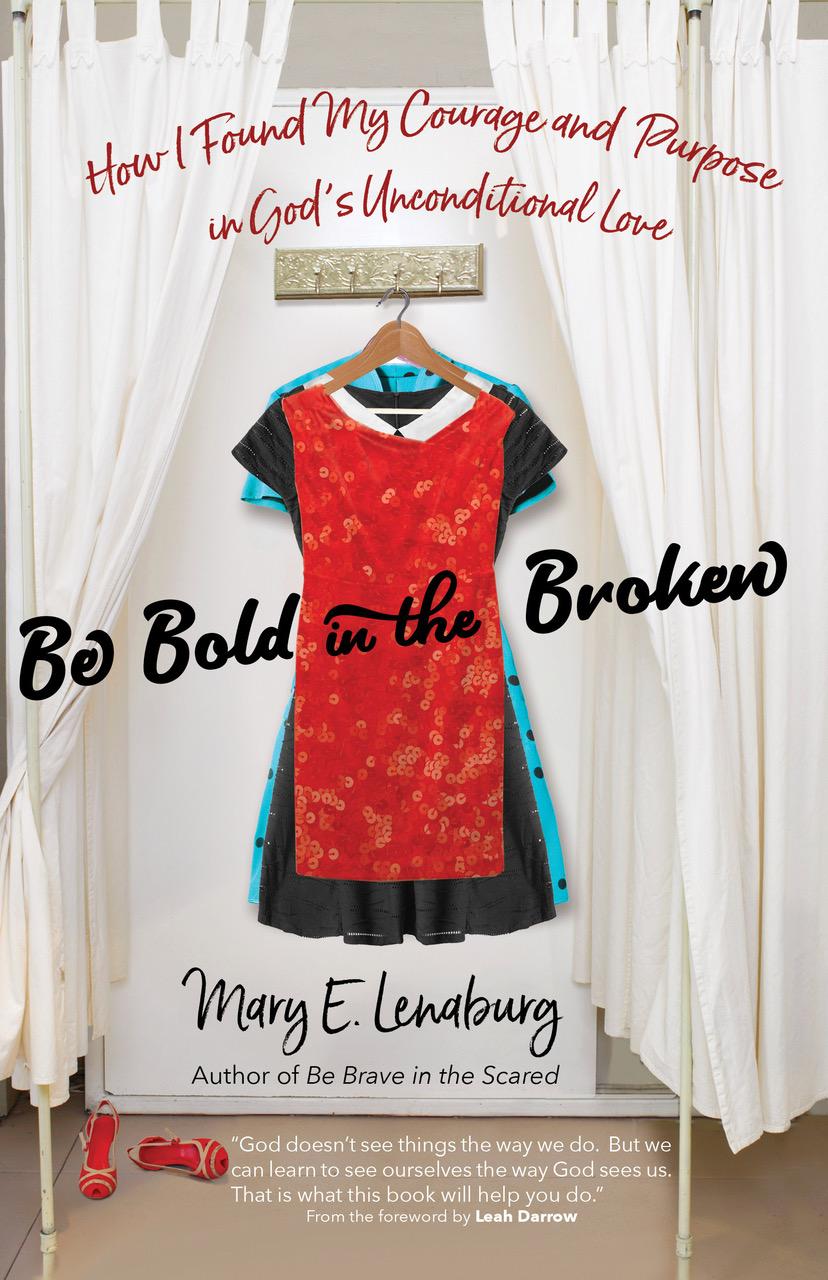 Through falling into catty-women traps and struggling with the life and death of a disabled child, Lenaburg eventually found the truth of her destiny:

God loves us all the time and just as we are. But we allow our self-perception to be based on how others see us or treat us. We don’t experience the truth we read in Jeremiah 31:3: "With age-old love I have loved you.”

Colleen Duggan, author of Good Enough is Good Enough: confessions of an imperfect Catholic mom fell prey to insecurities based on unresolved issues in addition to expecting perfection. “I embraced an entire set of unconscious ideas about Catholic parenting that were based on lies,” she wrote.

After leaving a successful career behind, she came to grips with her mere humanness, clinging to 2 Corinthians 12:9, “…he said to me, ‘My grace is sufficient for you, for power is made perfect in weakness.” Once she tackled the flaws in her thinking, she learned to relax, let go, and let God. 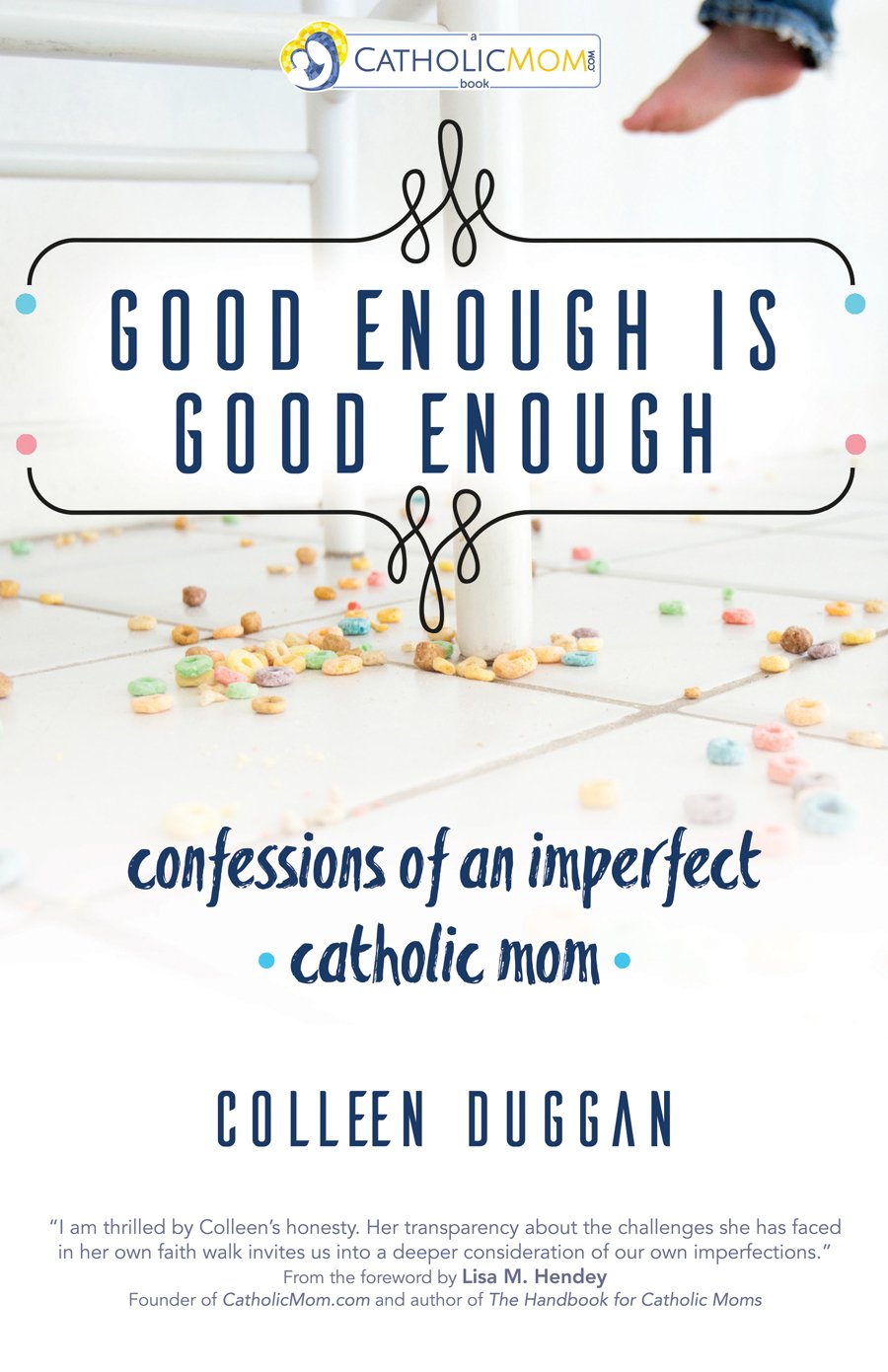 “As it turns out, what God actually wanted from me and for me was a lot different from what I thought,” Duggan said. To get out from under the cloud of insecurity required her to accept her and her family’s limitations and accept suffering at times. With five children in the first eight years of marriage, it was on-the-job training which included letting go of lofty goals for her first son while struggling with his health problems and basic functioning skills.

She found peace in resisting cultural expectations and focusing instead on living in union with God and counting on Him.

They [her children] need me to tell them that they have what it takes to survive in this world. ... What they don’t need is an overbearing mother pushing them to excel in school and sports and make herself crazy in the process. ... Pride tempts us to wonder about what we see as the better more prestigious path, but we must let those worries alone. Jesus wants us to pay attention to his call to us, and he wants us to be faithful and obedient to it, and not to worry about his call to our neighbor.

Here are insights from psychologists who tap into the real healer, Jesus Christ, to overcome wounds that lead to insecurity.

In Jesus the Master Psychologist, Dr. Ray Guarendi, host of EWTN’s radio show The Doctor Is In notes that supposed experts often know little of Jesus Christ. Yet, that is who we need to experience true healing and fullness. He explained that Jesus equated “wise” with “understanding” and not being smart apart from God. He wrote: “It calls to mind St. Augustine’s lament at having too much faith in one’s own knowledge, ‘Without you [God], what am I to myself but a guide to my own self-destruction?’”

Dr. Ray helps increase spiritual IQ through the psychology of Jesus, contradicting unchristian thinking such as calling people “toxic” and instead seeing them as Jesus would. He also walks us through inclinations of getting offended as being more about us than them. Through the teachings of Christ, we can overcome jealousy and other passions while improving our self-awareness and self-esteem.

In Be Healed: A Guide to Encountering the Powerful Love of Jesus in Your Life, Bob Schuchts, founder of the John Paul II Healing Center who was a marriage and family therapist with thirty-five years, touches on the core issue: “Somewhere deep inside each one of us is a burning desire to finally become the person God created us to be.”

Schuchts understands that insecurities are often based on spiritual or emotional wounds holding us back. He incorporates elements of charismatic spirituality and Scripture and the wisdom of the Church to bring hope in the healing power of God. He also shares his personal pain and healing after enduring a series of betrayals in high school — his father’s infidelity, his parents’ divorce, his older brother’s drug addiction — and his subsequent struggles with God and faith.

Schuchts, like the other four authors, helps us recognize our brokenness can be brought to inner peace through Jesus as “the life-giving and ever-present physician of our souls.”