Fun Viewing for the STEM Set 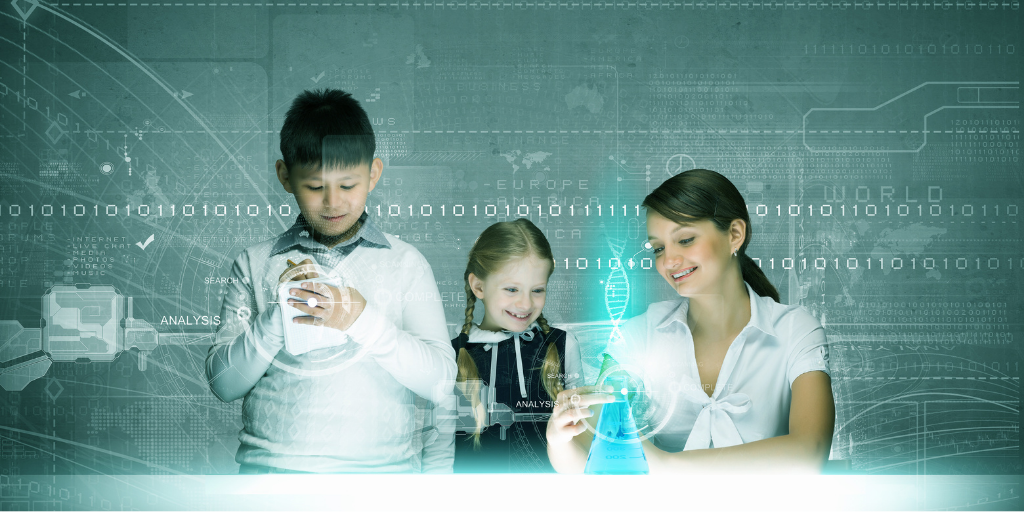 Do the educational shows you watch with your kids leave you longing to lunge for the remote? Lisa Hess explains why it doesn’t have to be that way.

If you like fun facts, plays on words, and cool inventions, check out The Henry Ford’s Innovation Nation (CBS), a show that focuses on inventions, but not the kind you learned about in school.

There are two inventions (sometimes more) featured in each episode, some from scientists and some from people who saw a problem and found a way to solve it—like the mom who invented a combination light/tongue depressor to make opening up and saying “ah” less uncomfortable.

Whether practical, fun or out-of-the-ordinary, everything on the show lives up to the name “innovation.” Each episode also includes a segment from The Henry Ford Museum of American Innovation hosted by an expert staff member.

Short features like “The Mo You Know” and “MoCabulary,” are a nod to host Mo Rocca, and a learning tool as well. Want more? The website has learning resources, featured artifacts and deeper dives.

If you’re looking for something specific, you can explore all seven seasons of the Emmy-Award winning show at TheHenryFord.org. (Suitable for all ages).

The Bus Is Back

For a little more adventure with your science, tune into The Magic School Bus Rides Again (Netflix) in which Ms. Frizzle’s younger sister Fiona picks up where Ms. Frizzle left off. (Ms. Frizzle is off on “independent research missions,” but has been known to drop by).

The show makes science simple and fun for elementary-school-aged viewers without dumbing anything down. Not a fan of the reboot? You can catch limited episodes of the original on Netflix.

Have animal lovers at your house? Any of the Kratt brothers’ shows make for entertaining and educational viewing. Wild Kratts (PBS) opens and closes with real-world clips that set the scene, hosted by the Kratt brothers.

An animated expedition is the show’s centerpiece. In it, cartoon versions of the Kratts are joined by three teen explorers and a villainous character who provides conflict but may be scary for younger viewers. There can be mild violence in the cartoon segment as well.

This isn’t the Kratts’ first venture; older viewers may remember shows like Kratts' Creatures and Zoboomafoo, both of which can be streamed on YouTube.

Click to tweet:
Ready for some STEM stuff? Grab your lab coat and notebook! And some popcorn, of course. #catholicmom

Speaking of YouTube, the channel provides access to a host of retired favorites, ranging from the animated Sid the Science Kid to the real-life Bill Nye the Science Guy.

In addition to providing access to old favorites, YouTube affords parents the advantage of screening shows themselves before they screen them for their kids.

And you don’t have to watch SciGirl to find female characters; most shows have diverse casts, implicitly reinforcing the idea that science is for everyone.

Ready for some STEM stuff? Grab your lab coat and notebook!

And some popcorn, of course.

My Vocation: From Convent to Wife and a Bunch of Kids
Read
Catholic Central: Catholic Social Teaching
Read
Setting Up for the Season
Read