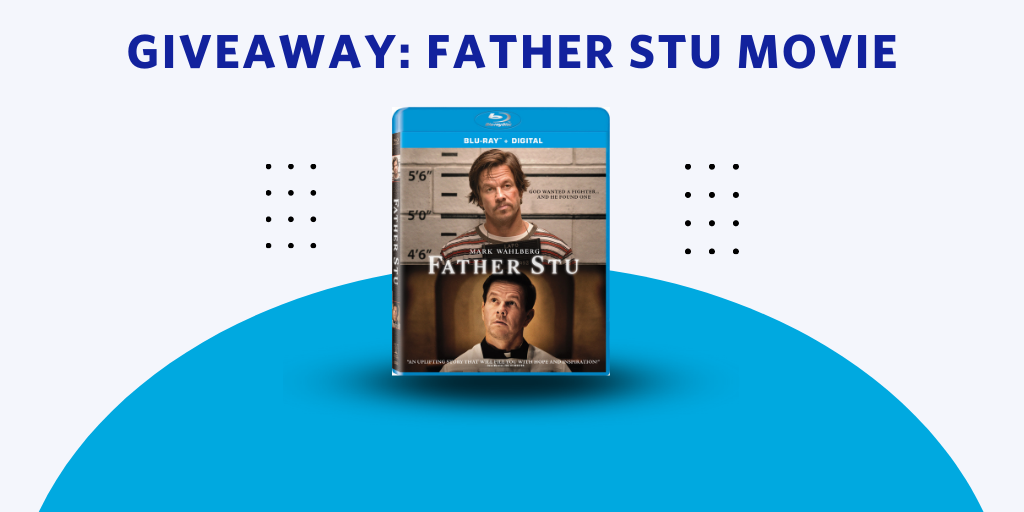 Enter to win a copy of the movie Father Stu on DVD/Blu-Ray. We'll choose 5 winners!

Sony Pictures announced that Father Stu, starring and produced by Academy Award nominee Mark Wahlberg, was released on digital May 31, and on Blu-ray and DVD June 14.

Bonus materials include "You Don’t Know Stu: More About Father Stuart Long" and over 10 minutes of deleted scenes.

Based on a true story, Father Stu is an unflinchingly honest, funny and uplifting story about finding purpose in a most unexpected place. After surviving a terrible motorcycle accident, Stuart Long (Mark Wahlberg) wonders if he can use his second chance to help others find their way — and leads this former amateur boxer to the surprising realization that he is meant to be a priest. Despite a devasting health crisis and the skepticism of church officials and his estranged parents (Mel Gibson and Jacki Weaver), Stu pursues his vocation with courage and compassion, inspiring not only those closest to him, but countless others along the way.

The film will touch hearts and souls through its unflinching desire not to shy away from life’s toughest moments and to always seek God’s grace along the way. (Lisa Hendey in Our Sunday Visitor)

Father Stu is rated R for language throughout, plus graphic fighting scenes, a hint at premarital relations, and an intense accident, according to Catholic Mom founder Lisa Hendey, who reviewed the movie for Our Sunday Visitor. 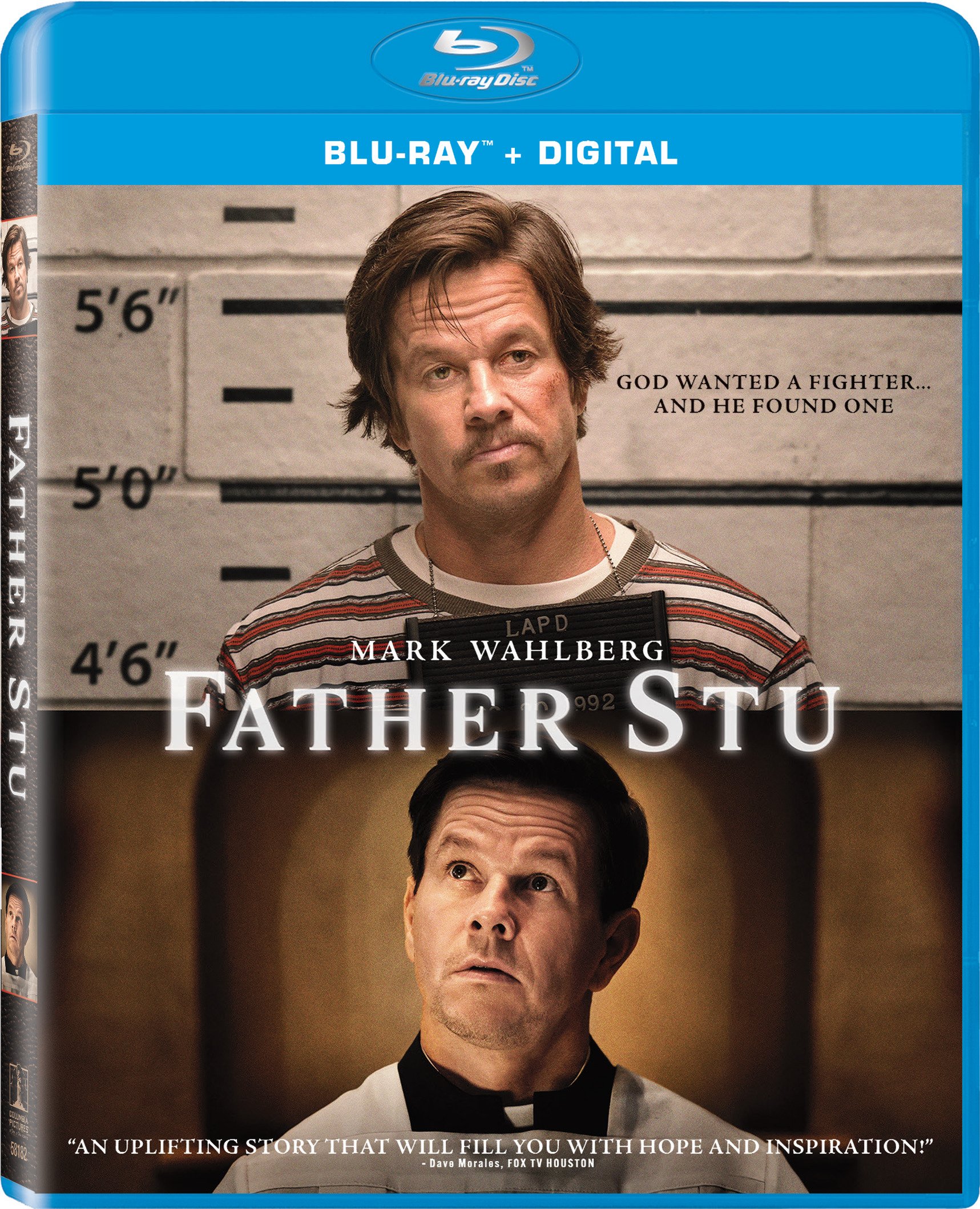 Would you like to win a copy of Father Stu? We have 5 copies of the DVD/Blu-Ray to give away to Catholic Mom readers.

This giveaway is open to Catholic Mom readers with USA mailing addresses. Comments received by 7 AM Eastern Monday, June 20, will count as entries for this contest. 5 winners will be selected at random from comments received, and will be notified by email. Winners will have 48 hours to reply to claim their prize; unclaimed prizes will be awarded to alternate winners. 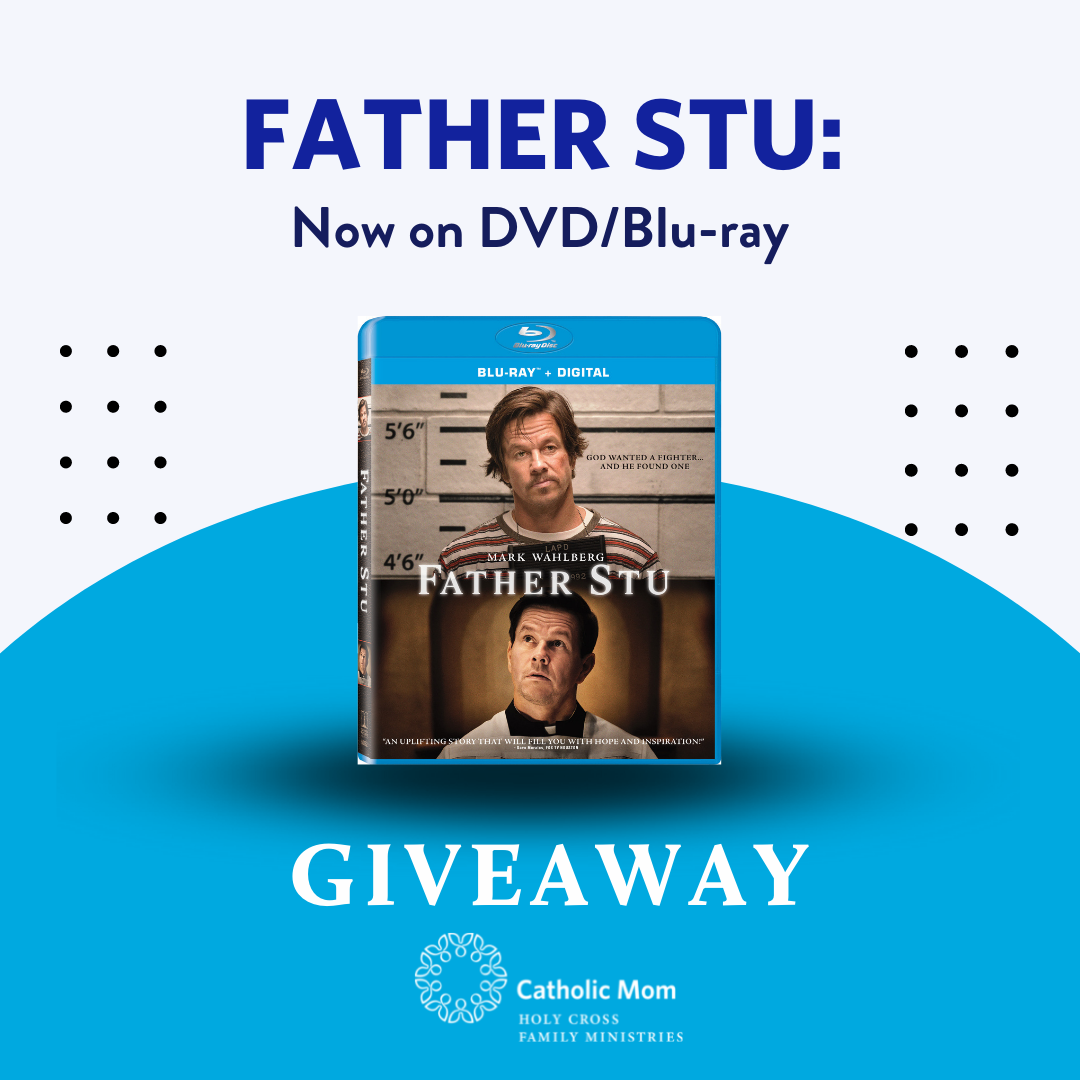 Last Call for Entries for Our Big "Little Way" Giveaway!
Read
"The Case for Christ" DVD Giveaway: 3 Winners!
Read
Win a Copy of the Award-Winning Film 'Man of God'
Read