Keys to a Long and Happy Life 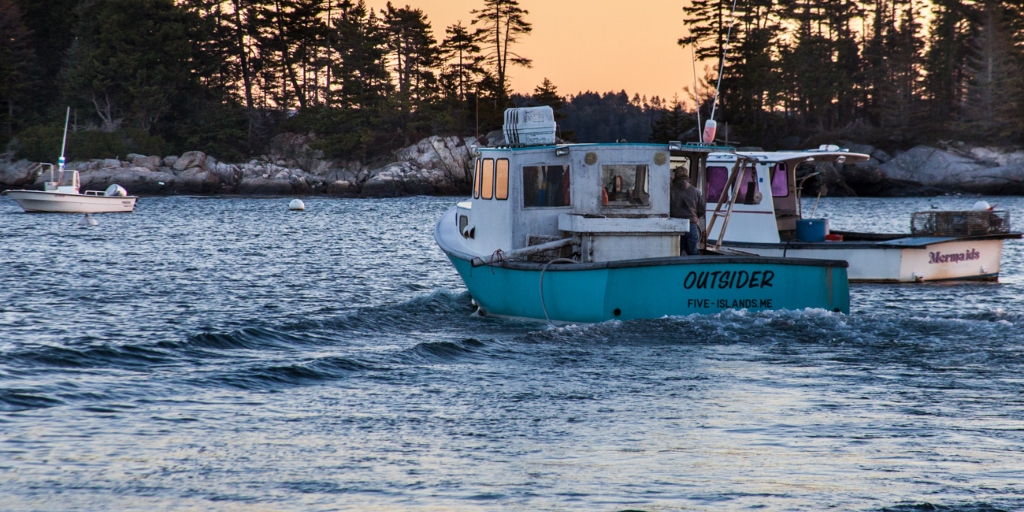 Kathryn Swegart considers how research has caught up with what Catholics already know about the secret to a happy life.

Virginia Oliver shut off her alarm and prepared for another day at work. As the sun rose over Owl’s Head in Maine, Virginia and her son Max drove to their lobster boat, moored offshore. To watch her drive a pickup truck, steer a boat, band live lobsters, and set bait, the casual observer would never guess her age. Virginia is 101 years old and considered the oldest person in the world still lobstering. Known as “the lobster lady,” Virginia is a local legend, subject of news reports and even a documentary. Indeed, she is remarkable in many ways. What is her secret to a long, healthy life?

Harvard University has studied this question for 83 years, research that is considered one of the world’s longest studies of adult life. In 1938, they began tracking 268 Harvard sophomores and made some startling discoveries. Later, they expanded the study.

Robert Waldinger, director of the study, reports, “The surprising finding is that our relationships and how happy we are in our relationships has a powerful influence on our health. Taking care of your body is important but tending to your relationships is a form of self-care too. That, I think, is the revelation.” He went on to state, “Loneliness kills. It is as powerful as smoking or alcoholism.”

Waldinger touts the profound affect marital satisfaction has to insulate couples from sorrows of life. His TED Talk, “What Makes a Good Life? Lessons from the Longest Study on Happiness,” registered 13 million views. 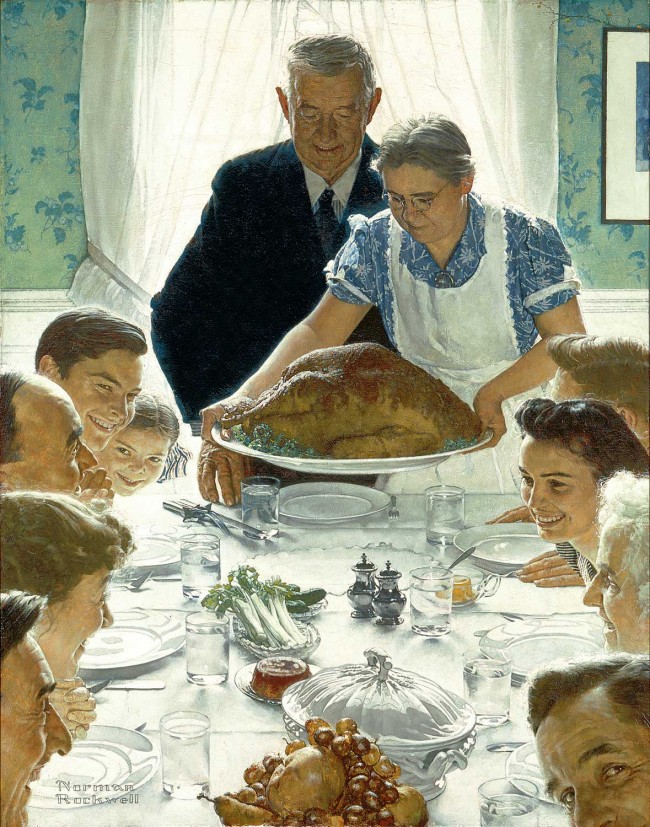 Virginia Oliver matches this profile. In a recent interview she stated, “I usually bake beans on Saturday and my kids come for supper.” After her husband died, she tried living alone. That did not work. Now her son Max stays over two or three nights a week.

Virginia Oliver’s long, productive life supports the validity of the Harvard study. It also part of a growing trend in a field called positive psychology in which researchers discovered over the course of 60 years that there is a key to a happy life in which the human being can flourish. One study (Ellison& Smith, 1991) discovered that the greater the religious faith, the higher the subjective being.

Yes, to be an authentic Catholic is to live well, weathering the storms of life like a sturdy lobster boat. Now research intersects and supports the teachings of our Church.

The Lobster Lady knew instinctively that loneliness kills. Our Catholic faith takes us to a deeper level. We are not alone in the universe. We are sons and daughters of a God who loves us and sent His only-begotten son that one day we might live with Him forever in heaven. 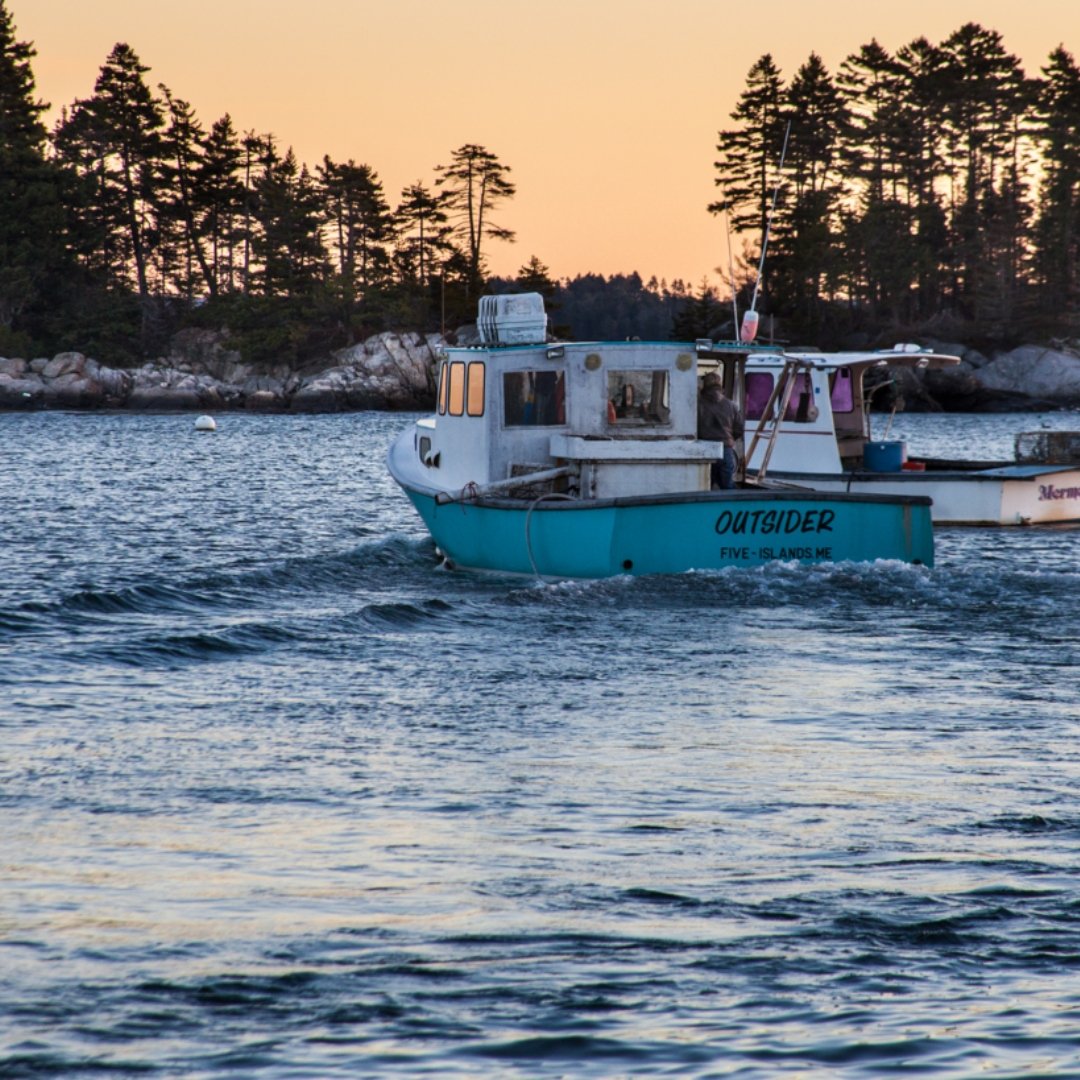