Kathryn Swegart recalls a pilgrimage to Italy, which included a visit to the place where St. Francis of Assisi received the wounds of Christ.

Father John gripped the steering wheel, and we all held our breaths as he navigated the narrow roads up a mountain, on to a pilgrimage site in Italy. My husband and I were on a pilgrimage with other Secular Franciscans to Laverna, situated on a peak in the Casentine mountains of southeastern Tuscany. Here is where St. Francis received the stigmata, the wounds of Christ.

At the top of the mountain, we gazed at a valley below, still sparsely populated, much like in the time of St. Francis 800 years ago. I marveled at the idea that Saint Francis walked this rugged terrain to reach a place of retreat. Simple stone buildings cluster together at the top of the mountain where a community of Franciscan friars live. Father John led us down a hallway. On the walls were frescoes depicting the life of a saint beloved by people of all faiths. 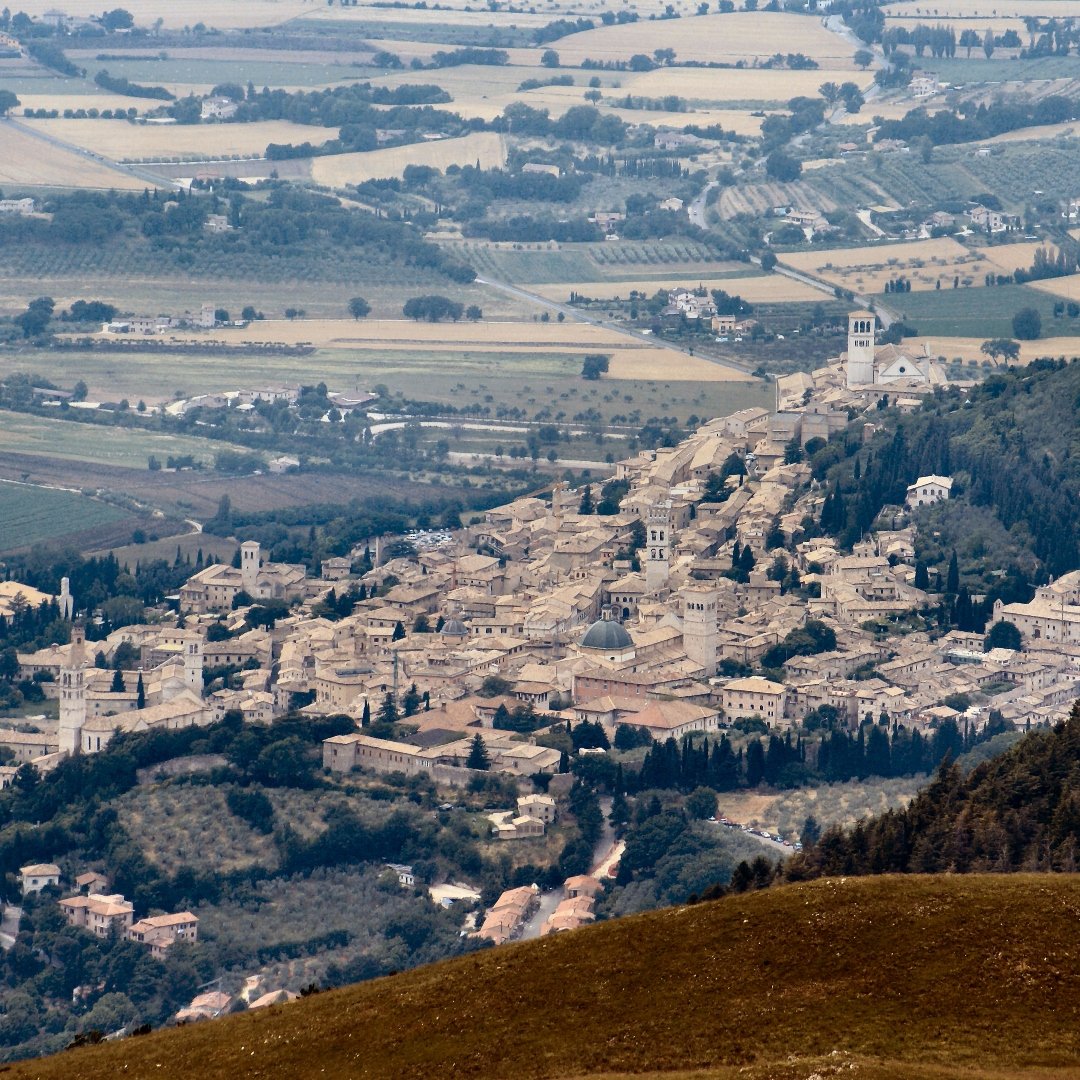 Now we stood outside a tiny chapel built in 1263 to mark the spot where Saint Francis received the stigmata. Christ appeared to Francis as a Seraph with six fiery wings who drew near to show Himself as the One crucified. Here is a description of that miraculous event, described in The Little Flowers of St. Francis:

And thus his [St. Francis'] hands and feet appeared pierced through the center by the nails, the heads of which were visible in in the palms of the hands and feet.

We were about to open a heavy wooden door and enter the chapel. Suddenly, another pilgrimage leader, Father Tom, spoke in Italian to a nun who monitored the chapel. After a short conversation, Father Tom announced that he would say Mass in the chapel. “It is like a miracle, usually it takes months to reserve Mass time.”

Click to tweet:
On September 17, Franciscans around the world celebrate the feast day remembering the stigmata of St. Francis. #catholicmom

A hush fell over our group, and we quietly entered. A memorial tablet was embedded on the floor to mark the exact spot where St. Francis received the stigmata. I glanced at the pilgrim sitting next to me. She shook her head in amazement that this was really happening, that we were only a few feet away from the tablet. It is a simple marker that honors this humble saint.

On September 17, Franciscans around the world celebrate the feast day remembering the stigmata of St. Francis, truly a stupendous mystery recorded in the annals of Catholic history. 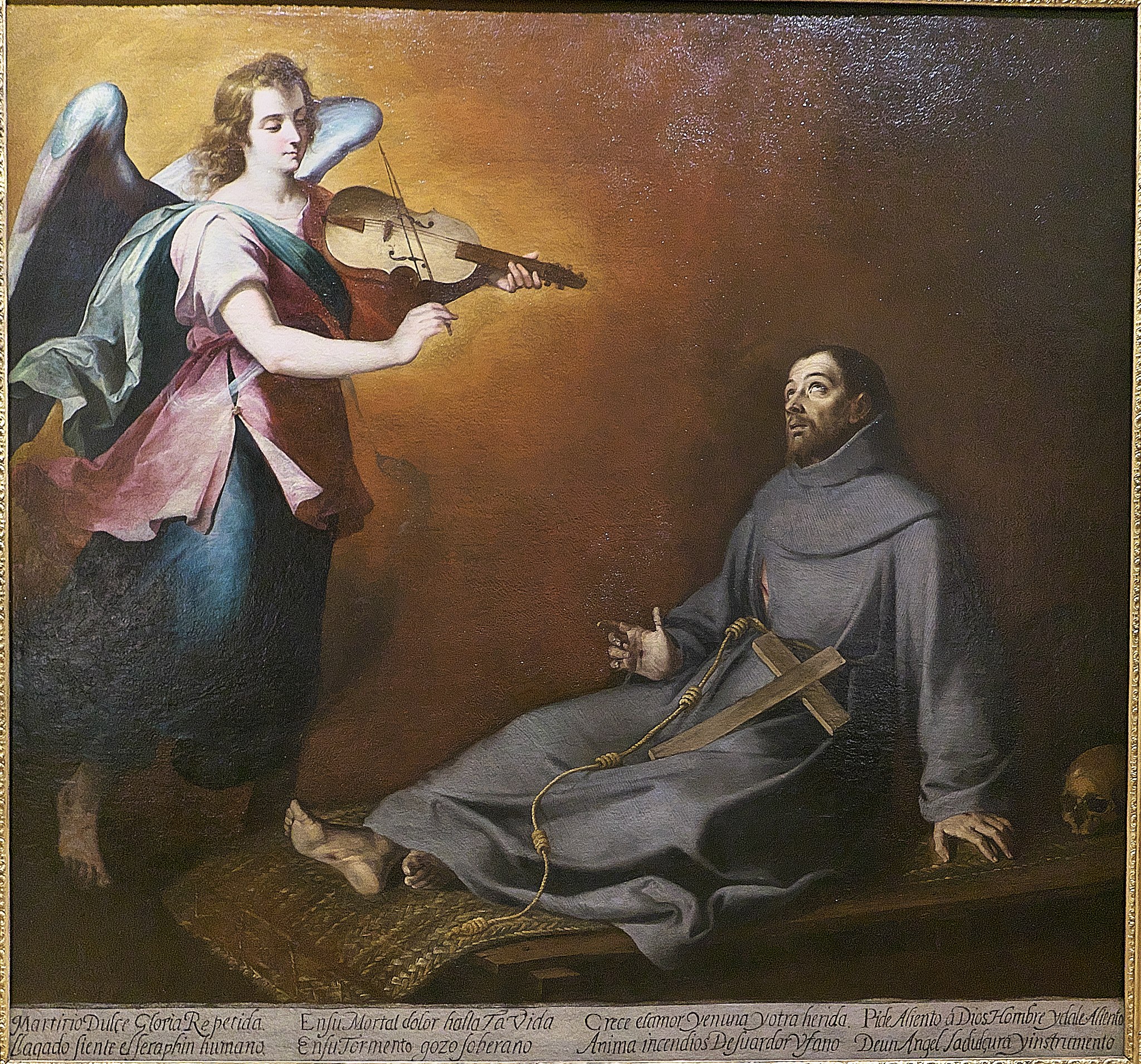 Star Wars or Monk Wars?
Read
How the "Star Wars" Franchise Lost Its Way
Read
The Reluctant Wife Who Became a Saint
Read