Learn How to Have Better Mental and Emotional Well-Being 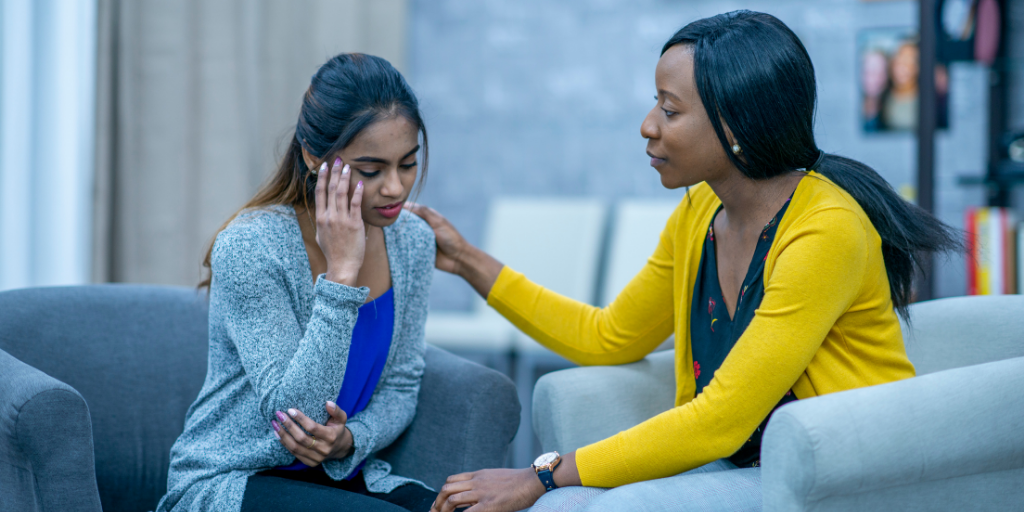 The fall and winter months can be a trial for those who suffer from mental and emotional struggles. The lack of sunlight combined with the added stress, expectations, and family pressures of the holidays can create a perfect storm for those who already have difficulty coping with the ups and downs of life.

As someone who has battled mental illness most of my life, I was eager to read St. Dymphna’s Playbook: A Catholic Guide to Finding Mental and Emotional Well-Being by Tommy Tighe, a licensed marriage and family therapist. 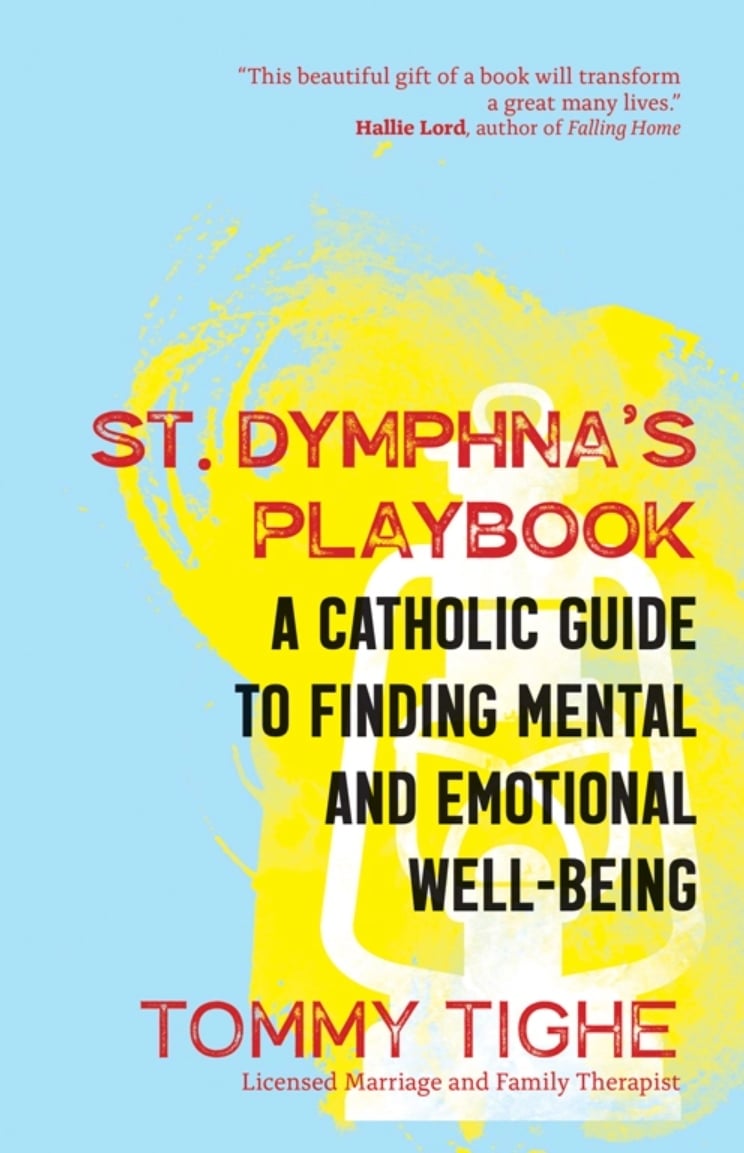 St. Dymphna is the patron saint of those who suffer from mental illness and those who care for them. She hears from me on a daily basis as I pray for others who have a hard time with their mental health as well as for myself. In his book, Tighe explains how St. Dymphna became the patron saint of this cause. Her father, the leader of a small kingdom in seventh century Ireland, descended into deep grief and mental illness after Dymphna’s mother died. He ultimately decided he wanted to marry Dymphna, but she escaped with her spiritual director to Geel, Belgium. There, she may have built a hospice for the poor and the sick, especially those with mental illness. Her father eventually found her and had her beheaded. Reports had mentally ill people being cured instantly at her burial site, leading to her being venerated as a saint.

Tighe discusses many forms of mental illness in these pages including depression, anxiety, trauma, and grief. He also has a section on maintaining healthy relationships, discussing common problems such as resentment, feeling stagnant, dealing with manipulation, and what to do if you are in an abusive relationship. Throughout the book, he offers concrete ways to cope with various mental illnesses. While he does advocate seeking professional help in many cases, I really appreciate all the tools he offered for people to do on their own to try to help themselves in challenging situations. He also offers the examples of saints we can turn to for help with particular areas of mental health.

Tighe is perfect to write this book because he has struggled with his own mental health as well as helped many others through his role as a counselor. He doesn’t approach the topic from a purely clinical perspective. He’s lived through deep grief, depression, and anxiety. He knows what it is to feel hopeless and not to want to go on. Because of that, his approach is always sympathetic and never heavy-handed. He doesn’t come across as patronizing or as having all the answers. He wants to increase understanding of these struggles as well as provide help for those who need it.

Tighe states in the introduction,

This book is less about having an answer for everything and more about trying to foster a Catholic community where we all suffer together, unafraid to walk forward with our sisters and brothers through their valley of tears.

Copyright 2021 Patrice Fagnant-MacArthur
Image: Canva Pro
This article contains Amazon affiliate links, which provide a small compensation to the author of this piece when purchases are made through the links, at no cost to you. Thank you for supporting our Catholic Mom writers in this way.