Let St. Joseph Be Your Guide 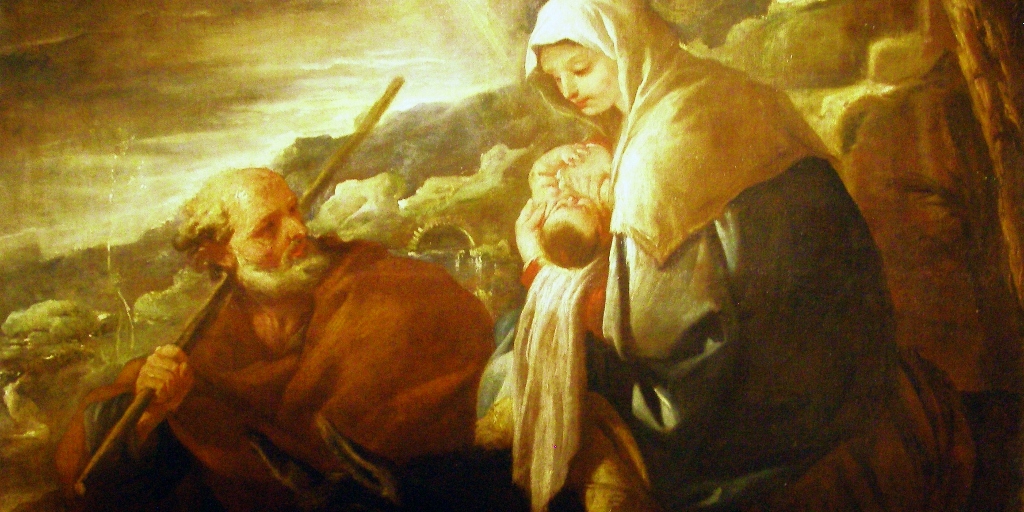 As the Year of St. Joseph closes, Kelly Guest reflects on the importance of following the example of the humble but courageous Head of the Holy Family.

The Year of Saint Joseph comes to an end today, on the Feast of the Immaculate Conception. How lovely and appropriate that a year dedicated to the guardian of the Holy Family and patron of the universal Church begins and ends on this feast that honors Mary. After all, Joseph, her spouse, protected Our Lady’s purity and sanctity. He, likewise, protects the purity and sanctity of the Church.

So, as we journey through Advent on our way to Christmas, I would like to reflect on the role St. Joseph played in the life of the Holy Family. I have, like many other Christians, always interpreted Matthew’s nativity narrative through the lens of the suspicion theory. Joseph wanted to divorce Mary because he suspected that Mary was guilty of adultery. It makes sense, and it is a thought that great minds like St. Augustine and St. Justin Martyr presumed.

There is, however, another interpretation of Matthew 1:18-25; that is the reverence theory. The great saints Thomas Aquinas and Bernard of Clairvaux adhered to this belief.

Perhaps before leaving to visit Elizabeth, Mary told Joseph about the angel’s visitation and message. Would she not have shared this big news with the man to whom she was espoused? Aware of Mary’s virtues and holiness, Joseph would have believed her.

Then, maybe, Joseph’s desire to divorce Mary came not, as I commonly thought, from suspicion of her behavior, but from a feeling that he was not worthy of such a lofty vocation. Afterall, Joseph was a lowly carpenter. How could he raise God’s Son? His humility may have gotten the better of him.

Do we not, also, think sometimes that what God is asking of us is too difficult or even impossible? Yet, God never asks anything of us that He will not give us the grace to accomplish.

An angel was sent to quiet Joseph’s fears and feelings of inadequacy. In his dream, Joseph was assured that it was indeed God’s will that he becomes the head of this Holy Family. By God’s good grace, St. Joseph was to be, as Pope Francis puts it in his apostolic letter Patris Corde, “the earthly shadow of the heavenly Father.”

All daddies are called to this lofty vocation. The love of our Heavenly Father is first reflected in our earthly fathers. The awesome responsibility, when taken seriously, is enough to humble even the greatest of men.

Fulfilling God’s Will is not usually easy. St. Joseph had his share of trials and difficulties. He had to travel to Bethlehem with his wife, who was nine months pregnant. Then, in the middle of the night, he was told to flee with his young family into Egypt. After the death of King Herod, he was beckoned to return to Nazareth to raise the Child. Each time, Joseph set up shop, got settled, built up a clientele, and then was asked to move again. “In him, we never see frustration, but only trust,” Pope Francis points out. 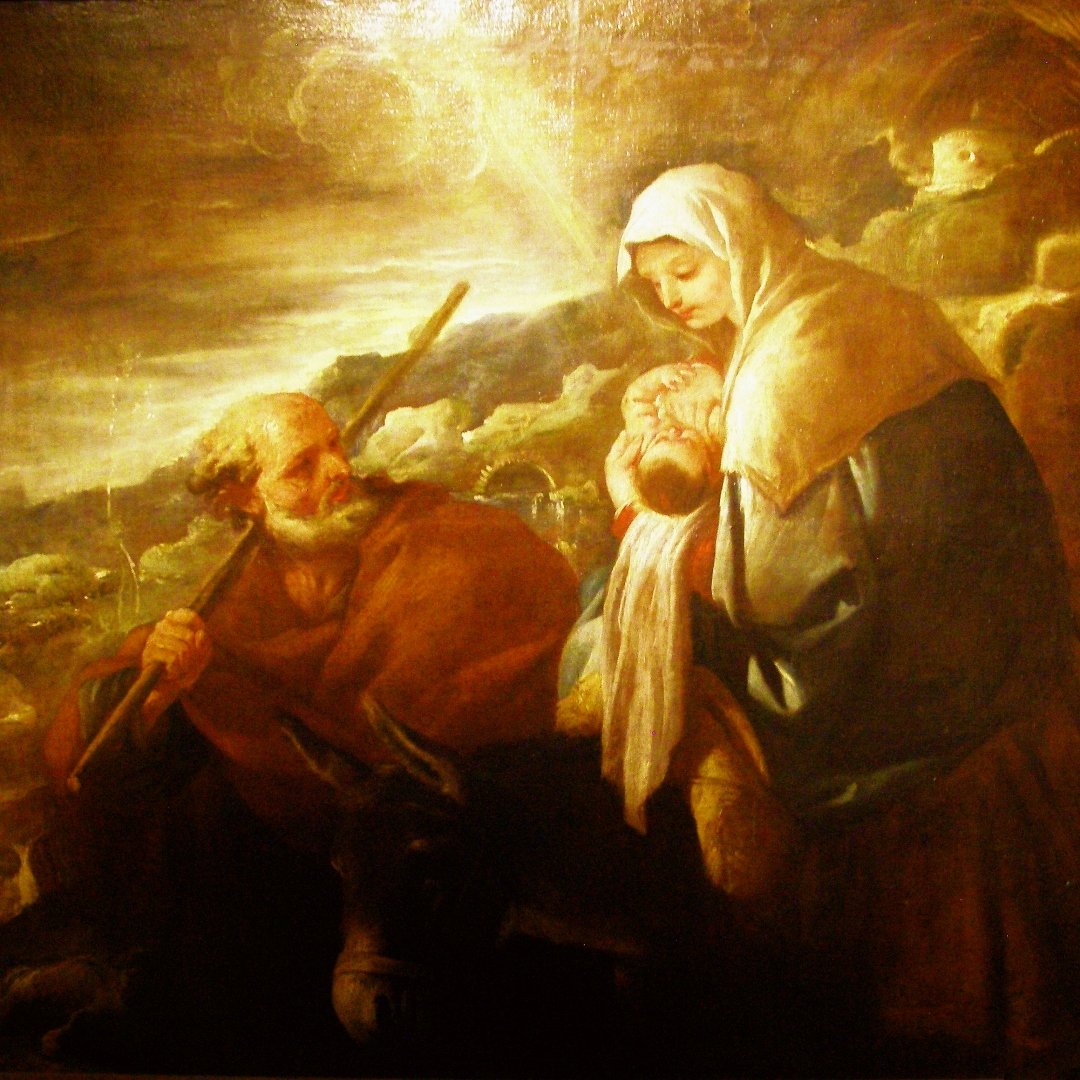 Imagine having so much trust in God that it overcomes any frustration. The Holy Father calls it “creative courage.” I love that! The angel once told Joseph to “Fear not,” and the foster father took that command to heart. From there on out, he could “turn a problem into a possibility by trusting in divine providence.” Joseph tried desperately to find a place for his wife to give birth to God’s Son, but no one made room for them. So, Joseph made a place for Mary in a stable where Jesus came quietly into the world.

I always imagined that Joseph, before the census decree came out, made a beautiful cradle for the long-awaited Savior. But that gift had to be left behind. Instead, Joseph laid Jesus in a manger. In God’s Divine Providence, the Bread of Life was placed in a feeding trough in a town whose name means “House of Bread.” God always takes care, not always in the way we would envision it, but in a way much grander than we could ever imagine.

Joseph never prospered materially, but he always provided for his family. His wealth was not seen with human eyes. Yet, in God’s eyes, Joseph was rich. God had given him a talent for a trade, lots of patience, a sense of justice, and a great love. Joseph modeled a virtuous lifestyle for the Child Jesus. Furthermore, Joseph’s righteousness was a source of strength and comfort for Mary. Indeed, he was head of his family. Without St. Joseph, the Holy Family would not be complete.

As the Year of St. Joseph draws to a close, let us not forget him and the lessons he teaches us. #catholicmom

Therefore, as the Year of St. Joseph draws to a close, let us not forget him and the lessons he teaches us. God is trust-worthy and always provides. It takes courage to follow God’s Will, but He will give us the graces we need to do it. Purity and sanctity, our own and that of our families, must be protected. Finally, we must remember that we are called to reflect God’s love to others in this world.

So, I pray that St. Joseph will be our guide this Advent and lead us to the House of Bread where we can encounter Jesus. With Pope Francis, I ask our heavenly foster father to “Obtain for us grace, mercy, and courage, and defend us from every evil. Amen.”