Make Haste to the Newborn King 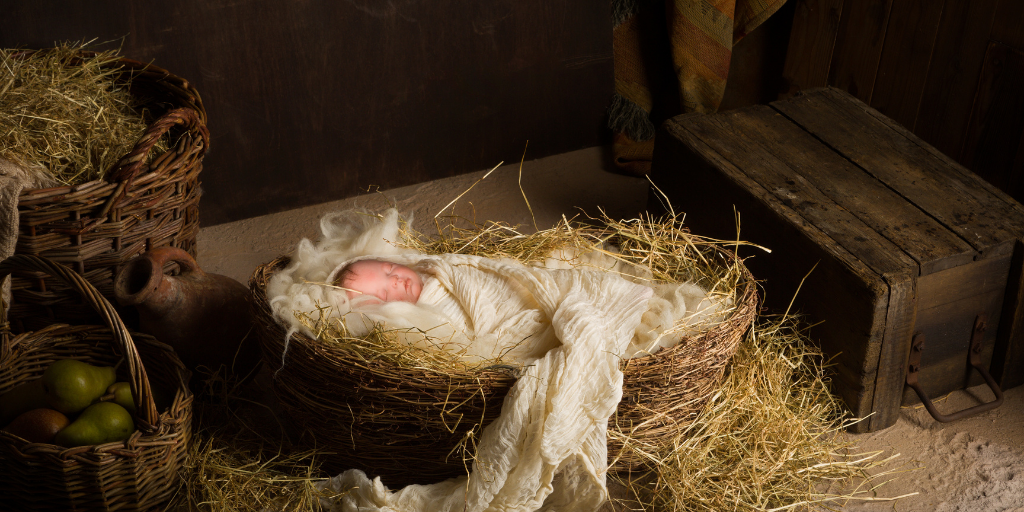 Mary Pedersen offers encouragement to bring grace to those in need - every day, without delay.

“Hurry Janet, I think I’m in labor.” Janet dropped everything and sped to Jessie’s home. Entering the house, she found Jessie on the kitchen floor in a pool of water. Janet grabbed towels and helped the laboring mother into the car. Once in, Janet raced to the hospital as Jessie kept pleading, “Faster, faster.”

Soon Janet was clocking eighty miles per hour; “I didn’t want to deliver that baby on the highway shoulder.”

Janet called Jessie’s husband: “Rob, we’re headed to the hospital — now.” Janet then dialed the nearest hospital to report the incoming patient. As they screeched into the emergency center parking lot, two nurses ran out with a wheelchair.

Jessie’s husband rushed over and thankfully was present for the birth of a big healthy boy — born just five minutes after arrival. Janet later reported, “It was so dramatic, it felt like we were in a movie!” Janet made haste to aid this mother and newborn baby.

Jesus gives a clear directive, “Go.” Make haste! We are to make haste, just as Mary made haste to Elizabeth at great personal cost. Not when we have time, when it’s convenient, or when we feel like it. Most kind-hearted people would make haste to help any woman in labor, but God calls us to make haste, day in and day out, for any person in need. Making haste responds to God’s desire to bring grace — His light, peace, hope, joy, comfort, and care to those in need.

A friend recounted a story of making haste to his father. “It was Christmas Eve, and I heard this small voice telling me to visit Dad. I shot straight to the VA center where he lived. Already ten o’clock at night, I walked through long dark halls to his room. He was wide awake, and we had a delightful time laughing about old times. We even schemed about busting out and taking a motorcycle trip! After an hour, I said goodbye. Early the next morning, I received a phone call from my sister saying, ‘Dad died last night.’”

Reflecting on his father’s unexpected death, he whispered: “I’m sure it was a Spirit moment.”

Janet most often makes haste in ordinary ways by watching the sick child of a working mom, bringing a meal to an elderly neighbor, or offering an encouraging word to a friend. As parents/grandparents, we wisely teach our children to make haste to sit next to a lonely classmate, to help a sibling struggling with homework, and to share their gifts with those less fortunate. Making haste to someone in need is making haste to the Newborn King. 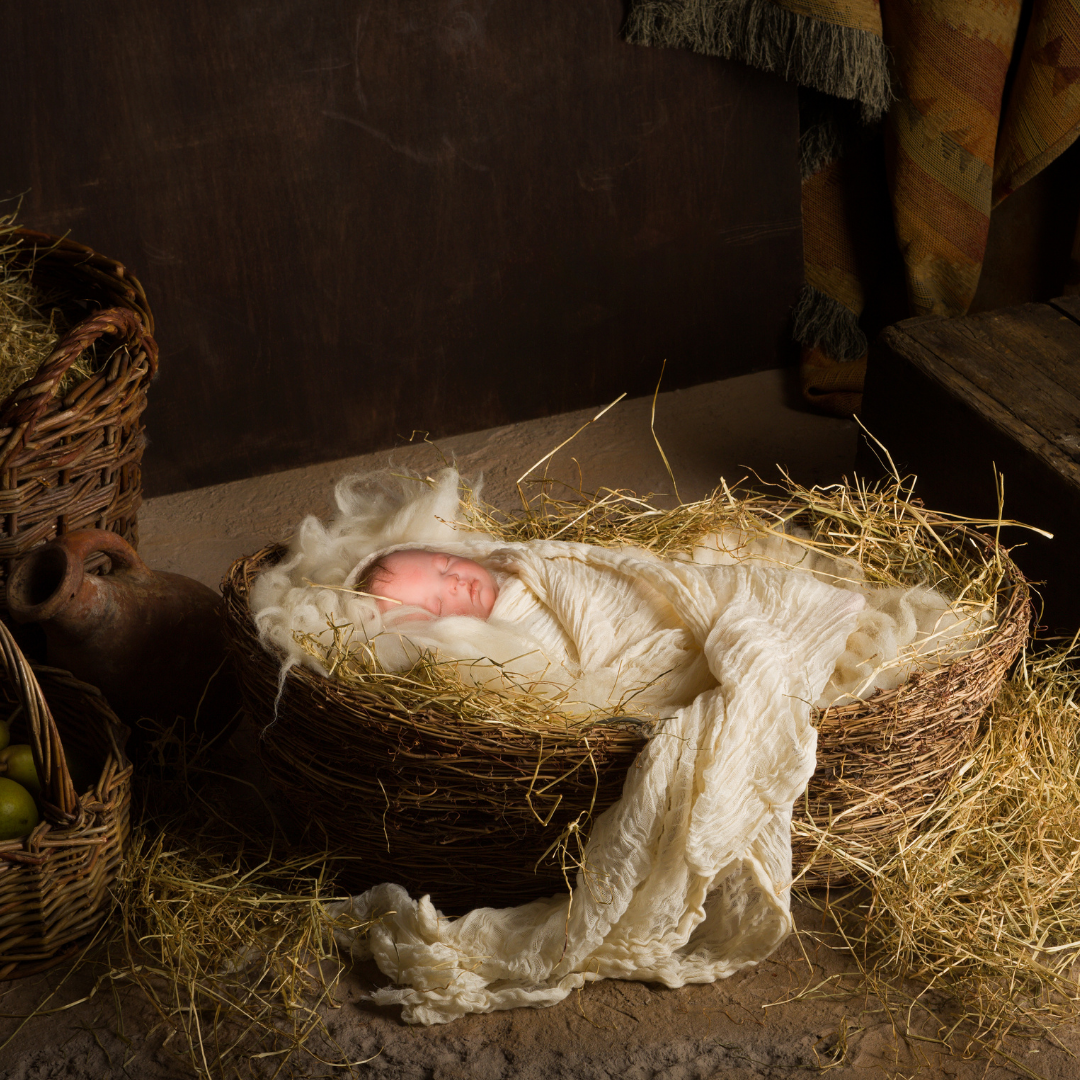 In these last few days of Advent, let us prepare our hearts for the birth of our Lord. Don’t meander, wander, or stroll, but make haste to kneel before Him, worship Him, and to serve Him — especially in the poor and the poor in spirit. Stop unnecessary preparations and endless shopping. Instead, make haste to our Blessed Mother, ripe with child. Make haste to ponder this miraculous birth. Make haste to adore the Newborn King in the manger and tell others of His saving love. “Haste, haste, to bring Him laud, the Babe, the Son, of Mary.”

How will you make haste to the Newborn King? 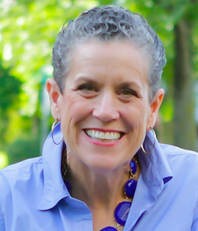 Mary Pedersen serves as "first preacher" to six and grand-preacher to ten! She holds a doctorate in preaching from the Aquinas Institute of Theology, with her thesis, "Parents as First Preachers: Naming Grace in the Domestic Church." She writes and speaks on topics of faith and family, and has been known on probably far too many occasions, to shout out a woo-hoo! Mary blogs at MaryPedersen.com.