On this Feast of the Guardian Angels, Cassandra Spellman shares the Church’s teaching on angels and how they are a profound gift from God.

I sat in the quiet Adoration chapel very early one morning during my college days. Just myself and an elderly woman were there, as per usual, and my heart felt particularly heavy that day with a pressing problem. Suddenly the chapel door opened and a young man, around my age, entered. He knelt a few pews behind me and I wondered who he might be — I had never seen him there before. A few minutes later, to my great surprise, he walked up to me.

“This is from your Mother,” he said, placing a Miraculous Medal in my hand. “She is praying for you.”

He abruptly left and I never saw him again.

Did you know that the word angel means "messenger?"

The Bible is very clear about the reality of angels. At the major moments of salvation history, angels were present. An angel guarded the gate to the Garden of Eden after the Fall of Man. Angels appeared to Abraham to share the news that he and his wife would bear a child. Later, an angel stayed the hand of Abraham when he prepared to sacrifice his son. The archangel Gabriel announced to the Virgin Mary that she would become the Mother of the Savior. Then, at the Savior’s birth, angels danced and sang for joy in the midnight sky. Angels ministered to Jesus after Satan tempted Him in the desert. They likewise comforted Him during His agony in the garden. The morning of the Resurrection, an angel announced that Jesus was alive. When He ascended into heaven, an angel encouraged the apostles to return to Jerusalem and their ministry. An angel aided St. Peter in escaping from prison. When Christ comes again, the angels will trumpet His glorious return.

Church Tradition has similarly been clear about the existence of angels. The Catechism of the Catholic Church states, “The existence of the spiritual, non-corporeal beings that Sacred Scripture usually calls ‘angels’ is a truth of faith. The witness of Scripture is as clear as the unanimity of Tradition.”

But, if we need further evidence, just consider for a moment the order and hierarchy of the natural world. Think about all of the creatures that exist, starting with a single-cell organism, all the way up to the complex human person. There are so many creatures along the steps of that hierarchy. Analogously, why wouldn’t God do the same in the supernatural world? At the bottom is man (body and spirit); at the top is God (perfect Spirit). What fills in the space between those two? Angels. 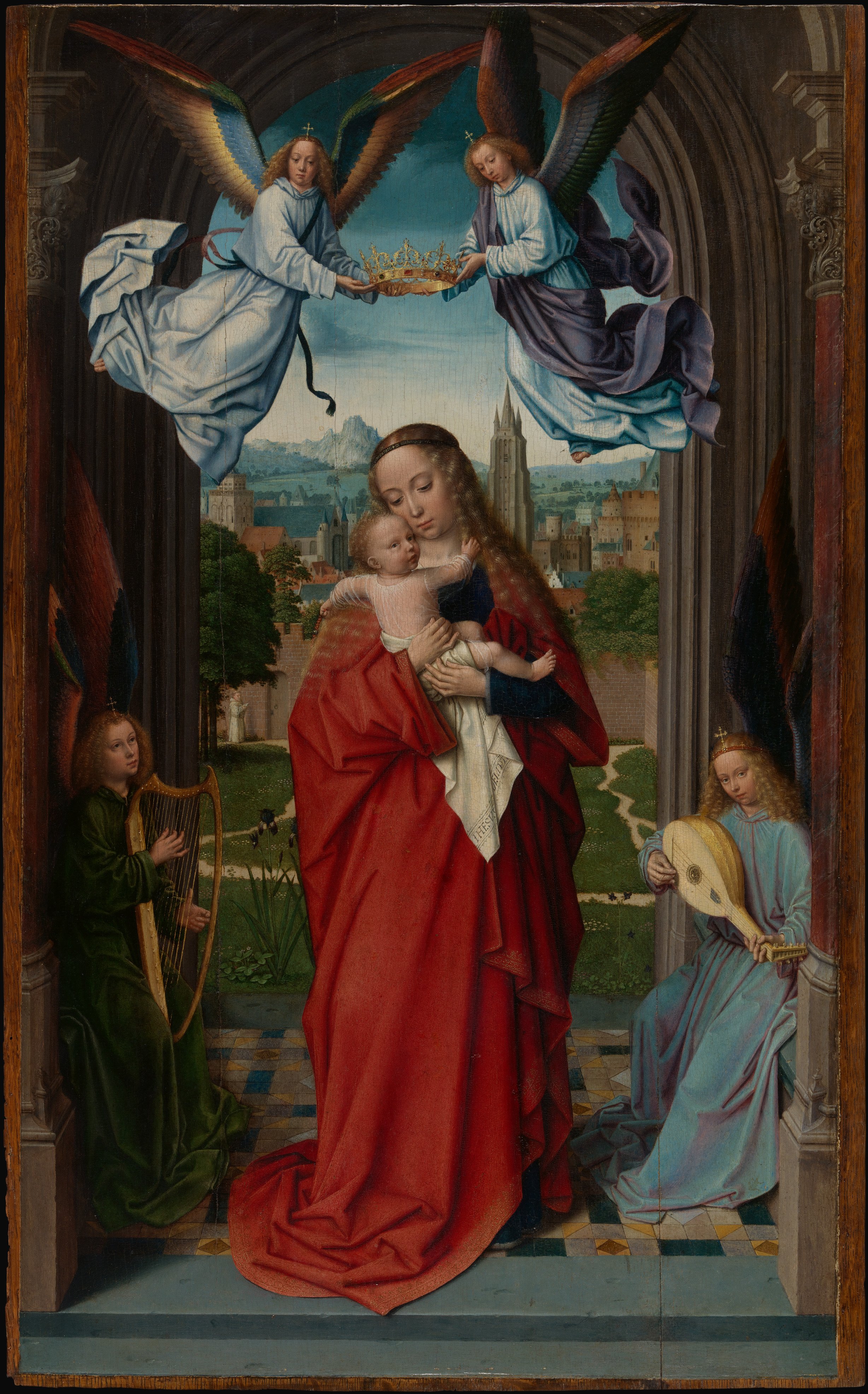 What, exactly, is an angel?

Angels are all around us, even though we may not be aware of them. Most times, we cannot see them. Unlike humans, angels are pure spirit: they have no body, no physical matter. Because they have no body, angels are neither male nor female. They also can never die, since they have no body that can be destroyed. The Catechism of the Catholic Church states, “As purely spiritual creatures angels have intelligence and will: they are personal and immortal creatures, surpassing in perfection all visible creatures, as the splendor of their glory bears witness.”

Sometimes people think that we humans become angels after we die. However, an angel is an entirely different species from people. Humans can’t become angels, though it would help us to try to act like them!

We often think of angels as chubby little cherubim, sweet and innocuous. But in reality, angels are supremely powerful, fearful (in a good way) and “awe”-some. Consider this: just about every time an angel appears in Scripture to someone, the angel immediately reassures, “Do not be afraid!” 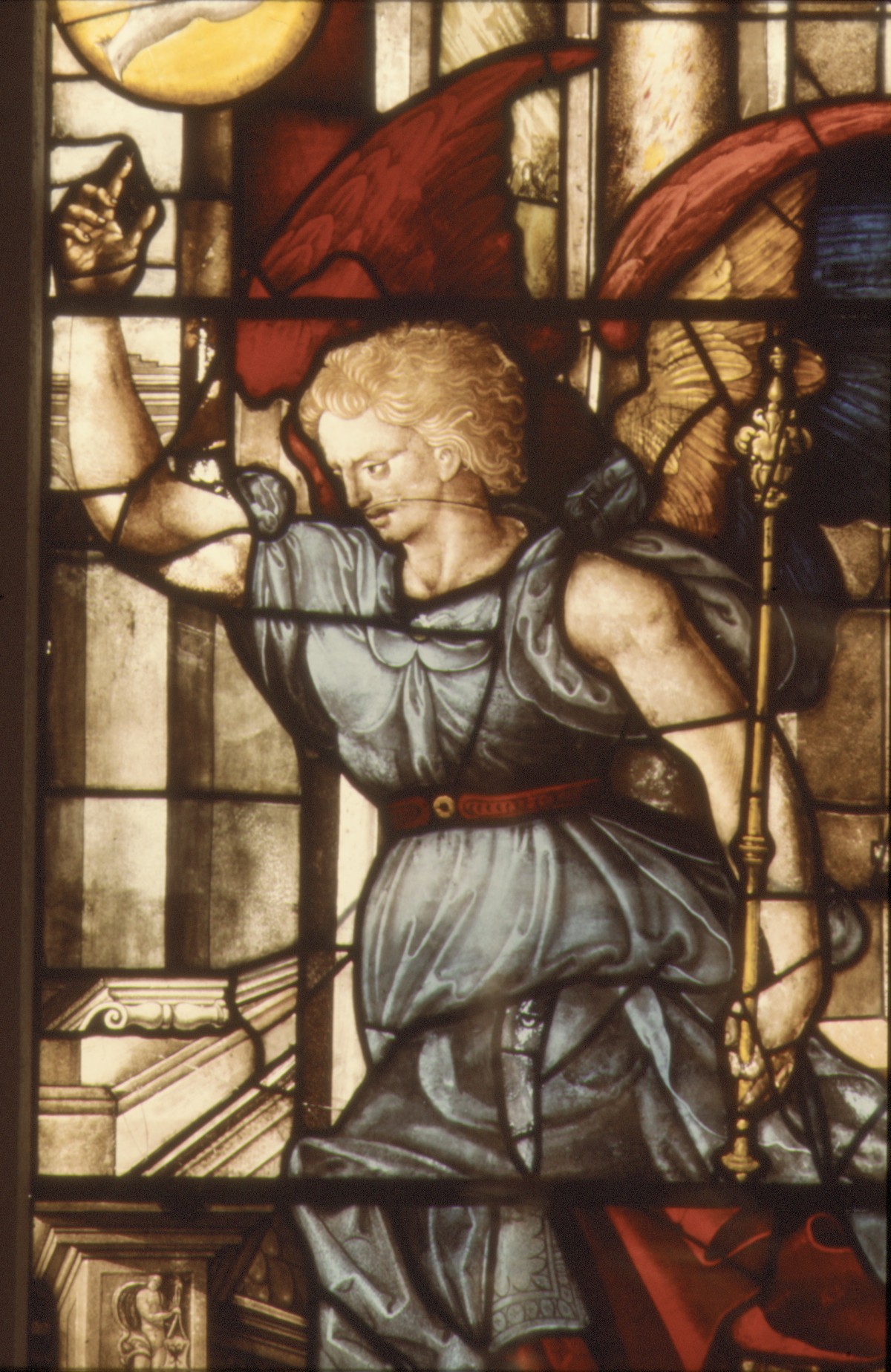 Angels are pure intellect: they know perfectly and immediately. (This is why, in art, angels are sometimes depicted as heads with wings on either side!) Our knowledge is gradually acquired, but an angel knows instantly. As Peter Kreeft in his book Angels (and Demons) writes, “They are more brilliant minds than Einstein.”

As I mentioned, the word angel means “messenger.” It describes more what angels do, than what they are. As messengers, they have various roles. Actually, there are nine different levels (or choirs) of angels, from the seraphim at the top to the guardian angels at the bottom.

Click to tweet:
From the moment of your conception, there is an angel by your side at all times. #catholicmom 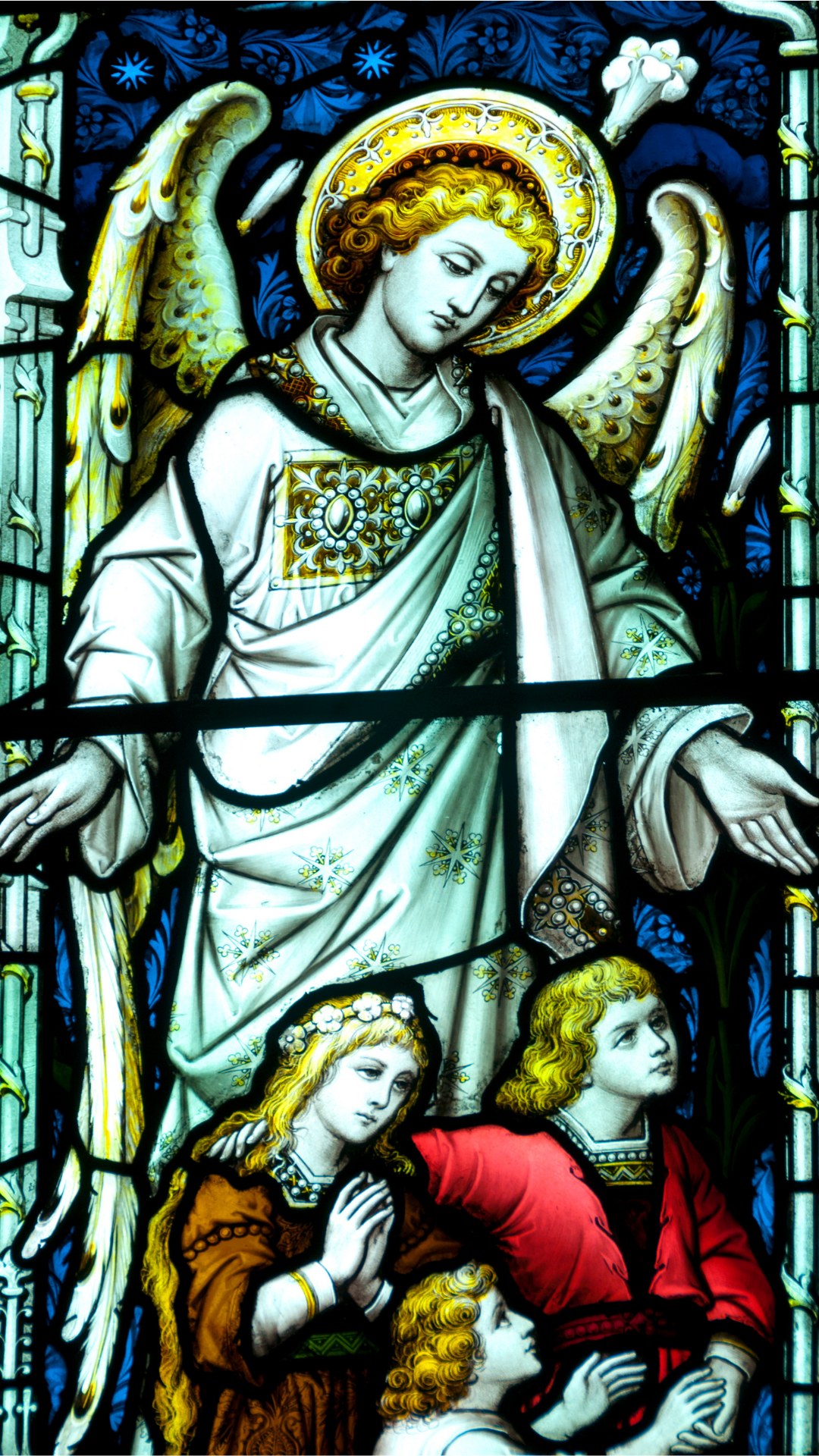 Angels are God’s gift to us

Your guardian angel is an incredible gift from God! Just think: from the moment of your conception, there is an angel by your side at all times. That angel’s whole purpose is you! God has created an angel for the sole purpose of protecting, guarding, and watching over you!

Sometimes angels intervene in our lives in a miraculous way. When angels appear this way, it’s as though they are putting on a very realistic costume. We see this in Scripture in the Book of Tobit, when the Archangel Raphael appears as a man to help Tobias and his family.

More often though, angels help us behind the scenes in quieter — though no less potent — ways. Your guardian angel may give you strength in a moment of temptation. Or maybe sometimes you’ve had a sudden inspiration or idea. Its source could be your guardian angel! Also, your guardian angel prays for you before the throne of God in heaven.

The Church has two special days devoted to angels. September 29 is the Feast of the Archangels (Michael, Raphael, and Gabriel) and October 2 is the Feast of the Guardian Angels. These are good days to thank God for the gift of the angels! And remember, “Do not neglect hospitality, for through it some have unknowingly entertained angels” (Hebrews 13:2).

Angel of God, my guardian dear,
to whom God's love commits me here,
ever this day, be at my side,
to light and guard, rule and guide.
Amen. 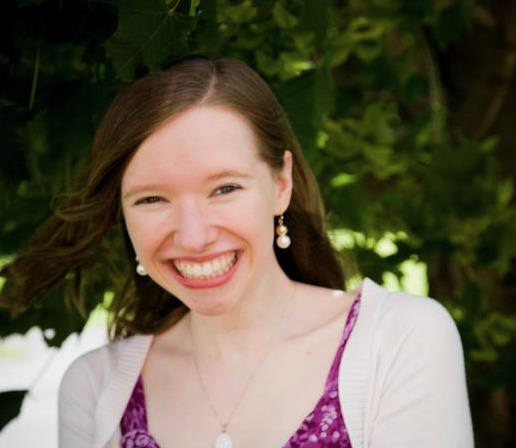 Cassandra Spellman is grateful to God for the gift of her Catholic faith and her vocation as wife and mother. She and her husband co-wrote a Christian dystopian novel, In the Shadows of Freedom, which they recently published. They blog about faith, marriage, philosophy, and literature at SpellmanBooks.com.