Naming Your Baby After St. Joseph 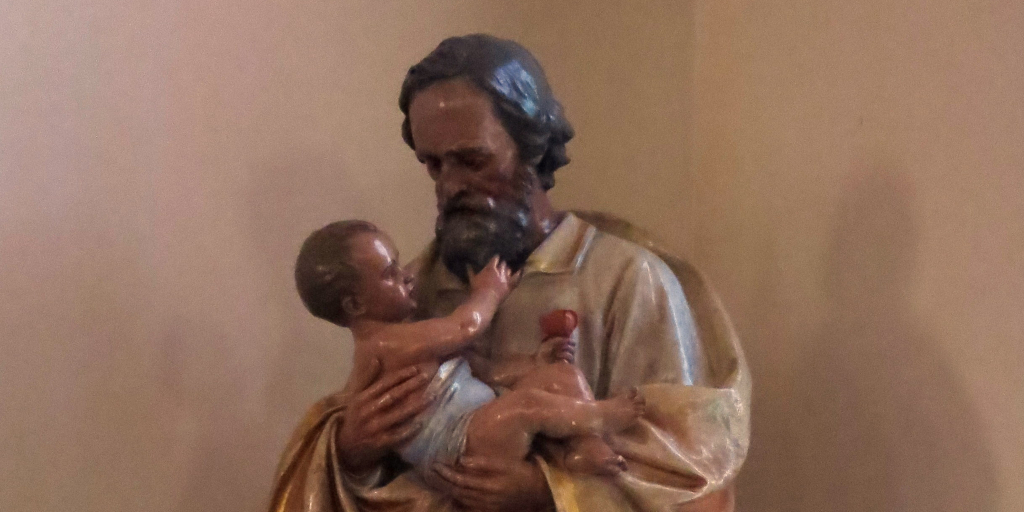 In light of the Year of St. Joseph, Kate Towne shares ways to honor St. Joseph in the names of your babies. 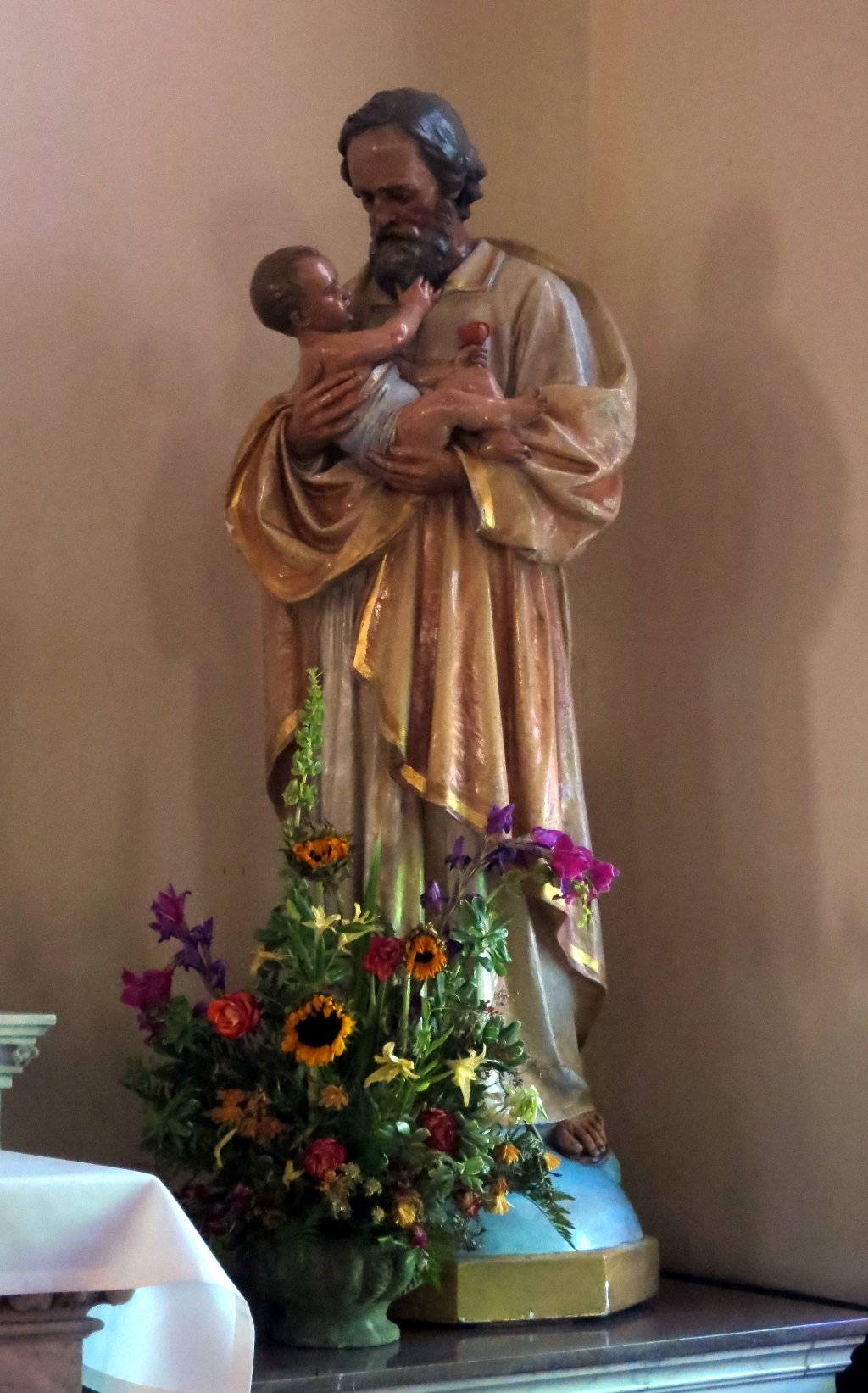 There are many ways to do so, including, of course, Joseph and its variants in other languages (e.g., Josef, Jozef, Giuseppe, José, Joosep) and English and non-English diminutives and short forms (e.g., Joe, Joey, Seppel, Zef) for boys, and the same for girls (Josephine, Josefina, Josepha, Josée, Giuseppa; Josie, Posy, Josette, Josiane, Pina, Fifi). The Behind the Name entries for Joseph and Josephine provide a more complete list of possibilities from many different languages.

Variants of Joseph aren’t the only ways to name a baby in honor of St. Joseph

In Matthew 1:19, we’re told that Joseph was a “just man,” so Justin, Justus, Justine, and Justina are possibilities. Other names inspired by his titles and attributes as listed in the lovely Litany of St. Joseph include:

Name ideas could also come from the various objects that are taken as his symbols or that he’s often depicted with:

Aside from his symbols, perhaps also:

I also discovered in A Dictionary of English Surnames that the surnames Jessop, Jessopp, Jessope, Jessup, and Jessep represent an old pronunciation of Joseph. This actually ties in nicely with the fact that he is also, of course, a descendant of King David’s father Jesse — perhaps Jesse, Jessie, and Jess could be considered as well, as given names or nicknames.

CLICK TO TWEET
In light of the Year of St. Joseph, Kate Towne shares ways to honor St. Joseph in the names of your babies. #catholicmom

I saw a lot of babies given thematic names during the Jubilee Year of Mercy (Dec. 8, 2015-Nov. 20, 2016) and would love to see the same during the Year of St. Joseph! What ideas can you add to this list of names that can honor the foster father of Jesus and powerful patron of our Church?

Go to Joseph, the Model for Husbands and Families
Read
New documentary from the Knights of Columbus sheds light on St. Joseph
Read
The Gist: The Year of St. Joseph
Read