STYLE Savvy: Do I Really Have to Get Rid of All my Stuff? 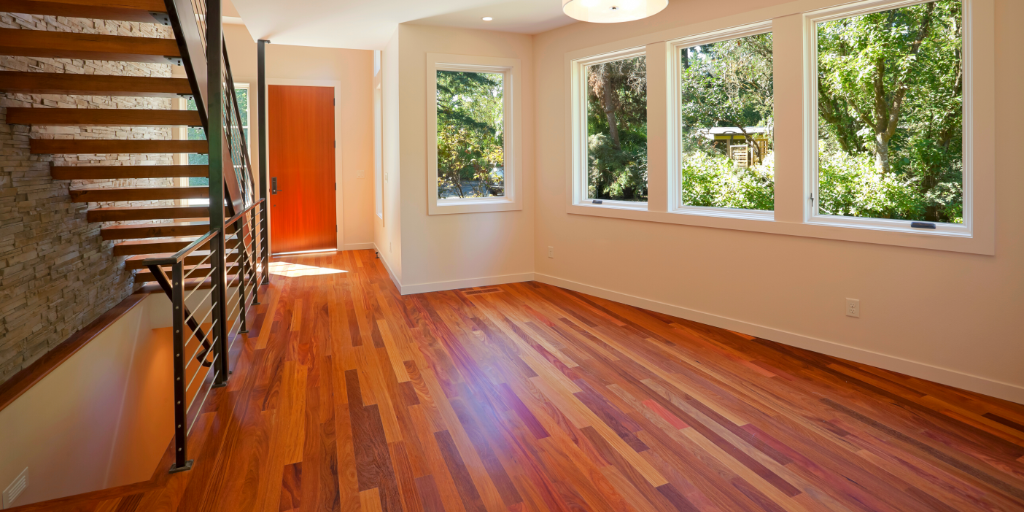 Lisa Hess challenges the popular idea that the only way to organize your stuff is to get rid of it.

Does organizing have to be a ruthless pursuit?

This question has been running through my mind lately, prompted, in part, by an editorial column and a social media meme.

In the July/August issue of Better Homes and Gardens, Editor-in-Chief Stephen Orr shared his thoughts on memories in our homes:

If you're like me, you—consciously or not—imbue your decorating, your cooking, and even your gardening with objects, recipes, and plants you associate with friends and family. ... these pieces may not be meaningful to the casual observer, but it makes me happy to know they're there.

Around the same time, this meme popped up on my Facebook feed:

The easiest way to organize your stuff is to get rid of most of it.

When it comes to letting go of things, there are two universal truths. The first is that we cannot keep everything we bring into our homes. If we did, we would quickly be overrun by stuff.

The second is that it truly is easier to organize when there’s less stuff to organize, but that does not mean that we have to get rid of most of our stuff. In fact, it's extreme (ruthless) approaches like that one that convince people they can never win the battle over their stuff and that they're destined to be perpetually disorganized.

This is not true.

When done well, organizing finds the happy medium between the two. It allows for us to keep the things we love, carving out space (homes) for them wherever we go because they evoke memories and feelings that make us smile. Organizing also nudges us to get rid of the extraneous, the broken (mostly), the no-longer useful, the things we've outgrown, and the things that would be far more useful to someone else. 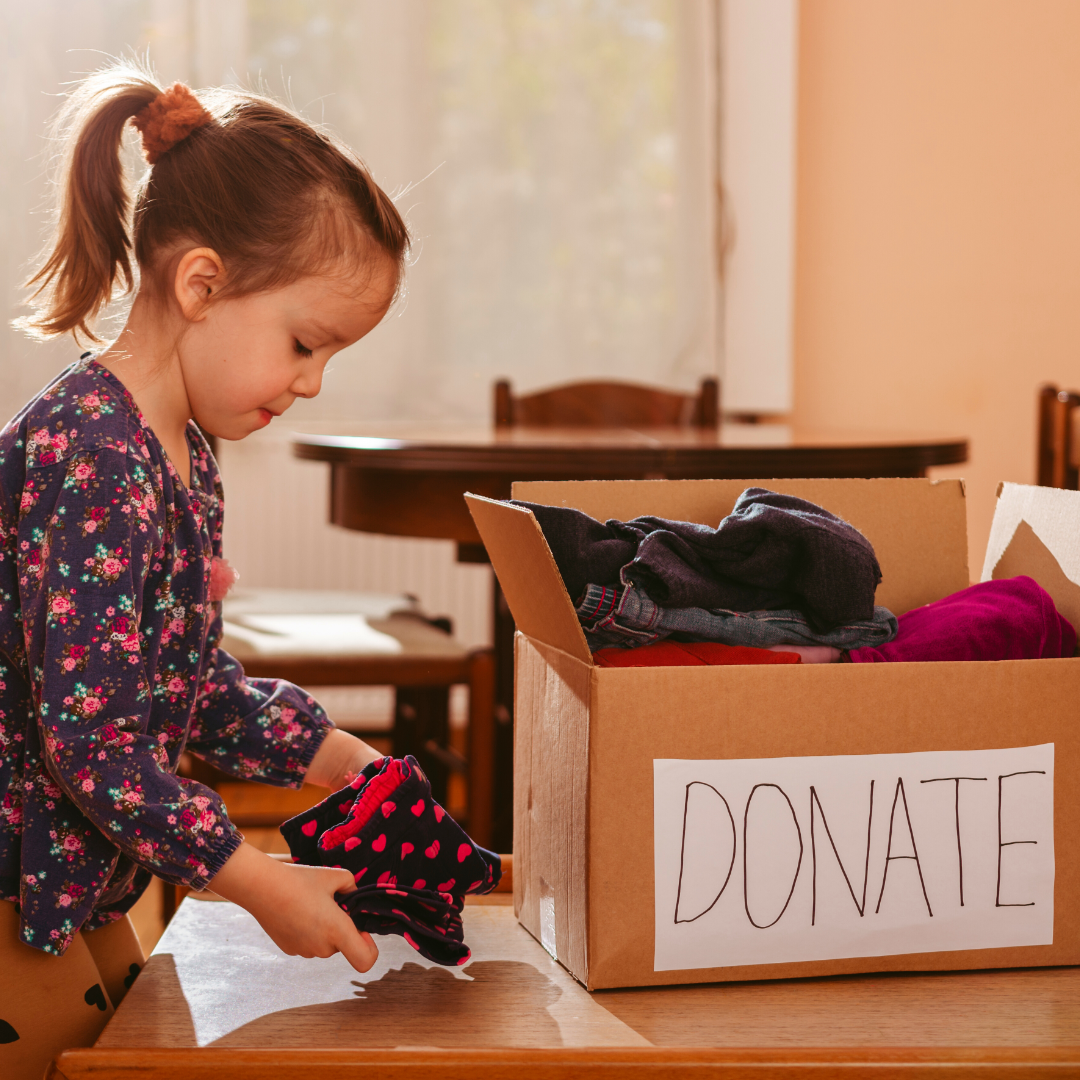 Still, there are piles of things that don't fit any of those categories. Therein lies the challenge.

Though my primary personal style is I need to see it, I have enough I love stuff in me to appreciate the sentiments of that Better Homes and Gardens editor. Because this is true, I understand those who see treasure where others see trash.

Some things are irrefutably trash. Banana peels, for example. A collection of banana peels is not only a health hazard, it has no use or redeeming value (unless it's part of a compost pile). The inability to tell trash from treasure on that level is problematic and is potentially symptomatic of the all-too-familiar disorder of hoarding.

When stuff takes over a house and the owners can no longer use the surfaces for their intended purposes, this is also problematic. Again, this may be a symptom of a larger issue.

But for most of us, the desire to hold on to things that evoke memories, make us smile, or otherwise enhance our lives and our living spaces is a personal preference. To be organized means to find homes for all of these items and, when the piles grow too large, to be able to cull them so that we, not our things, own our living spaces. Organizing means being able to find what we need when we need it, and being able to easily put things where they belong because we've assigned them a home in our living spaces. This, of necessity, means that the ratio of stuff to space needs to be reasonable.

Click to tweet:
It truly is easier to organize when there’s less stuff to organize, but that does not mean that we have to get rid of most of our stuff. #catholicmom

What makes a house a home varies widely. For one person, it's clean lines and clear spaces with little in the way of extraneous décor, let alone anything that can be construed as clutter. For the next, it's overstuffed sofas and throw pillows and afghans crocheted by grandmothers we barely remember, bookended by tables lined with family photographs.

It's possible for both of these people to be organized. It's also very likely that their methods will be considerably different.

Getting organized means taking control of our things, and the first step in doing that is making the choice of what to hold on to and what to get rid of, according to our rules. Only then can we organize what remains.

By STYLE, of course. 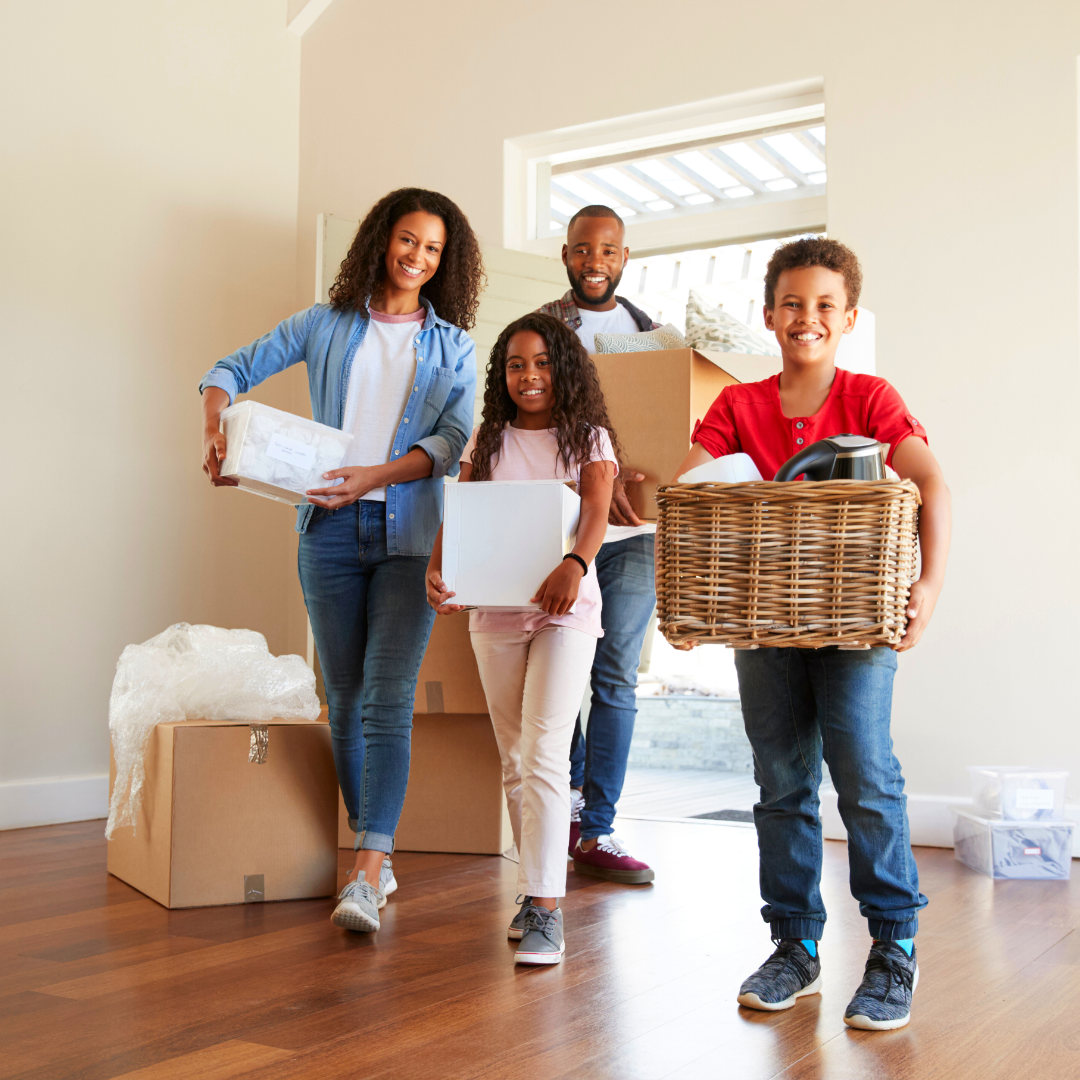