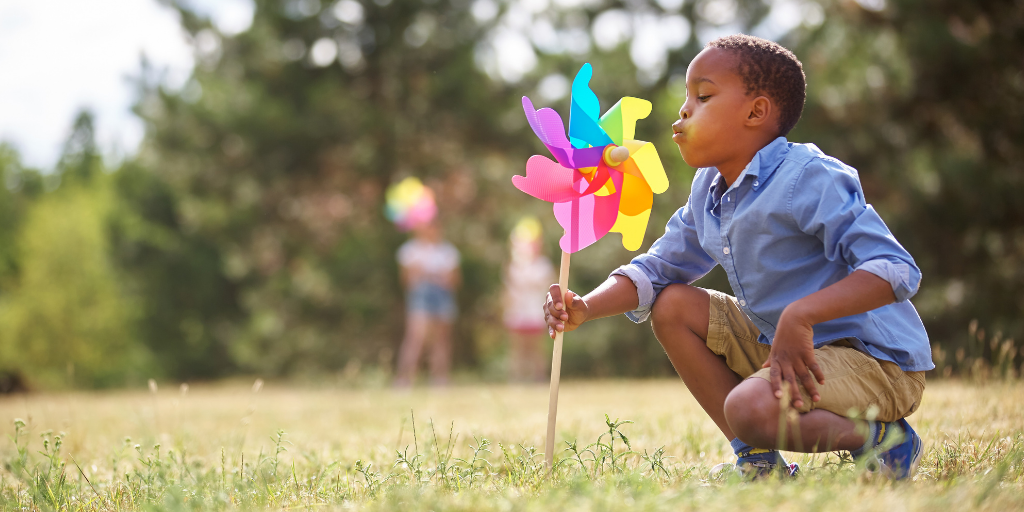 Lisa Hess discovered how motivational and rewarding it can be to change a routine.

Don't put it down, put it away is a great little rule, and one I'm getting better at abiding by. Still, whether it's remnants of a project that's not quite finished, a dish left on the counter because the person who unloaded the dishwasher (yay!) didn't know where it went (boo!) or just the overall accumulation of "I'll just put this here for now," homeless items have a way of multiplying and creating clutter as far as the eye can see.

When I notice this happening (or catch myself doing it), I often play little games with myself. Pick up one thing every time I walk past is one of them, and setting a goal for picking up and putting away a certain number of things by the end of the day is another. 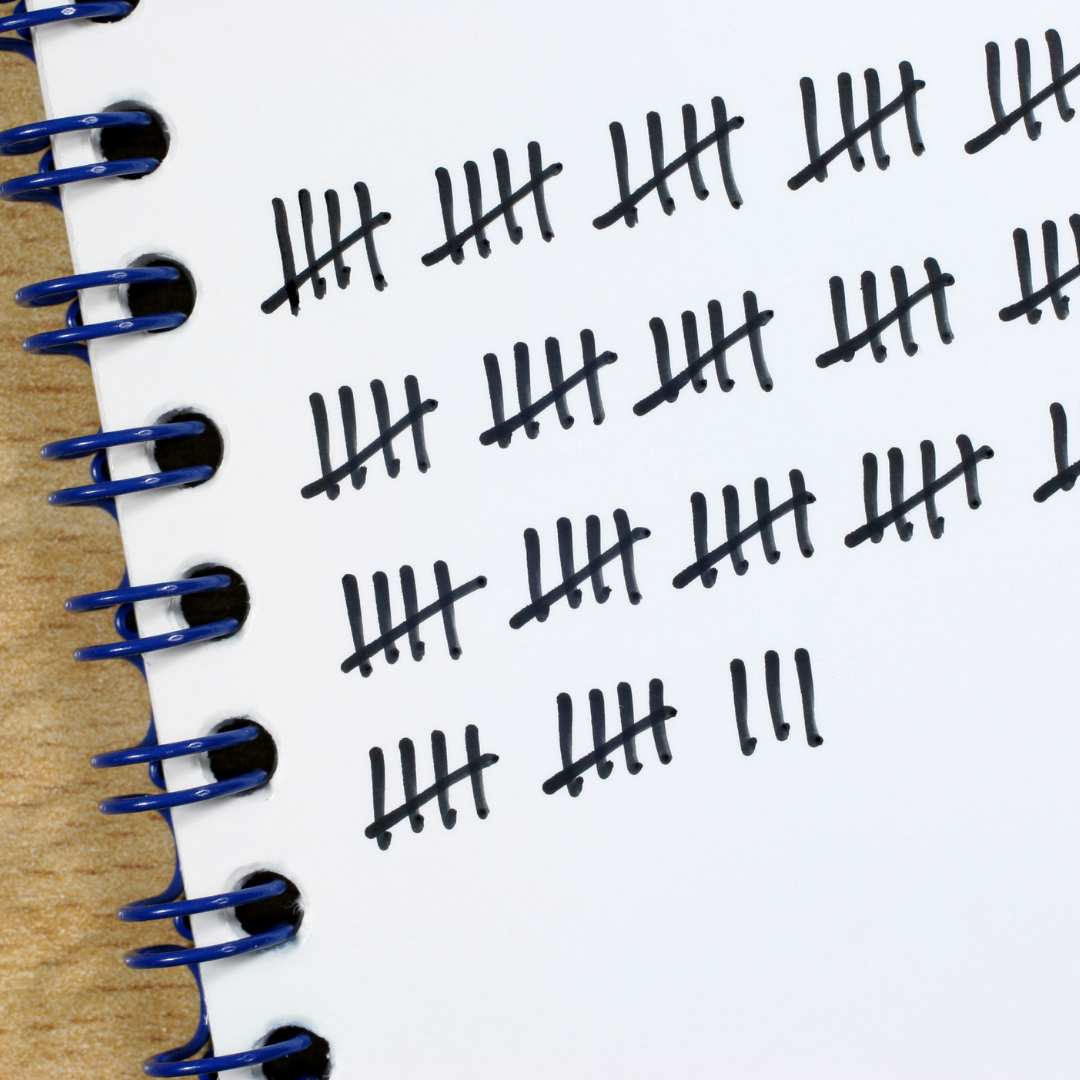 One day earlier this week, I put a new spin on the second one -- a small spin, but one that I thought would be motivating. I set a goal to pick up and put away 25 things by the end of the day. These things could be wayward homeless items, mail to be addressed, papers to be filed ... you get the idea. Usually, I pull out a piece of scratch paper and put a tally mark on it every time I put something where it belongs but, today, I took a piece of paper and numbered from 25 to 1. Each time I put something that was out of place where it belonged, I crossed off a number.

I put a dozen wayward items where they belonged in the first fifteen minutes.

I suspected that the countdown would be motivating (which is why I numbered from 25 to 1 instead of vice versa), but I was surprised by just how motivating it was. And, as I often do when I de-clutter, I felt personally lighter as well, rewarded by the clear space my efforts revealed.

This little activity had a few additional benefits as well.

It revealed not just clear space, but also things that had become a part of the landscape. You know what I mean -- those items we set down in a particular spot "for now" but never get back to or never find a home for? Over time, we become accustomed to seeing them and only realize they're actually homeless when we look at the area more critically.

It conquered procrastination -- temporarily. If you, like me, are motivated by checking items off a list, you might find that procrastination ("I'll get to that later," for those of you unfamiliar with this habit) gets swept aside in the desire to find more things to put away in order to meet the goal.

It made me want to keep going. I put those first few things away in short order, leaving me with only about a dozen items left to meet my goal. I decided that when I hit 25, I'd cross off those same numbers a second time and see how far I got.

Just because organizing is serious business doesn't mean we can't ever be playful about it. #catholicmom

Just because organizing is serious business doesn't mean we can't ever be playful about it. There are definitely times that we just need to dig in and do it, but finding easy ways to work organization into our days without disrupting the flow of the day itself is a surefire way to get to Easy Upkeep.

Now, if you'll excuse me, I have eleven more items to put away. 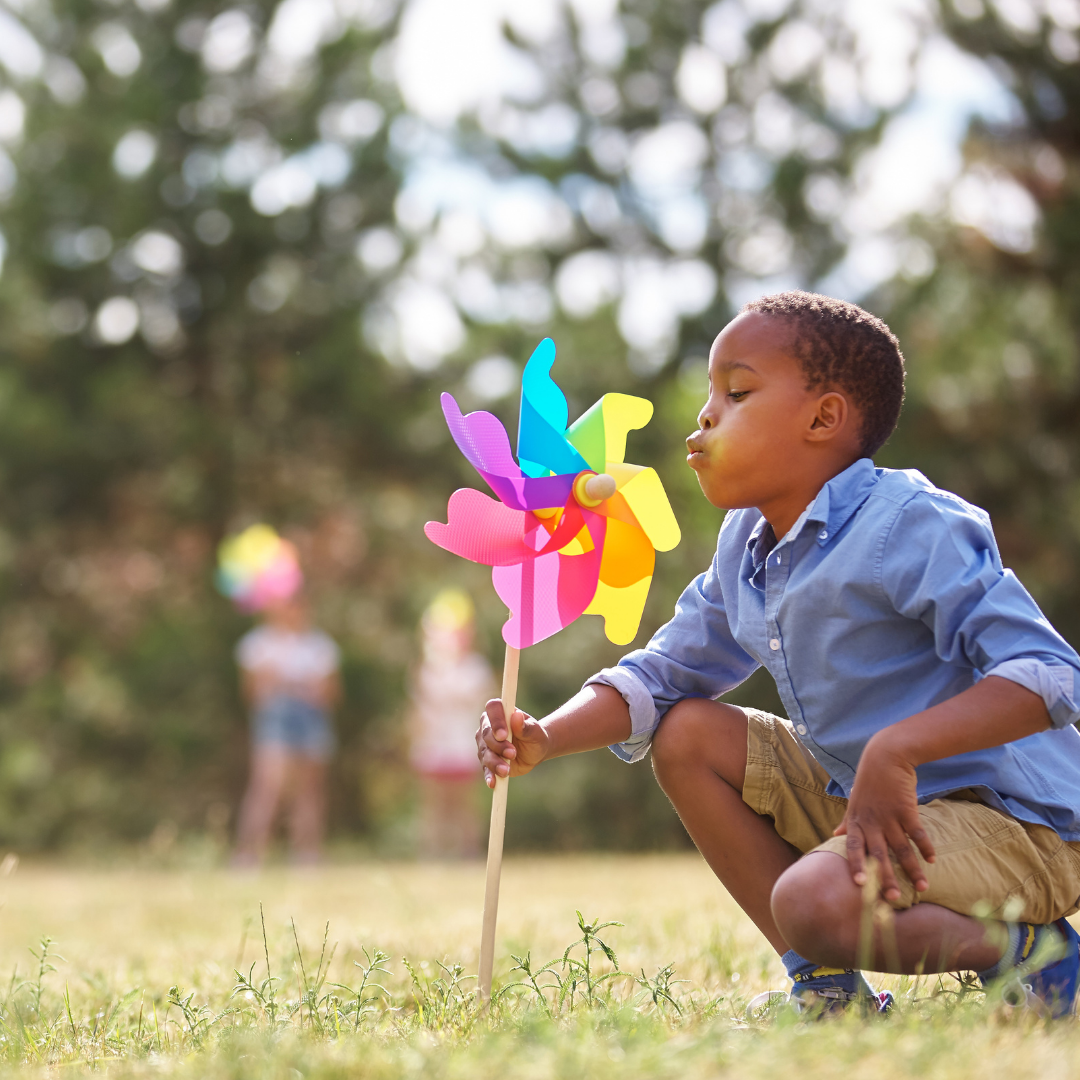