The Catholic Church and the Abuse Crisis 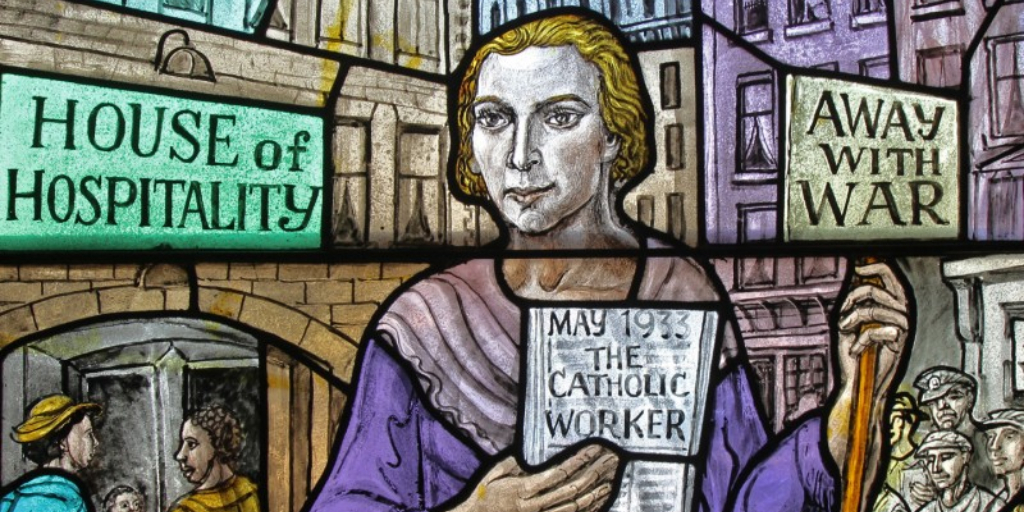 Shannon Whitmore reflects on recent scandals within the Catholic Church and what it means to live in a “state of permanent dissatisfaction.”

I recently read Servant of God Dorothy Day’s autobiography, The Long Loneliness, and I came across a quote that I would consider very applicable to the current state of the Catholic Church. Reflecting on the hypocrisy found within the Church, Day wrote,

I loved the Church for Christ made visible. Not for itself, because it was so often a scandal to me. Romano Guardini said that the Church is the Cross on which Christ was crucified; one could not separate Christ from His Cross, and one must live in a state of permanent dissatisfaction with the Church.

Dorothy Day was writing about human poverty and the riches of the Church, which many would argue is still a form of hypocrisy to be found within the Church (just think about the stories of bishops with their beach houses, for instance), but I think it can easily be applied to the abuse scandal that has devastated the modern Church as well.

I grew up in the Archdiocese of Newark while Cardinal McCarrick served as its archbishop. I was an altar server at countless Confirmations in my parish before he was moved to Washington DC. I was devastated when I first heard the news implicating him in such abuse. By then, I was already living and working in the Archdiocese of Washington, and so I served under Cardinal Wuerl before he was also implicated in the abuse scandals.

A little over a year ago, my daughter was supposed to be baptized by a family priest friend, but because he was serving as Cardinal Wuerl’s secretary at the time, he wasn’t able to make it. My family has been touched in its own way by the abuse crisis, and as a youth minister, I’ve also had some very difficult discussions with the teens that I served.

How can we believe in a Church that allows its shepherds to hide their sins? How can we trust priests when so many have fallen? How can I set aside my fears and step into an empty sacristy, in an empty church, so that a priest can hear my confession, knowing what has happened behind closed doors?

So many children of the Church have been wounded and broken by the men that they trusted most. And yet, they seek forgiveness and healing from a man who wears the same collar, the same robes, the same stole. Seminarians have found themselves in compromising situations, being forced to engage in acts by their superiors against their will and against their conscience. And yet, they still go on to become priests. Altar boys have been abused, and it hasn’t been enough to turn them all away from the Church. Girls have turned to priests looking for a spiritual father, and they’ve found themselves in a nightmare instead, but they remain Catholic.

Why? Why do they stay? What keeps them in the arms of a Church whose shepherds have caused such pain and suffering? Why?

CLICK TO TWEET
The Church is the cross of Christ. It is bloody and gruesome to behold. And yet it is beautiful. It is the means to our salvation. #catholicmom

Dorothy Day understood why. She recognized that she needed the Church. She embraced the Church, accepting it despite its brokenness, its scandals. Because the Church is the cross of Christ. It is broken and battered. It is bloody and gruesome to behold. And yet it is beautiful. It is the means to our salvation. It is life-giving and offers healing to all who believe.

Mary Help of Christians, pray for us!

Reflection Question: How has news of the scandals within the Catholic Church changed or challenged your faith? 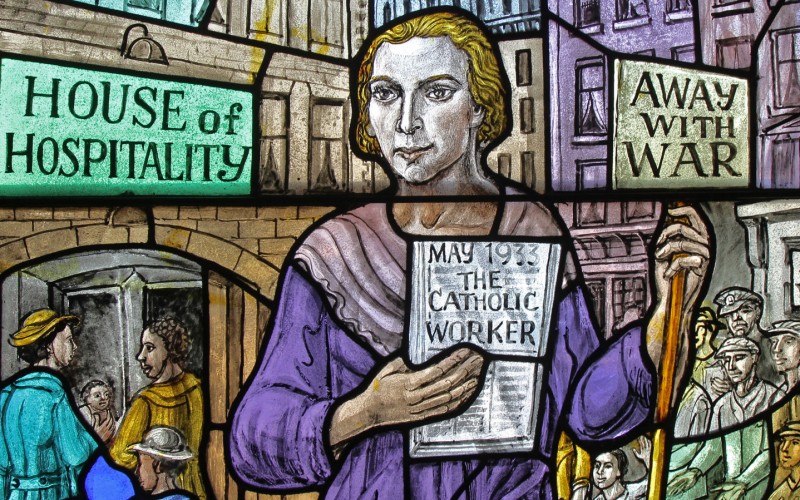