The Eucharistic Miracle of Bolsena 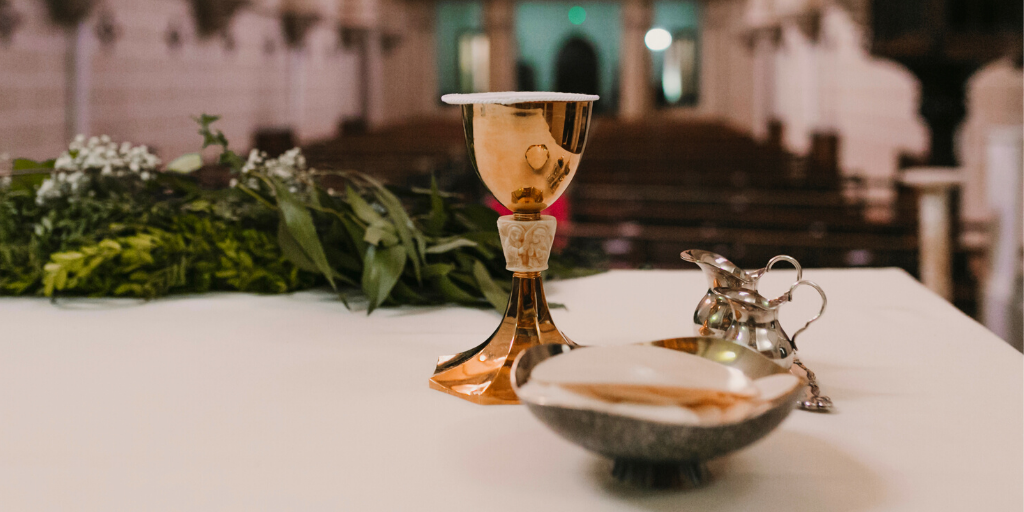 Kathryn Swegart recounts the story of a thirteenth-century miracle that led to the establishment of the Feast of Corpus Christi.

Peter of Prague, a German priest traveling on pilgrimage to Rome in 1263, could never have imagined he was about to witness a miracle. Given permission to say Holy Mass at the tomb of the martyr St. Christina, he prepared for the celebration. Nagging doubts preyed on his mind. Was Jesus truly present in the consecrated Host? Peter tried to shake the thoughts, for he was a pious priest. Still, doubts buzzed in his mind like bees.

Time for the consecration. “Take this. all of you, and eat of it, for this is my Body which will be given up for you,” he prayed.

Suddenly, blood seeped from the Host, down his hands and onto the altar linens. Confused by the miraculous turn of events, Peter attempted to conceal the blood. That proved impossible. In front of the astonished eyes of the congregation, Peter stopped the Mass and hurried to nearby Orvieto where Pope Urban IV resided. 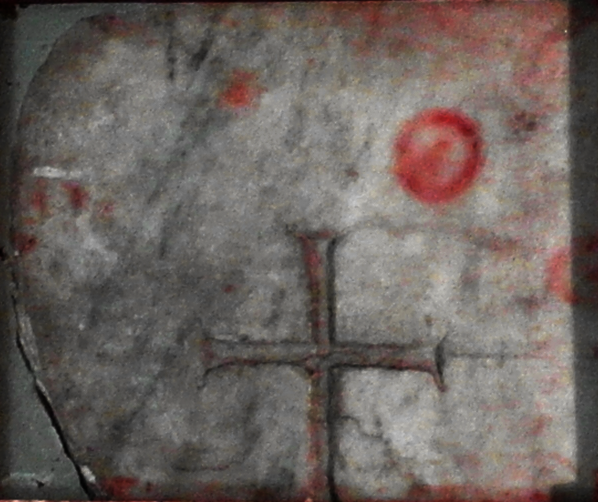 After an investigation, the miracle was confirmed. A short time later, the Hosts and blood-stained linens were brought to the cathedral in Orvieto. One year later, the pope wrote a papal bull establishing the Feast of Corpus Christi, celebrated this year on Sunday, June 19. Pope Urban IV commissioned St. Thomas Aquinas to compose the Office of the Mass and Liturgy of the Hours for the new feast day. St. Thomas also composed the hymns "Pange Lingua" and "Tantum Ergo" to celebrate Corpus Christi.

This brilliant saint pondered transubstantiation and wrote, "Faith for all defects supplying when the feeble senses fail." 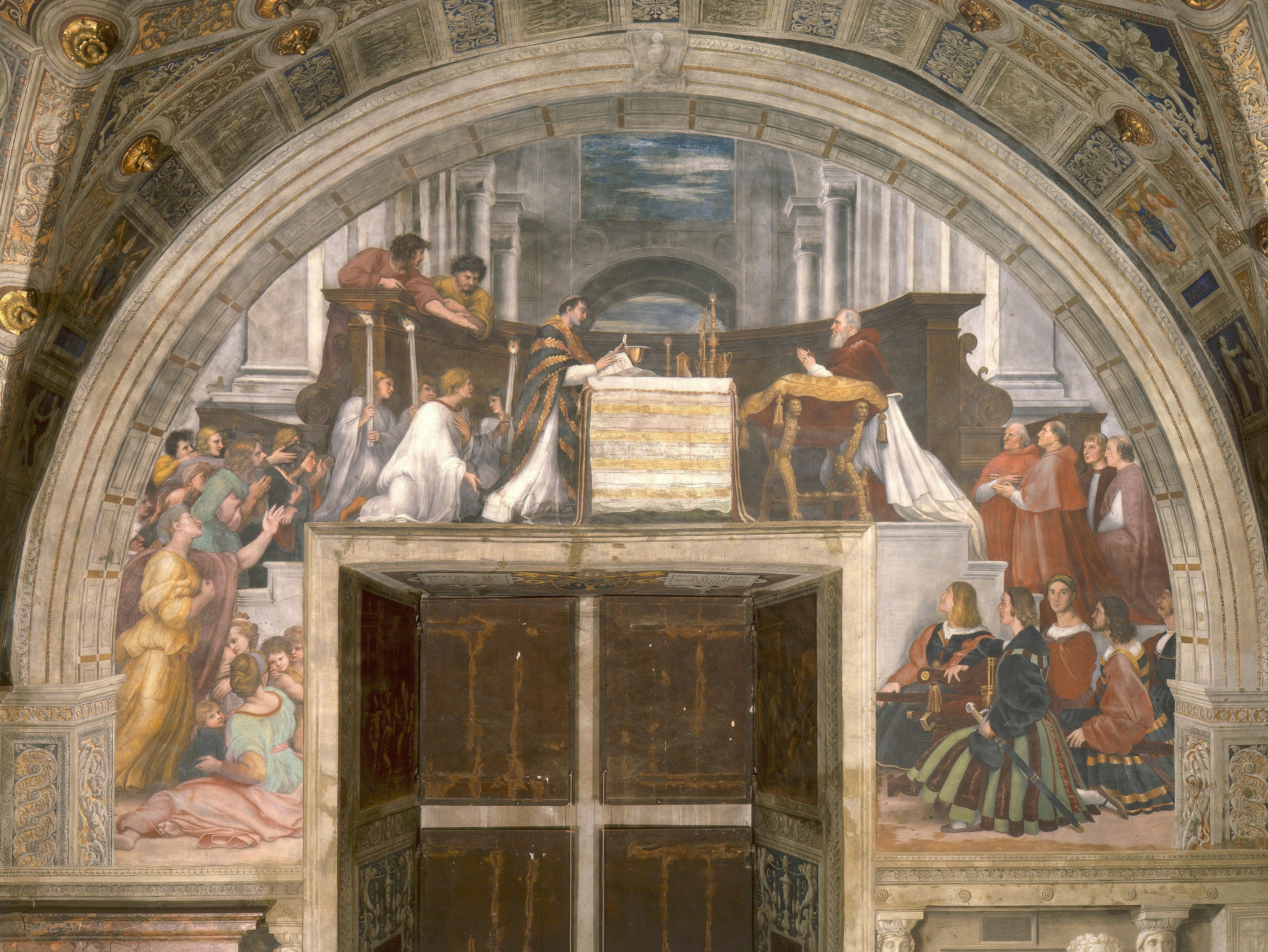 In the month of August 1964, the church celebrated the 700th anniversary of the institution of the feast of Corpus Christi. St. Pope Paul VI celebrated Mass at the altar in Orvieto where the blood-stained corporal is enshrined in a gold reliquary. The Pope arrived by helicopter, thus becoming the first pope to fly by that mode of transportation.

Peter of Prague likely would be amazed at this story. He might not have imagined that God knew of his doubts, of his feeble senses. Time and time again, God turns human weakness into strength. So might we be comforted in times of doubt.