The Inn of the Winking Calves 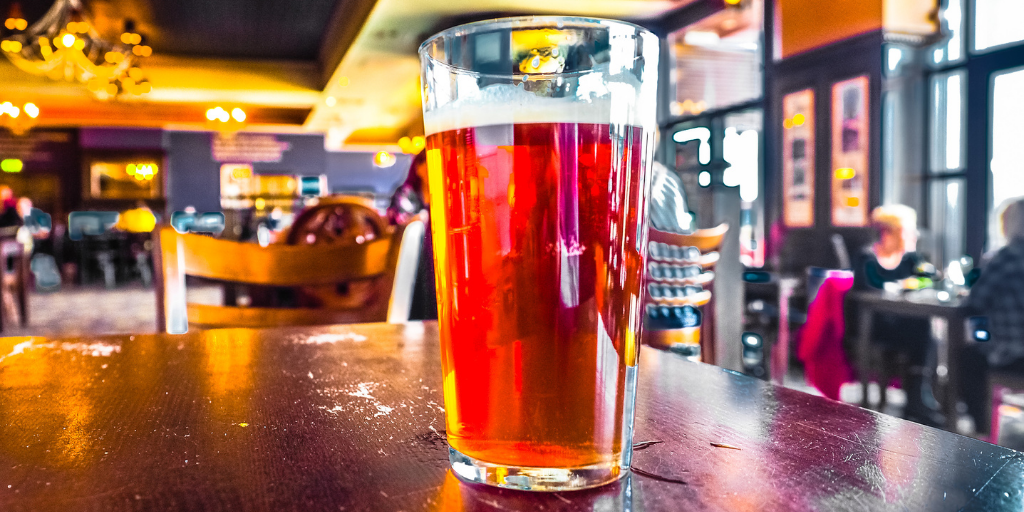 Jake Frost's daydream of owning a pub is inspired by a Dickens character known for infusing his surroundings with good cheer.

If I ever own my own pub, I want to name it “The Winking Calves,” after Fezziwig, the forgotten hero of A Christmas Carol, about whom Dickens wrote: “A positive light appeared to issue from Fezziwig’s calves. They shown in every part of the dance like moons.” And then Fezziwig “cut so deftly, that he appeared to wink with his legs.”

Mine will be a happy pub, a place of good food and music, as was the feast of Fezziwig, infused as it was with the Fezziwig Super-Power. For, as Scrooge recounted, Fezziwig had

the power to render us happy or unhappy; to make our service light or burdensome; a pleasure or a toil. Say that his power lies in words and looks; in things so slight and insignificant that it is impossible to add and count ’em up: what then? The happiness he gives, is quite as great as if it cost a fortune.

Now that’s a power I could use. Because when you’re regularly engaged in rousing a bunch of kids early in the morning and trying to get them ready for school on time, you need the sparkle of The Light of Fezziwig, the twinkle of the Winking Calves, to set moods aright.

Mornings can be grumpy times. As can chore time. Or anytime when you’ve got to do one thing when you’d rather be doing something else. Which actually occurs pretty frequently.

But here’s the rub: you’re going to have to do it anyway.

You’re going to have to get up, and get ready, and get to school (or clean the bathroom or whatever else it is), even though you’d rather be doing something else.

But you still have a choice, because whether you do it grumpy, or Winking Calves Style, is up to you. 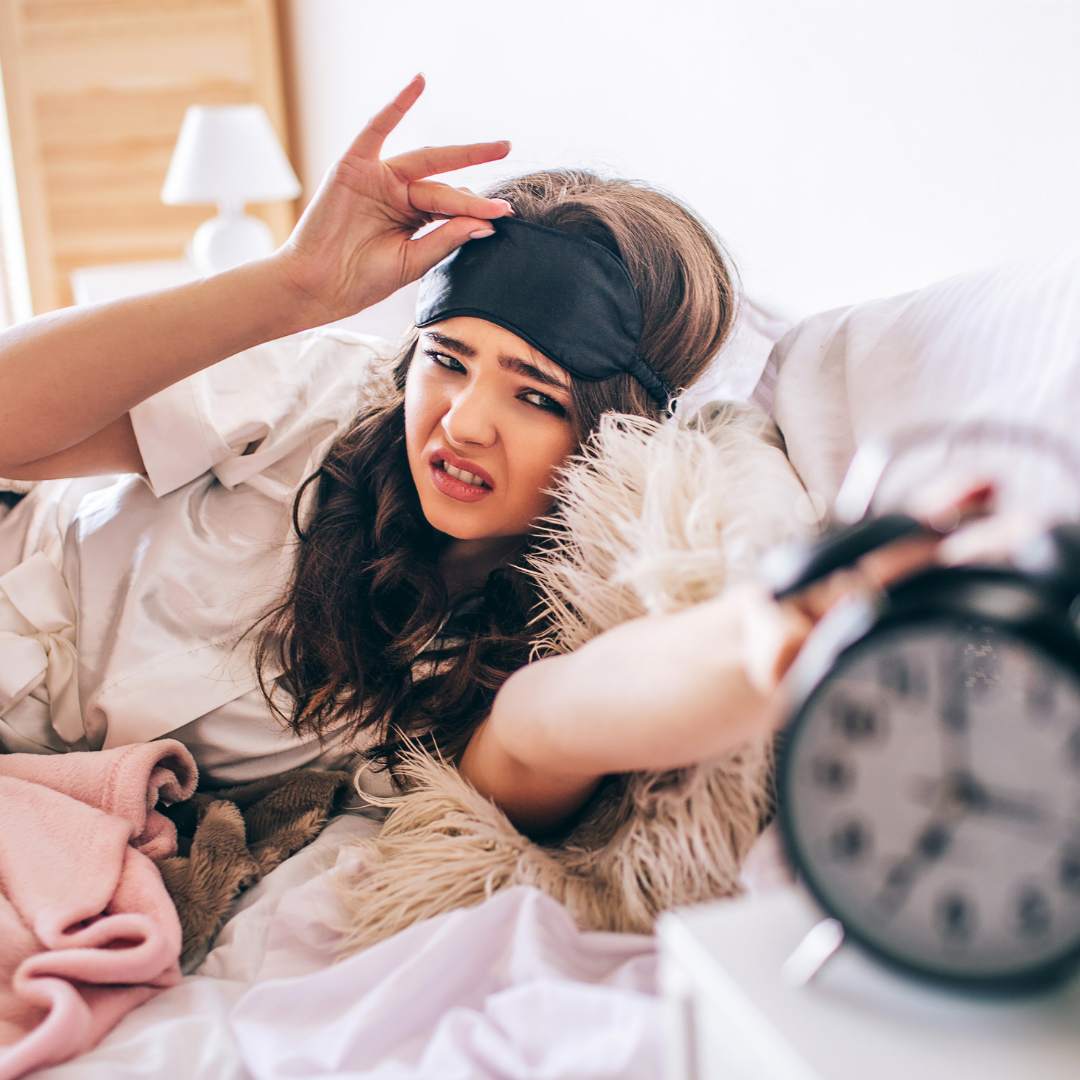 Trying to motivate my sleepy charges one morning, I reached for the parable of the talents and had a sudden flash of inspiration. I’d always associated the monetary talents entrusted to the servants by the master with skills and aptitudes, like being good with numbers or handy with tools or adept with a paint brush. The message was that we should go out into the world and put our talents to work to help others.

Then suddenly, like a glimmer from a gleaming calf, it hit me: an even more fundamental ability, a gift, a power, has been entrusted to us: The Fezziwig Super Power, the ability to bring joy and happiness into the world while we pursue the vocations and avocations that utilize our skills and aptitudes--or even while we’re just waiting in line to pick-up the dry-cleaning.

Even while engaged in one of those activities we have to do when we’d really rather be doing something else, with a bit of the Fezziwig shimmer we can help lighten the load for ourselves and the other people God puts in our lives.

My Grandma lived into her nineties, and as she got older she used to say: “Be happy. Just be happy.”

Now, Grandma was born at the end of World War I, lived through World War II, and saw the world go from horse drawn wagons to a man on the moon. To tell you the truth, I felt kind of gypped when, from the great store of her life experiences, the pearl of wisdom she chose to share was, “Be happy.”

I thought she must be holding out on me.

But then, Grandma loved to dance, and over the years I’ve had a growing inkling that she may have been plugged into something I was missing.

I’d like to tap into the Fezziwig life, and I think what Grandma was saying is that we can, that happiness is more something we do than something that happens to us. Maybe I’ll amend my pub sign to read: The Winking Calves, a Place to Be Happy.

And even better than a happy pub would be a happy home. Bringing the Fezziwig life into our families, now that’s something I can drink to! 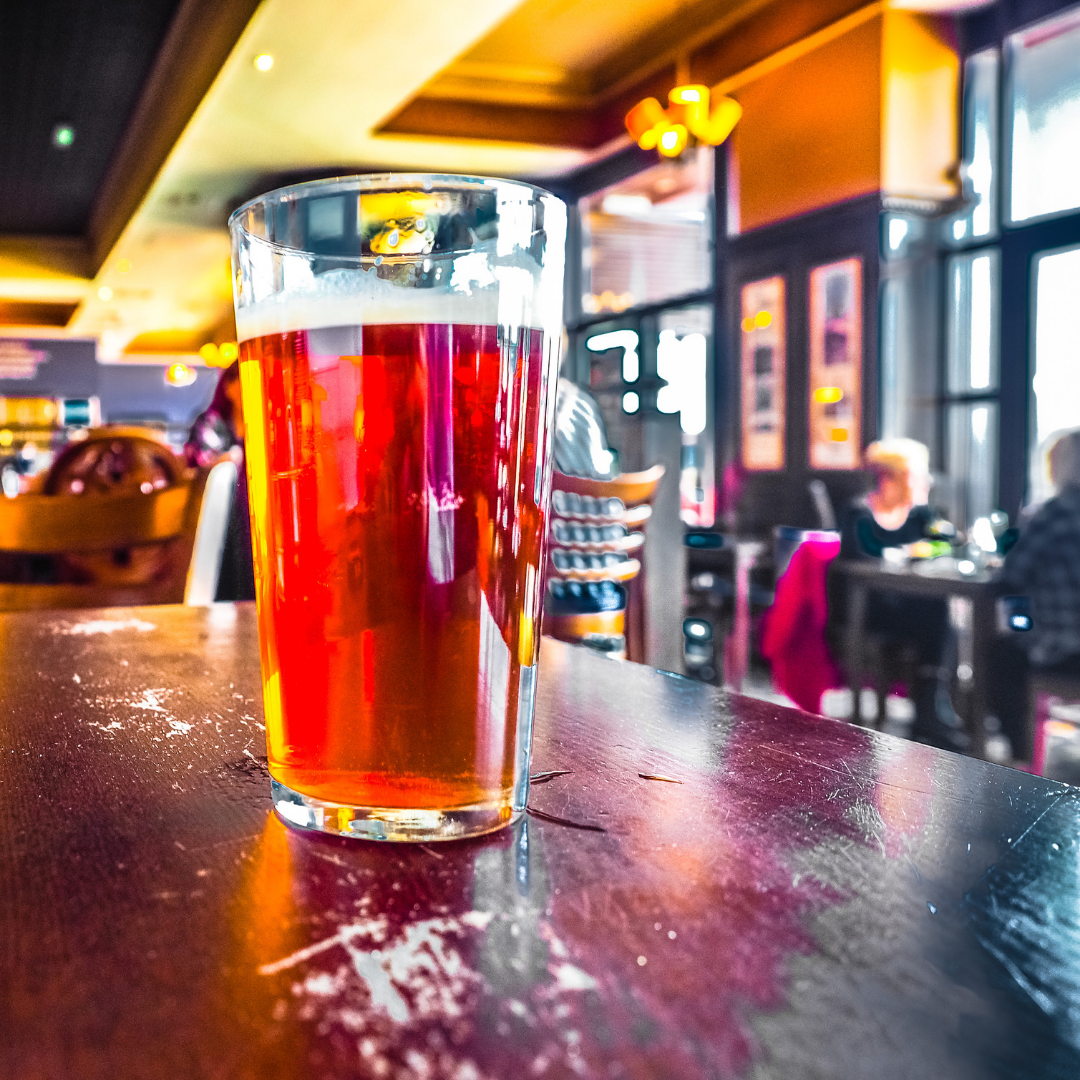 The Gift of the Christmas We Give Our Kids
Read
Children's Book Notes: The Happy Jar
Read
The Best Christmas Ever
Read