The Miraculous Journey of Mary's House 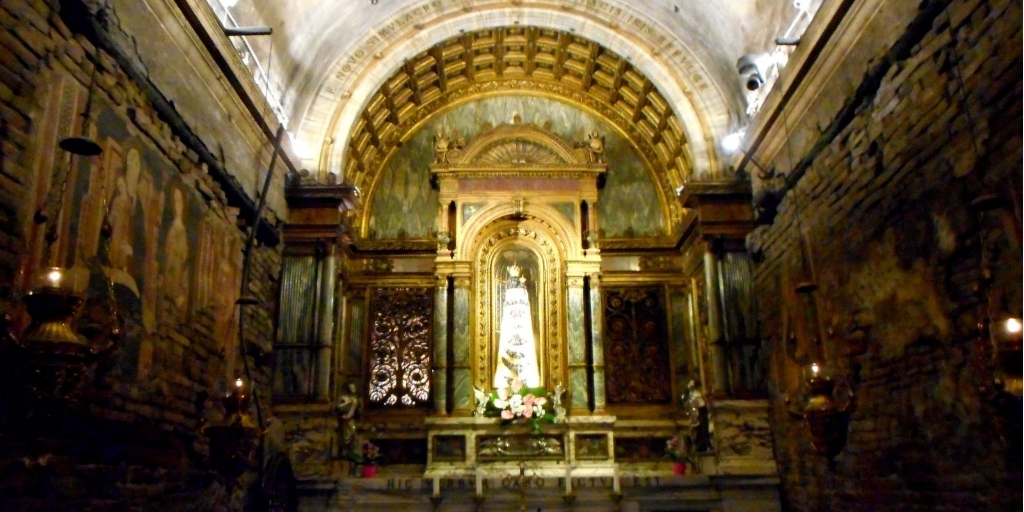 Kathryn Swegart recounts the fascinating history of the Holy House of Loreto, where the Blessed Mother once lived.

‘Tis the season for many celebrations on the Catholic calendar. We honor the Immaculate Conception on December 8, St. Juan Diego on December 9, Our Lady of Guadalupe on December 12, and the Nativity of Our Lord on December 25, to name a few. One feast day that is easy to overlook occurs on December 10. In 1624, Pope Urban VIII declared that day as the Feast of the Translation (movement) of the Holy House of Mary. Behind this celebration is the story of the miraculous journey of Mary’s house from Nazareth to Italy.

Eight hundred years ago, Christians were under attack by the Saracens, who often destroyed churches. Among the holy sites threatened was the house where the Blessed Mother grew up, also the place of the Immaculate Conception, the Annunciation, and the humble dwelling of the Holy Family. In the year 1291 a strange thing happened in the little town of Nazareth. On the morning of May 10, people of the village were astonished to see that the sacred house had disappeared. All that remained was its foundation.

With no other explanation possible, many came to believe that the movement was of supernatural origins. On that day in May, the little house inexplicably appeared on hillside in Tersatto, Croatia. It stayed there for three years. Next, the house was lifted over the Adriatic Sea to Italy. After two more moves, it was mysteriously relocated to its current location in Loreto, Italy.

Why would a sensible person believe such a fantastic story? Let’s take a closer look. Scientific studies of construction materials show that the foundation (located in Nazareth) and the house match perfectly. Stone from the Holy House in Loreto is made of limestone, not red volcanic rock found in Italy. Dimensions of the foundation and dwelling are a perfect match. 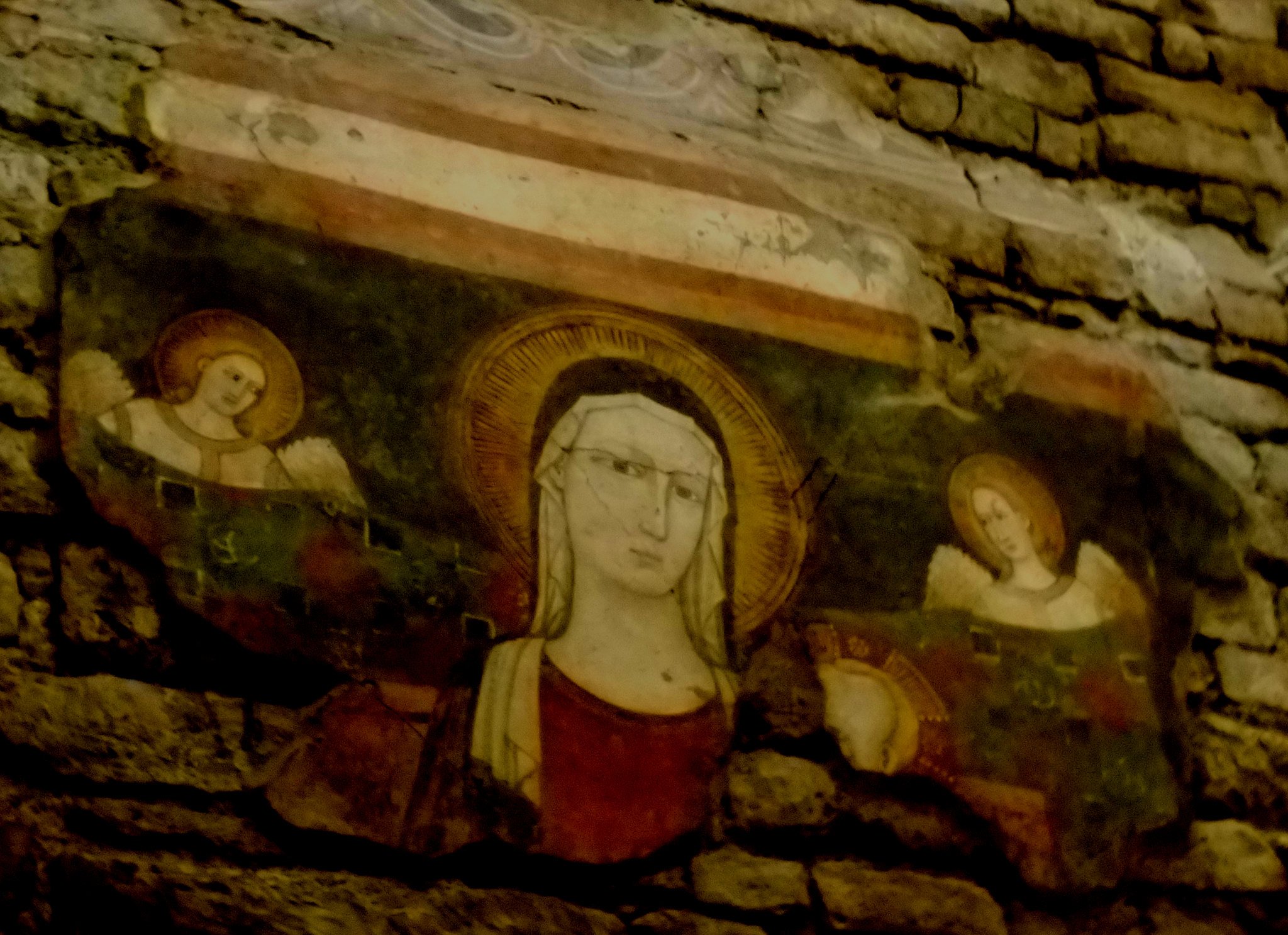 Over the centuries, many faithful Catholics came to believe that angels moved Mary’s house. You might wonder who would believe such a story. We turn to Catholic history for an answer.

Popes over the centuries have encouraged veneration of the Holy House. Many saints have visited the pilgrimage site in Italy.  Among those saints were Francis of Assisi, Francis Xavier, Charles Borromeo, and Thérèse of Lisieux. In 1848, St. John Henry Cardinal Newman made a pilgrimage to Loreto and left with no doubt of the miraculous nature of the house: “If you ask me why I believe, it is because everyone in Rome believes.”

CLICK TO TWEET
Over the centuries, many faithful Catholics came to believe that angels moved Mary’s house. #catholicmom

By the year 1917, 44 popes had visited and expressed belief in the miraculous origins. Among those popes were Leo XIII, Pius X, and Pius XII. In 1950, Pope Pius XII elevated the House of Loreto to the status of holy place. In 1993, Pope Saint John Paul II called it “the foremost shrine of international import dedicated to the Blessed Virgin.” 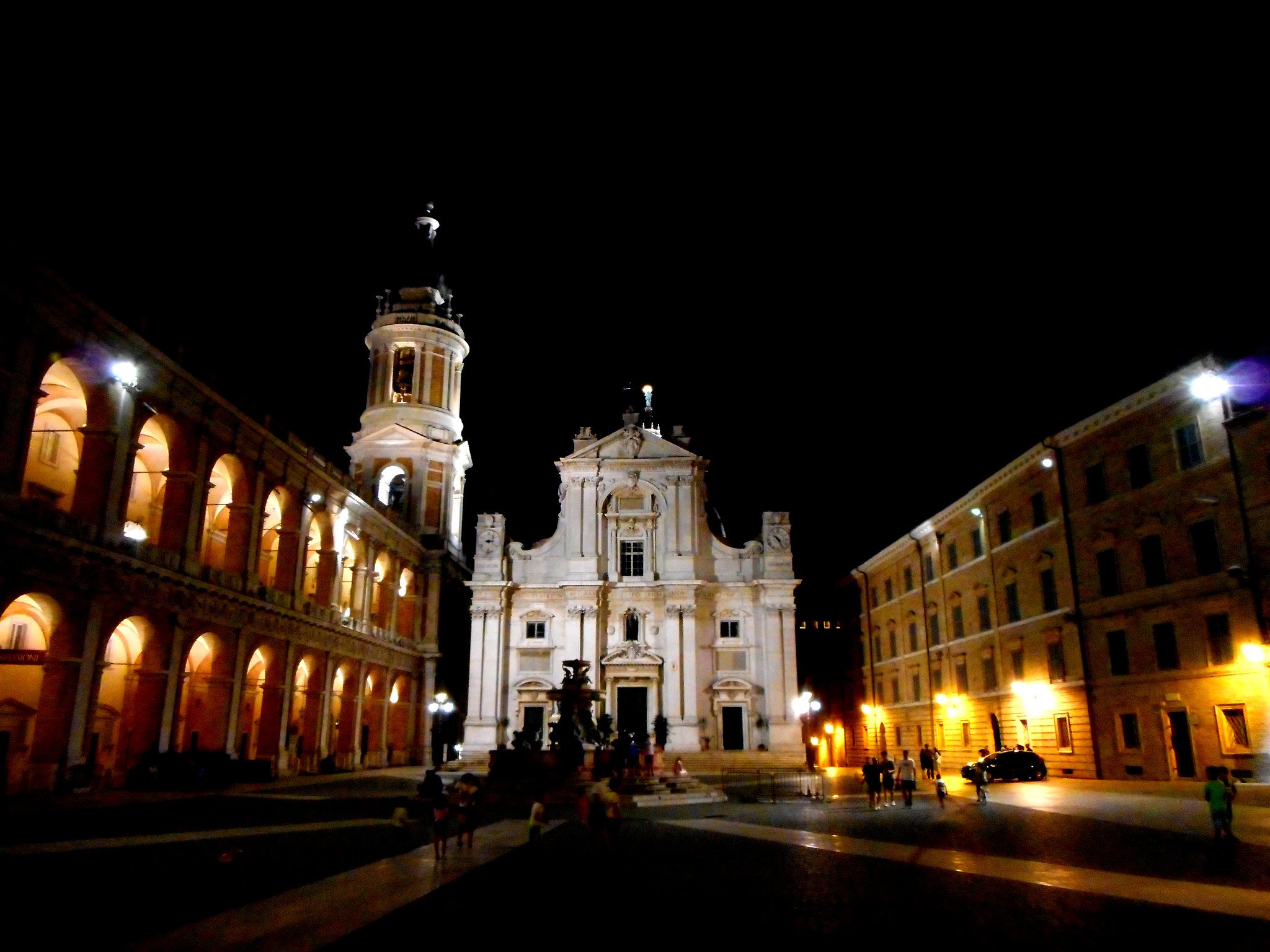 Generations of artists and architects designed a magnificent basilica that was built over the humble house. Devotion spread far and wide. In 1920, Pope Benedict XV declared Our Lady of Loreto patroness of aviators. In 1927, Charles Lindberg carried a statue of Our Lady of Loreto on his historic flight from New York to Paris, when he became the first pilot to fly solo across the Atlantic Ocean.