The Mystery of Roseto 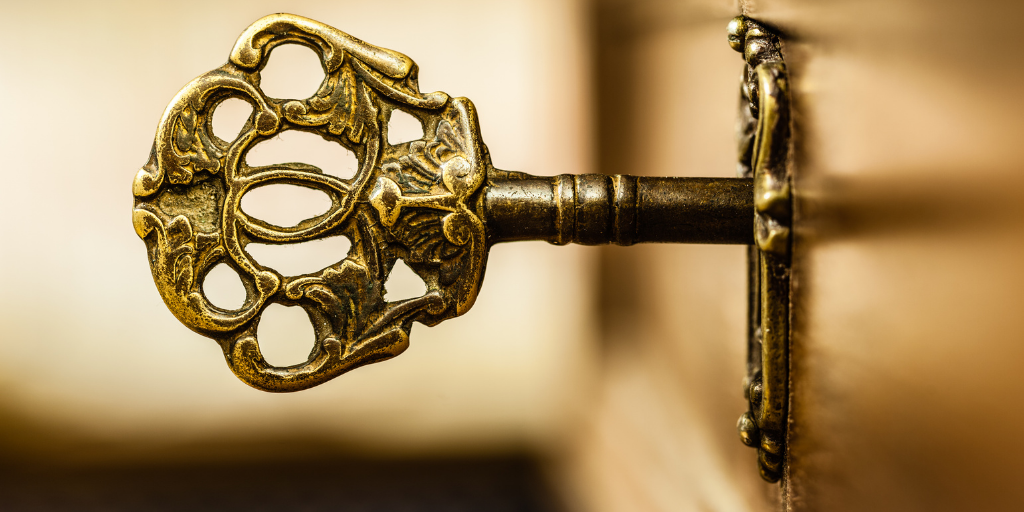 Kathryn Swegart recounts a medical mystery that supports something Catholics have known for centuries.

Roseto is a little town tucked in the hills of eastern Pennsylvania. Walk down the streets and look around. Over here is Our Lady of Mount Carmel Church. Over there is an Italian bakery with display cases filled with biscotti and cannoli. Watch as residents rock on their porches and chat with neighbors. Notice that three generations often live under one roof. All this may seem unremarkable to an outsider visiting the town. Dig into the history of this town and you will discover that it is a place of mystery that baffled the scientific community.

Back in the 1950s, heart disease was rampant among men over 65 in the United States. One day a physician named Stewart Wolf, vacationing in a nearby town, stumbled upon the fact that virtually no man in Roseto died from heart disease. Startled, Wolf organized a massive research effort to uncover the secret of this medical mystery. Records revealed that not one citizen died of suicide, alcoholism, or drug addiction. No one was on welfare. No one had ulcers. The main cause of death was old age.

To further deepen the mystery, researchers learned that a lean diet was not the answer. Citizens of Roseto, all descendants of Italian immigrants, ate plenty of salami and ham. Many smoked heavily and were overweight. Dr. Wolf concluded that it had to be the cultural climate of Roseto itself.

Malcom Gladwell told the story of Roseto in his popular book Outliers. These Italian immigrants had created a close-knit community, with the Catholic Church as a center of their cultural lives. The researchers went to Mass at Our Lady of Mount Carmel and saw the unifying and calming effect of the church.

For the last fifty years, Harvard University has conducted a study on the secrets of a long, healthy life. They came up with the same results as the Roseto study. Human flourishing is a product of close family relationships. Isolation can kill.

Once again, positive psychology leads to what Catholics have known for centuries. We are not alone in the universe. We are made whole by the healing power of community and belief in a God who loves us. 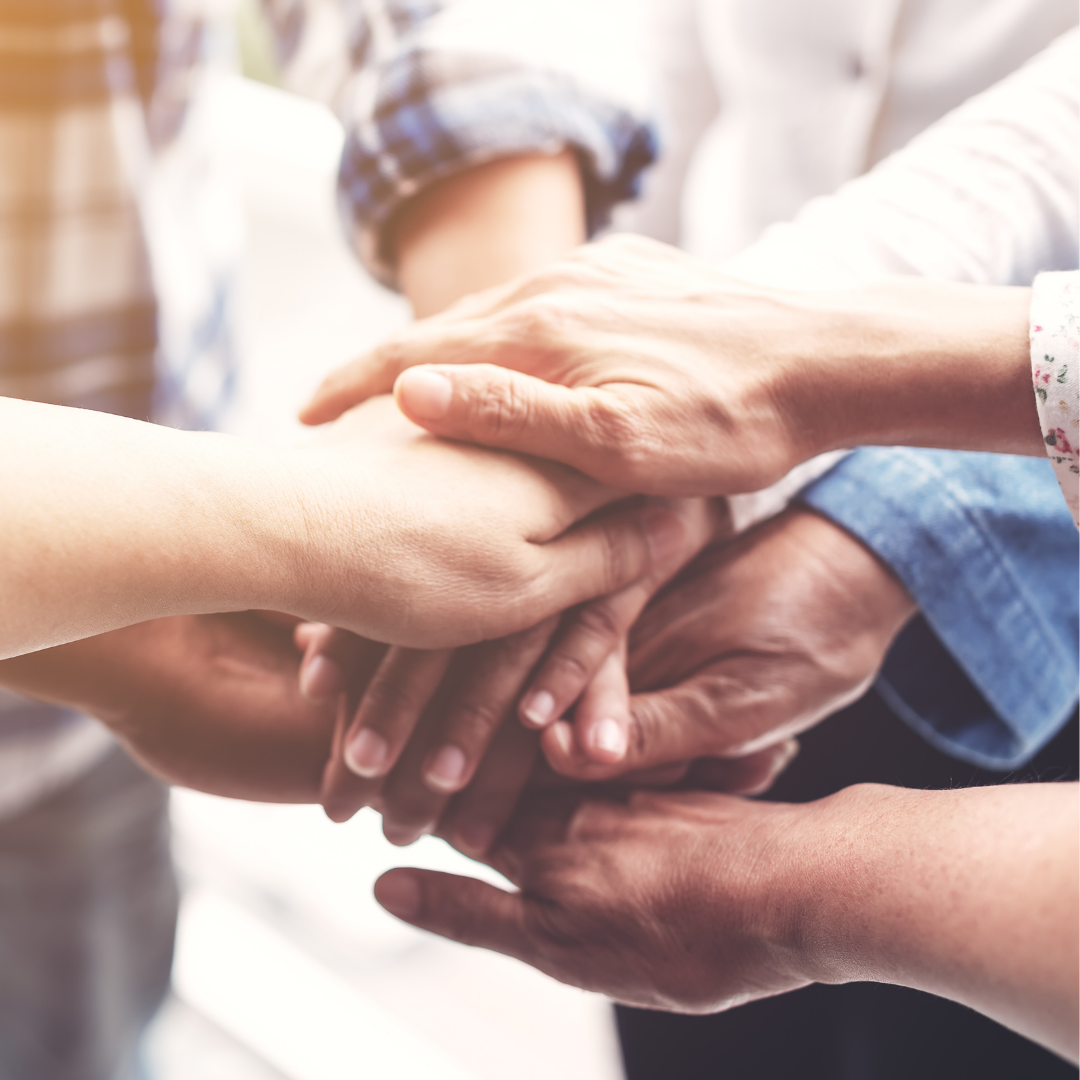