The Pious Harp for the Weary Soul 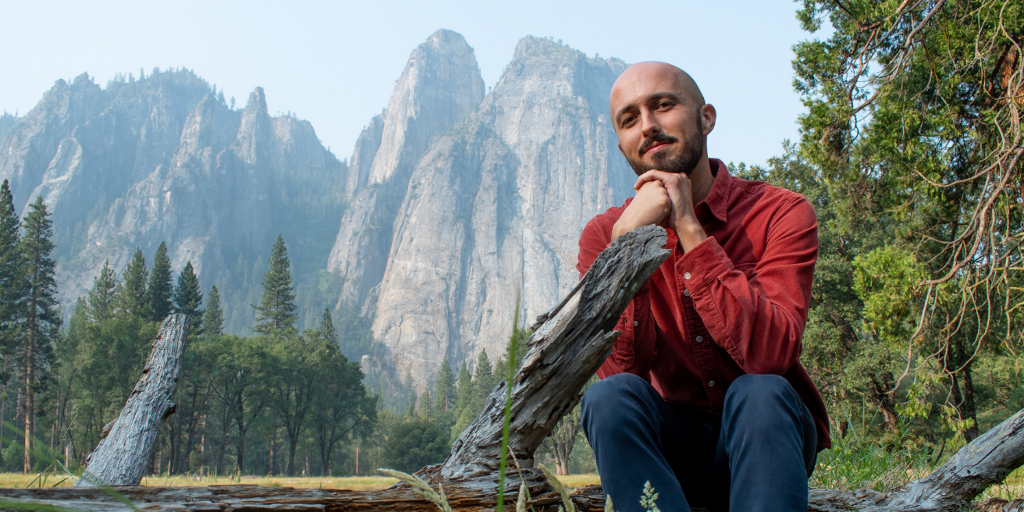 I’ve planned and promoted concert events with internationally renowned core Catholic artists including Matt Maher and Fr. Rob Galea. I’ve also had the privilege of working with well-established independent artists like Tori Harris, Dave Moore, Teresa Peterson, Dana Catherine, Taylor Tripodi, and numerous others who contribute much to the Church’s mission of evangelization through their gift of music.

So, when a good friend reached out to me to discuss the planning and promotion of an album release concert event for an up and coming Catholic artist, I was more than happy to contribute some time and talent to this worthy endeavor. I was even happier to become acquainted Paul Deiss Smith II in the process.

Paul Deiss Smith II is a singer/songwriter and guitar player from Long Beach, CA whose acoustic-folk music is deeply intertwined with his Christian spirituality. His sweet voice, raw acoustic arrangements, and gentle guitar playing have been compared to The Milk Carton Kids, Iron and Wine, or Sam Amidon. Paul just wrapped up his California tour in January 2022 which included performances in Long Beach, Newport Beach, Santa Barbara, and Fresno.

The release of his freshman album has Paul poised to make an indelible impression on countless hearts in the Lord’s vineyard. 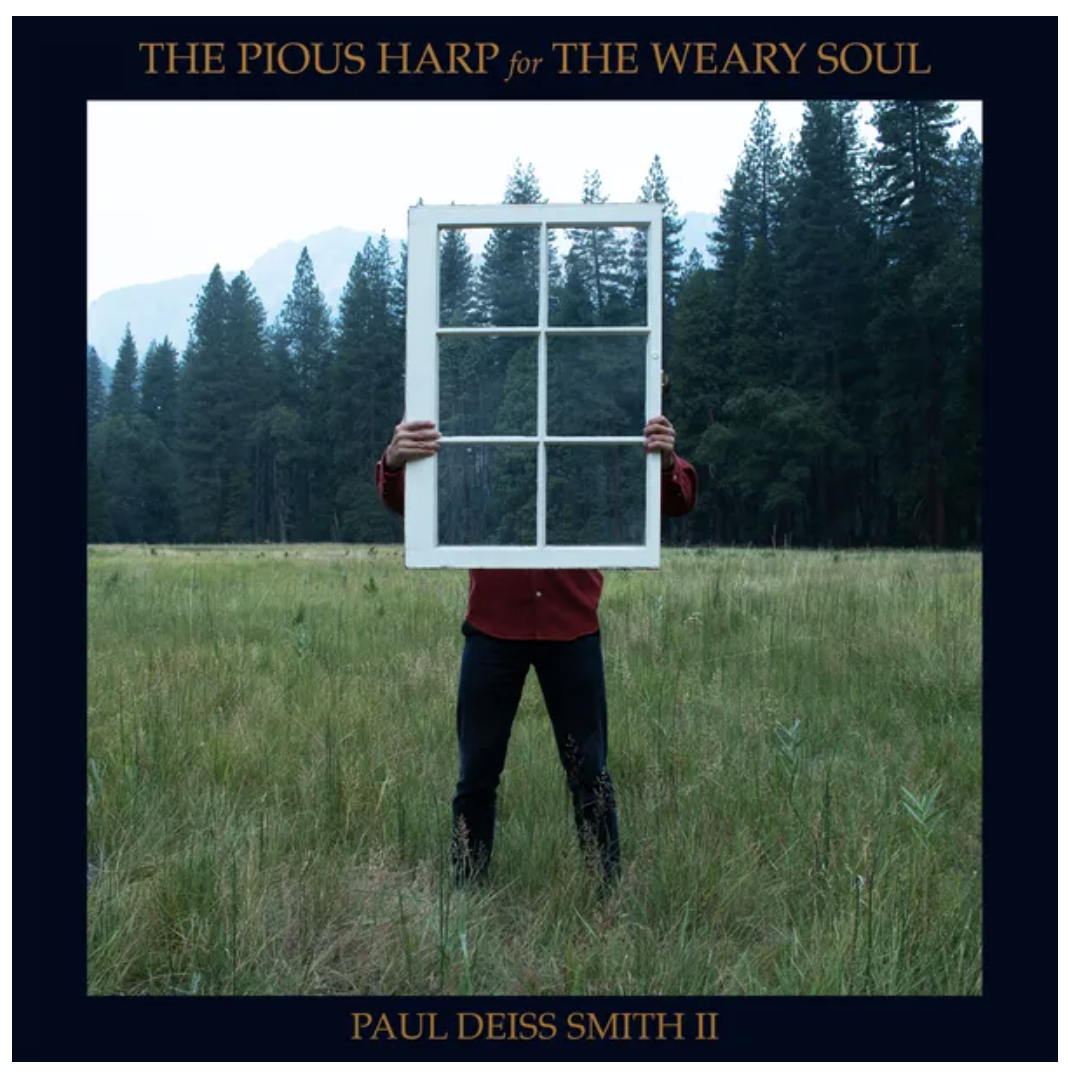 The Pious Harp for the Weary Soul

Paul’s music has been described as full of “peaceful melodies.” And that it is.

Paul’s 2021 debut full-length album, The Pious Harp for The Weary Soul, ushers in stillness and internal quietude with an acoustic guitar and voice trio, string quartet, and trumpet. Gentle in performance but bold in conception, the instrumental arrangements behind the rich vocal harmonies are birthed from and resemble Paul’s sweet, gentle, yet vibrant personality.

"Holy Spirit Breathe," the third of ten tracks, is both a prayer of supplication and offering from Paul’s tender heart.

Take my work, and let it be for You
Take my time, and use it as You will
Of Your glory, Jesus, let my music sing
I want to give You glory with all I’m offering

I tend to be my own worst critic. I tend to overwork myself. I tend to discount kind things that others say about me because I don’t see it in myself. I tend to scold myself if I can’t meet the demands of the world around me. I tend to do all these things if I don’t put gentleness at the forefront of my mind. I must approach myself with gentleness always, just as God does. (Paul Deiss Smith II, Gentleness)

The Pious Harp for the Weary Soul is an oasis of heavenly peace and spiritual rest amid the chaos of a restless world. The new album is now available on all platforms. Visit PaulDeissSmith.com to learn more.