The Starling: The Gentleness of Human Growth 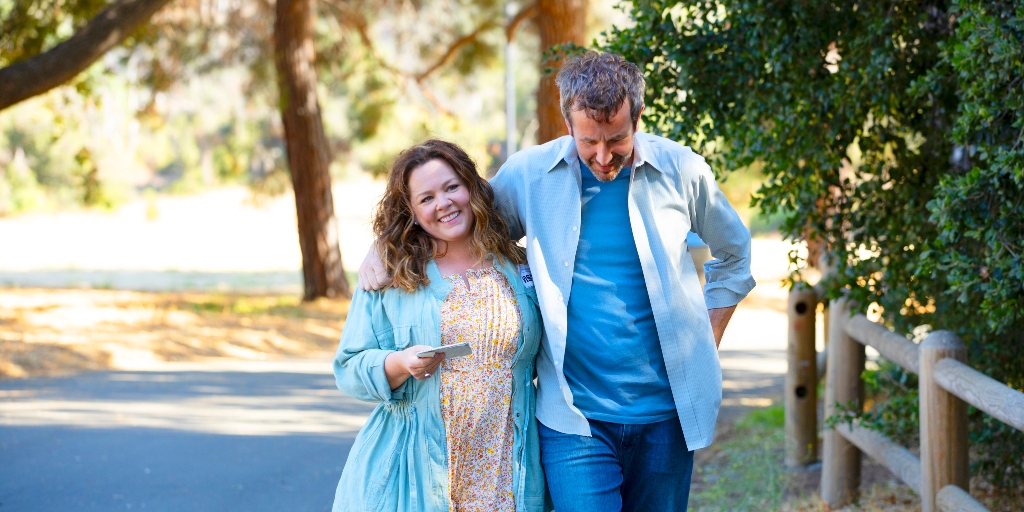 Sr. Nancy Usselmann, FSP, reviews a comedy-drama that digs deep into why we fight for relationships that seem to be disintegrating.

In a world where loss clings to our consciousness and change is relentlessly on the horizon, a film like The Starling leads the viewer to go a little deeper into why we keep going amid the struggle and why we fight for relationships that seem to be disintegrating. It’s a comedy-drama that leads the viewer to pause and consider the gentleness needed with other people and the journey of life.

Director Theodore Melfi, known for Oscar nominated film Hidden Figures (2016) and the charming St Vincent (2014) starring Bill Murray, presents a film about a couple who discover themselves and one another after tragic loss. Lilly (Melissa McCarthy) and Jack (Chris O’Dowd) have a pleasant middle-class life in the suburbs. Jack is an art teacher and Lilly works at the grocery store. Together they paint their baby daughter’s bedroom with a forest scene. Jack asks, “Should we put a bird on the tree?” To which Lily responds, “Birds are tricky,” but Jack says, “You just have to be gentle with them.” His comments are symbolic of how to handle people. When their young daughter tragically dies, they both take different paths to deal with their grief, paths that lead each one away from the other.

It seems to be a tried storyline, except there’s a twist when Jack ends up in a mental institution because of the tragedy and Lilly is the strong one trying to go on with life and connect with her husband once again. So often the woman is portrayed as having a mental breakdown. In this film, the roles are reversed. 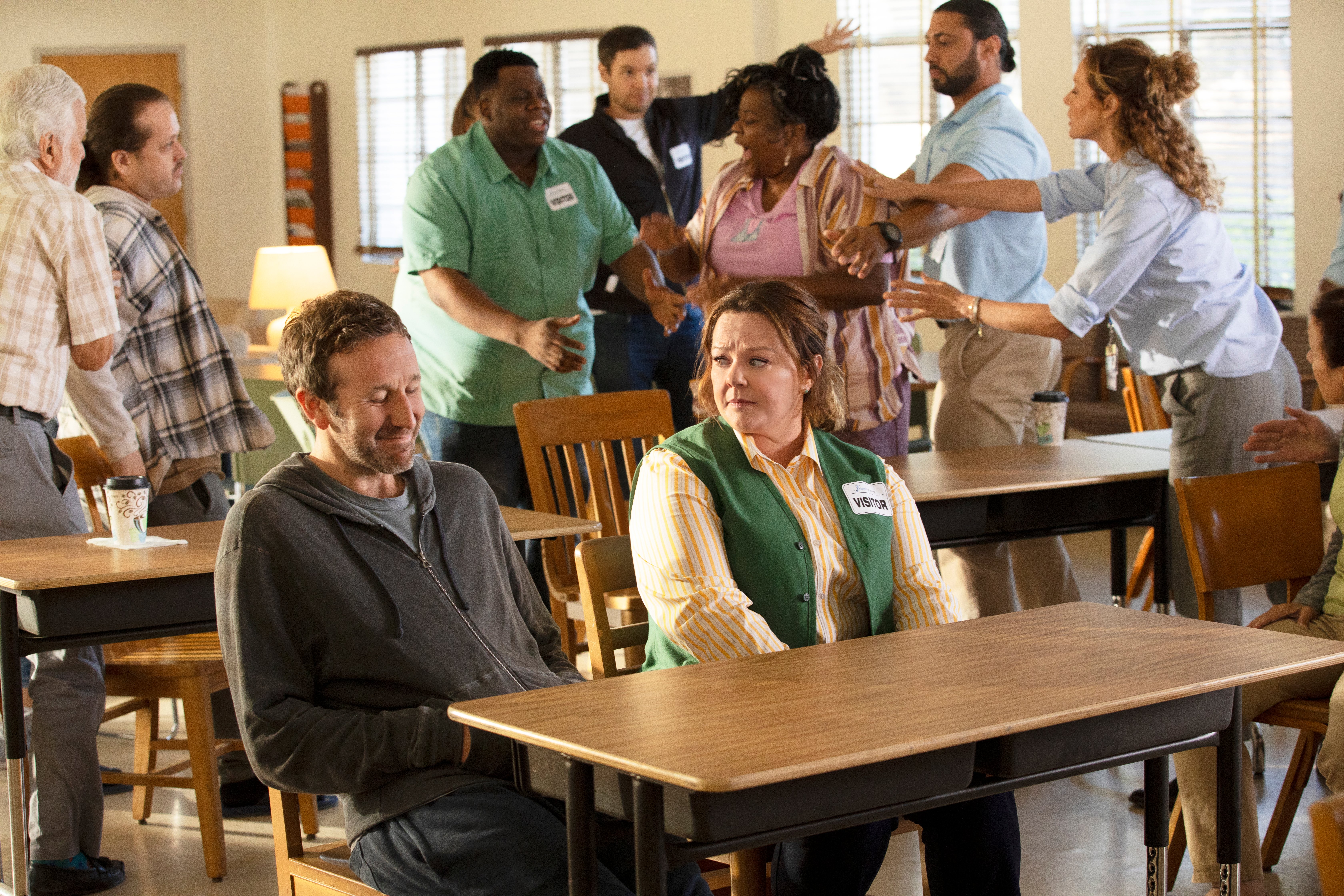 A bird becomes the catalyst, a character in the film, to help them discover life once again and the beauty in their relationship. Starlings are considered one of the most hated bird species in North America because of their invasive nesting, destruction of crops, and menacing behavior to other birds and human beings alike. When Lilly begins to confront her sadness, she starts to re-landscape her horribly overgrown yard. A starling annoys her by flying right toward her head repeatedly, even knocking her to the ground. This is the beginning of the human-bird relationship, which according to Mozart who had a pet starling, can be transforming. Symbolically, the bird literally knocks her into reality and the start of a new life with hope.

Lily goes on a recommendation to see a psychologist, Dr Larry Fine, played by the magnificent Kevin Kline, who ends up being psychologist-turned-veterinarian. Providential as the story goes on. She finds in him a confidant who helps her be honest with herself and her husband about how she feels. He is away trying to be “fixed” but is never sure he can ever get back to their relationship the way it was prior to their daughter’s death. Jack tells Lilly, “I don’t know how I fit anymore. I don’t know how we fit.” As Jack confronts his past, Lilly accepts the present, with the help of the annoying starling who stakes his territory in her yard.

There are so many ways to address grief. Psychologists say there are five stages: denial, anger, bargaining, depression, and acceptance. Too often people get stuck in the first four stages, but especially depression. That’s where Jack finds himself. Lilly struggles with all of them at once but begins a life of renewal once she shares with Jack her true feelings instead of being the strong one for him. She shows her vulnerability. That then begins Jack’s healing and acceptance as well.

As we grieve the loss of life as we knew it because of a pandemic, political and social upheaval, economic changes, loved ones passing, and virtual relationships, we can see that hope is always on the horizon. It is up to each of us to not lose hope, to trust in that which is bigger than us, to believe in God’s infinite love that holds and directs our lives if we but let him.

The Starling is a beautifully reflective film leading us gently through the turmoil to a hope that never dies. If we don't expect a fast-moving action film, we'll see Melfi's masterful touch as a hopeful guide. This is what we all long for and desire. Hope keeps the human spirit alive and yearning for what is eternal. 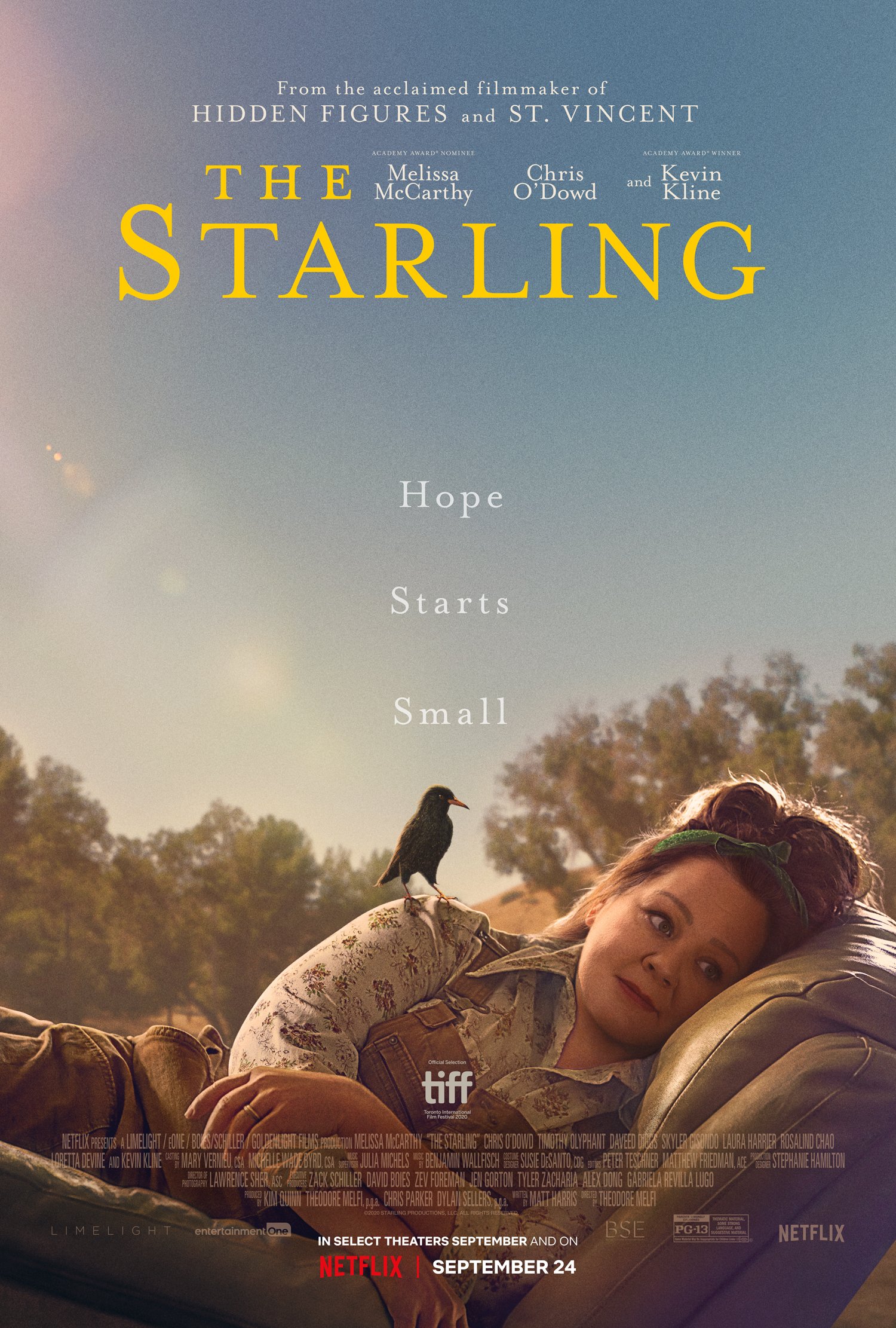