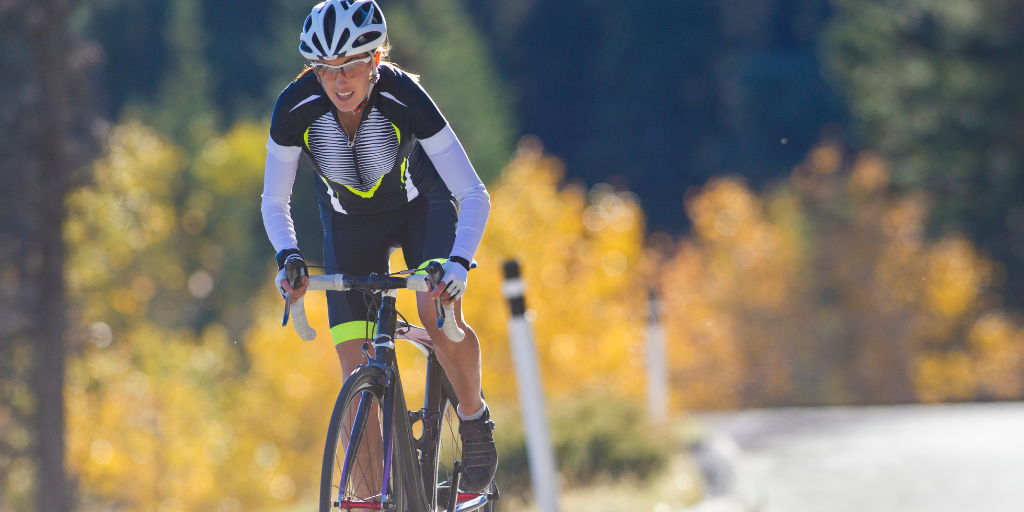 Melissa Presser shares how her rehabilitation from an injury led her to spiritual rest and healing in Christ.

I consider myself an athlete. I have been beating up my body for the better part of twenty or so years. I discovered my love for sports and all things exercise as a teenager, and used its power to help propel me through some of the most difficult times in my life.

Exercise for me has always had a very therapeutic quality to it. Later in life after I had my children, I needed to find a way to get back in shape, so a friend at work encouraged me to run with her. I thought that had to be a joke. I hated running, especially long distances. But after having twins and another child just a year later, I had to find a way to get my body back in order.

We started out with a walk/ run. She encouraged me all the way to three miles. Soon we were walking less and running more. Two months in, I found myself at my first 5K, coming in at about thirty minutes. This race began my love affair with endurance sports.

And so, it was no surprise to me that during this last season in my life, endurance sports became my go-to therapy again. But long rides on the bike became too long and I pushed my body to its breaking point. I was tired, helpless, refusing to listen to the still small voice from God, “Melissa, stop.” 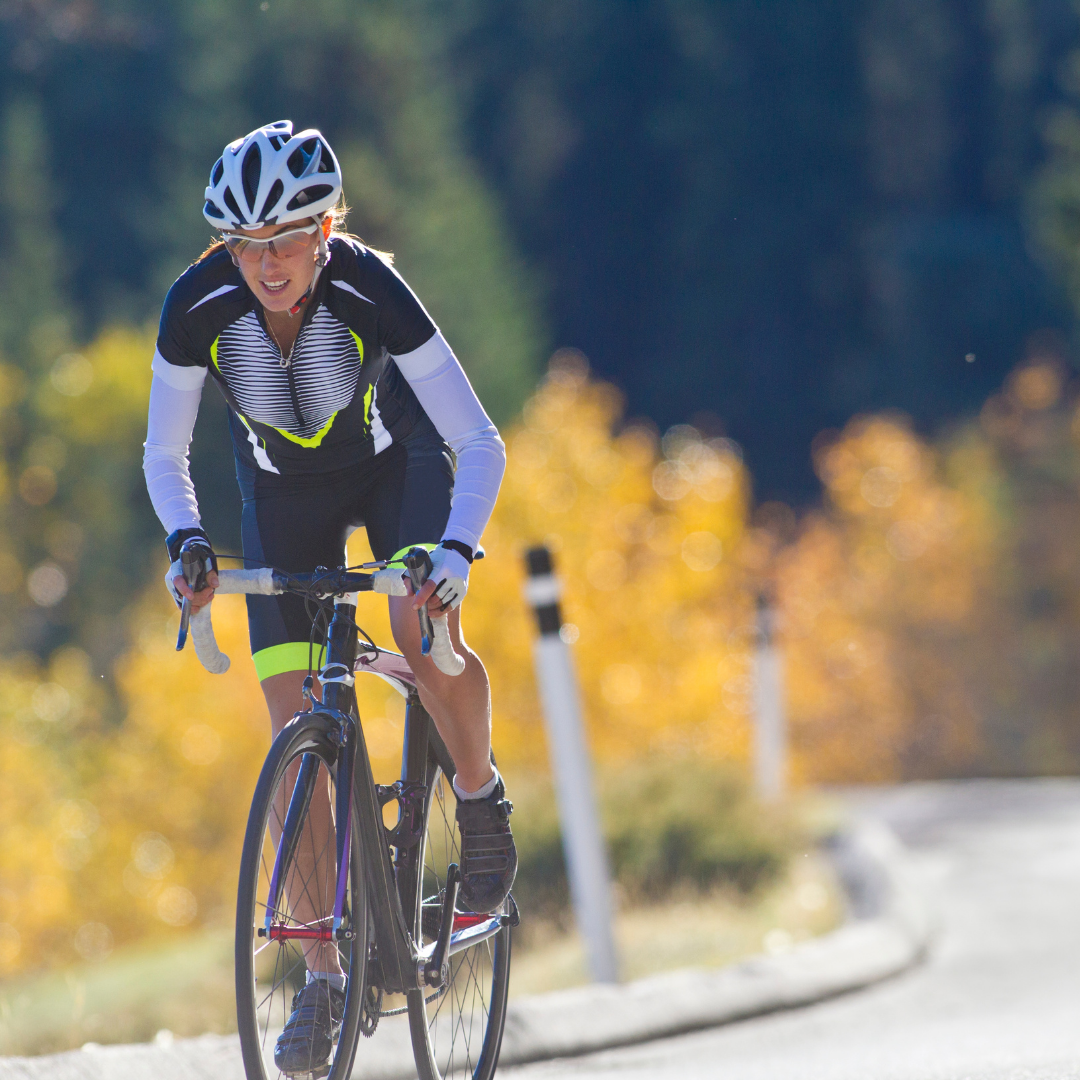 It was shortly after that I woke up not being able to walk. I realized I had injured my right hip and was not able to put any pressure on it. I was completely lost. “Fine, God, you win,” I said. Oh, what the lessons of disobedience to God will do to get your attention.

I called a friend who was a physician’s assistant and another who was a physical therapist. Both agreed I had a sprain of some sort and that I needed at least a week’s rest. For someone like me that was a death sentence. I realized I was without any semblance of a crutch. I was fully naked and exposed to God’s will.

In that week, God and I had some words. I cried, He listened. I went to Mass and Adoration. Then a funny thing happened. After all my words ran out, He started to talk. I listened all the way into my healing. 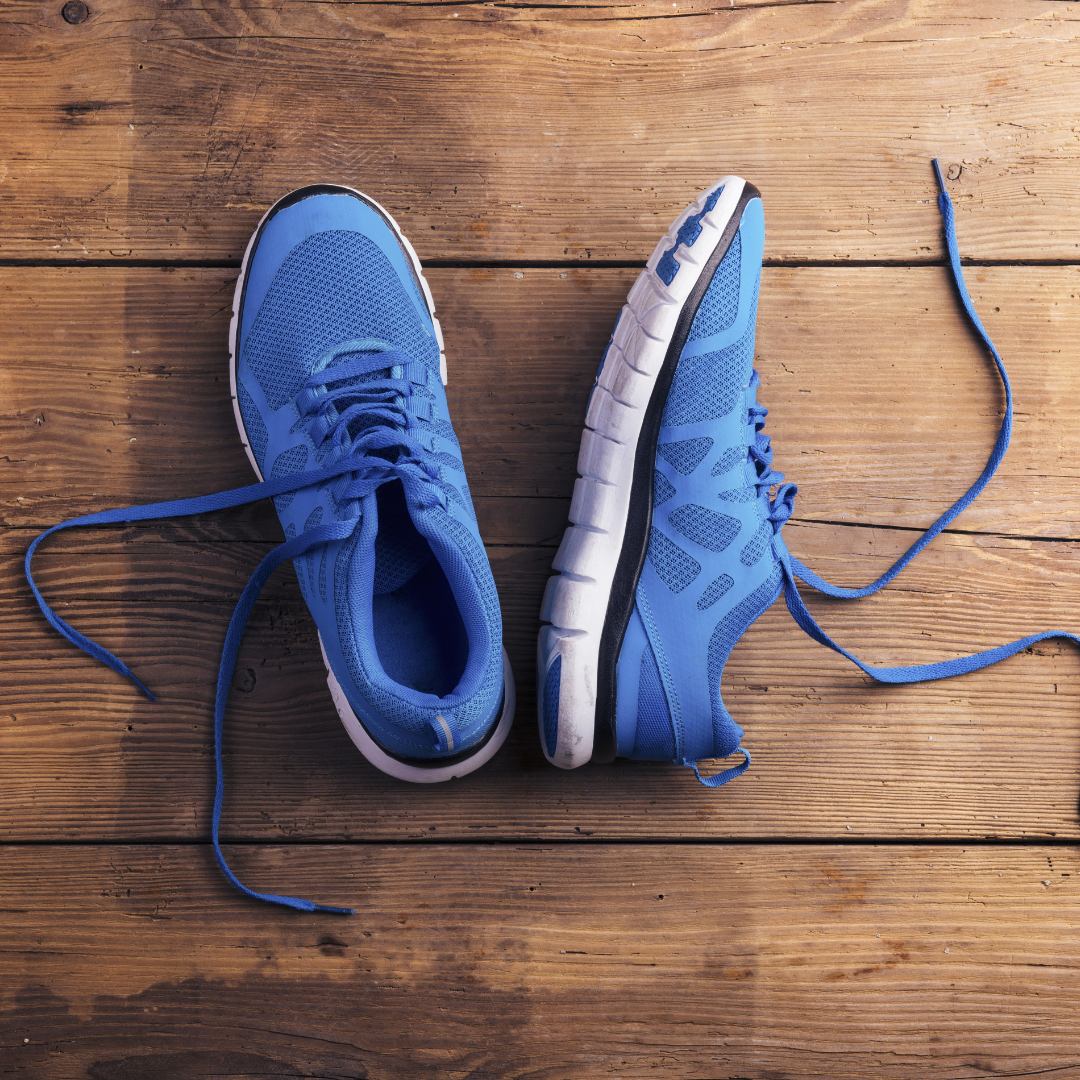 I then began to pray the Mary Undoer of Knots novena. I needed unraveling in my life. My hip was just symptomatic of the bigger problems that I was facing: my want to control a situation that I could not control. My defiance at God’s order to rest and heal from a traumatic experience I had just endured. In the end, fighting rest led to pain and injury. And this led to the buildup of a million knots in my life that needed unraveling.

As I prayed, Mother Mary answered. Each day I listened to her. Each day I rested. Each day I felt myself able to walk a little more, a little further. Then I was able to stretch my legs. The more I prayed and stayed silent, the more those knots began to supernaturally unravel. Even the tiny knots that I had gotten myself into became undone. And my soul, my soul was at peace.

Click to tweet:
In getting stronger and rehabilitating myself, I realized that God was rehabilitating every part of me, building me back from the ground up. #catholicmom

It was day nine when I got back into the gym. It started with a slow bike ride and some stretching. I felt my body finally letting go of all that stress. Each day after that was a great unraveling. A letting go of tears with ease. A heart that was under God’s thumb to finally start healing. A body and mind that was in sync with Christ. And in getting stronger and rehabilitating myself, I realized that God was rehabilitating every part of me, building me back from the ground up. My foundation was once again solid. I was back on my feet. A week later, I was able to perform the exercise that caused my injury in the first place.

It is hard to let go of seasons that you don’t want to end. It is hard when your dreams and plans do not work out the way you had hoped they would. But in the tearing down of that old house, there is a new more joyful house that God is trying to build. It is thy kingdom come. 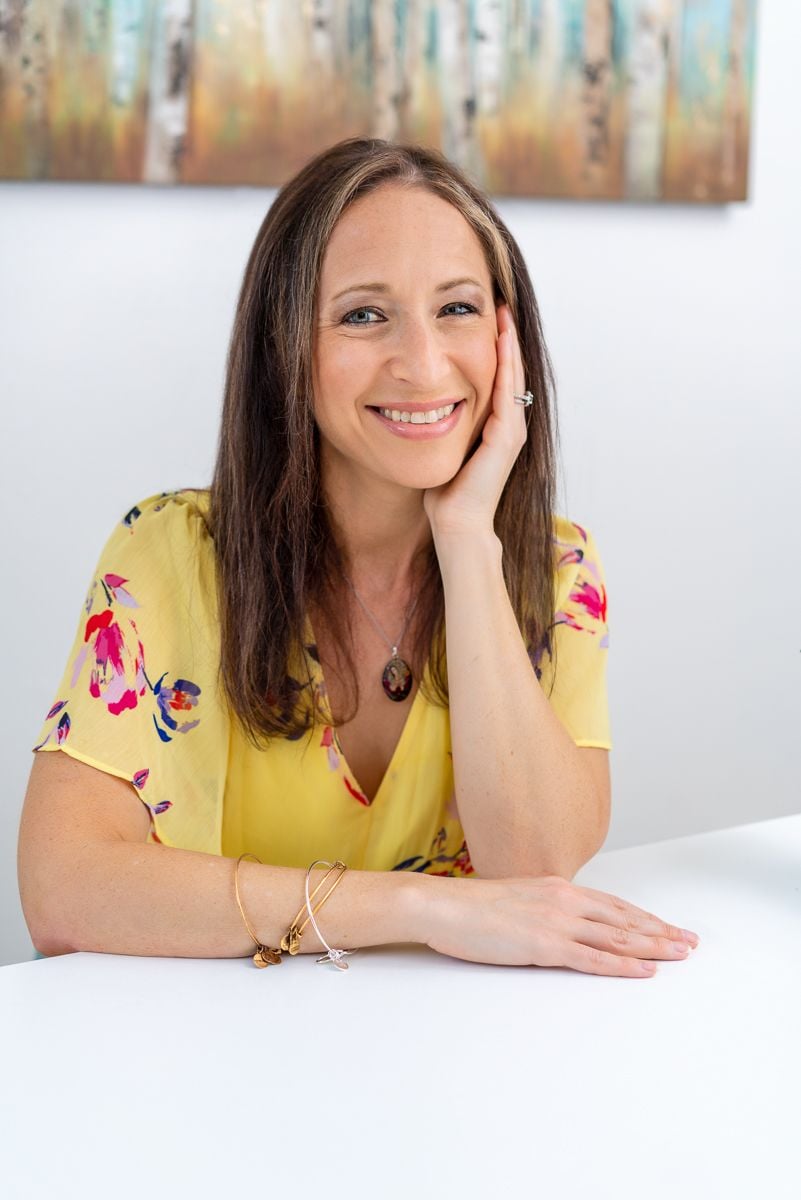 Melissa Presser is a Jewish girl who was led home to the Catholic Church by St. Edith Stein, a fellow Jewish Catholic. She is a wife, mother of three, and a seasoned attorney. Melissa is passionate about bringing awareness to mental health issues and stopping the stigma. Find out more about her conversion and ministry at MelissaPresser.com.

How Hope Helps Me Navigate Challenges
Read
Stay Calm and Call Your Mom!
Read
Cutting Off the Right Part
Read