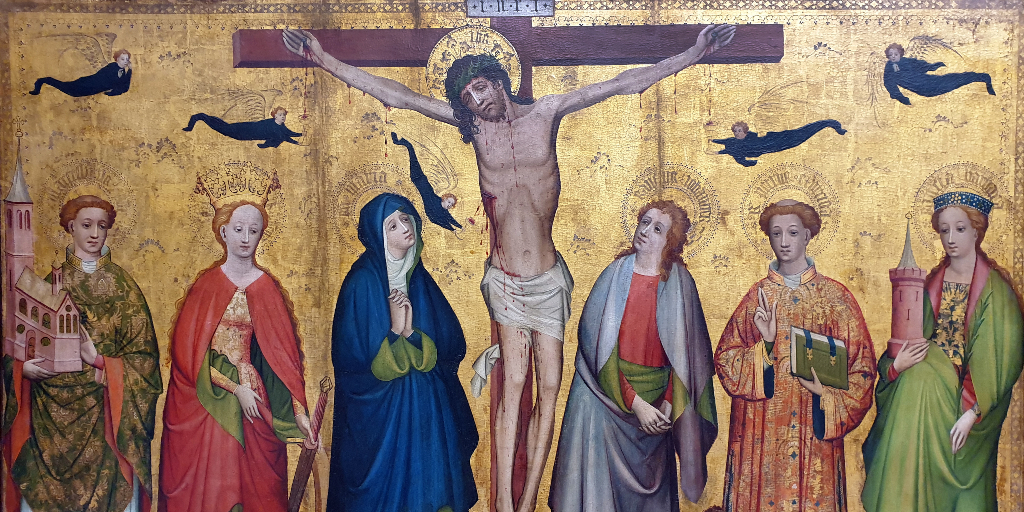 Were you there when they crucified my Lord? What would it have been like to have been there to witness the miracle of our salvation?

Jesus was born in a stable and died on a cross. Those who welcomed Him were two. Those who said goodbye were just four. Nonetheless, His life changed lives and has continued to change the lives of many. Why? He is the Son of God, the Savior of the world, the one who is, who was, and who is to come. Do you know Him?

Jesus was arrested, mocked, beaten, crowned with thorns, stripped of his clothes, carried a cross, nailed to a cross, and died on that cross for you and for me. Yet, so few grasped what was taking place before their very eyes. Many were just blindly following the crowd Where were the stand-up guys? Who was willing to defend Him? Where were the compassionate ladies to care for Him? Did they intercede or turn a deaf ear to His suffering?

What would you or I have done if we had been there?

So many people came to honor Him by waving their palm branches as He paraded through the streets of Jerusalem riding on a donkey. We can almost picture that familiar scene and hear them shouting “Hail king of the Jews!”

The hour had come. Jesus had already given His final, “Yes” to the Father at the Garden of Gethsemane. Now He bravely stepped forward to fulfill the Father’s plan, the plan designed before the beginning of time.

Have you gone to the garden with your Lord? Have you given Him your Surrender “Yes”? I know it is not easy, it was not easy for Jesus. He sweated drops of blood. Did know that your daily, “Yes,” opens the door for God to lead you, guide you, and use you for His Kingdom!

There is an end to the story. Christ has died. Christ has risen. Christ will come again. God wrote this story of our salvation. Jesus is the story. He is waiting for all to accept His mercy and His love.

I can picture people from all over the surrounding area, lining the streets of Jerusalem to see this man Jesus firsthand. Pointing their finger right at Him as He passed by, some even joining in with the angry crowd shouting in unison, “Crucify Him, crucify Him!” Do I shout with them I ask myself? Some slander Him even whispering behind His back. Many in the crowd that day did not even know Him, yet they still came to see and crucify Him with their words. Why did they come I question?

It is hard for us followers of Christ to read those words of the Passion each year. After all, we know He was an innocent man. We know that He is the Savior of the world. Do we know that it is for our sins that He suffered, our illnesses He bore, and our lives He died for? 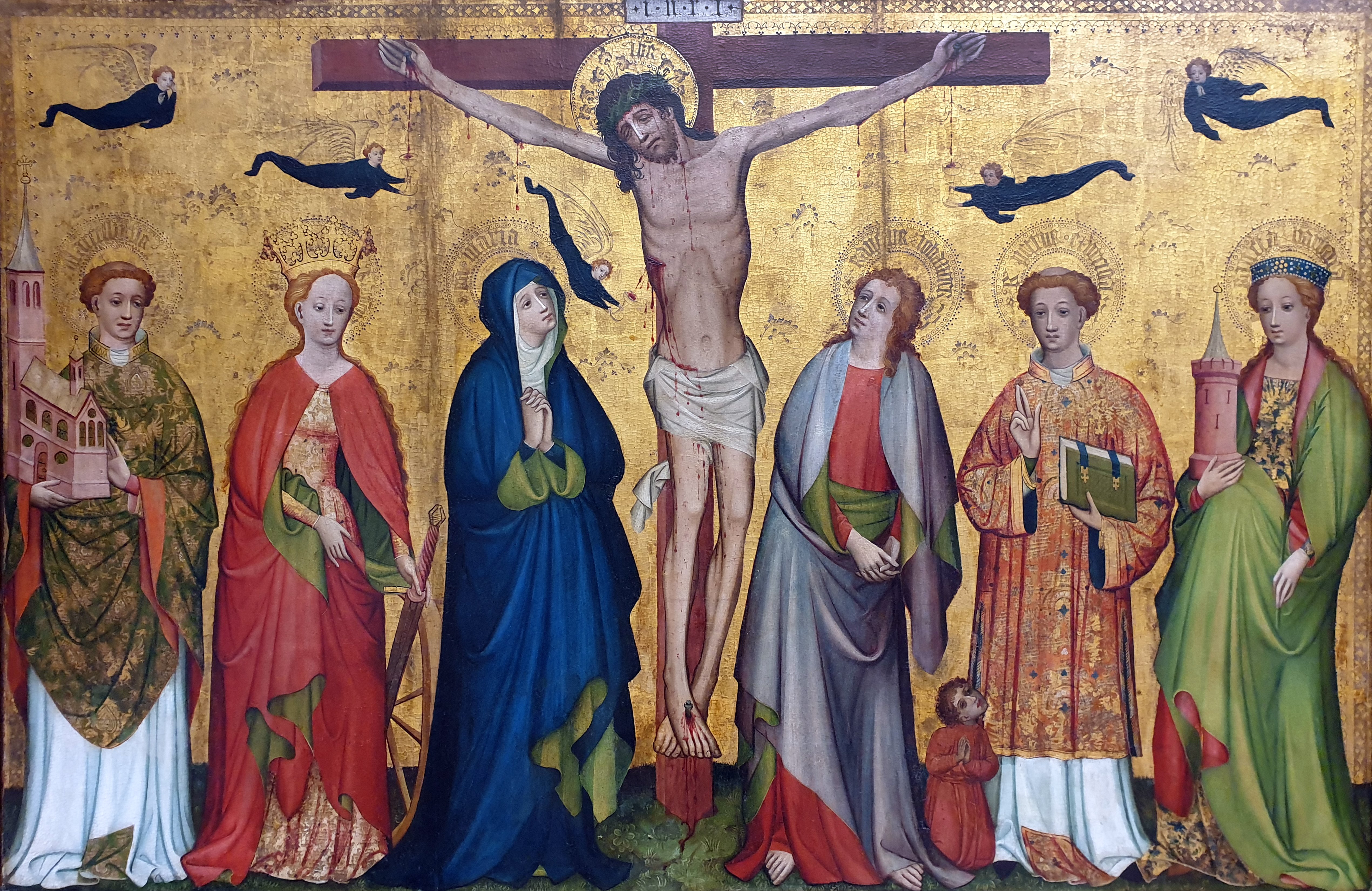 It saddens my heart to think that so few stood at the foot of the cross with Jesus. So few were there to support our Savior as He gave His final goodbye. Jesus did not feel alone. He knew His Father and had the blessed assurance that He was headed to His Heavenly home. This gave Him the confidence to not turn back. Do you know the Father and have that blessed assurance? Our faith professes that I am a sinner, that He died for me, and that He will one day take me to His heavenly home.

I ask myself once again: would I have been among the few who stood by the Savior? #catholicmom

Now I ask myself once again: would I have been among the few who stood by the Savior? As I hear the passion read, I whisper a little prayer to Jesus saying, “I wanted to be there as you hung on the cross for me.“ I would hope that I would have stayed until your last breath was taken. Give me the grace each day to follow you.

I hear Jesus whisper back in the depth of my soul, “Be there for My people. Be my hands, be my feet, be my eyes, be my ears, and be my lips. Most of all be my heart to those you know and to those you do not know. Be there for those who know me and those who have not yet met me.“

My heart hears His voice through His words. I answer, “Yes, Lord.” I say it again even though I know that He heard me the first time. Then I sing it out loud with the confidence that only comes from knowing Him, “Yes, Lord, yes, Lord, yes, yes, yes, Lord!” On my own, I know I will fail Him. I put my trust not in myself, but rather in Him alone.

None of us was there when they crucified our Lord, yet we were all there. As we read the Passion of Christ, our faith is built and our hearts are moved. We may want to have been there and show Jesus how much we love Him, yet we get a chance daily to love Jesus by being His hands, His feet, His eyes, His ears, His mouth, and most of all, His Heart! 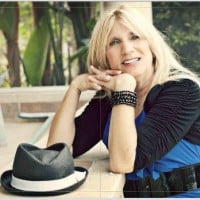