What the Scale Doesn't Show 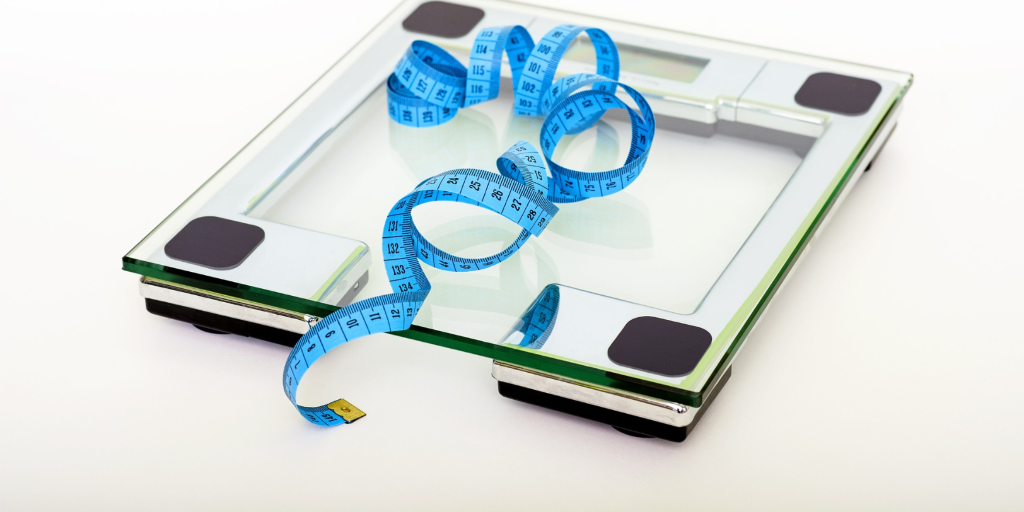 AnneMarie Miller reflects on how there’s more to God’s work than what we initially see.

I stepped toward the scale, hesitant, yet excited. After five months of doing simple workouts with weights on a semi-consistent basis, I thought I could see slight results. Still, I wanted objective evidence that my work was bearing good fruit. This digital scale would give me the evidence that I craved: a number that would, no doubt, be lower than the one I had seen five months earlier.

Standing on the scale, I looked down. The number was not any lower than it had been previously. Furthermore, it was two-tenths of a pound heavier. I felt defeated.

After talking with my husband, I realized that the scale doesn’t tell the whole story. The number on the scale doesn’t recognize the small amount of muscle that I am slowly gaining in my arms (for the first time in my life!). The number doesn’t express how even though I’m still “fluffy” in some areas, I feel healthier and more fit. That number doesn’t talk about the long days when I’ve wanted to curl up on the couch and have instead pushed myself to grab the dumbbells and persevere. It doesn’t show the more intentional approach I’ve taken towards food, and it doesn’t reflect the many prayers that I’ve offered -- through my workouts -- for various people and intentions. It doesn’t capture the hilarity of the moments when my husband and I do workouts together as our three young children watch, ask questions, and make us laugh. It’s just a number, and it doesn’t tell the full story.

Yet, when that number stares at me in the face, I forget all these things. 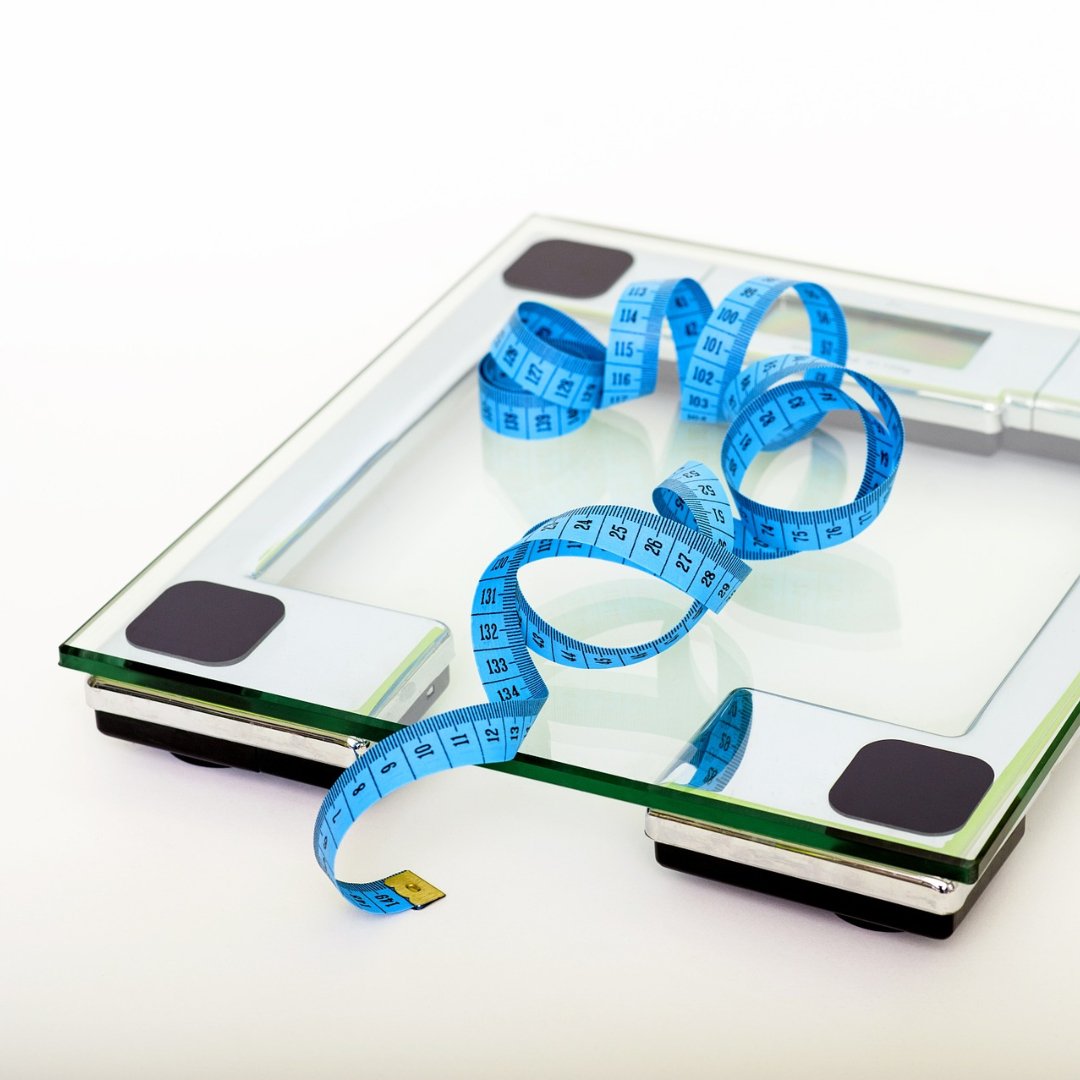 I forget that there are countless fruits to this hard work that I’ve been doing, even if I can’t see them. I extend this same practice towards other people and situations, being quick to judge them. When it seems like nothing has changed, according to my observations, I can automatically assume that another person or situation has not changed. I somehow think that I know everything that God is doing, but this is far from the truth. I don’t know the full story, and I need to remember that God often works in quiet, hidden ways, according to methods that we may never fully understand or realize during our lives.

Click to tweet:
I need to remember that God often works in quiet, hidden ways, according to methods that we may never fully understand or realize during our lives. #catholicmom

“God works in mysterious ways,” I’ve often told myself and others. Yet, how often do I actually live these words? How often do I fully place my trust and confidence in God, even when people, situations, or numbers on a scale don’t seem to change at first glance?

Time after time, I fail to remember that God works like this. I feel the need to control every situation. I desire to know everything, and to understand how God is working. However, as I think about that number on the scale, I’m trying to look at this world with new eyes. God works in hidden ways that so often are incomprehensible to me -- and that’s okay. All I need to focus on is living faithfully and growing close to Him, each and every day. He’ll take care of the rest. 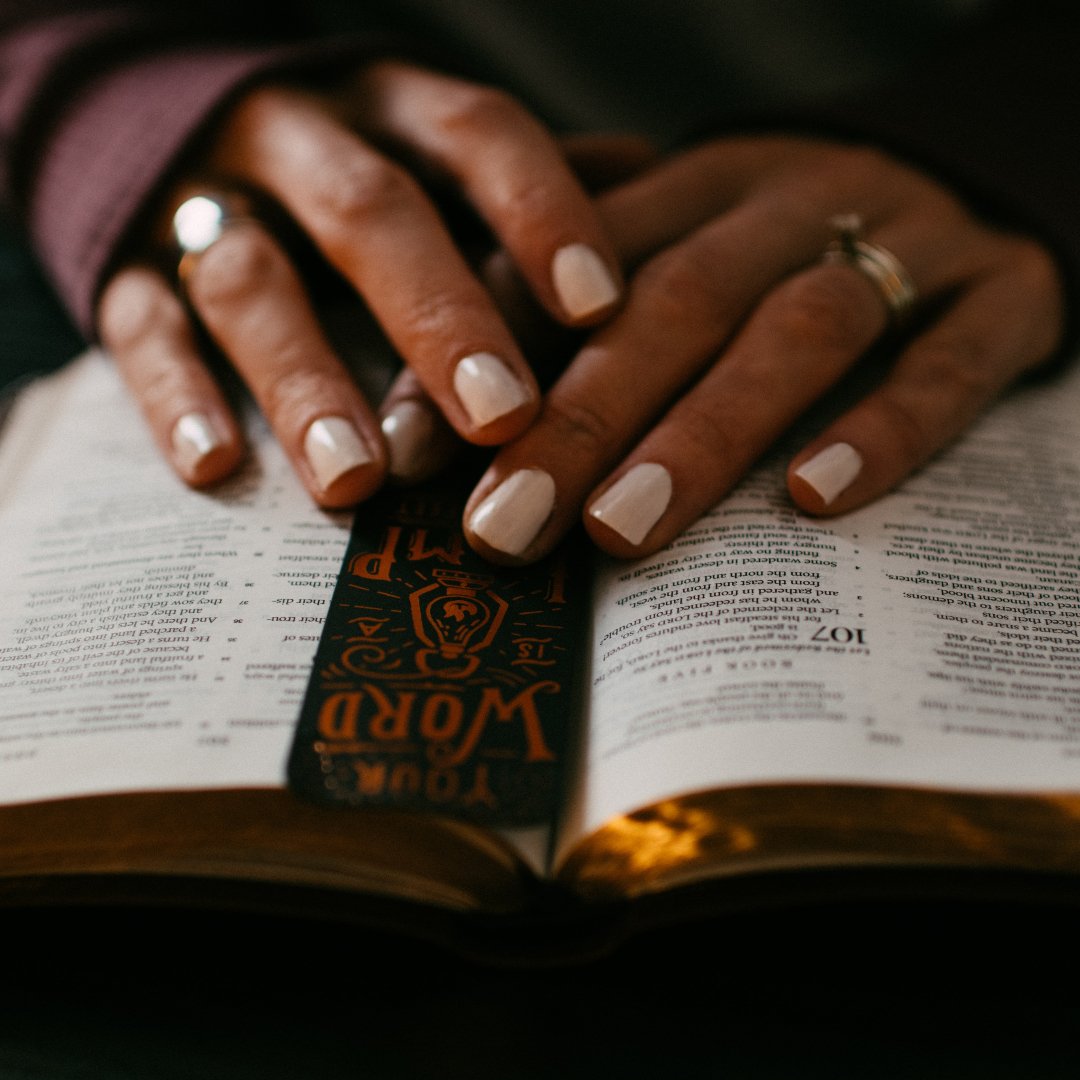 When Lent Doesn't Go As Planned
Read
You have never looked into the eyes of someone who doesn't matter to God!
Read
God doesn't break down, but He can pick up the pieces when we do
Read