Crafting with the Saints 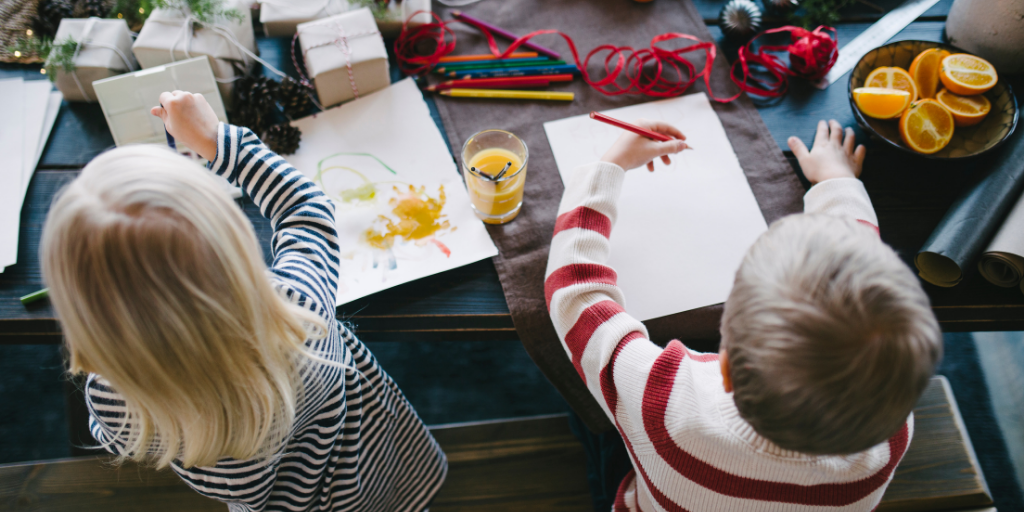 As crafters begin (or continue) to work on projects for the upcoming holiday season, AnneMarie Miller discusses saints we can invoke as we work.

I walked into Hobby Lobby and was hit with a blast of holiday cheer. Pumpkins lined a shelf near the still-abundant summertime décor, and aisle after aisle of Christmas materials met my eyes. Christmas is still several weeks away, but as Tiffany Walsh notes in her article about “Christmas in July,” projects take time and need to be planned in advance. For those who are already deep in Christmas crafting projects (and for those who, like myself, procrastinate), here are some saints we can learn from as we work:

The daughter of a diplomat, Catherine de' Vigri spent her young life at court, and learned to read, write, and paint. In 1432, she and several other women founded a convent of Poor Clares, and Catherine brought her artistic passion with her. She spent her days in prayer and work, and illuminated the pages of her breviary with images of Christ and the saints.

As we’re trying to guide our children in painting activities, let’s ask St. Catherine of Bologna for help when the paint spills and our stress levels rise. 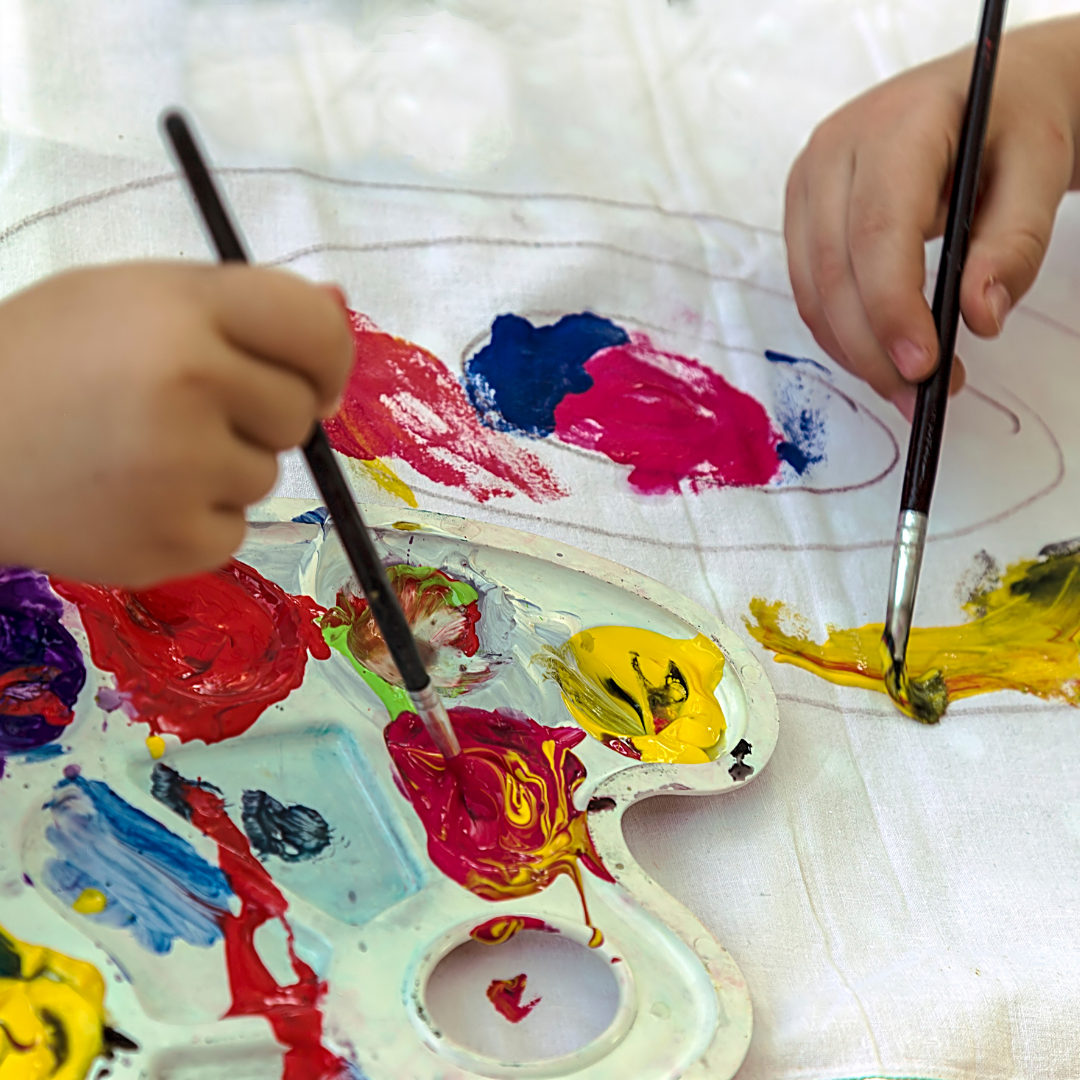 Honored as the “unofficial patron saint of knitters,” she joined a religious congregation and initially served in a seminary, where she worked in the kitchen and, among other pursuits, studied calligraphy. In 1871, she joined the Lebanese Maronite Order and began to experience physical sufferings as she united herself with Christ. She eventually lost her sight, but as her body continued to weaken, St. Rafqa still was able to use her hands. So, she would spend much of her time knitting socks.

When we’re tired and weary in the weeks leading up to Christmas, let’s ask St. Rafqa to help us focus on God. 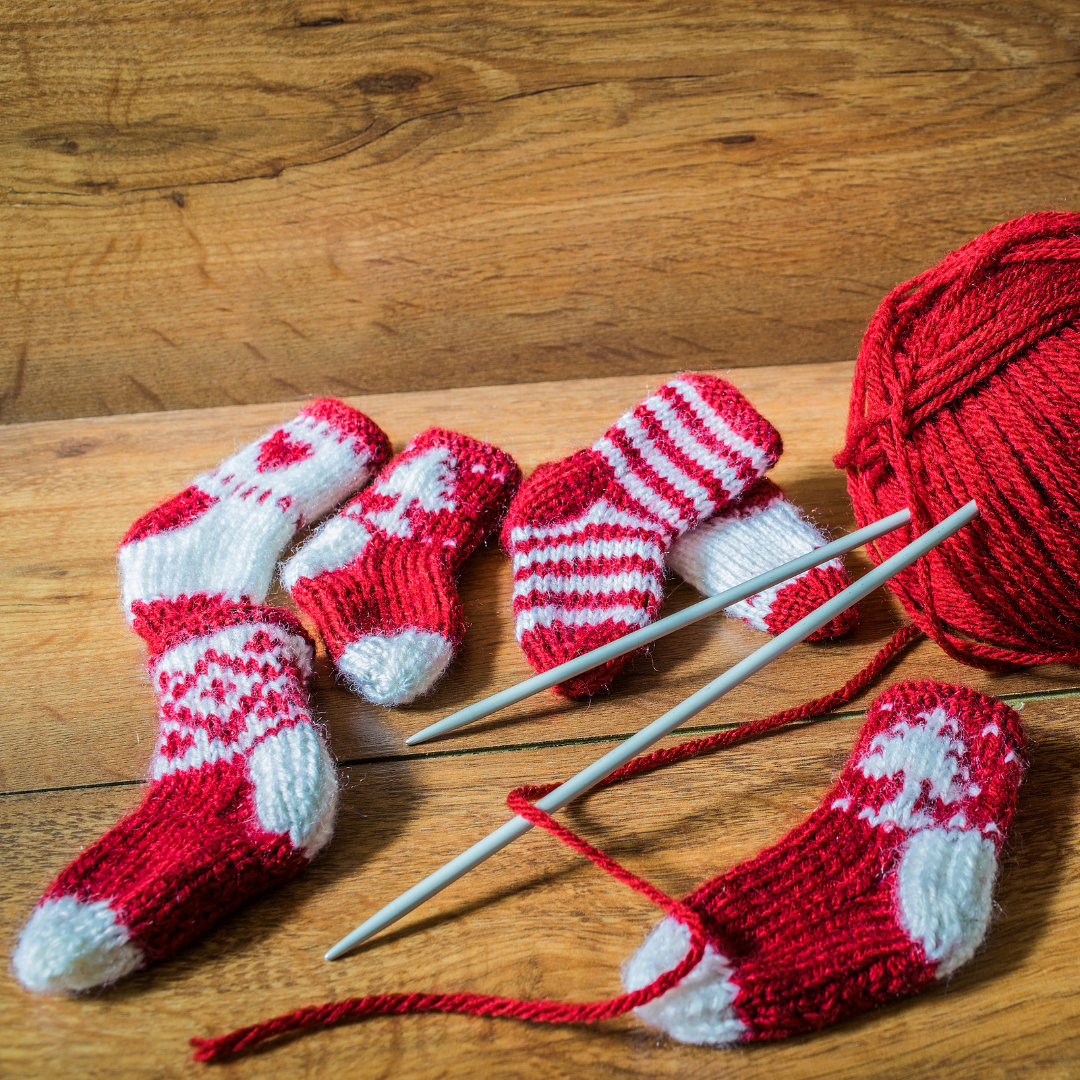 Do your kids like to make crafts with items they find in nature? If so, then St. Hildegard is a great friend for them! A Benedictine abbess, writer, and composer, Hildegard brought her passion for God into her study of natural sciences, theology, medicine, and music. She was a reformer who unabashedly spoke out against corruption in the Church, and in 2012, she was named a Doctor of the Church.

Whether we’re hunting for pinecones with our kids or trying to deal with family holiday drama, we can ask St. Hildegard to pray for us. 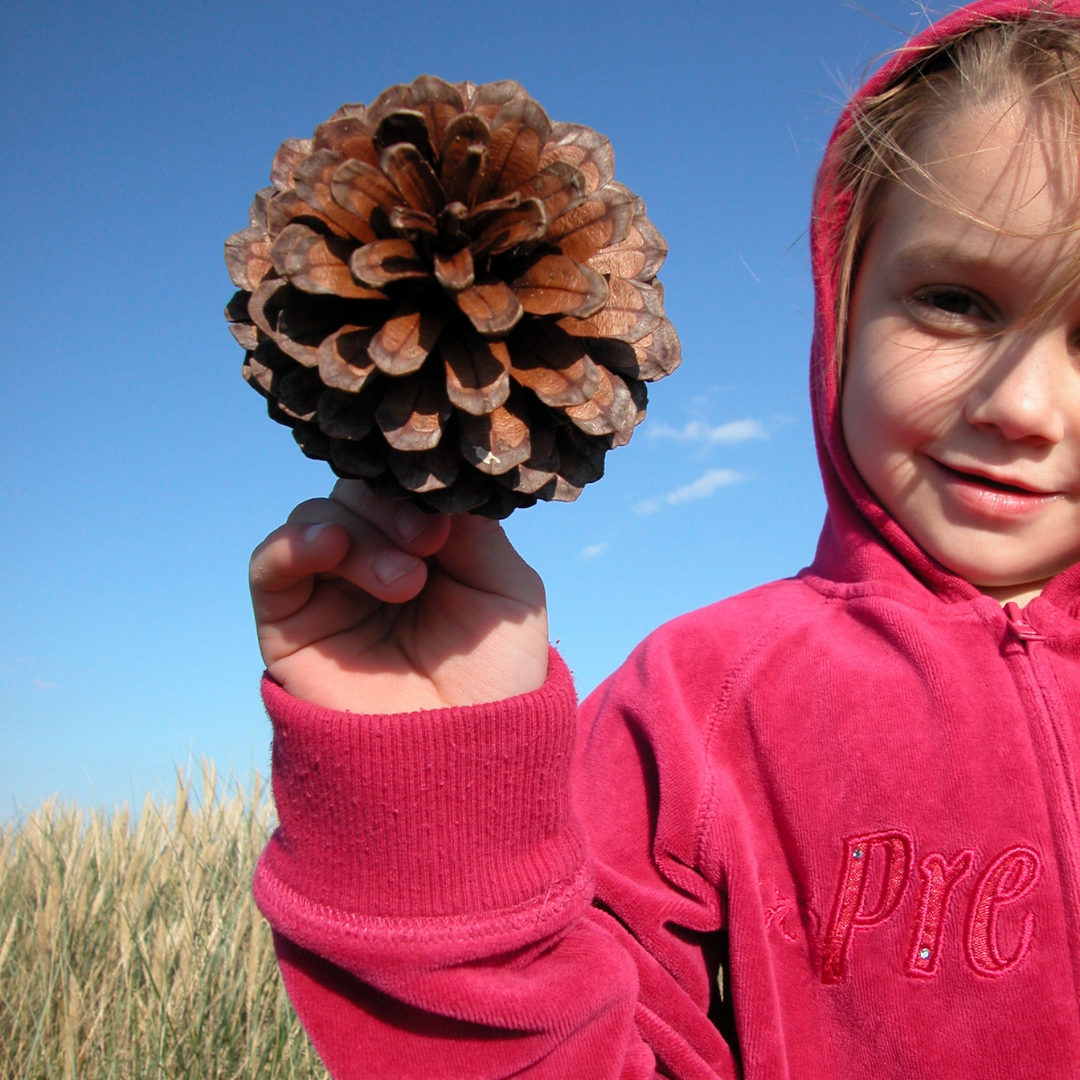 St. Catherine of Alexandria (died early in the fourth century)

Traditionally believed to be a member of the nobility, St. Catherine converted to Christianity as a teenager and encouraged others to convert as well. She was condemned to be tortured and killed with a spiked wheel. It broke when she touched it, so the emperor had her beheaded instead.

Because of her association with the wheel, she is honored as the patron saint of those who work with wheels; so, any spinners or potters can especially look to her for help. 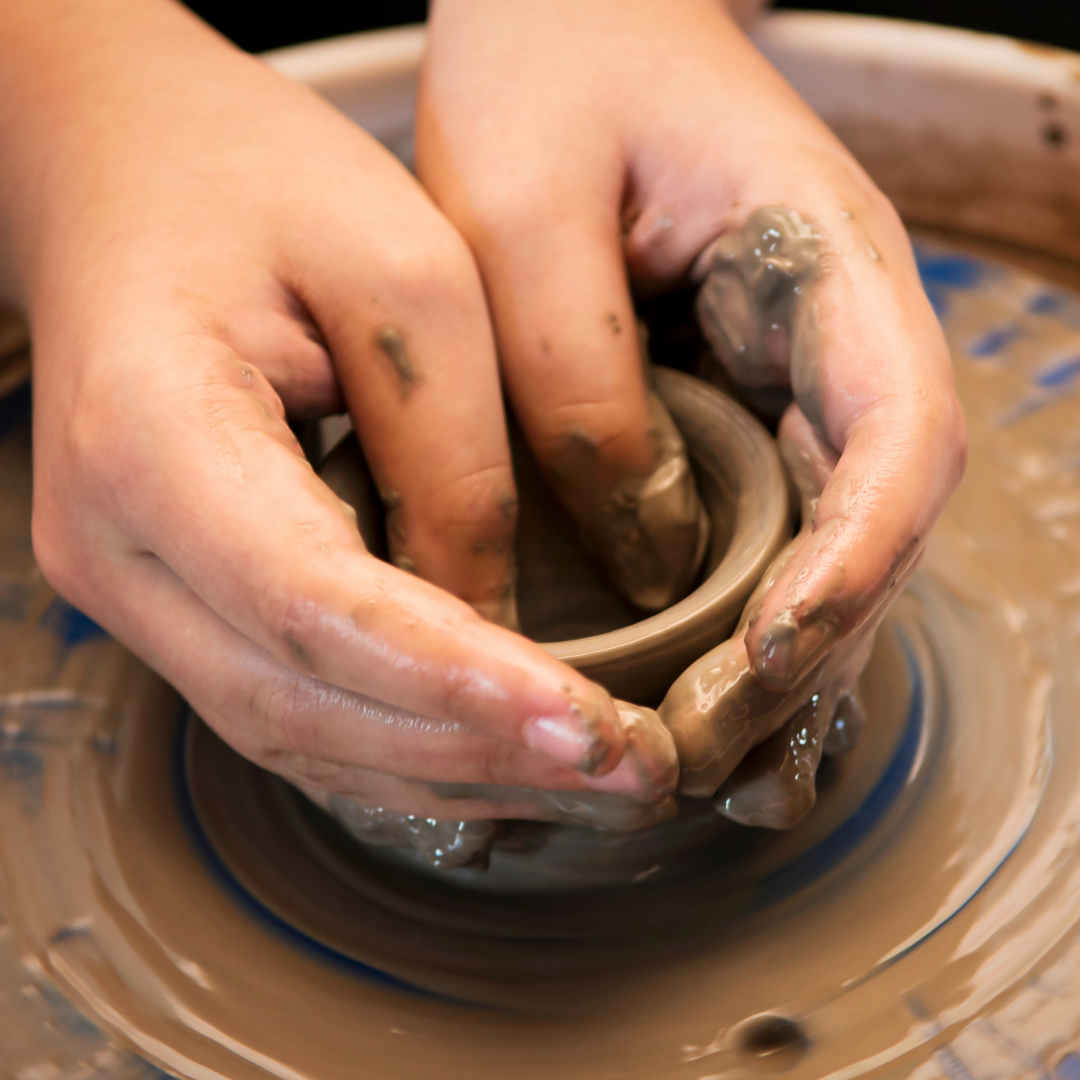 Another saint that fiber enthusiasts can learn from, St. Maria Faustina was a young Polish woman who joined the Congregation of the Sisters of Our Lady of Mercy. She offered up little tasks for God, and is well known for her Diary, which speaks about God’s mercy. The second notebook of the Diary recounts how one morning, St. Maria Faustina began to crochet. Sensing God’s presence, she asked God to grant the grace of conversion to as many souls as the number of stitches that she would make with her crochet hook.

Similarly, as we make gifts for others (or ourselves!), we can ask God to use our hidden work for his glory and for the salvation of souls. 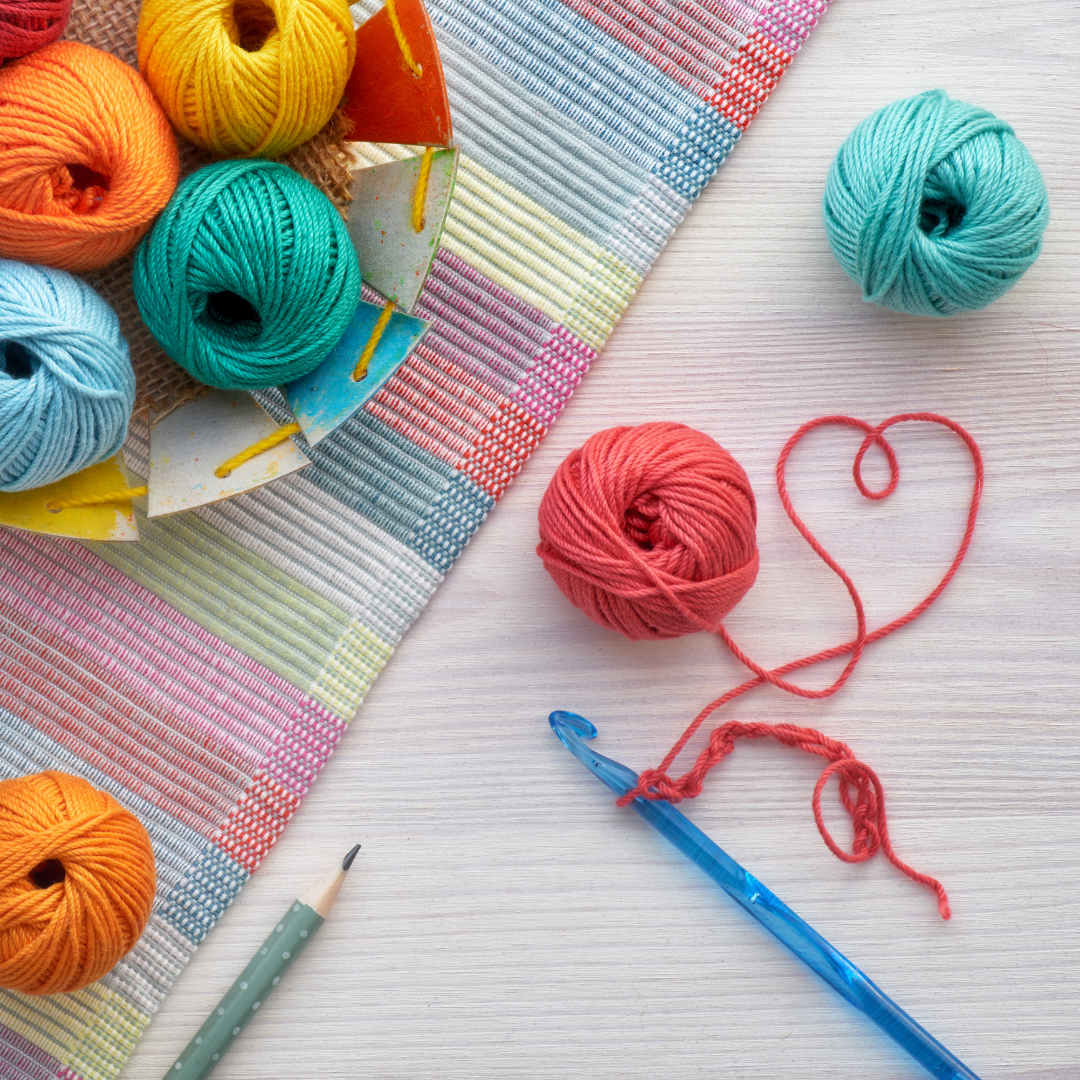 Many people ask this holy couple to pray for their marriages, but crafters can also learn from them. Louis spent several years as a watchmaker’s apprentice before finally opening up a watch-making and jewelry business in Alençon, France. He met and married Zélie, an accomplished lacemaker. Louis ultimately sold his business so that he and Zélie could work in her business together.

Whether we’re managing a business, trying to improve our crafting skills, or need saintly guidance in working with other people, we can look to Sts. Louis and Zélie Martin. 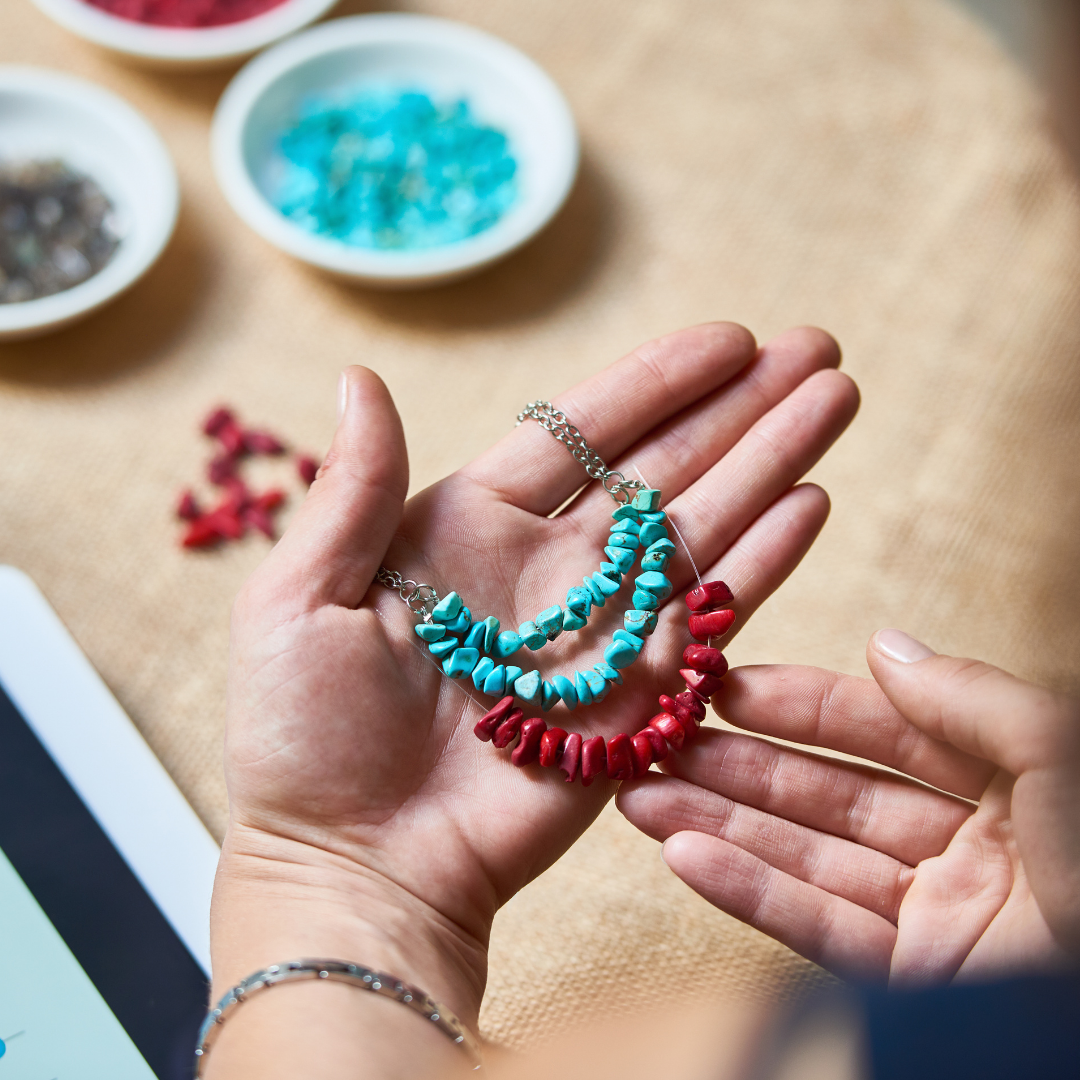 A hermit-turned-abbot who eventually advised kings and became the Archbishop of Canterbury, St. Dunstan’s full life also included handicrafts. He was a musician, illuminated manuscripts, and excelled in metalworking, among other handicrafts.

He is the patron saint of blacksmiths, jewelers, and musicians, and as we journey into the pre-Christmas crafting season, we can look to his life and example as we figure out just how we will “get it all done before Christmas.” 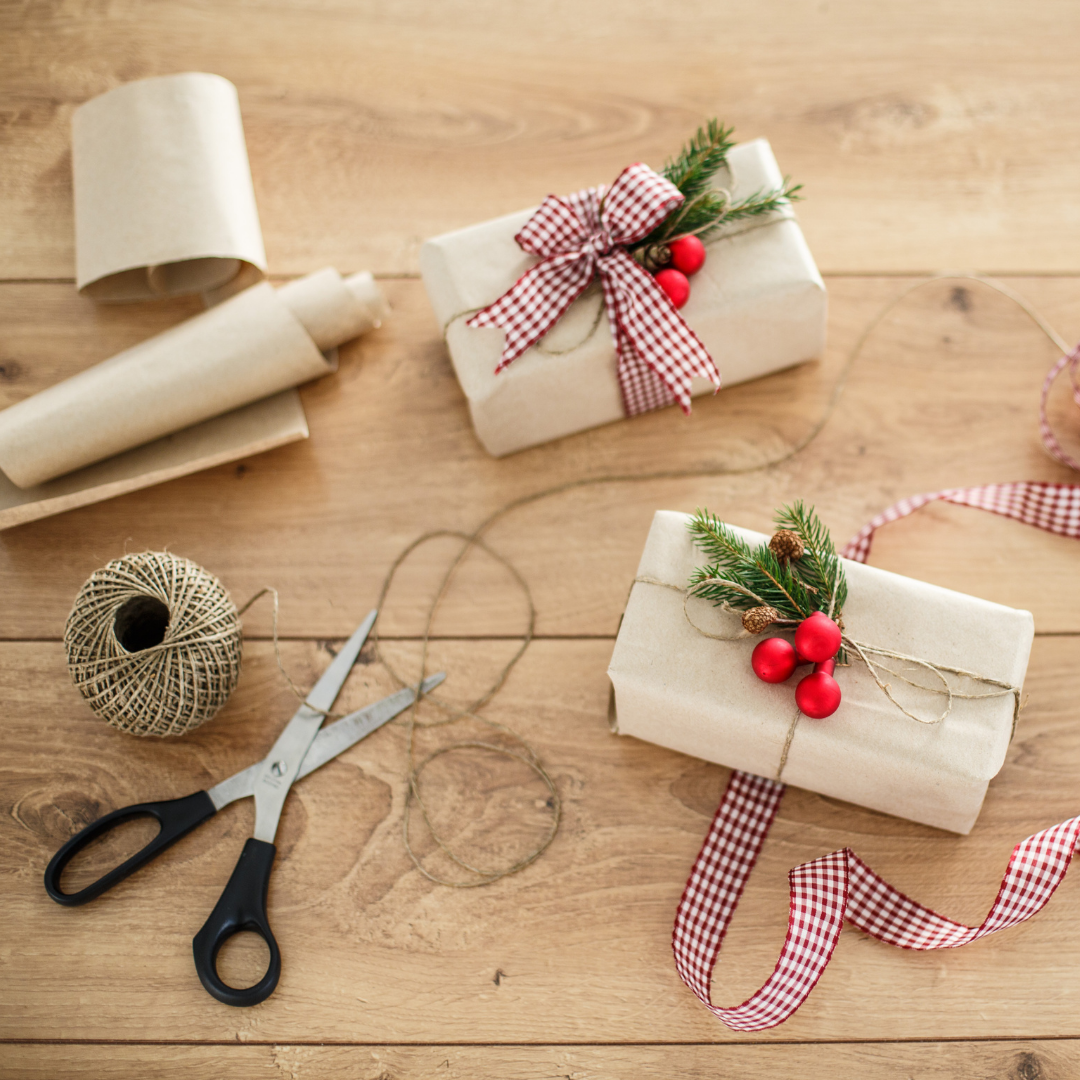 Countless holy men and women worked with various handicrafts in their lives, so the saints listed here are just a small sampling. What other saints can we learn about as we craft this fall?

Tied to the Past
Read
Spiritual Reading Inspires, Deepens Faith
Read
5 Steps to Maximize the Value of Your Work
Read