Will my Kids Still Be Practicing Catholics When They Grow Up? 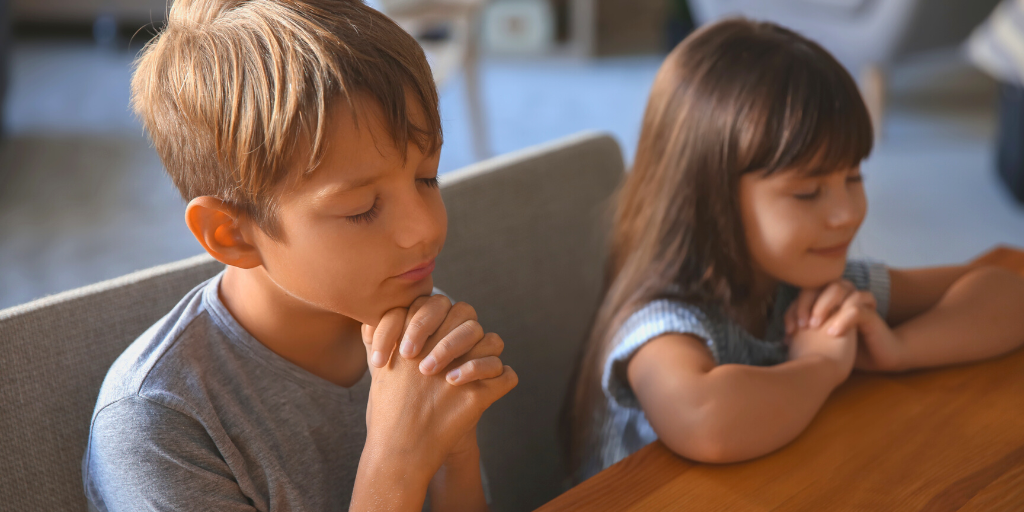 A chance encounter with a stranger at Target caused Jasmine Kuzner to wonder whether her children would continue to practice the faith as adults.

Last week, I took a last-minute trip to Target to find matches for an event at our parish. While making my way to the aisle that was supposed to contain them, a woman approached. She was young, in her twenties. She wore navy joggers, a striped sweater, and a beautifully tailored jean jacket. A mask covered half of her face but even so, her bright, dark eyes suggested a loveliness underneath.

“I love your dress,” she exclaimed. I thanked her profusely. I too liked the dress I was wearing, but over the years my waistline was beginning to disagree. Bolstered with a fresh shot of confidence, I pushed my cart to continue along my way, but I didn’t get far before she stepped in front of it. “Can you help me with something?” she asked.

My fresh shot of confidence sank into my stomach and bulged against my dress seams. Was she going to ask for money? She stepped in closer. I wondered if she had any accomplices. Before I could begin to suspect an elderly woman nearby, my good old sense of Catholic guilt kicked in. “Sure,” I said, forcing a smile. “What do you need help with?”

Her eyes lit up at my willingness. “I’m being challenged by my small group to have a real conversation with someone about God. During the pandemic, we are wondering if people have stayed close to God and if so, how they’ve done it?” I inhaled deeply, hoping that an extra-long breath might help me to reply in a thoughtful but succinct way so I could get back to my match search. Before any words came to mind, she continued, “But first let me ask, are you Christian?”

She spoke quickly, as if she knew I’d leave before she could finish her sentence. I thought about her small-group leaders and felt a mother’s urge to chastise them, to tell them that they shouldn’t give their young people a script that starts out with a compliment and ends with a yes or no question. I thought of my own daughter, who is not much younger than the young lady. “Walk with me,” I suggested, “sorry, I’m in a rush to find matches.” She looked confused, but she chuckled and followed me.

“I’m Catholic.” I was curious as to what her reaction would be. I grew up with a large extended family from a myriad of faiths. I’ve come to expect a variety of impassioned responses to this declaration over the years. Enduring them is perhaps what prompted a somewhat perfunctory answer to spill out: “We stay close to God through our sacraments. Mass, confession. Our sacraments tie us to God and each other. Not just during COVID times but all times.” It was perhaps a curt response, but I thought I said it pleasantly enough. 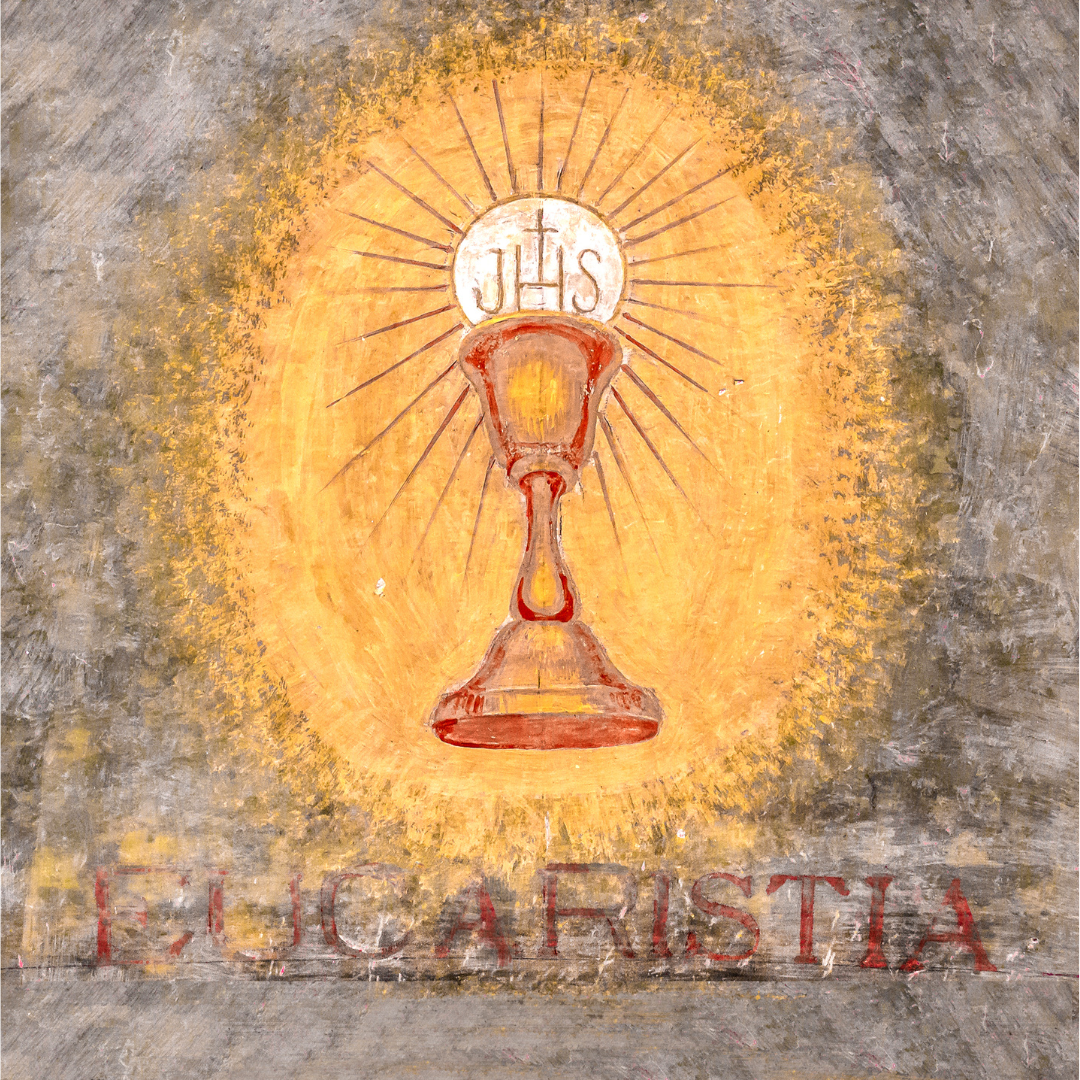 Click to tweet:
Would my daughter ever, in a chance encounter with a stranger, tell someone that she used to be Catholic? #catholicmom

There were no matches left on the shelf I was staring at. Without meaning to, I groaned aloud at the inconvenience and started to apologize but she began to speak. “I used to be Catholic,” she said softly. “My mother was Catholic. My grandma was Catholic. They took me all the time. To Mass, to confession. I used to do all of that.” Her eyes seemed to be focusing on something—but it wasn’t on me or the empty shelf. We stood a while, in silence.

“In what country were you Catholic?” I didn’t know why I asked.

I’m no expert on Catholic history in Nigeria. I am, however, in constant thought on how to raise my Catholic kids in my own little part of the world. I wondered if this young lady’s mother and grandmother had to really want to be Catholic in a country like Nigeria, where half the population have been Muslim for centuries. Was her grandma a convert or did she come from generations of Nigerian Catholics? Was their experience of raising a child to be Catholic all that different from what it is like to raise a child to be Catholic in the States?

I pictured the young lady’s mother and grandmother running around to markets in search of miscellaneous supplies for catechetical events. I wondered what dress they picked out for the young lady to wear on her first Holy Communion, and about their Easter parties and their Lents. I wondered how this young lady ended up in the States, and how the bonds that tied her into the Church in Nigeria unraveled enough to let her loose. I didn’t dare ask. She didn’t make me.

“When I came here,” she began slowly, “I just wanted to do my own thing.”

I wanted to say more but I sensed that my part in the conversation may have already somehow played its part, though one thing came to mind. “Peace be with you,” I said, trying to emit with it all the kindness and warmth in the world. She stared at me like she was trying to remember something, as if an echo of "and with your spirit" rattled in her heart or in her mind. I walked off, wishing I could fly in her mother and grandmother from wherever they were to be with her, and said a prayer for all of them.

I left the Target parking lot with no matches in hand but as I drove home, I had a single burning thought of my own daughter, who was quickly growing into a beautiful young lady. Would she ever, in a chance encounter with a stranger, tell someone that she used to be Catholic? I spotted a grocery store with the open sign still lit and made a sharp turn into the lot, determined to find those matches. In the darkness, I prayed to our Blessed Mother, who bore the Light of the World, to implore her Son to keep the hearts of my kids on fire with His love through their practice of our sacraments. 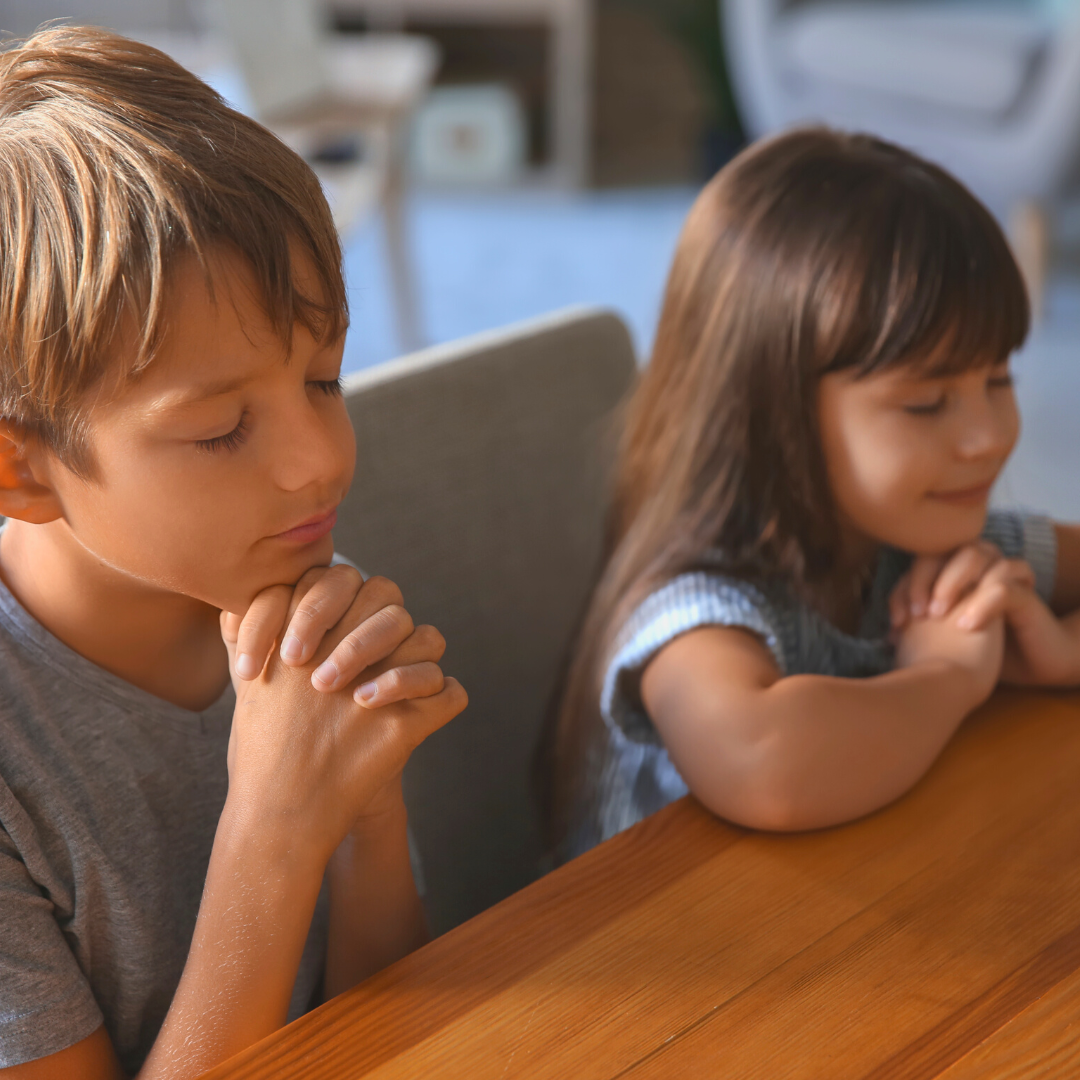 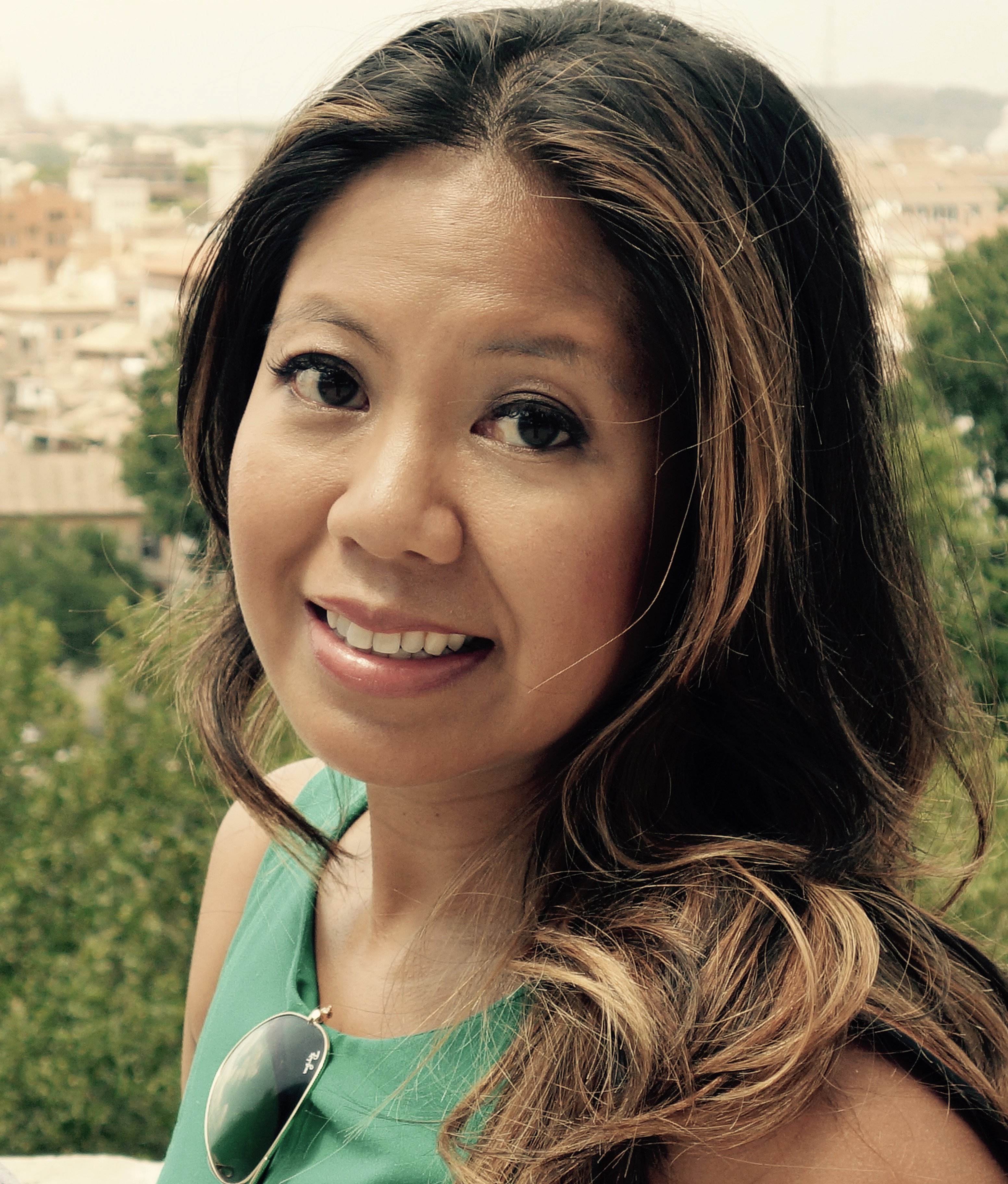 Jasmine Kuzner is a wife and mother to two beautiful, quick-witted children. While she is not working in her own domestic church, reading, writing or clipping newspapers for recipes, she works at a Catholic shrine as their book and gift shop buyer and helps out with several parish ministries at St. Bernadette Church, in Silver Spring, MD.

Today, We Bake Bread
Read
In the World But Not Of It ... With Kids
Read
Why Disability Ministry Is a Pro-Life Issue
Read