With God’s Help, Father Fights for his Children’s Futures 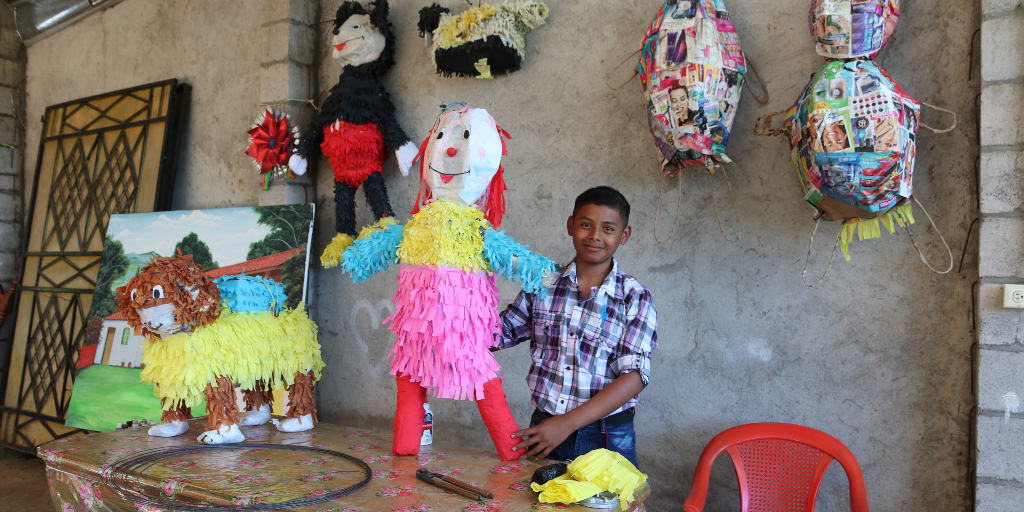 A father in El Salvador expresses appreciation for the support his teenage son has received through Unbound.

Jose is a farmer in El Salvador who grows beans and corn and spends most of his waking hours in the field. While he works, he sometimes thinks about his own life and the opportunities he never had.

His family moved around when he was a child, taking up residence on other people’s farms in exchange for labor. Jose remembers it as a sad existence.

“That was hard for me because I had to work in the morning and then study in the afternoon,” he said. “I just made it to fourth grade. Then my father told me that I was not going to be able to go to school because he wasn’t able to pay for it. He said I had to take care of the house chores as well as the chores demanded by the landowner.” 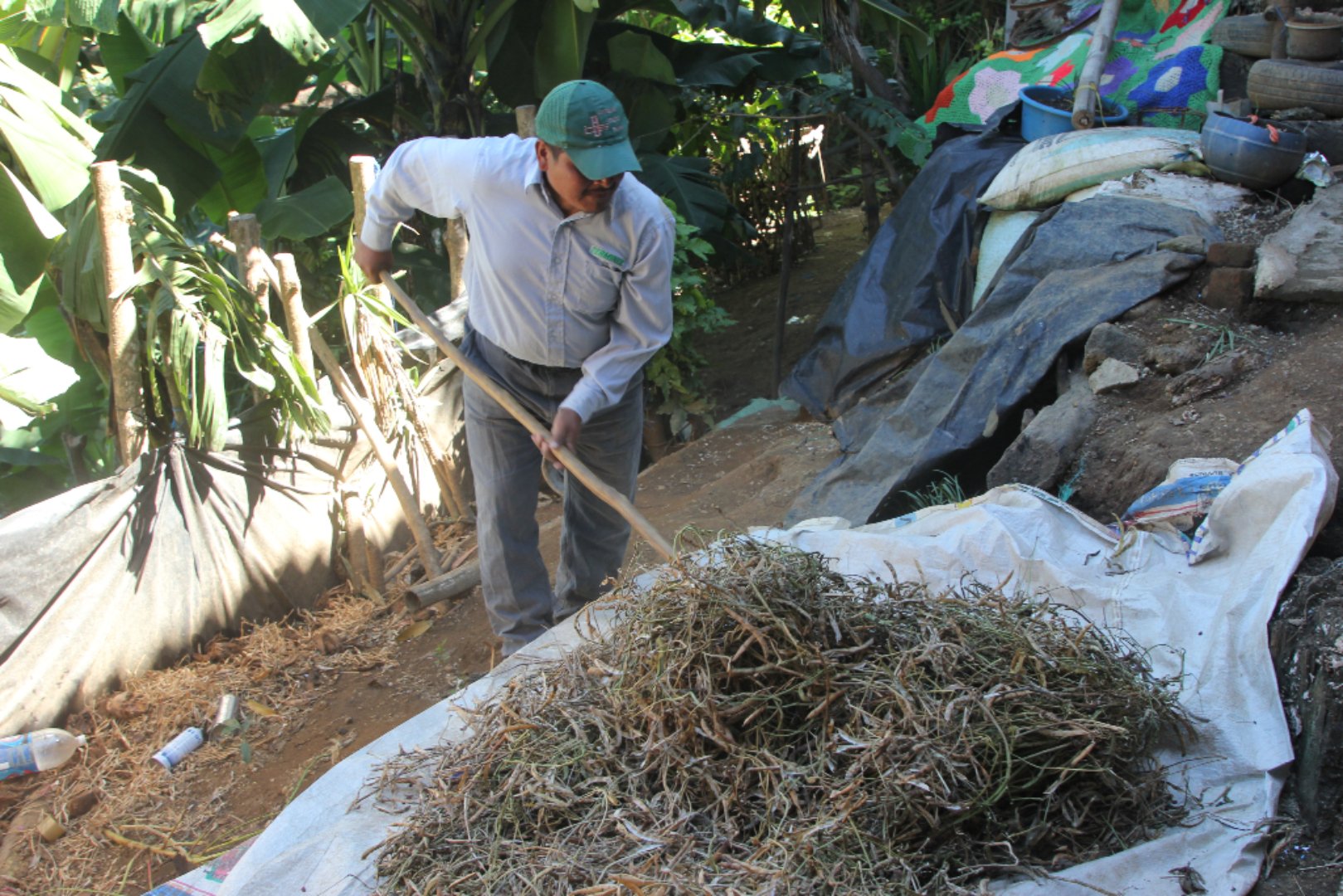 Though he’s had a difficult life, Jose doesn’t feel sorry for himself. Rather, he channels his own disappointments into a commitment to build a better life for his nine children.

Emiliano, 13, is one of the children for whom Jose has high hopes. He’s the youngest boy in the family and the second youngest overall.

“He wants to keep moving forward and wants to be someone in this life,” Jose said, “and we will just be able to accomplish it with the support of others.”

The others Jose referred to are the Miller family in Indiana. They have been Emiliano’s sponsors through Unbound since 2011. Their support has enabled the bright, creative young man to dream about one day becoming a teacher.

In the meantime, Emiliano keeps up with his studies, occasionally helps his father in the field and, when he can, makes piñatas.

One might expect Emiliano to have acquired his piñata-making skills in the traditional way, with the craft having been handed down from one generation to the next. The truth is, he learned by watching YouTube videos. While he makes piñatas mainly for family celebrations — and with nine children in the family there are plenty of those — he also occasionally sells them. 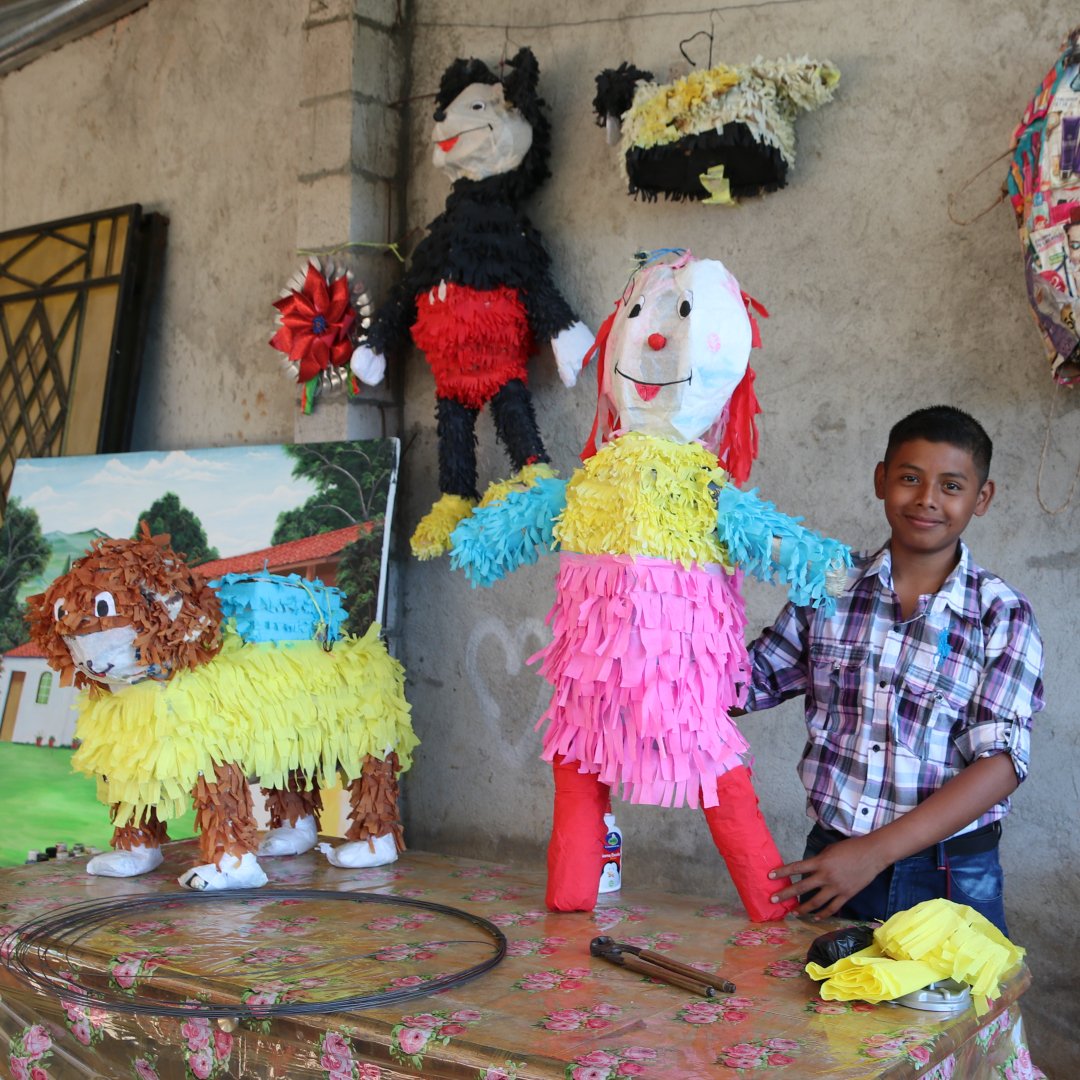 Making piñatas isn’t the only area of Emiliano’s life that has been touched by modern technology. Like other students around the world in the COVID-19 era, his formal education was taking place at home.

“[Teachers] send us work guides through WhatsApp,” he said, “and then we send homework back through photos.”

Still, he misses his classmates and looks forward to the day when he can go back to school.

Click to tweet:
With God’s help and friendly hands, you can accomplish the objectives that you have for your life. #catholicmom

Jose is excited for his son’s future and wants him to make the most of whatever opportunities come his way.

“We can accomplish everything with God’s help and the help of others,” he said, “as long as one has the will to keep moving forward and look for opportunities. “… When we say, ‘We can’t,’ we are getting stuck and we are putting obstacles in front of ourselves.

“I have learned something in my life, and it’s that [by] fighting and making an effort, we are able to move forward. As I told you, with God’s help and friendly hands, you can accomplish the objectives that you have for your life.” 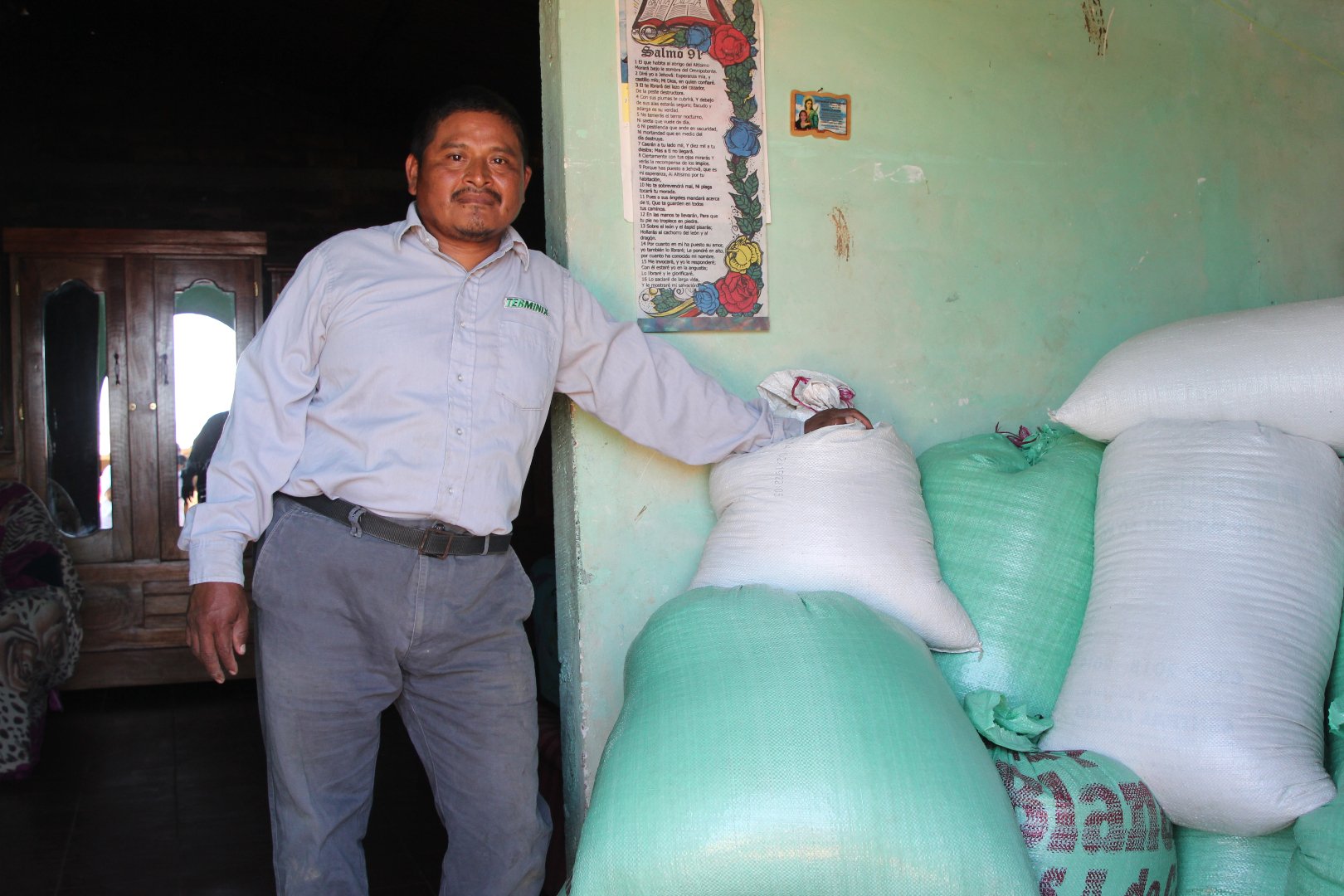