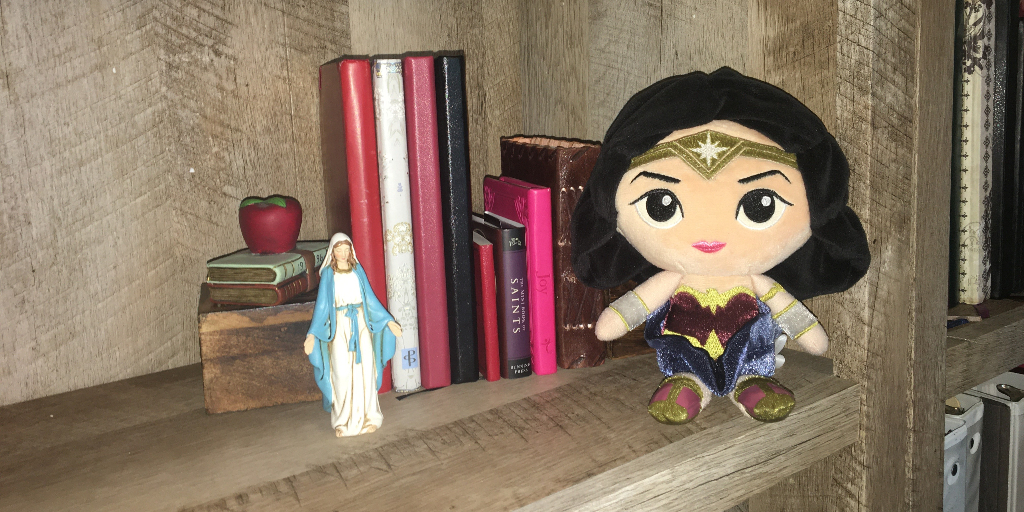 Watching Patty Jenkins' new film, WW84, the latest DC treatment of Wonder Woman, left me nostalgic for my childhood. The opening sequence took me back to the carefree days when I ran through the woods and fields near my home with a pack of neighborhood kids. We were always pretending to be warriors and carried makeshift spears and twine bows with stick arrows.

Little Diana is a spunky self-assured child, but Gal Gadot’s portrayal as the adult Diana brings a charming sweetness and strength to the role that is disarming and brings to life a richness in the character that captures the foundational element of Wonder Woman: love.

I explore the comic book character of Wonder Woman in my book, Super Girls and Halos, because I’m fascinated with her origin story – not just her unusual birth on the island of Amazons, but her creation by William Moulton Marston. Here is a superhero whose superpower is love.

Now let me be clear, Wonder Woman is a badass through and through. A demigod. A warrior. An intelligent woman with physical prowess capable of domination. Instead of leveraging that power for personal gain, she leads with love to help humanity. Wonder Woman’s strength is her femininity, what St. John Paul II calls the genius of women.

In Wonder Woman, Diana Prince takes on the enemies of humanity to put an end to war, and we see the great cost of many lives sacrificed, including her love, Steve Trevor. In WW84, the sacrificial nature of love once again saves the day. Set decades after Wonder Woman, WW84 introduces a Diana who is chic and accomplished in the often-hilarious backdrop of the eccentric fashion of the '80s.

Always ready to help humankind, Wonder Woman finds herself on a quest to reverse the damage brought on by humanity’s selfishness. The world is caught up in the dangerous antics of a villain granting everyone’s deepest-held wishes. Weakened in battle, Wonder Woman’s sensitivity appeals to the villain’s own capacity for love to save the day. 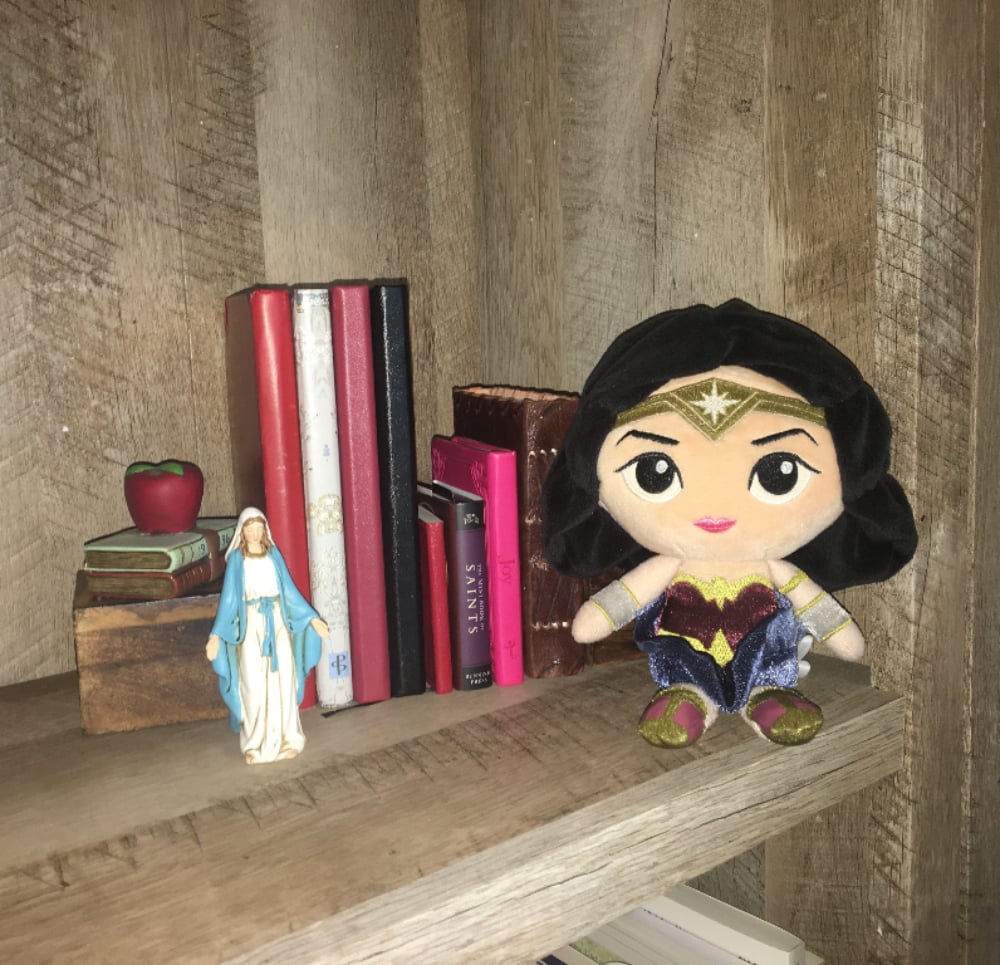 As always in superhero movies, the special effects are spectacular. Some visual gags and '80s-era comic relief play well, too. However, it is the character story arc that continues to draw me in, and I am left wanting more of Diana Prince’s adventures.