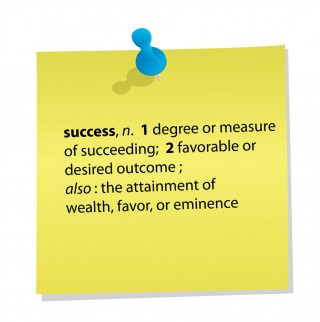 Saying “no.” It’s such a simple word and yet as a mom, I frequently find it way too hard to say. Saying “Yes.” Is so much more fun, it wins approval, smiles, cheers…but it isn’t grown up. Saying yes when we should say no, is choosing sentimentality over substance. Bed times, vegetables, limits matter. Intellectually, we all understand this, but implementing it is the crux of the matter. It’s why diets, budgets, systems and lists are difficult. It is also why they work; because we are creatures that thrive best with structure, bones, scaffolding, blueprints, maps and plans.

Sometimes a small success is saying no when it would be so much easier to eat that ice cream or let the TV stay on.

This week has been a week of “saying no” type successes. They don’t leave a warm and fuzzy feeling, but collectively, they helped reestablish priorities. There have been some Yes successes too. Change doesn’t happen over night!

First the “No” successes.

1) I took a two week hiatus from blogging. It was hard to give up because I love writing, but between getting the kids ready for school and writer’s block, I found it was taking too much time with too little satisfaction.
2) After seeking over the summer to organize an event I’ve been in charge of for three years, I found it wasn’t getting the traction it needed to come to full flower. I may be part of the problem, I didn’t have the energy to push this forward even though I’ve had it in the past, even while pregnant or being only 10 days post partum. I told the principal I couldn’t make it happen and to take it off the calendar. It made me sad, but I also felt tremendous relief, like I’d been carrying around a huge boulder and didn’t know how to put it down.

3) We tackled the basement. As of right now, the monstrosity that was my pit of despair is clean. It is organized. You can walk across it barefoot without impaling yourself on legos.
4) My husband and I celebrated 22 years of marriage. We had steak fajitas and a gourmet cake. The kids gave us wine glasses, a candle, movie passes and multiple drawings of our wedding.
5) Monday, we went to the agricultural fair and I escaped a hard sell to purchase an adorable bunny for only 15 bucks. (That’s probably another “no” success), but I did say “yes” to the fair and “no” to the fried snicker’s bar. Trust me, that was hard but not as hard as my arteries would have been if I’d said “Yes.”