Video Games: The Next Generation?

How long did it take you to see that it was NOT live action?

But for all that, there’s been an ongoing debate in the video game community that goes something like this – the last round of major video game consoles came out in 2005 (the Xbox 360 and the Playstation 4), and the technology has advanced soooo much since then, surely it is time to move on.

You might smell a bit of burning rubber at this point. That’s my brain hitting the brakes hard and going, “huh?”

When the Xbox 360 came out, game companies needed to increase their hired programmers tenfold as games transitioned to HD. The PS3 came out at the same time, and it came out in Blu-ray, which was even higher definition, and made the costs of making games so prohibitive that it took years before the PS3 had a solid roster of games.

But now the game companies themselves insist that the next generations of consoles must come out, so they can use the latest and greatest technologies. Their logic is that they’re losing money because their games are not as shiny as they could be.

First, I quite literally don’t know what I’m missing. So I can’t see how I can be biased against your games because there’s something better out there – because, as the companies themselves have noted, there isn’t anything better than the current generation. Is there really a problem with getting the most out of the technology we have?

This is the original Xbox game Halo: Combat Evolved. 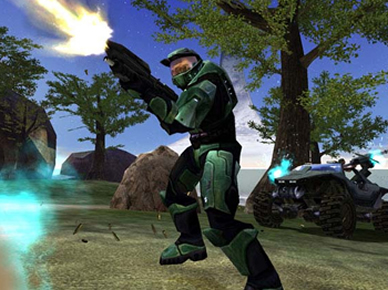 Dinky by today’s standards, but I remember when I saw it and said, “Awesome.” It’s still a nice-looking game.

Fast forward ten years. There was a rerelease of the original game with Xbox 360 technology, and it was called, to no one’s great surprise, Halo: Combat Evolved. Anniversary. 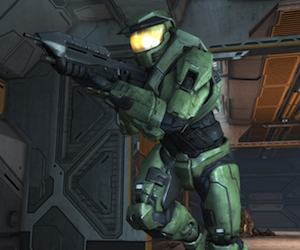 You can see the difference. The position of the body isn’t as stiff, the graphics are more detailed, the colors are richer. It is visibly better.

And now, finally, we look at Halo 4, using the exact same Xbox 360 graphics. It already looks like they’ve gone through another generation already. 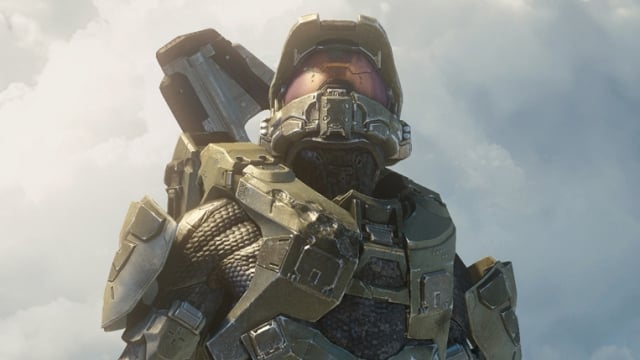 Here’s a side by side or two, just to make it even clearer. 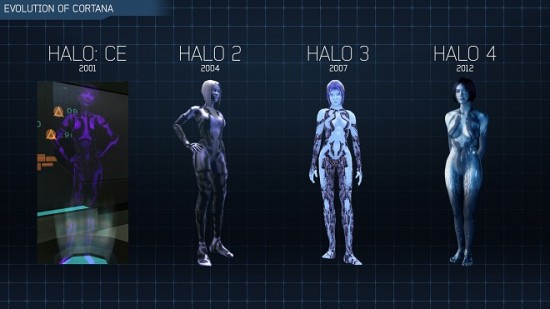 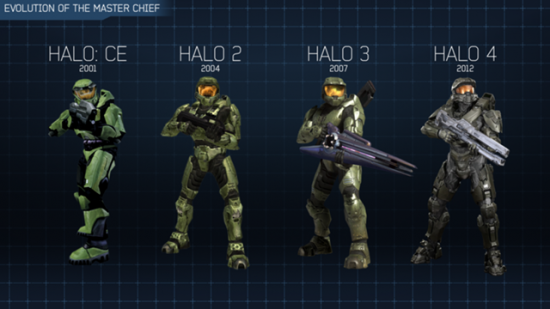 I’m hard pressed to imagine how anyone could think that we’ve hit the limit of the current generation of gaming technology, since Halo 3 and Halo 4 are the same generation. Will the next round look even better? Of course. My question is: is there a rush?

Second, could there be another reason why companies are losing money? Let’s think about this a moment. Their video games are $60, or $70, brand new. They’re not cutting costs on the games, and with gaming seasons that have over a dozen new, top-shelf games coming out at the same time, do they seriously expect people to drop over $700 on their products? Does anyone have $700 just lying around anymore?

I think I would rather pay $14, or even $30, on a used game – games that the distributors like Gamestop make money on, but the original publishers don’t. There have been so many games played that way, there has been talk of making video games non-sellable my giving out a one-time code that make the game unusable to anyone else (if you want to trash the video game industry, make it impossible to play used games).