The Feast of the Immaculate Heart of Mary 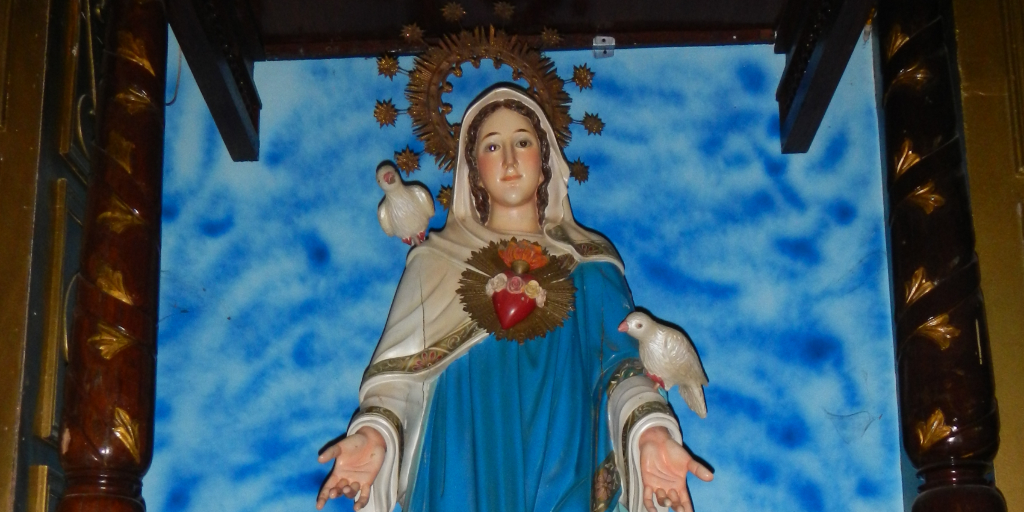 Editor's note: Today, we celebrate the Memorial of the Immaculate Heart of the Blessed Virgin Mary. Hail Mary, pray for us! LMH

While many are familiar with the Feast of the Sacred Heart of Jesus and the images associated with it, the Feast of the Immaculate Heart of Mary is lesser known. In 1638, St. John Eudes published his Devotion to the Most Pure Heart and Holy Name of Mary. St. John was a priest in France who spent his life preaching about the love of God and encouraging people to love Christ and Mary. The feast of the Immaculate Heart of Mary was first celebrated in 1648; however, it didn’t gain a huge following until almost two centuries later.

In 1839, our Blessed Mother appeared to St. Catherine Labouré and gave her the image of the Miraculous Medal, which features the images of both the hearts of Jesus and Mary. At Fatima in 1917, Mary told Lucia that she was to remain on Earth to help promote devotion to her Immaculate Heart and the children saw in front of our Blessed Mother a heart surrounded by thorns.

In 1984, Pope John Paul II renewed the consecration of the world to the Immaculate Heart of Mary. He repeated this in the year 2000, entrusting the world to Mary for the new millennium. 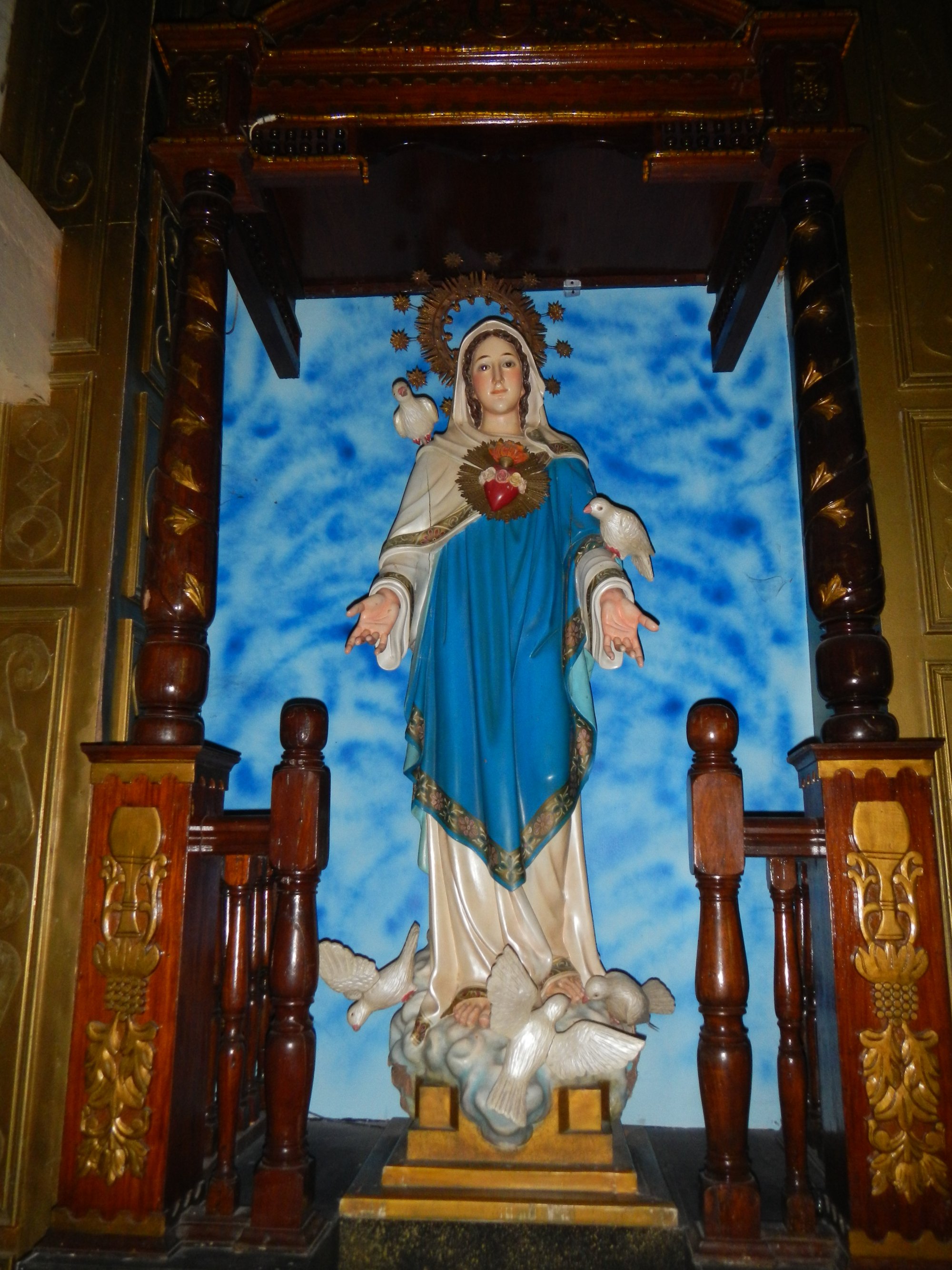 According to the Catholic News Agency, The main difference between the devotions to the hearts of Jesus and Mary is that the one concerned with Jesus emphasizes his divine heart as being full of love for mankind, but with this love for the most part being ignored or rejected, while devotion to Mary's heart is essentially concerned with the love that her heart has for Jesus, for God.

Therefore, it is not an end in itself, so the love of her heart is meant to be a model for the way we should love God. The fact that her heart is immaculate, that is sinless, means that she is the only fully human person who is able to really love God in the way that he should be loved.

Honoring Mary's Immaculate Heart is really just another way of honoring Mary as the person who was chosen to be the Mother of God, recognizing her extraordinary holiness and the immense love she bestowed on Jesus as his mother, the person who was called to share in and co-operate in his redemptive sufferings.