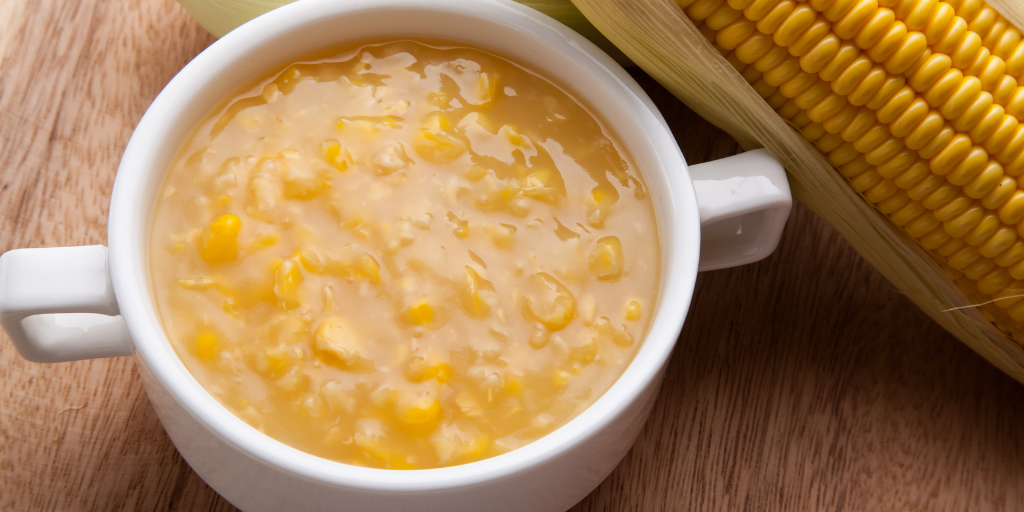 Comfort food, a flexible recipe, and ease of preparation combine to make this corn chowder, using a recipe Margaret Rose Realy learned from her grandmother.

For me, this soup is the ultimate in comfort food. It is smooth and creamy, heavy on the carbs and sweetened by the corn. My grandmother also liked it for its ease of preparation.

During the time that I lived at my grandmother’s home as a young adult, our lives were very busy though rarely hectic.

She still had a hand in the business that she and her husband began, now belonging to her son, and went daily to attend to “the books.” Frequently she went to visit her friends, most of whom were less able-bodied than she, with her closest friend Mable in a nursing facility. There were also the weekly drives for visits with her sister, Helen. Sundays were fully a day of rest with Mass always on Saturday night.

My life was also paced with school, working and the seldom but occasional date. No matter how busy our days became, we both made sure we met for the evening meal. Sometimes that meal had to be quickly prepared.

This soup was a frequent go-to supper. Depending on the day it could be readied in as little as fifteen minutes using leftover potatoes, which were almost always available in the fridge—second shelf, clear glass bowl covered in what looked like a plaid mini-shower cap.

We both loved potatoes and cooked several of them at a time. I remember many times coming home to a kettle of recently-boiled potatoes still warm on the stove. Beneath the lid would be a nest of egg-like new potatoes, red-skinned Pontiacs, or small quartered russets in their dark and scruffy skins.

Snatching one from the pot and breaking it in half with my thumbs, I would roll the skin side in the dish of butter that always sat on the table, and pop it into my mouth. Pressing it hard with my tongue against the back of my teeth, the soft buttery orb would fill my mouth with its earthy flavor. By then my grandmother would have made her way into the kitchen to greet me, and with mock consternation, slap my potato-flaked buttery hand, scolding me to “stay out of that kettle. Those potatoes are for…” …a salad, soup or dinner.

When time permitted we would make this soup from fresh ingredients, cutting unpeeled raw potatoes and, if it were late summer, scraping the kernels from an ear of corn instead of using frozen or canned. The batches were often doubled or tripled, some for freezing, but mostly for sharing with Mable or Helen, who were nearly as fond of this soup as we were.

Boil in 2 c. of water until potatoes are tender:
2 tbl. butter
1 medium, about a cup, of diced onion
½ c. diced celery
¼ c. fresh parsley (dried flakes do not work well at all in this)
4 medium potatoes, chopped

Simmer for 5 minutes and serve.

The flavor and texture of this soup can be subtly altered depending on the produce you use. New potatoes have a more chestnut flavor and make for a thinner broth because thy still have a fair amount of pectin in them and don’t break down. Yukon Golds have a slightly sweeter taste, especially if refrigerated, and creates a lightly goldenrod colored soup. Fresh home-grown potatoes are fuller in flavor with a deep and rich earthy taste. Baking potatoes like Russets are higher in starch and thicken a soup; boiling potatoes remain fairly intact and will need to be slightly mashed into the stock.

When using new or boiling potatoes, I will take an immersion blender and break down just a small portion of the potatoes to thicken the soup.

Using whole canned corn is perfectly fine but more flavor is added when using frozen. To add exceptional sweetness use corn shelled from the cob. 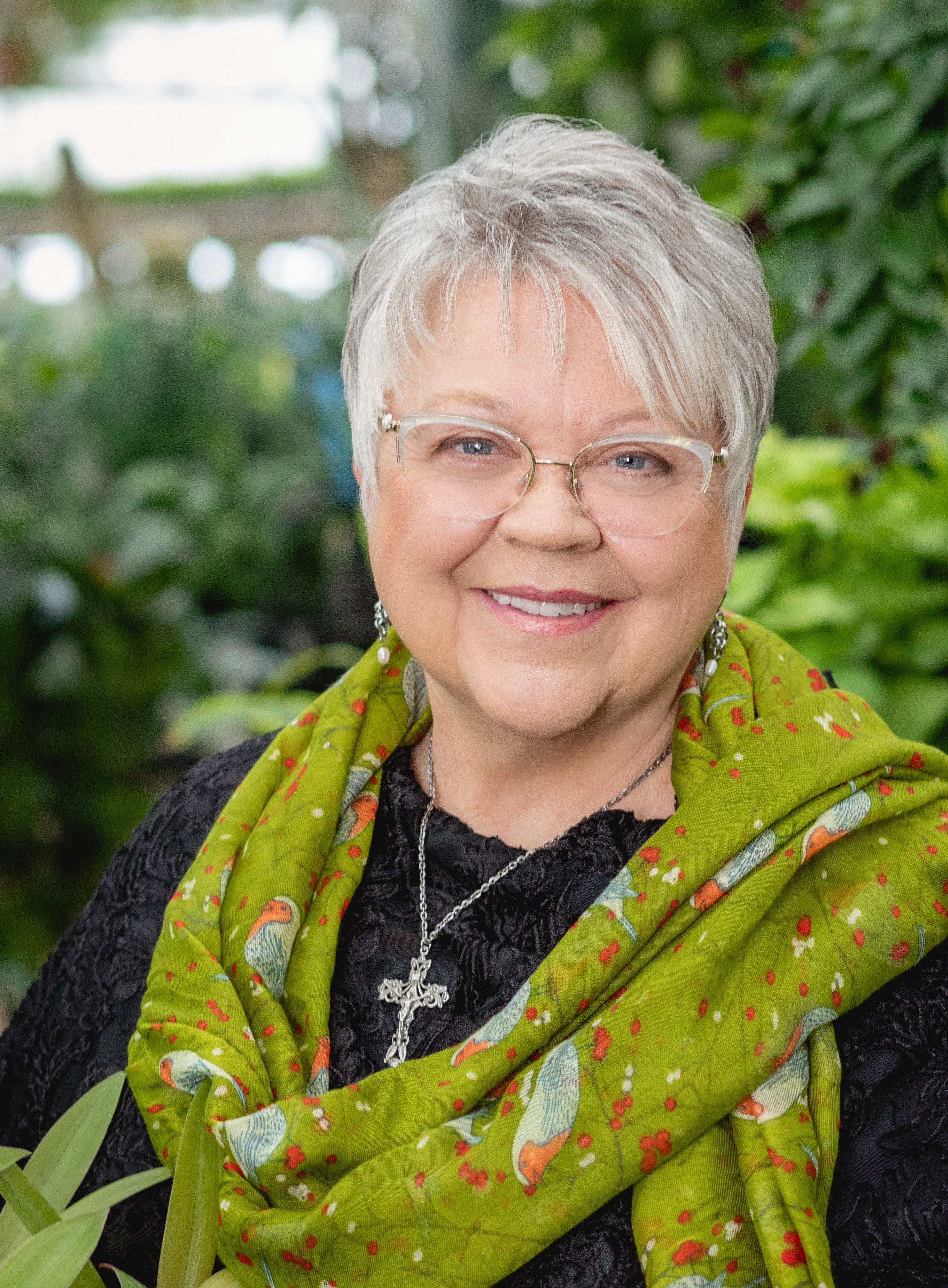