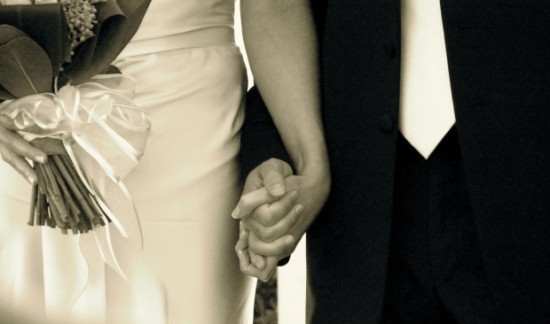 My husband and I met when we were seventeen years old as Freshmen at Spring Hill College in Mobile, AL. He was from North Alabama, a transplanted Yankee only a year before. I was a dyed-in-the-wool Southern girl born and raised in South Alabama.

He borrowed a pencil from me in Theology class, and broke it. Later he told me he’d broken it purposely so he could stop me after class and give me a verbal apology. We were at once attracted to each other. Who knows why that happens–instant attraction—except it did. I call that a mystery.

Well, I call that a mystery, too.

I was an Art major. He was a History major with an eye to Law School. I think our particular interests had a lot to do with our long, and loving, marriage. I saw our life together as a painting in progress, a changing of colors from dark to light to brilliant, and sometimes back again to start all over with a complete and utter gesso of the canvas. A mystery? I think so.

He saw it measured against the annals of what succeeds and what doesn’t. He was, and is, the firm, logical foundation. I am a flit of the imagination, always wanting to try something new. But when we hold hands, we mysteriously balance. And we act as one.

Today, many weddings seem to be only expensive occasions to party. We like to show off after all. And afterwards, the marriage bears little resemblance to the sacrament of Holy Matrimony God intended it to be. The concept of marriage, who and what it’s for, has changed in the eyes of those who are either unsuited or unwilling to take up an honest commitment. Because if marriage is anything at all, it is honest, and it is definitely a commitment.

Commitment doesn’t  sit right with a lot of people today. We’ve become so pretentious that certain aspects of our lives are as disposable as paper plates.

I think of the race between the tortoise and the hare. The story concerns a hare who ridicules a slow-moving tortoise, so the tortoise challenges him to a race. The pompous hare soon leaves the tortoise behind and, confident of winning, plays around, then takes a nap midway through the course. The tortoise gets tired but by some mystery, he keeps going. When the hare awakes from his nap, he finds  the tortoise crawling slowly but steadily over the finish line to win the race.

In the original Greek scripture, the word for “mystery” meant sacrament. The sacrament of marriage was intended to reflect the unremitting love that Christ has for His people, the Church. My husband and I believe in this mystery. We have never considered that we could, or would, get out of our marriage, no matter how many bad times we’ve been through or will go through. We are dogged as the tortoise. We do not mean to give up.

So forty-seven years from the day we first took each other’s hand and started our lives together,  I am thinking that our marriage, our mystery, is one I wouldn’t have missed for the world.

Do you see mystery in your marriage?