Enter to Win a Copy of American Catholic Almanac

Thanks to Image Books for sponsoring this week's giveaway! 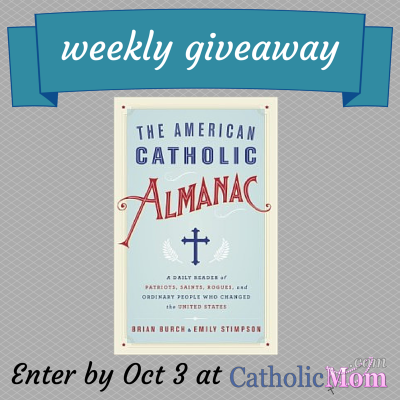