Animals of the Nativity Lead Us Towards Christmas

I know it feels early, but Advent really is just around the corner. As the rest of the world crashes through Halloween and barely acknowledges Thanksgiving on their way to Christmas, Catholic parents have to look for ways to keep the season of Advent. It's especially hard with small children who can be so drawn in by all of the hoopla that starts earlier every year. Along with the Jesse Tree, an Advent calendar can help your family build anticipation for Christmas and the arrival of the Christ Child in the manger.

There are lots of Advent calendars available out there. You can get anything from traditional Christmas ones, focusing on the birth of Jesus, to Doctor Who ones that give you little chocolate Cybermen and Daleks. In this electronic age, there are lots of electronic versions of these daily countdown calendars, but I found one that focuses on the Christmas story. 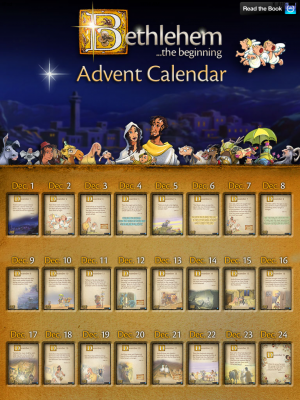 Bethlehem: …The Beginning gives young children a chance to prepare for Christmas by seeing small parts of the story of the Nativity each day throughout December. It's part of a larger project, too: an interactive storybook available in the iTunes library for $3.99. In both apps, the story is told through the eyes of the animals present throughout the Infancy Narrative. 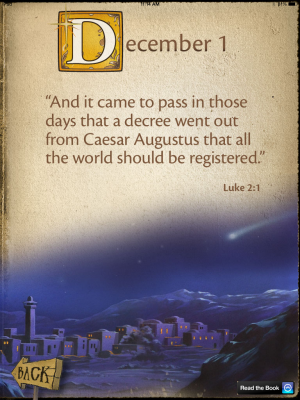 The drawings are charming, and there are opportunities in both the calendar app and the e-book for interaction with Easter Eggs, which include songs fitting to the story. The Lite version of the book that I downloaded was only the first chapter of the story, but the full version contains 5 chapters, 23 songs, and more than 40 full-color illustrations to entertain your young readers. 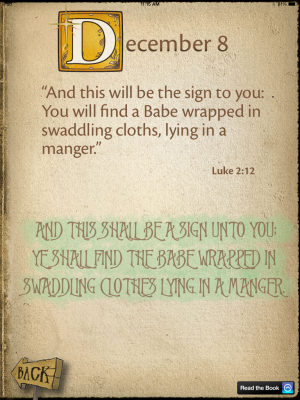 While my own girls are far beyond this interactive Advent calendar and book, I can see it as something younger kids would love, especially the early elementary set. Both apps are by DMiNTERACTIVE, and a portion of the book's proceeds go to the Salvation Army. 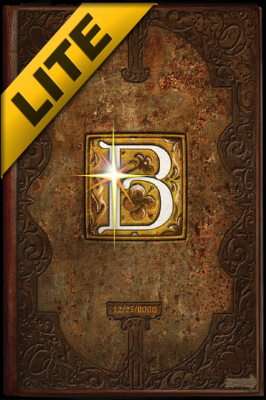 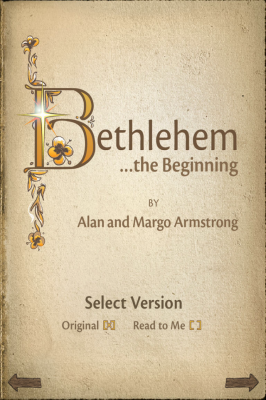 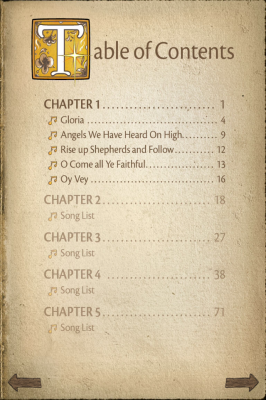 The only problem I had with the book was that it won't work on the iPad with iOS8. The calendar works great, though, and gives a little taste of the interactive goodies contained in the full book. I used the lite version of the book on my iPhone 4s, which is running iOS7. Before spending the money on the book, I'd recommend trying the lite version first to be sure it's compatible with your iOS. 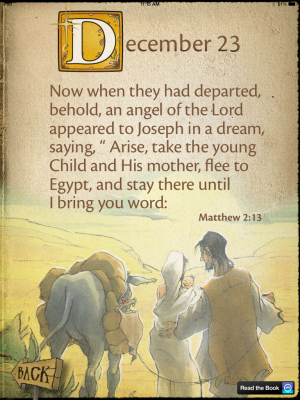 Bethlehem: …the Beginning is available in the Apple App Store.

Nativity!
Read
Book Notes: Advent with the Animals
Read
Finding Christmas in the Nativity - It's All in the Journey
Read