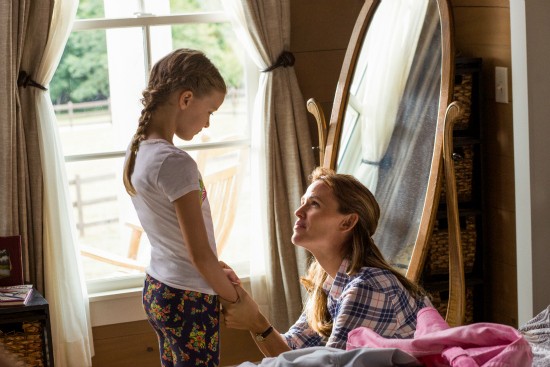 Image courtesy of Miracles from Heaven, used with permission

Editor's note: While the upcoming film MIRACLES FROM HEAVEN won't actually be out until March, I had a sneak peek last week at the trailer and think it looks terrific! Stay tuned for more coverage of this film here at CatholicMom.com coming soon! Lisa Hendey

MIRACLES FROM HEAVEN is based on the incredible true story of the Beam family. When Christy (Jennifer Garner) discovers her 10-year-old daughter Anna (Kylie Rogers) has a rare, incurable disease, she becomes a ferocious advocate for her daughter’s healing as she searches for a solution. After Anna has a freak accident and falls three stories, a miracle unfolds in the wake of her dramatic rescue that leaves medical specialists mystified, her family restored and their community inspired.

MIRACLES FROM HEAVEN Opens Nationwide: Compelling Story of Faith Lost and Found
Read
Miracles, Angels, and Heaven: A Review of To Heaven and Back
Read
Miracles from Heaven Movie
Read