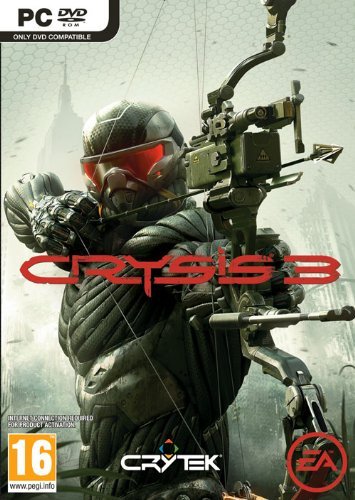 This one fooled me.

If you read my review of Crysis 2, you don't need to know anything more. The game's promise to have you battling enemies like a superhero is a lie. Their combat system is unchanged...except, oooooh, they give the player a BOW AND ARROW. Yes. That's the improvement to combat. That's it. Have a nice day.

How bad was this? Let's put it this way -- I gave up on this video game. The last game had great graphics and a beautiful soundtrack. This game no longer has Hans Zimmer doing the music, and the setting had been moved decades into the future for the express purpose of letting the stunning visuals of New York City be replaced with a lazy, cut-and-paste jungle.

I'm giving this a 5/10, an average to mediocre game. Read the preview review, and you'll see why.