How to Forgive in Four Simple Steps

When you've been hurt, your gut instinct may be to lash out - with words or maybe even fists. How could she/he have done such a thing? That person deserves nothing good in this life, right? It seems fair to make that person for what she/he did. And yet, one pesky lesson of Jesus so often creeps up in situations of conflict - forgive.

[Tweet "One pesky lesson of Jesus often creeps up in situations of conflict: forgive. By @DASH_Entertain"]

How do you forgive someone? How do you stop feeling angry or resentful and stop blaming them? I asked myself the same questions when my husband of 12 years left me. I won't go into details, but suffice it to say I was hurt. No, hurt is too small of a word to encapsulate my state of being. I was distraught and would collapse under the immense weight of the pain as I just tried to walk through my house.

Yet, two years later, here I stand with a forgiving heart. In my effort to learn to forgive, I walked 550 miles across Spain on the Camino de Santiago, a centuries-old Catholic pilgrimage. In 40 days of walking (yes, I chose that number specifically) I talked to fellow pilgrims and came to forgive, not only my ex-husband, but myself. If you don't feel up for quite that long of a walk, here's what I learned. Here are four simple steps to forgiveness:

These four steps may have simple words, but they're certainly not easy. Forgiving can be very tough but it beats the alternative – living in anger and resentment while the other person goes on living their life. 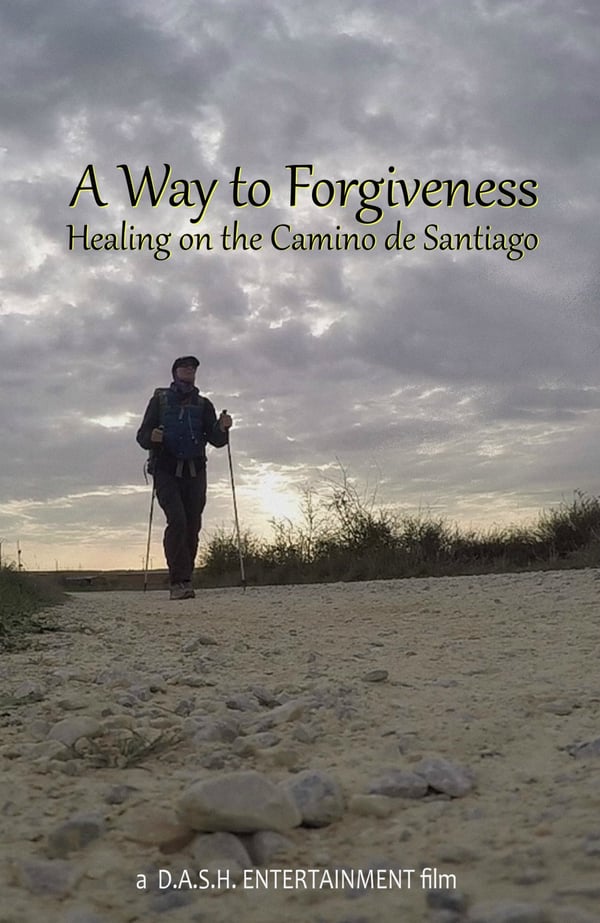 If you'd like to see forgiveness in action, you can see my journey unfold in the 45-minute documentary called “A Way to Forgiveness, Healing on the Camino de Santiago.” I documented my experience struggling to forgive and heal and recorded wonderful conversations with new friends about forgiveness. The short documentary film is available on DVD or as a digital download at D.A.S.H. Entertainment, LLC. 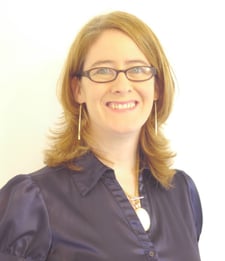 About the author: Erin Dooley is an award-winning screenwriter and filmmaker. While she doesn't exclusively write and film faith-based material, many of the stories she tells stem from her Catholic faith. Erin has a number of short films available on her website, D.A.S.H. Entertainment, LLC, and is releasing a second feature film.

Cleaning Out the House: A Sing Along
Read
The Ride Along Lifestyle
Read
Walk in the Sun
Read