Last December I reviewed Benedicta, an album of Marian chant as prayed by the Monks of Norcia. This calming, serene album is packed with 33 chants honoring the Blessed Mother. 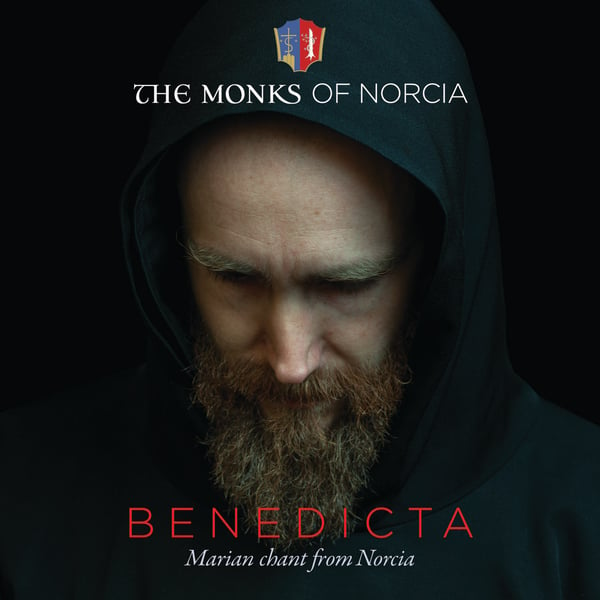 Norcia, Italy was near the epicenter of the 6.2-magnitude earthquake that leveled the nearby town of Amatrice. It did not escape the damaging effects of that earthquake; 300 were killed, many more injured and many buildings damaged.

Among those damaged buildings were the monastery and basilica where the Benedictine monks have lived since the founding of the Benedictine Order in the fifth century. The monks were forced to relocate to Rome while repairs were being made.

The 6.6 earthquake in the same region leveled most of the basilica on October 29. Only the facade of the 14th-century church still stands.

[Tweet "Purchase music by Monks of Norcia to aid their #earthquake relief! By @franciscanmom"] 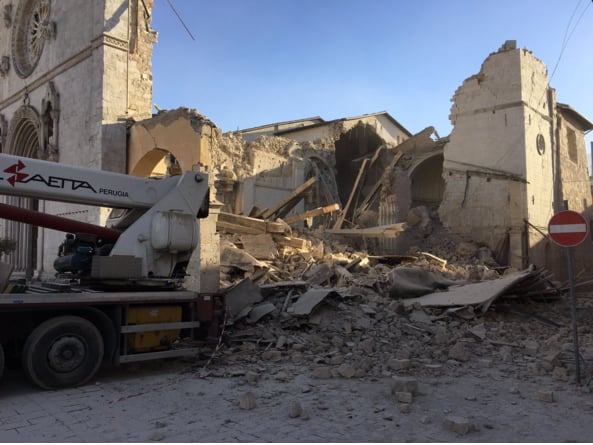 Courtesy of DeMontfort Music and the Monks of Norcia. All rights reserved. Used with permission.

The monks seek prayers and financial assistance; donations can be made through their website.

You can also support the monks by purchasing the Benedicta album, which is available on Amazon as a CD or digital download, and on MP3 at iTunes.

Learn more about the monks and their music from this video, made before the destruction of this year's earthquakes: