Deepen Your Faith with Beautiful Books from Ignatius Press

Our Lady of Guadalupe is a major feast day in the Catholic Church that is celebrated on December 12th. Her image is one of the most revered symbols among Catholics in both Mexico and the United States. Recently Ignatius Press released a book that could be described as an "illustrated pilgrimage." It is entitled Guadalupe Mysteries. 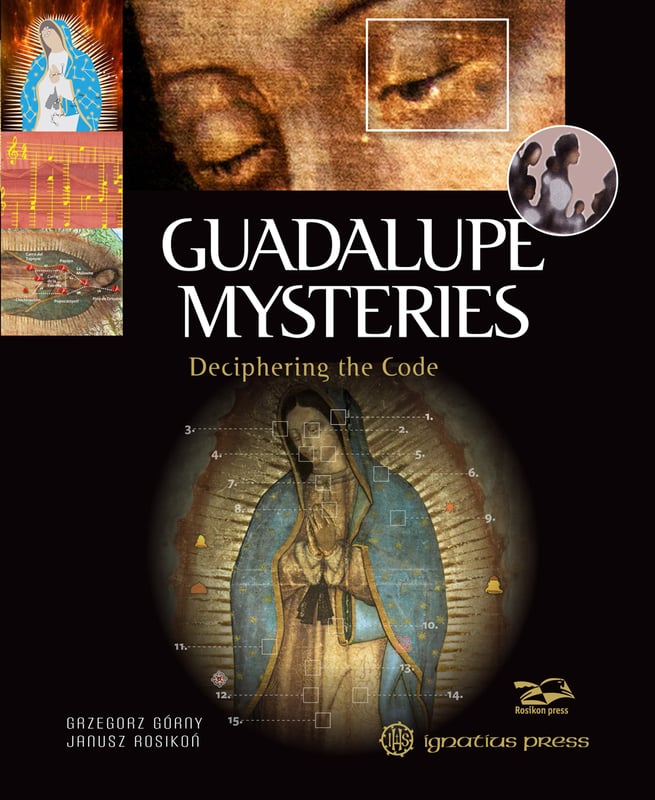 The book begins with a prologue on both the image of Our Lady of Guadalupe and the shrine. It then provides us with a timeline spanning from 1474 (the birth of Juan Diego) to 2003 (the founding of the Higher Institute for Guadalupian Studies). The first chapter tells us briefly about Talking Eagle, later known as Juan Diego, and his conversion thanks to Franciscan missionaries. We then learn more about the Franciscans, their missionary work, and the Indian people they converted. This provides us an appropriate context for understanding the life of Juan Diego. The chapter then provides us with a detailed account of the Virgin Mary appearing to Juan Diego.

The second chapter, the most interesting to me by far, deals with the meaning behind all the symbols in the image of Our Lady of Guadalupe. There are eighteen symbols in this image; the specific colors and symbols each meant something specific to the Aztec people. The middle chapters discussed the history of the Aztecs and the conquest of the Europeans. The later chapters further detail how this image proved to be a challenge for science, the very cool hidden image within Our Lady's eyes, and how the tilma has proven indestructible, even though it should have decomposed after just a few years.

Guadalupe Mysteries continues the rich series of books by Grzegorz Gorny. Mr. Gorny is bringing the riches of the Church to our fingertips with his in-depth research and gorgeously illustrated books. While it is not exactly the same as going to see these relics and treasures in person, it could be considered the next best thing. I'm sure these books will find a lovely home on the coffee table of many Catholic homes, and that would be a good place to display them. But I implore you to use them for more than decoration and use them to deepen your faith. Be sure to check out his other books Witnesses to Mystery, Trust, and the newest one Three Kings, Ten Mysteries.

[tweet "Coffee-table books from @IgnatiusPress: read these to deepen your faith. @StuartsStudy reviews"] 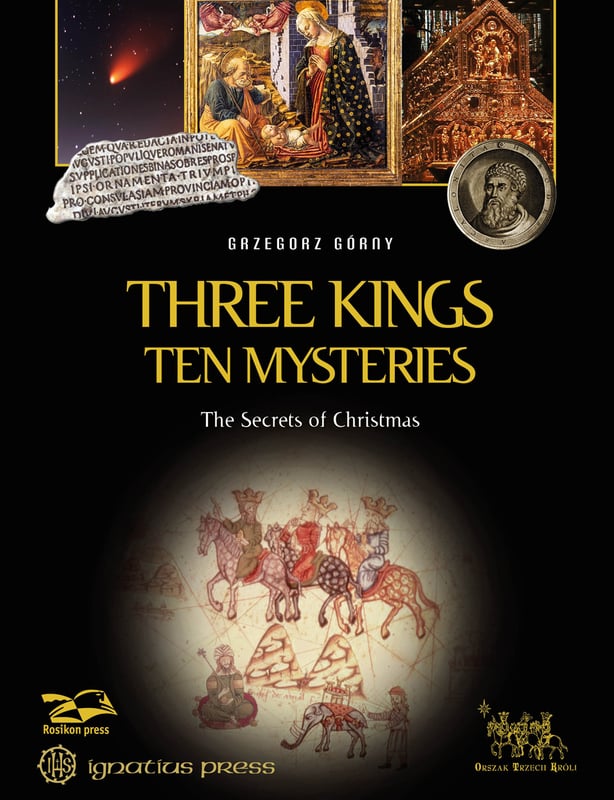 Three Kings Ten Mysteries begins with a brief, one-page prologue, which asks if the story of the Magi is fact or fiction. We then immediately dive into the ten mysteries:

9. The Case of King Herod

The first chapter sets the stage for this book by telling us that the story of the Magi is only found in Matthew's Gospel. It then gives us background on who Matthew was. The second chapter focuses on the reliability of the Gospels. The third chapter deals with the Messianic prophecies in the Old Testament and how many references modern day scholars have discovered. Chapter Four is a juicy chapter for me, because it tries to get to the historical root of who these three men were. Were they magi or kings? How many were there really? What was their significance? The chapter on Herod also proved to be fascinating in a tragic sense. In this chapter, I learned that Herod not only was responsible for the murder of the Holy Innocents, but he committed many other murders and atrocities due to his extreme paranoia.

Gorny's books never fail to disappoint in terms of presentation and information. It really is like having a pilgrimage at the tip of your fingers. Simply turn the pages and you are transported to these place, and when you walk away you are all the richer. The only complaint I have about this book is that it is significantly smaller in dimensions than the rest of his works. I believe that if it wasn't, this 166 page book would probably be significantly thinner and all the images would feel compressed, so I'm sure they made the right decision. It's just an idiosyncrasy of mine. If you are looking for a fascinating read the rest of this Christmas season, this is the book for you!

Buy these books through our Amazon link and support CatholicMom.com with your purchase!