Experiencing God’s Mercy on the Feast of the Sacred Heart

My curiosity about devotion to the Sacred Heart of Jesus began as a child. As a cradle Catholic, I heard the concept mentioned frequently, without fully understanding the specifics. The phrase “Sacred Heart” would call to mind the imagery of the inflamed heart encircled by thorns that I had seen associated with this devotion, which I thought was quite striking. Then a few years ago, I heard someone discuss it on their podcast, and the host mentioned that it was her very favorite devotion. In fact, the host of this particular podcast was retiring her show and secular career in pursuit of a vocation with a contemplative community of Carmelite sisters. I valued and respected her opinion. Thus, I was intrigued. What IS devotion to the Sacred Heart exactly? 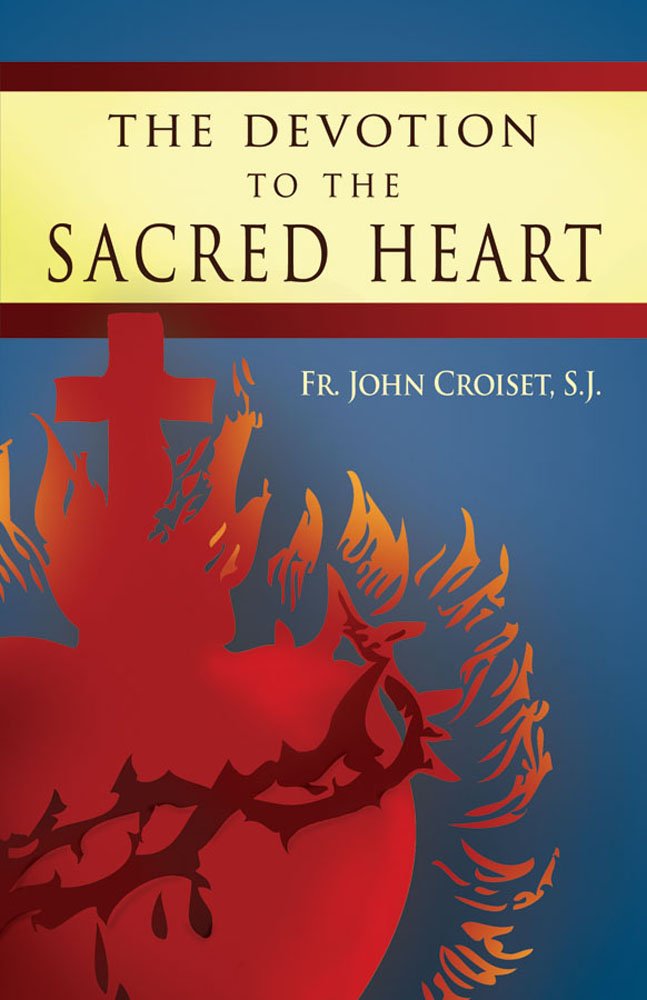 I am a librarian, and as such seek out every opportunity to procure books on new topics. I did a little research, and found Devotion to the Sacred Heart, by Fr. John Croiset. In short, this devotion is based upon visions experienced by St. Margaret Mary Alacoque in the seventeenth century. St. Margaret Mary was a French nun who described Jesus appearing to her, and giving her this message:

“My Sacred Heart is so intense in its love for men, and for you in particular, that not being able to contain within it the flames of its ardent charity, they must be transmitted through all means.”

During the vision, Jesus showed her a human heart, aflame with love. He told her that he would be present with devotees to his Sacred Heart in a special way, and that their devotion would lead to peace in families, conversion of sinners, and perseverance when death was near.

[tweet "Devotion to the #SacredHeart and traditions explained by @CatholicTiffany"]

The tradition of a First Friday observance, another thing I learned about as a child but never fully understood, is also tied to devotion to the Sacred Heart. Specifically, Jesus asked the following of St. Margaret Mary:

There is also a chaplet that can also be prayed in honor of this devotion. The Sacred Heart Chaplet has 5 large beads on which to pause and meditate, followed by a total of 33 smaller beads that represent the years of Christ's earthly life. Fr. Croiset’s book describes in detail how to pray this chaplet, and I found it so beautiful that I sought one out to aid me in prayer.

Over time, I have come to love the feast of the Sacred Heart and its associated devotions. Every year when June rolls around, I think about how much God loves us, and that His mercy endures forever. Even when we fail (which I do, frequently) He still extends his mercy. It is not perfection that is at issue, but our efforts towards that goal. When I hold my bright red Sacred Heart chaplet and meditate on Jesus’ heart and love for us, I experience such a sense of solace and peace.

Do you have a devotion to the Sacred Heart? I would love to hear about it in the comments!