What About Beards? Another Catholic Hipster Handbook Sneak Peek

Tommy and a bunch of friends have pulled together The Catholic Hipster Handbook, set to be released on September 22, 2017 from Ave Maria Press. You can pre-order the book now, and read on for a special sneak peek into one of the book’s many topics! 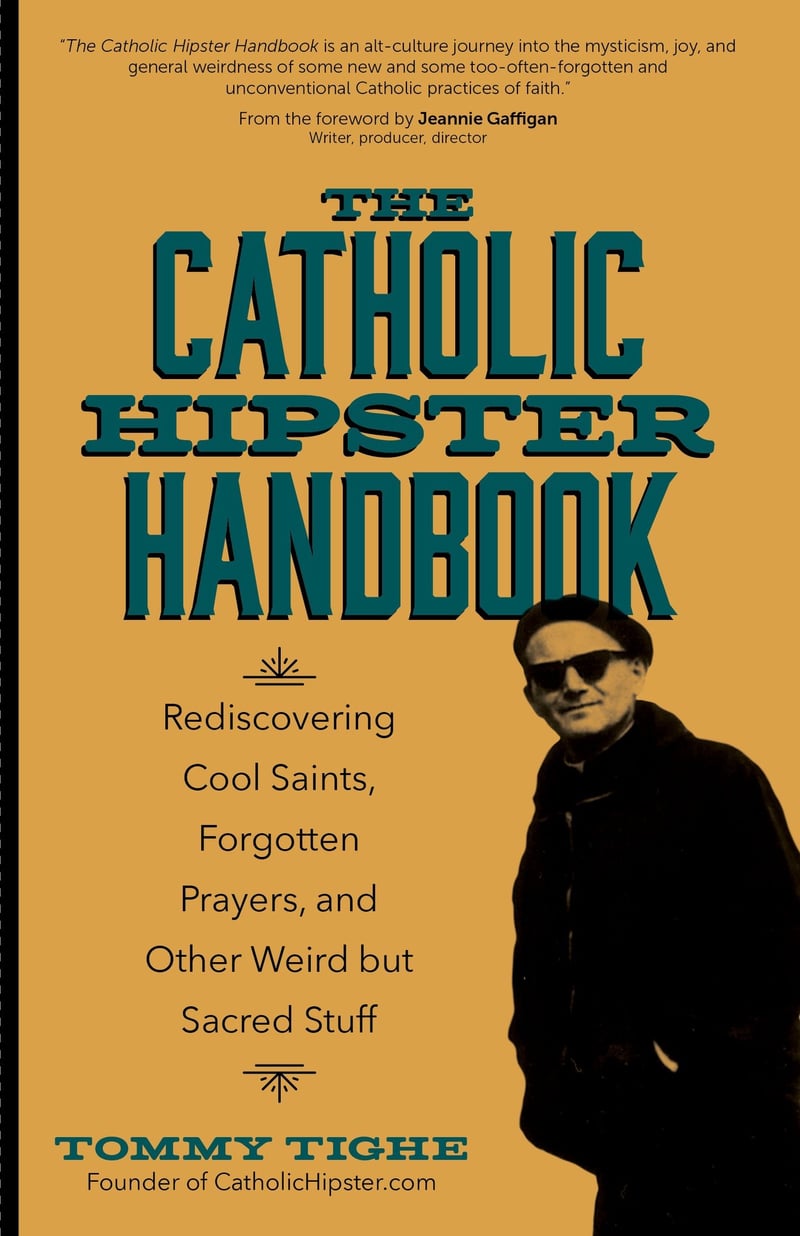 What’s the first thing that comes to your mind when you think of the typical hipster? If you immediately pictured a dude rocking a righteous beard, you are definitely starting down the right track. And what’s even more hipster than just being a guy with an epic beard? Being a priest with an epic beard!!

In The Catholic Hipster Handbook, Fr. Kyle Schnippel shares his thoughts about how extremely cool, and extremely Catholic, it is to spot a good ol’ fashioned beard, and ties the beards of today in with those of the Saints and Sacred Scripture!

He kicks it off by framing things this way:

“As most men do on vacations (or at least as I remember my father doing when we were away), one of the easiest things to drop is the morning shave. Scruffy becomes the new way of things. (As a side note, I was not blessed with a full head of hair, so I normally keep a polished pate, as it were.)

After a few days, hmmmm. . . . Let’s see what we can do here . . . I repolished the Chrome Dome and just trimmed up the sides to see how this newfound beard would look. Lo and behold, hanging with some friends, I learned they thought it was cool. As it filled in over the next week or so, I was really glad to rock the ‘Jesus Look’ and gain some hipster cred with my close-cropped whiskers. (Despite a slight desire to grow out the gnarly ‘Brewer’s Beard,’ the demands of the parish have me keeping it short.)”

For Fr. Kyle, the beard was just sort of something that happened, and I’m guessing that’s how it starts for most of us. You go a long weekend without breaking out the razor, your friends and family dig the five o’clock shadow, and the next thing you know you have entered full-on hipster territory with your brand new facial locks.

But for Fr. Kyle it didn’t end as just a simple new look. He delved deeply into the spirituality of beards and their place in the traditional life of the Catholic faith:

“As a sign of the opulence and wealth, men would stay either clean-shaven or wear neatly trimmed beards. It was a sign of luxury and ease to be able to afford the fineries that came with the clean look.

Combatting the look of opulence and wealth with that desire to return to the spirit of St. Francis’ poverty, the Capuchins adopted as part of their Order a desire to have long, unkempt beards. They wanted to make themselves “ugly” in the fashions of the current day as a way of rejecting what was popular for the sake of Christ; and the longer and gnarlier the beards, the better!”

And it goes even deeper than that:

“Beards are biblical! In portraits of the Last Supper, Jesus and the Apostles are all typically depicted with beards, except for John the Beloved, as tradition says he was still a teenager and is depicted clean-shaven. In the images on the Shroud of Turin and the Veil of Veronica, Jesus clearly has a beard.”

Just reading this has me wanting to put my razor away and let my beard grow long and strong!

If you’re interested in learning more about the importance of beards, and all Fr. Kyle has to say on the topic, in addition to the other awesome topics covered by a wide range of extremely hip contributors, preorder this book through our Amazon link and support CatholicMom.com with your purchase!