Queen of Heaven Video Series: The Scapular and Other Sacramentals 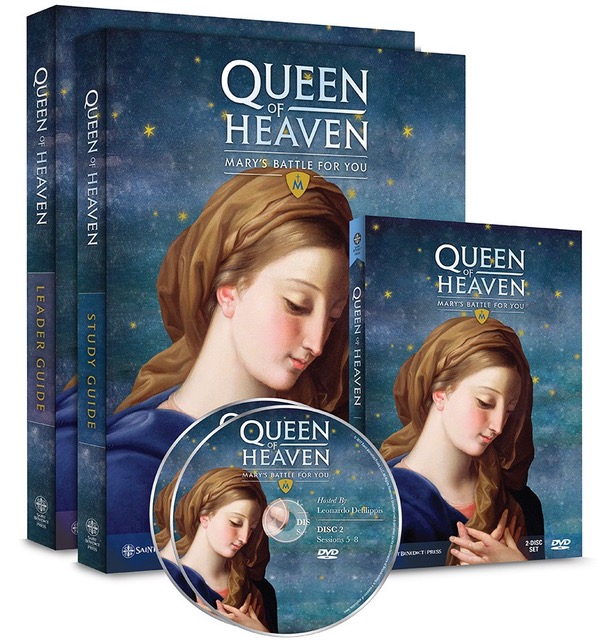 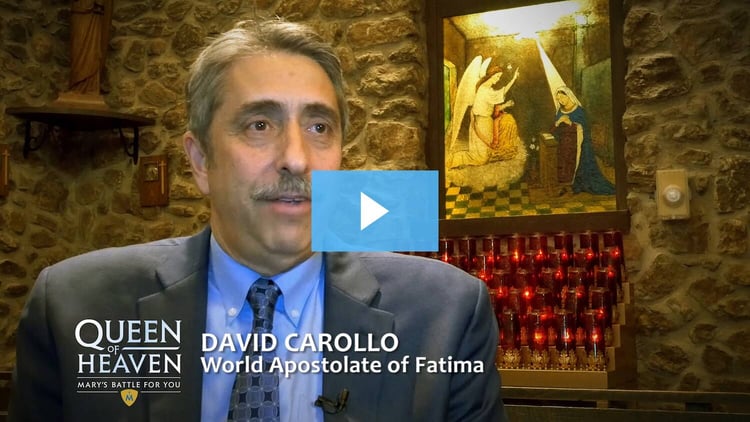